From Here to There

All of the drama from socialists about how we need to save the planet that has four years left before we’re all dead-dead-dead is very interesting if you’re looking for a way to “redistribute wealth” but the science isn’t there, is it?

Which brings to mind a completely different thing and that’s the passive nuclear reactor under our feet. Oh, I know that the left hates nuclear energy. But it’s there and it’s what keeps tectonic plates subducting carbon and keeps the planet living.

Current evidence suggests that all the earth’s heating takes place in the mantle and crust, not the core.

All models of the inner Earth depend on indirect evidence. Leading models of the kind known as bulk silicate Earth (BSE) assume that the mantle and crust contain only lithophiles (“rock-loving” elements) and the core contains only siderophiles (elements that “like to be with iron”). Thus all the heat from radioactive decay comes from the crust and mantle – about eight terawatts from uranium 238 (238U), another eight terawatts from thorium 232 (232Th), and four terawatts from potassium 40 (40K).

This is a decay process that can not sustain a chain reaction, so nuclear explosions are not in the cards. Just heat.

Between the active heat generation and the rate of radiative cooling, it is estimated that the Earth’s core will stay molten for 91 billion years even though our sun only has 5–7 billion years left. The size and density of the earth insulates the heat very effectively. That is why the crust is cool and why it will take almost 100 billion years to cool the core of the Earth completely. 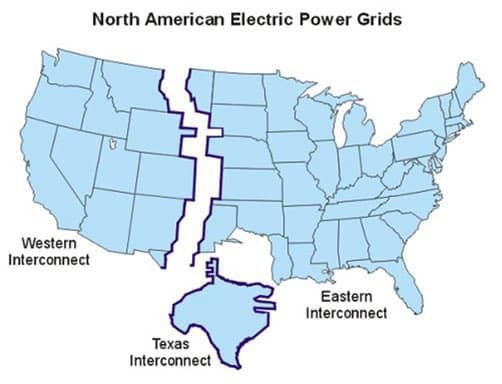 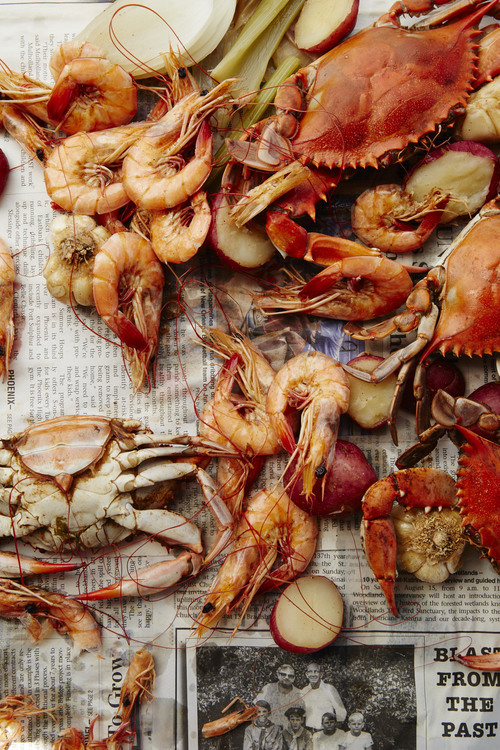 A crawdad/shrimp/crab boil makes for a powerful snack, and it will reliably diminish your hunger pains.  The problem is that the best boils are fresh and you won’t get that in Arizona. 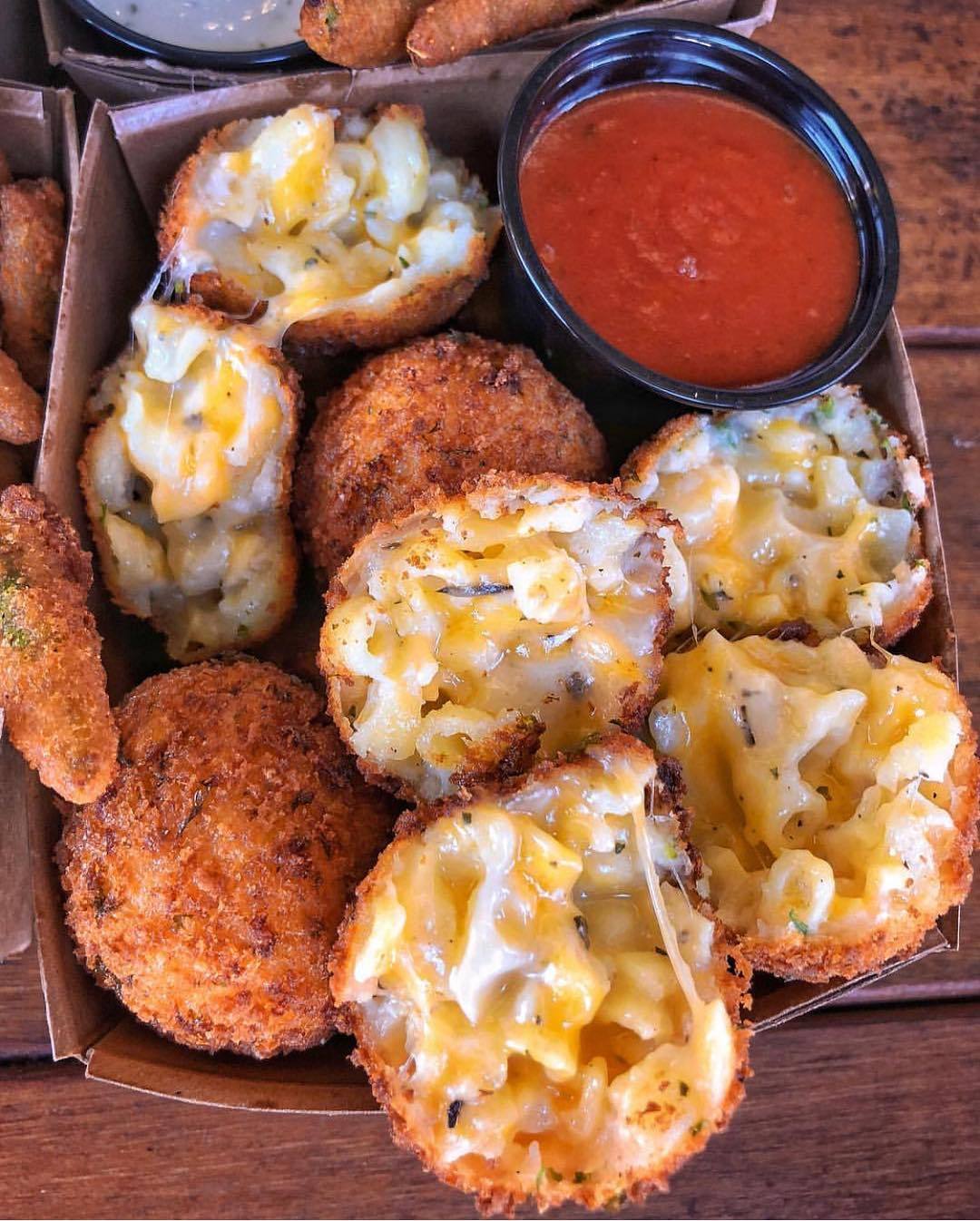 Fried mac and cheese with a side of hot sauce for dipping is not heart heathy, but it’s good – and do you really want to live forever? 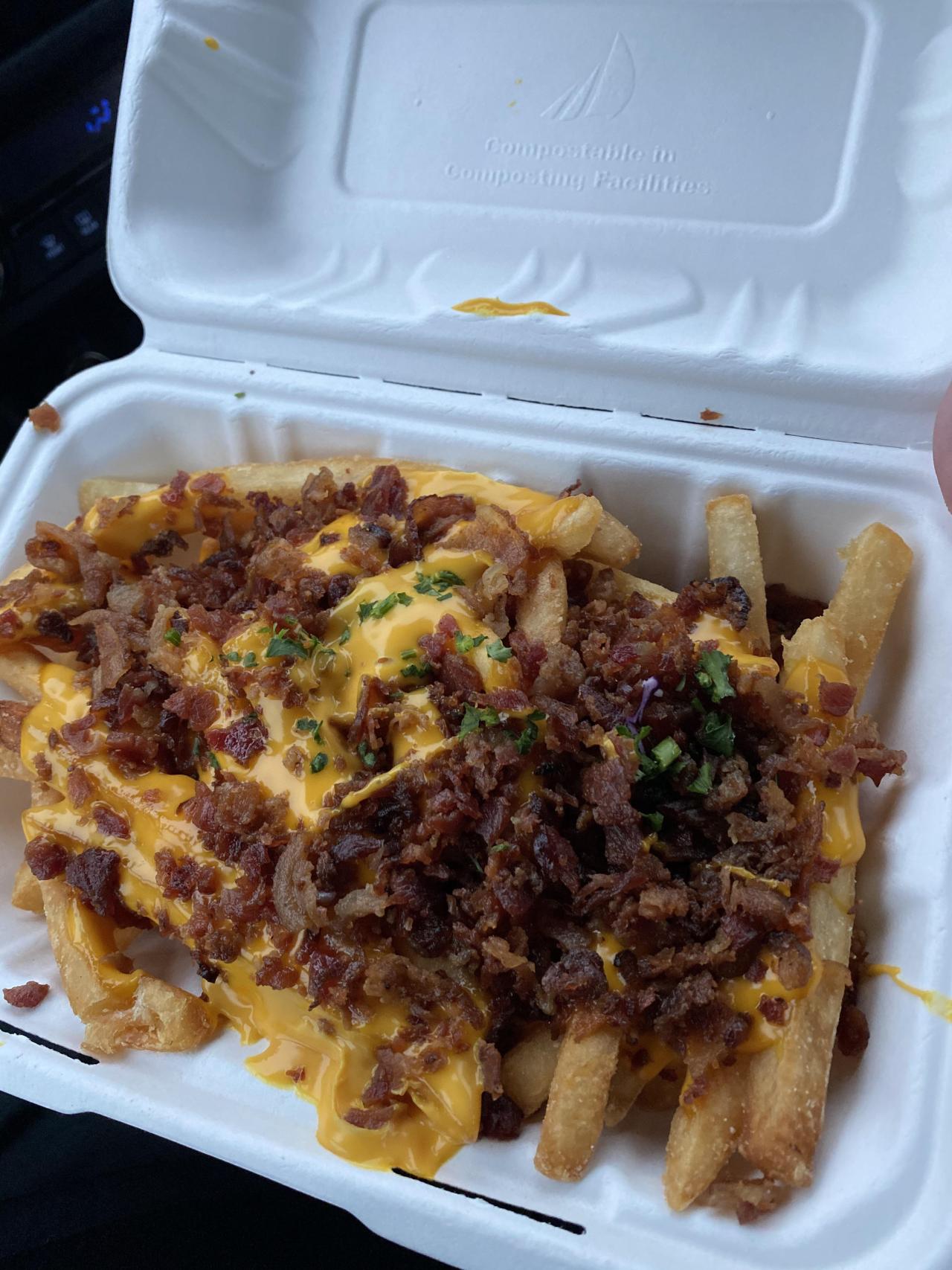 Bacon and cheese fries are unlikely to extend your life. I like them with sour cream and chives to dip, but you may prefer ranch.

Is this turning into a food blog? 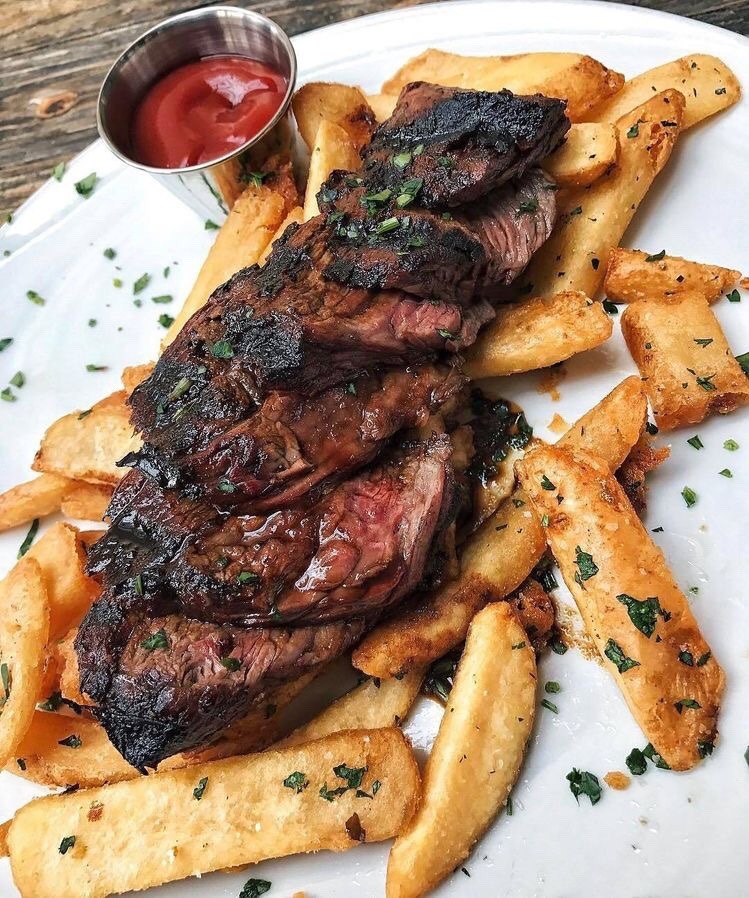 Steak and garlic fries can improve your outlook on life in general.

How Long does DNA Remain Intact?

(full article) I suspect that the answer to that specific question is not knowable, but scientists are working on mammoth genomes. Permafrost-preserved teeth, up to 1.6 million years old, identify a new kind of mammoth in Siberia.

Mammoth teeth preserved in eastern Siberian permafrost have produced the oldest ancient DNA on record, pushing the technology close to — but perhaps not past — its limits.

Genomic DNA extracted from a trio of tooth specimens excavated in the 1970s has identified a new kind of mammoth that gave rise to a later North American species. The findings were published in Nature, yesterday.

Researchers had suspected that ancient DNA could survive beyond one million years, if the right sample could be found. Once an organism dies, its chromosomes shatter into pieces that get shorter over time. Eventually, the DNA strands become so small that — even if they can be extracted — they lose their information content.