From here to Corinne 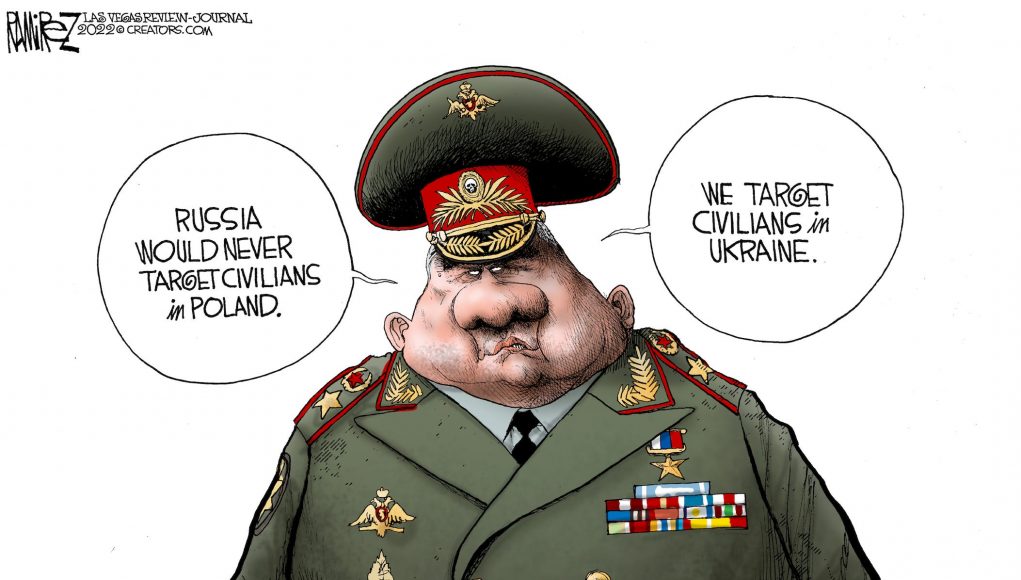 * CNN’s Credibility Hangs in the Balance!  My first question to the headline was, “what credibility?”  Management at CNN will not allow their talking heads to get drunk on the air on New Year’s Evil. In the past, correspondents could be seen dancing on tables, getting their ears pierced, drinking from ‘beer bongs’, and sitting on the shoulders of revelers in some cases.  CNN management feels that today, on-camera drinking erodes the credibility of CNN personnel and damages the ‘respectability’ they may enjoy among viewers. Like Toobin whacking off during a zoom call?  This really is funny. Nobody watches CNN anymore if I was to watch on NY Eve, it would be to watch CNN talking heads make fools of themselves while in the grip of the grape.

* How much US tax money is being funneled into Soros-run charities?  (Breitbart) Pedo Joe is using the Department of Homeland Security (DHS) to funnel American tax dollars to open borders groups, according to Sens. Roger Marshall (R-KS) and Bill Hagerty (R-TN).

* A number of stories broke immediately after the mid-term elections. I’m sure that it was a coincidence: Rudy Giuliani was cleared of wrongdoing; Newsom’s budget deficit is $30 billion. He claimed a $100 billion surplus; Biden’s student loan forgiveness plan that was never going anywhere was killed;  There were no nuke secrets at Mar-a-Lago!

* Don’t Ask!  (link) “He is still recovering from a stroke and has lingering auditory processing challenges. The way Hill reporters are used to yelling questions at Senators will not work here,” wrote Rebecca Katz, a political strategist and advisor to Fetterman, on Twitter. Be assured, he’ll vote the way. the Majority Leader wants him to vote. 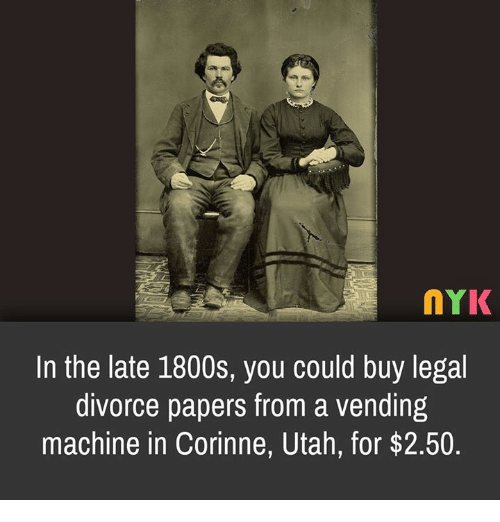 I had no idea where Corinne, UT was located so I searched the Internet. Wikipedia revealed this information. I can’t tell you whether or not it’s accurate.

For almost ten years from its founding on 25 March 1869, the town of Corinne prospered as the unofficial “Gentile Capital of Utah”. As the Union Pacific and Central Pacific railroads approached their historic meeting place at Promontory Summit early in 1869, a group of former Union Army officers and some determined non-Mormon merchants from Salt Lake City decided to locate a Gentile town on the Union Pacific line, believing that the town could compete economically and politically with the Saints of Utah. They chose a location about six miles west of Brigham City on the west bank of the Bear River where the railroad crossed that stream. Named by one of the founders (General J. A. Williamson) for his fourteen-year-old daughter, Corinne was designed to be the freight transfer point for the shipment of goods and supplies to the mining towns of western Montana along the Montana Trail.

Pres. Trump announced his candidacy to run for the office, in which, had there been no voter fraud, he would already be serving.

Because he is the sole political figure in living memory who kept each and every campaign promise made previously, and more, it may be wise to list the specific campaign promises made in his stump speech, and, if he wins, note if and when, and how they are kept. Some are vague and aspirational, others specific.

This also will serve to silence those who mock him for having no plans or no vision, or for dwelling on past deeds and misdeeds.

The speech is available for review here: If this list is missing any elements, or misrepresents what was said, a correction will be welcome.

A Word to the Wise (h/t Frank) 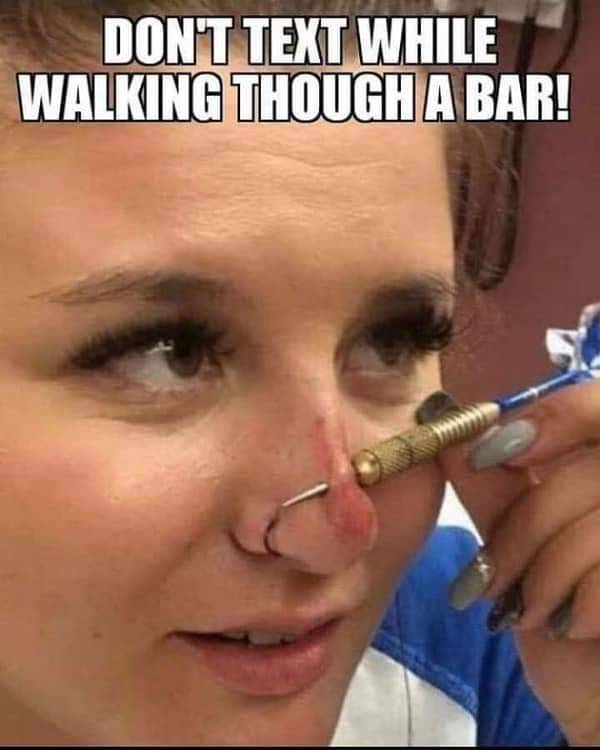 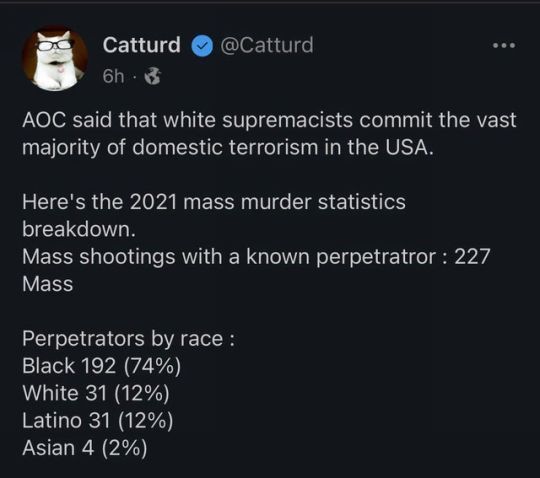