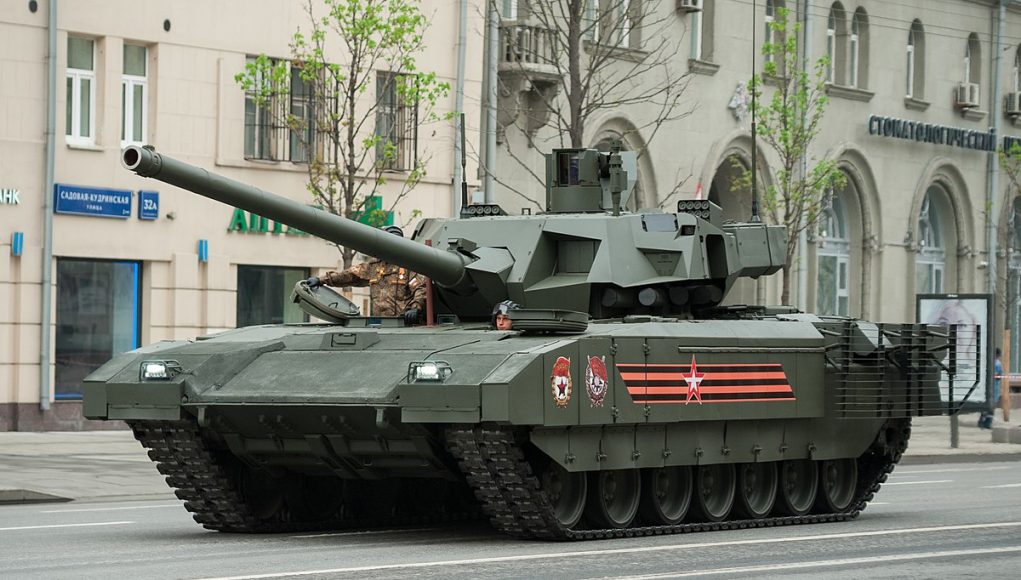 I invite blog readers to spend a little more time studying Russia and Russians. I did it professionally, so maybe that is cheating. No matter how you choose to slice it, an understanding of Russia allows you to sift through mountains of bullshit from both sides to dig down and find something, some kernel of truth. 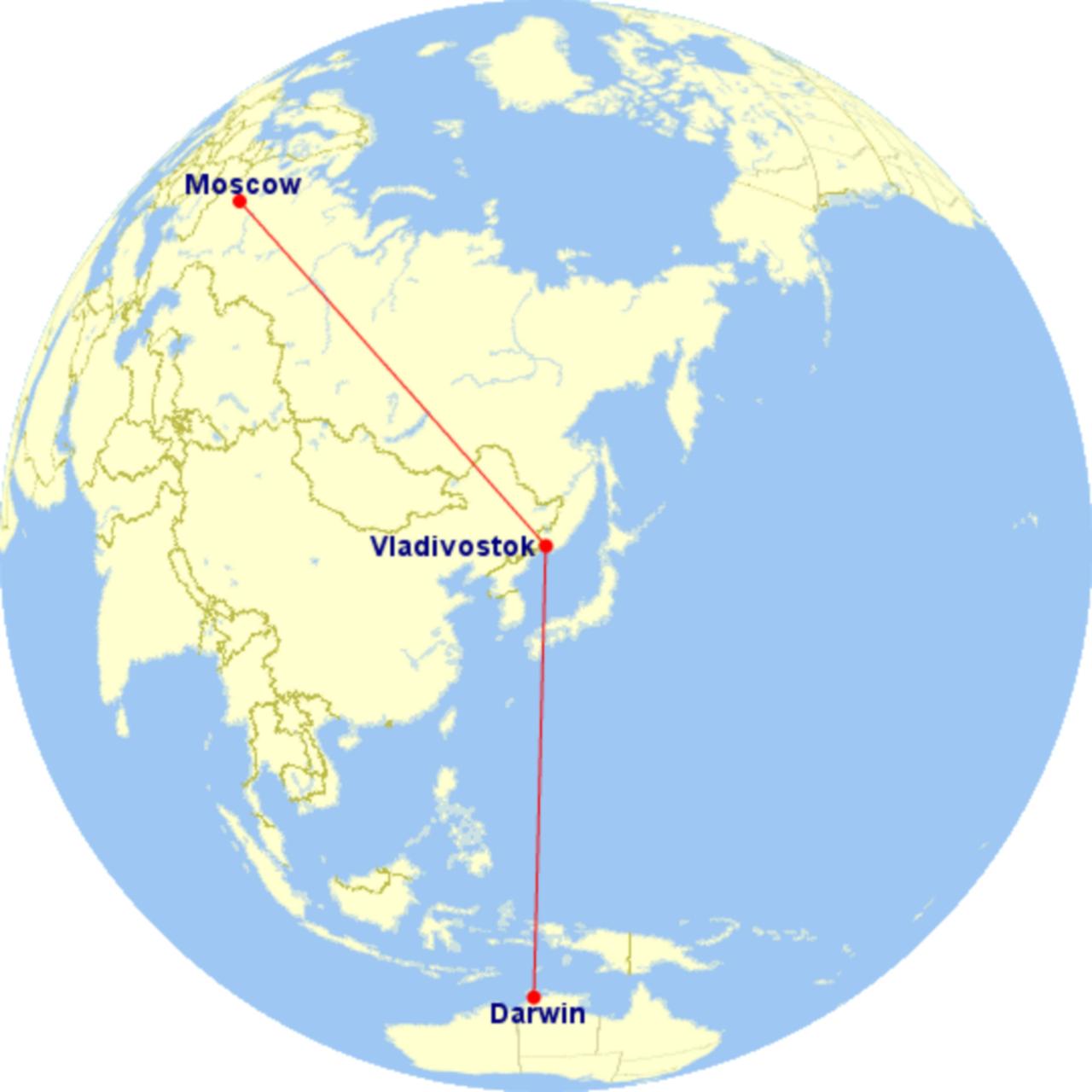 For example, Vladivostok is closer to Australia than to Moscow. There is a reason that the progs want you to fear the Russians. Is it that there is a concern that the Russian Army will arrive on American shores? American rapprochement with Russia makes a lot of sense given the situation with China, which does pose a threat. Does Russia smuggle opiates into the US to destabilize the country? China does. Was Russia responsible for the Chinese Bioweapons release this past year? China was, and we now know that there was American collaboration.

I’m not “pro-Russia” but I am in favor of people understanding the reality of the situation and not relying on CNN for their source.

In a related story, Poland’s defense minister announced Wednesday that the country will buy 250 M1A2 Abrams SEPv3 tanks from the U.S. to replace its outdated Russian T-72 and PT-91 tanks.

The Russian T-14 Armata tanks (captioned photo above) that are now fielded by the Russian Army are felt to be superior to the German Leopard 2A4 and Leopard 2A5 tanks which are currently the most modern tracked vehicles operated by the Polish Land Forces.

The argument of which tank is better is somewhat political as Poland wants the continued presence of American troops within its border. Nobody hates the Russians as much as the Poles – with good reason.

The Next Big Crisis

Never let something like this go to waste. Anticipate water rationing in California next year – along with power rationing and calls not to plug in that electric car, and new mandates to wear plague masks (for vaccinated people), and business closures. 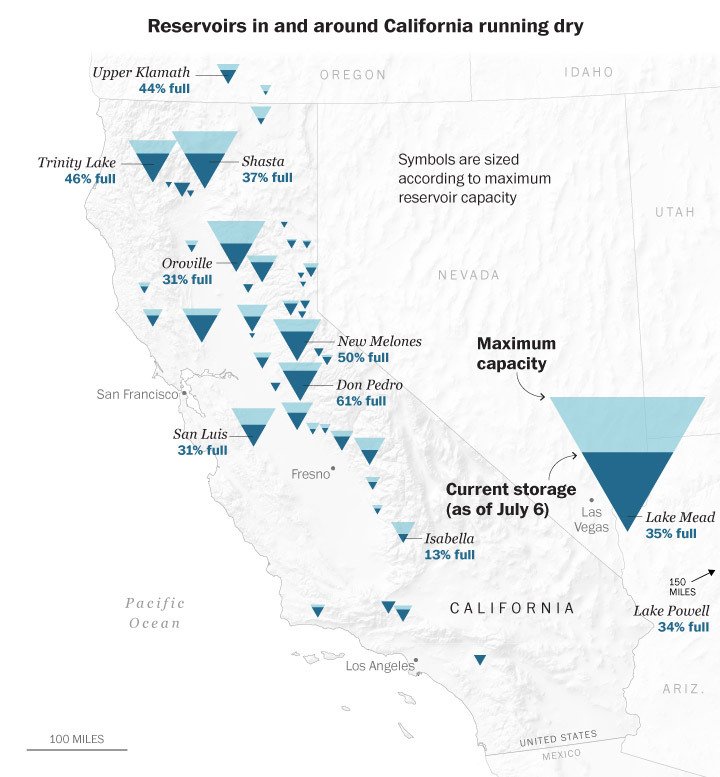 You will note that California is NOT talking about building desalination plants along the coast where it has an inexhaustible supply of water. They could do that and sell water to Las Vegas (a sponge in the desert), the Temple of the Living Elvis. However, that’s not about to happen. It wouldn’t generate a crisis. The use of nuclear energy to desalinate seawater and to power the cities, won’t come as they continue to build windmills… that they can tilt with.

Favorability of Muslims in Europe 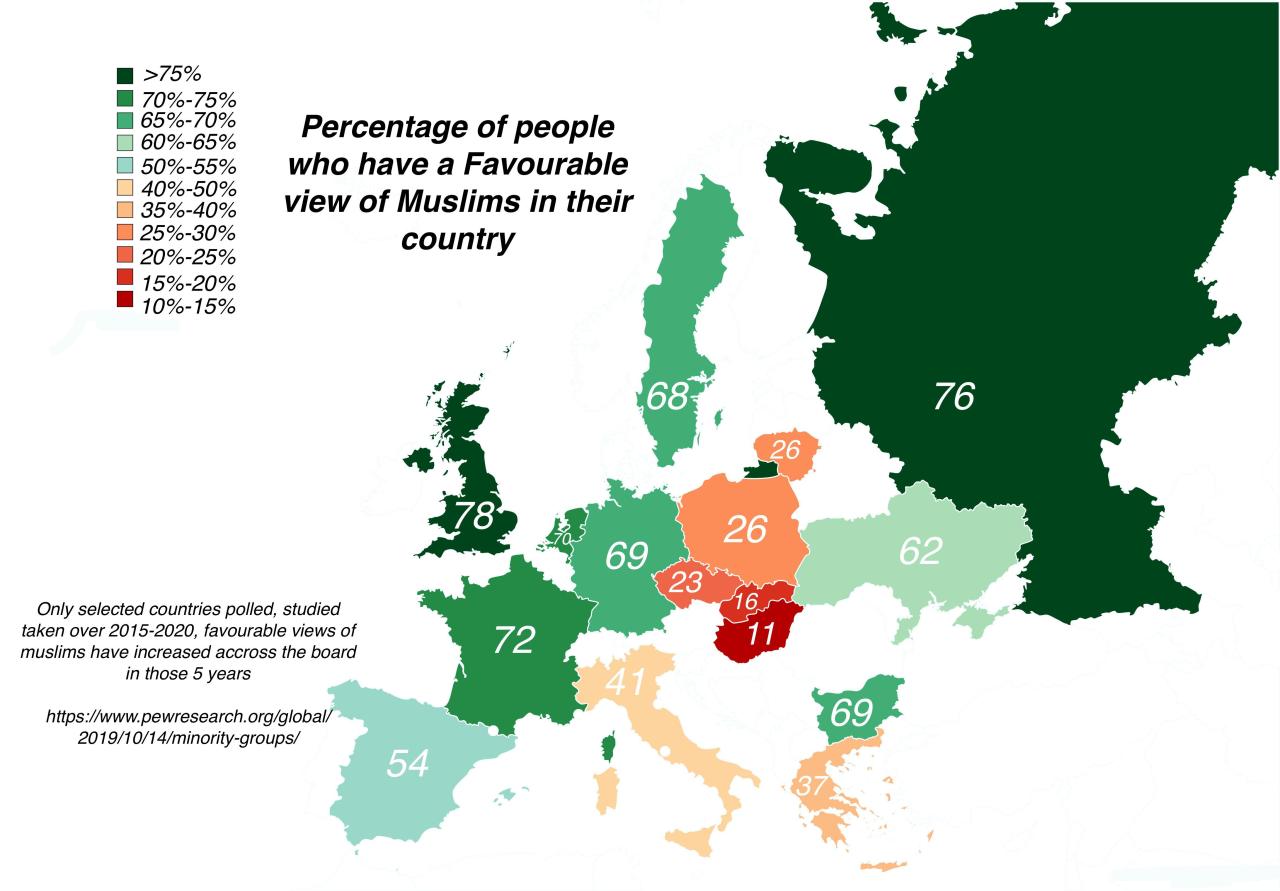 Percentage of people in selected European countries who have a favorable view of Muslims.

Ok, it’s a map and the numbers may not be accurate. I don’t think that the Great Russians harbor any particular love for Muslims (for example). French sensibilities are changing in terms of favorability. The British as a group retain a deep and abiding love for Mohammedans. So much so that it’s a crime to criticize  Islam. The map is food for thought. 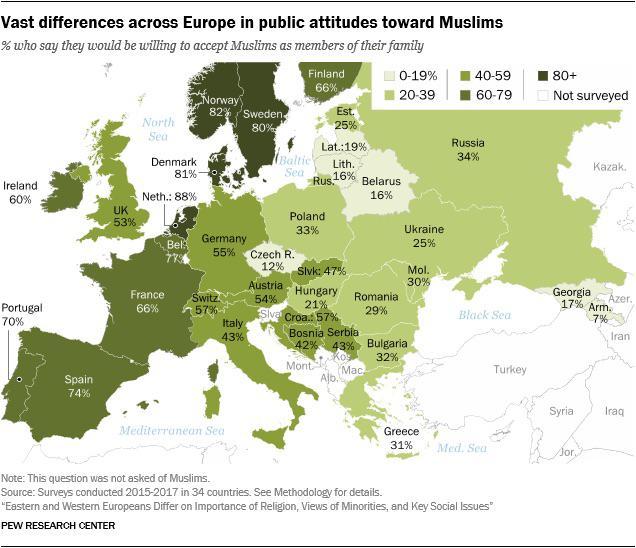 Would you accept Muslims as members of your family? (2015-2017) Or would you serve bacon for breakfast, ham sandwiches for lunch, and pork chops for dinner? 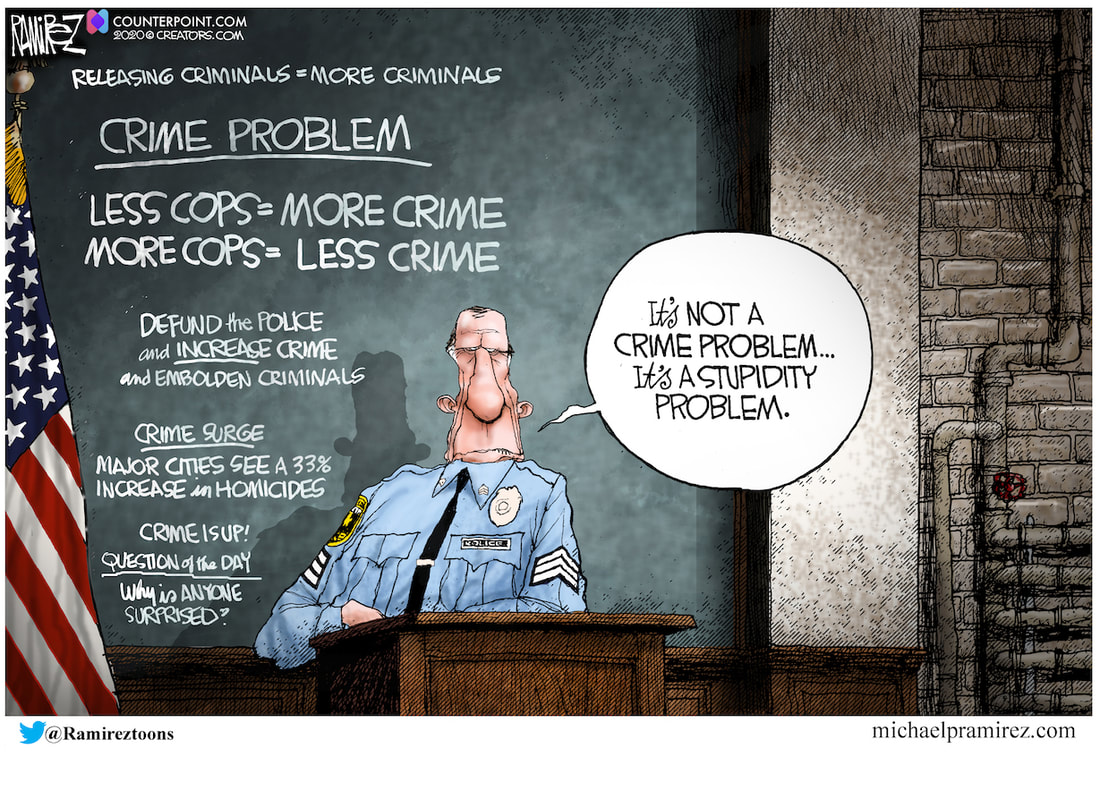 What about the US Navy? 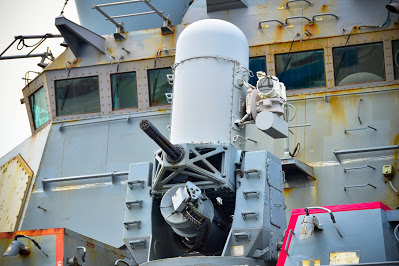 Reading this article may answer a few questions. It’s disturbing but accurate. Remember that there is a REASON why certain people are intent on destroying the US Military from the inside out and they are the real enemy. 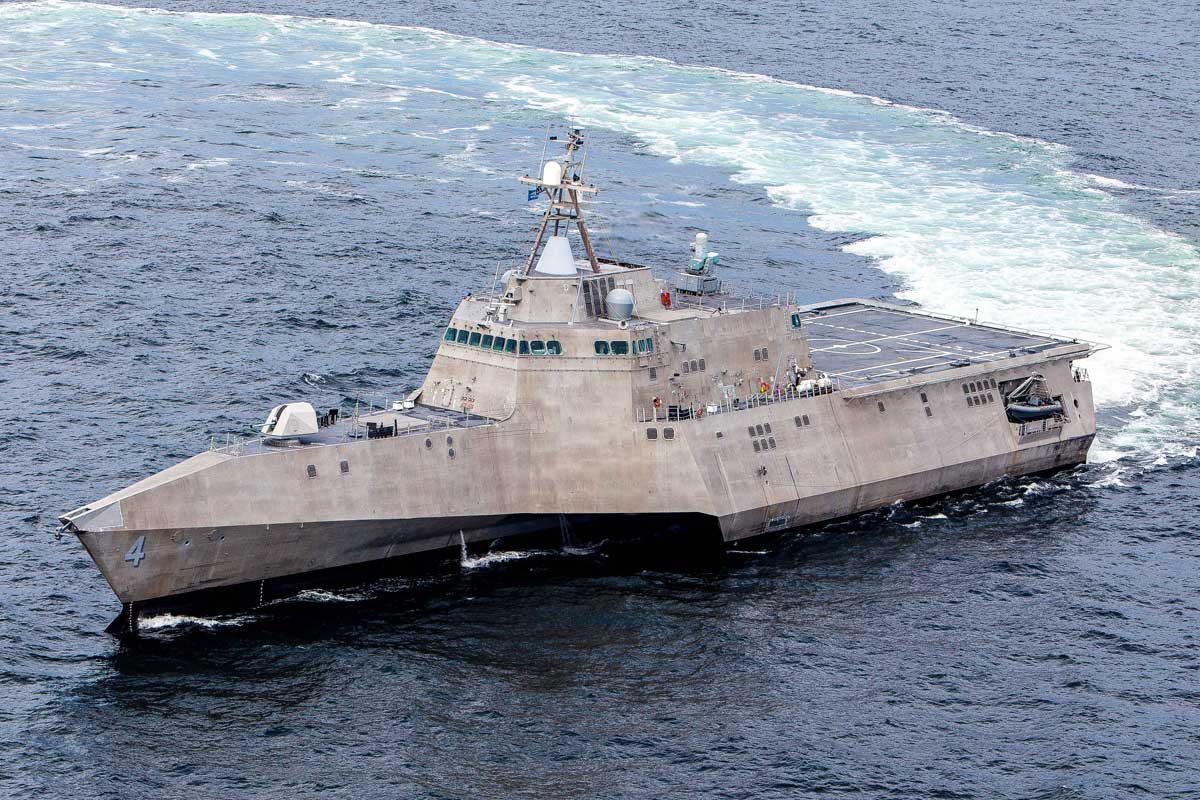 The weapon predates the development of under-barrel grenade launchers, but with obvious quirks that were common in such innovative designs of the era.

The M91/28 used a single trigger linked to both Carcano action, but was used with only one bolt at a time to avoid accidental discharge – you could technically use two of them but the rifle’s bolt handle would interfere with the grenade launcher’s bolt. The sights are likewise used for both weapons, with their own sets of graduations.

**An interesting note is the use of the term blunderbuss to identify rifle-mounted cup mortars in both French and Italian armies of the early 20th century.