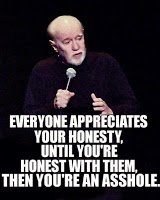 The slow march to change the whole look of Virtual Mirage and to try and up the game, so to speak, has taken longer than I hoped. But it is moving… glacially. It will have an updated look, some interesting tech stuff, and will otherwise be the same drivel that you’re accustomed to.
The blog passed a milestone with three million hits this week. Thank you for hanging in there with me and visiting Virtual Mirage. It all started as an effort to put something down for the record that not EVERYONE worshipped Barack Hussein Obama. Not everyone swallowed his lies.
It has morphed a bit since then, has bobbed and weaved around with topics that I thought might interest and entertain. And it’s all still going.
Bernie Supporters, Rehearsing for the Democrat Convention 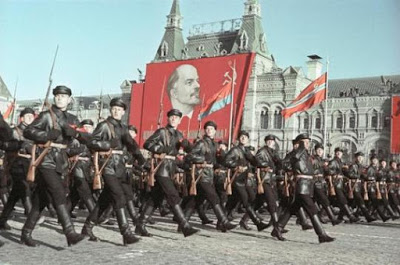 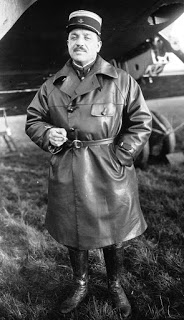 February 1920,  French pilot (and ACE Joseph Vuillemin and his observer, Lt Chalus did what had been considered to be the impossible at the time. They completed the 1st flight across the Sahara Desert from Ramanrasset, Algeria to Ménaka, Mali.
Old Book Stores 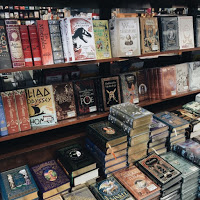 I confess that I have way too many books, but that does not stop me from enjoying visits to old book stores. The books can’t be too arcane for me.
These days the book has to occupy some special niche for me to make a purchase, and I’d like to say that I have the willpower to resist, but I don’t. Not all of the time. 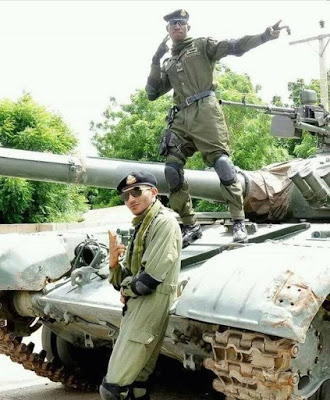 Tankers bust some moves in front of their T-72. And why not, the weekend is almost upon us!