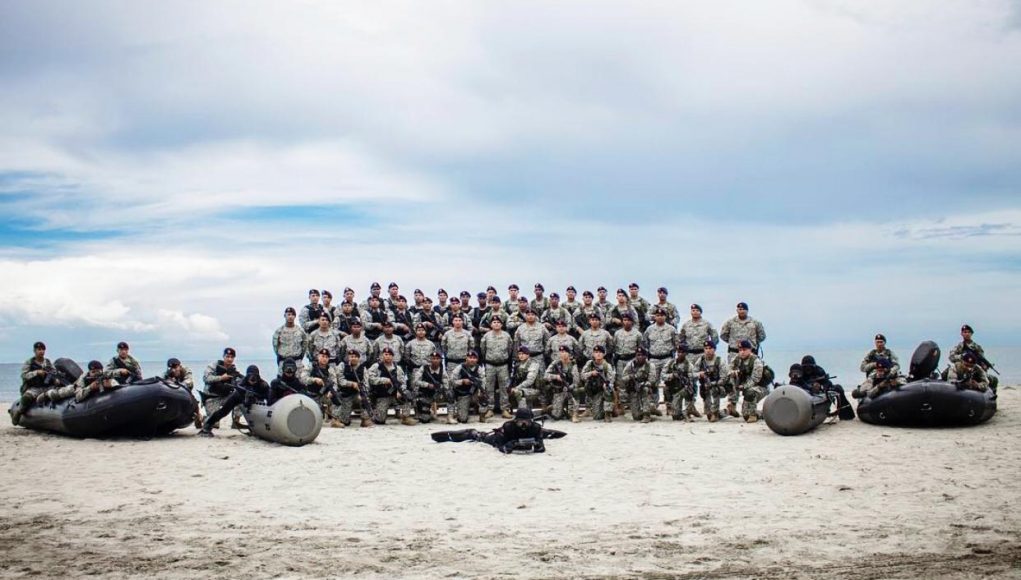 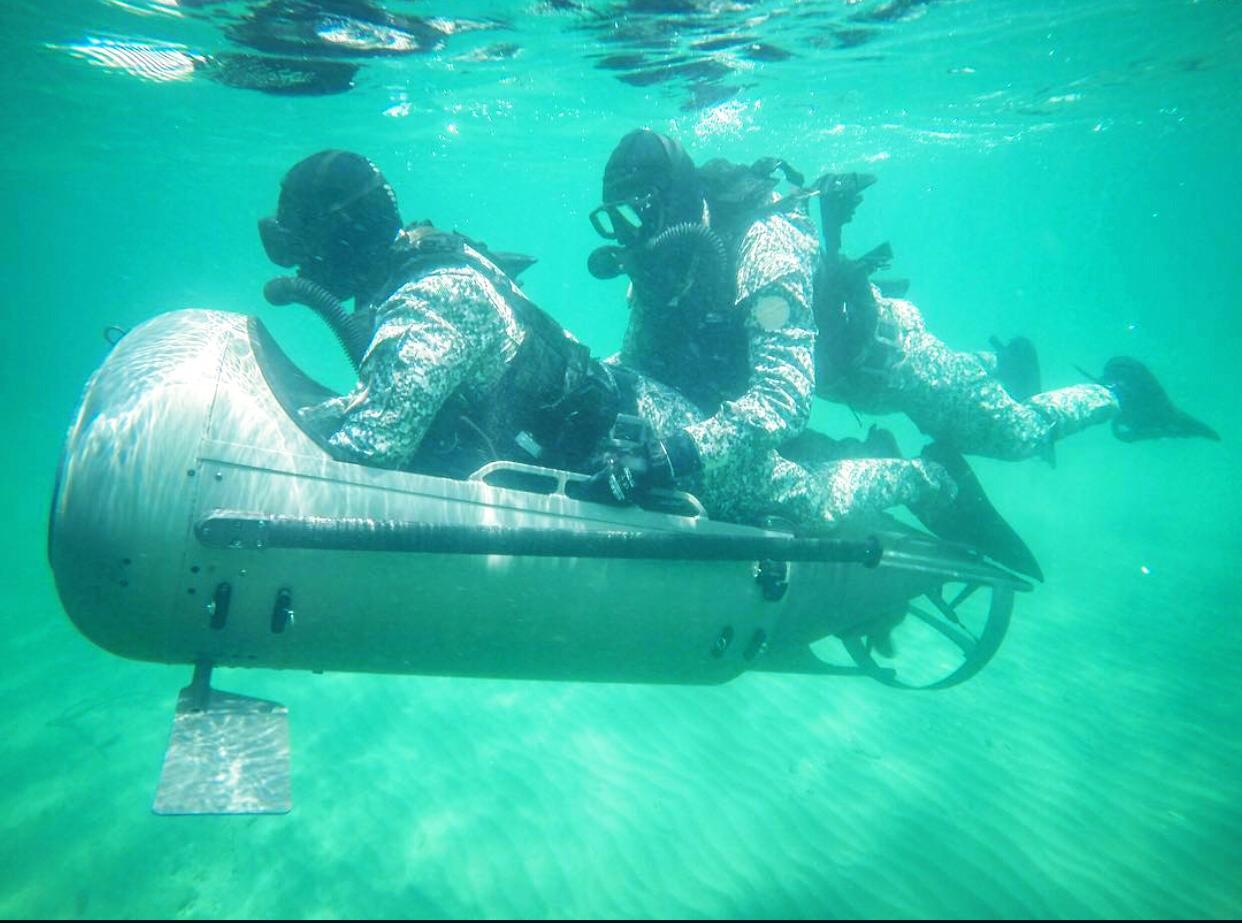 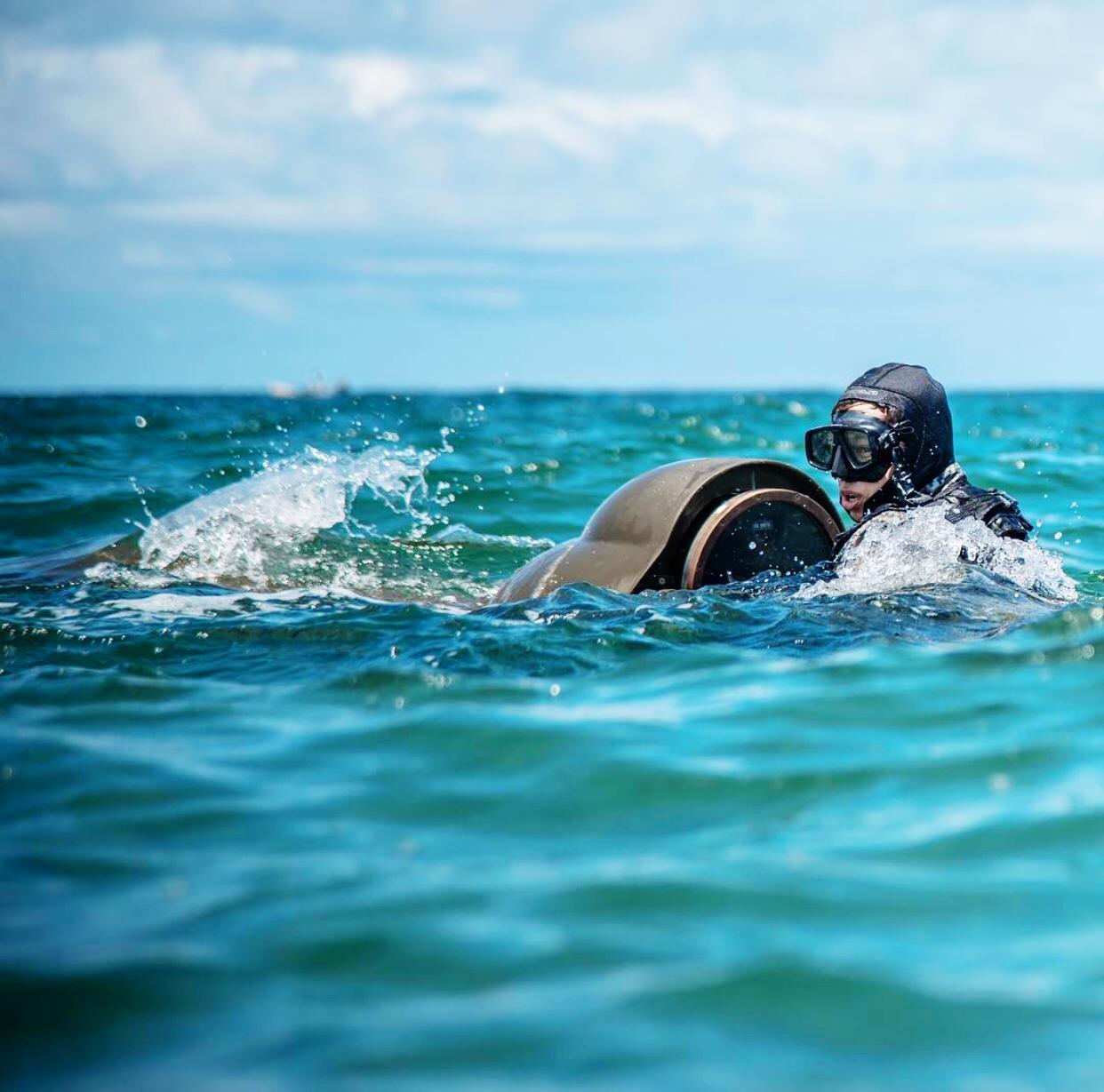 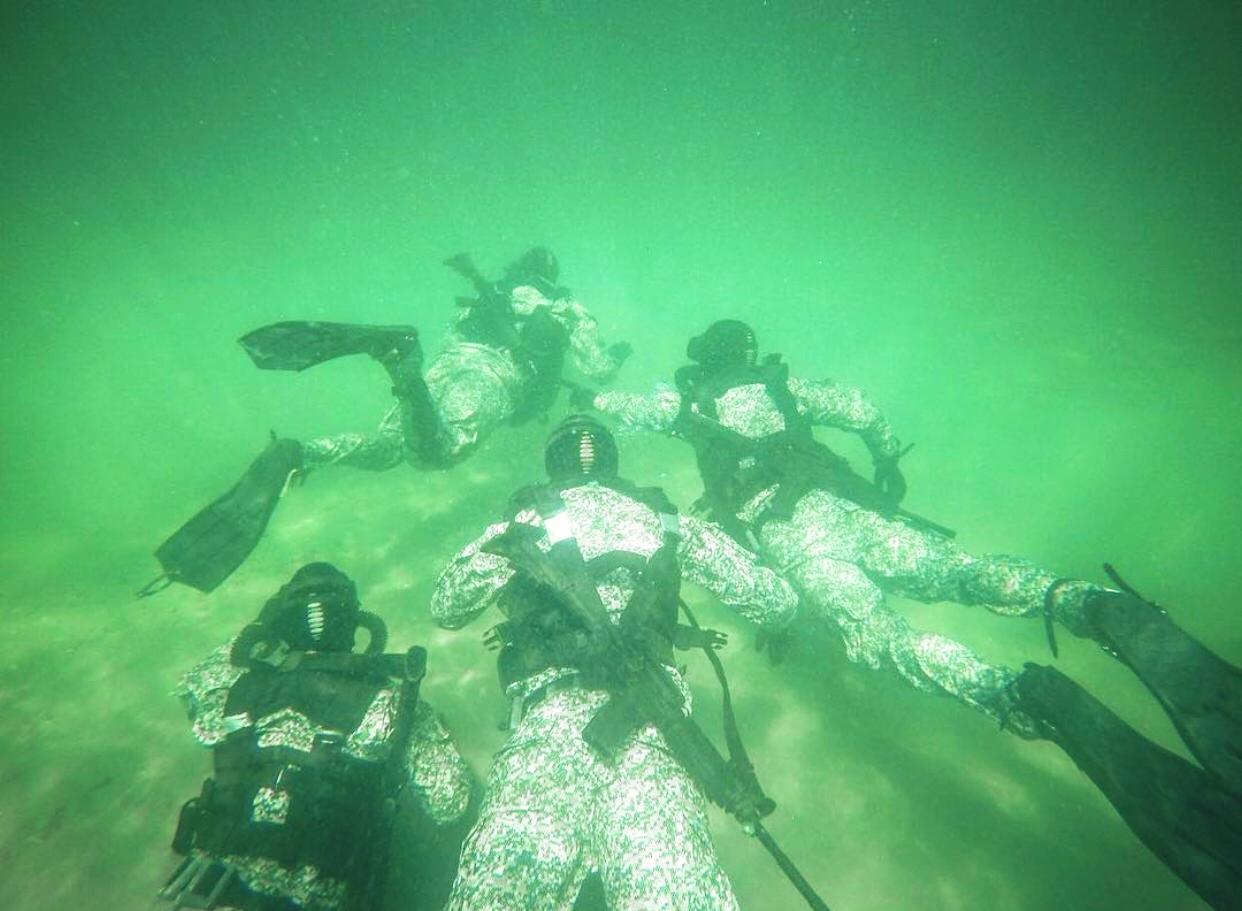 The Colombian Navy’s (Armada de Colombia) combat swimmer program relies in part on foreign experts in the field to work with their operators and keep them at peak efficiency. 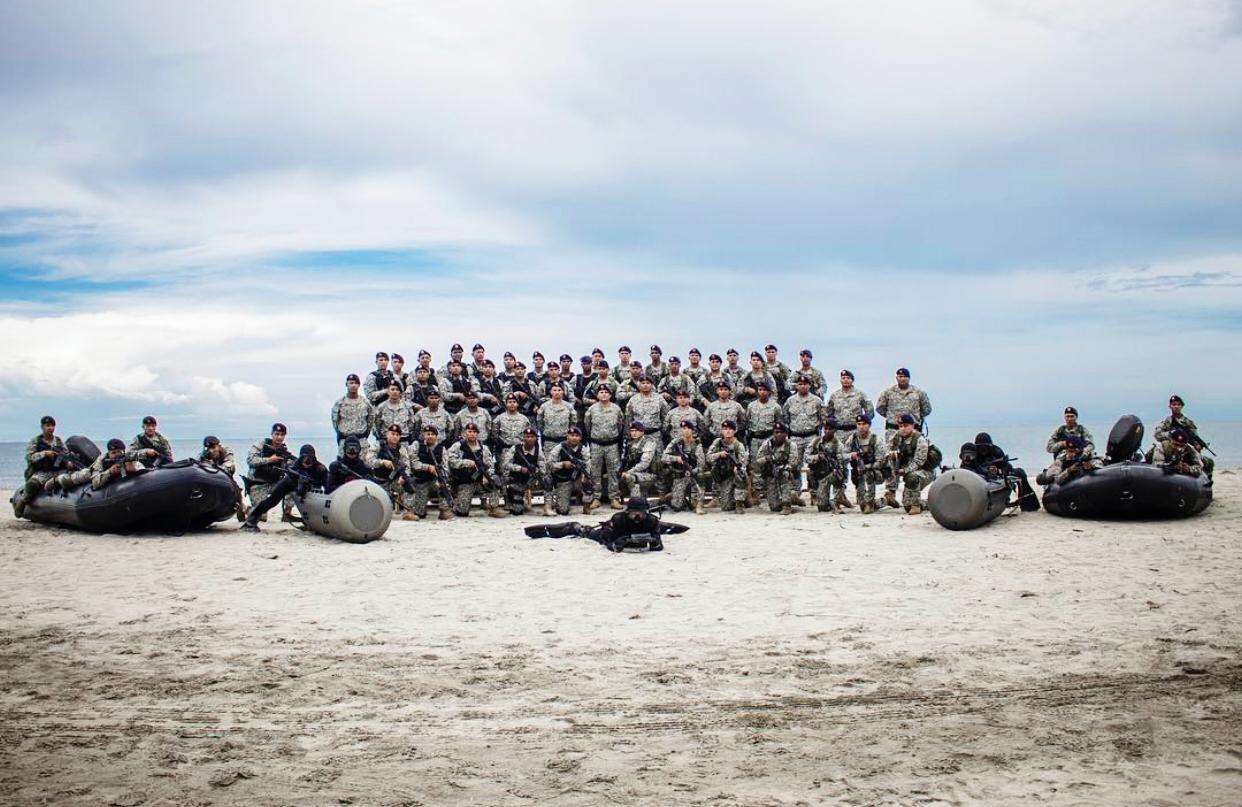 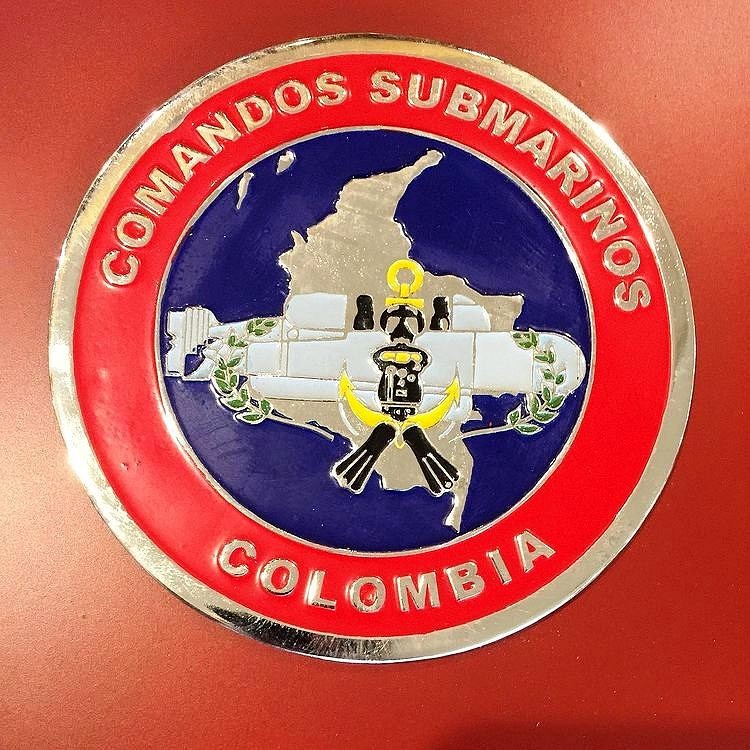 * It would be nice, if, once and for all, the smear used by the Left of calling everyone who supports fascism “anti-fascist” and everyone who opposes fascism “fascist” were abolished and forgotten.

This lie, as all commonplace lies in the modern press and modern politics, is Leftist. Facists, socialists, communists, etc. are totalitarian state actors and form a body at one end of the political spectrum. They have a lot in common.

The designation of Left or Right, originally born in the politics of monarchic France, was co-opted by the Socialists to apply it to themselves, in order to cloak their totalitarian death-cult dogmas in the glamor and demeanor of pro-liberty and pro-equality measures popularized by the writings of Locke and Montesquieu and the success of the American Revolution.

Only by avoiding definitions, can the confusion of terms continue.

* Elon Musk plans to take Twitter’s new holding company public within three to five years after going private when he takes over today following the $44 billion buyout. Imagine, free speech on Twitter without censorship? It’s a difficult thing to grasp. Without the bots, there won’t be much activity on Twitter.

* I had a client balk at a price today. I mentioned that a new 2023 Ford Raptor quarter-ton pick-up truck, loaded, out the door with tax, license, and dealer BS was going for $125,000. I use pick-up trucks now to bid on jobs. It’s not that I want to spend that kind of money on a Ford, BUT, I say, that will be two, quarter ton pick-ups and it sounds like less.

* BRM Reports on problems with water levels in major rivers worldwide dropping. I don’t disagree with the effect, but the cause is something that requires specific investigations that are unfettered by political interference in each case, for each water course. About 71 percent of the Earth’s surface is water-covered, and the oceans hold about 96.5 percent of all of Earth’s water. There is no water shortage. There is a shortage of clean, fresh, water. Fortunately for all of us, purifying enough water for the use of all on the planet is solvable. Unfortunately, politics, greed, and the usual barriers along with agendas that are not in keeping with the best interests of mankind stand in the way.

* The Nation is down to 24 days of diesel. And counting. The White House says, “let them eat cake!”

Not the actual Devil? 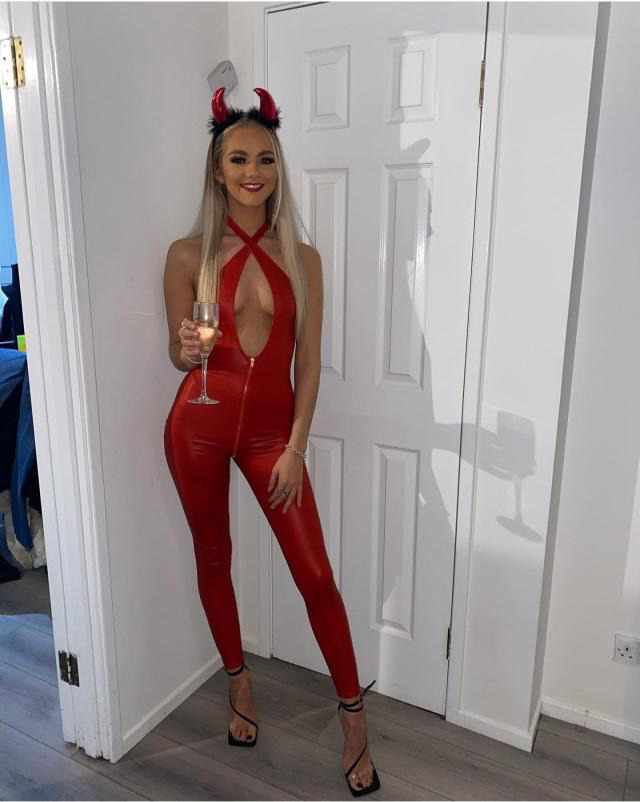 Scriptures do confirm that …”and the devil was a broad in the land.”

The Question of the Day 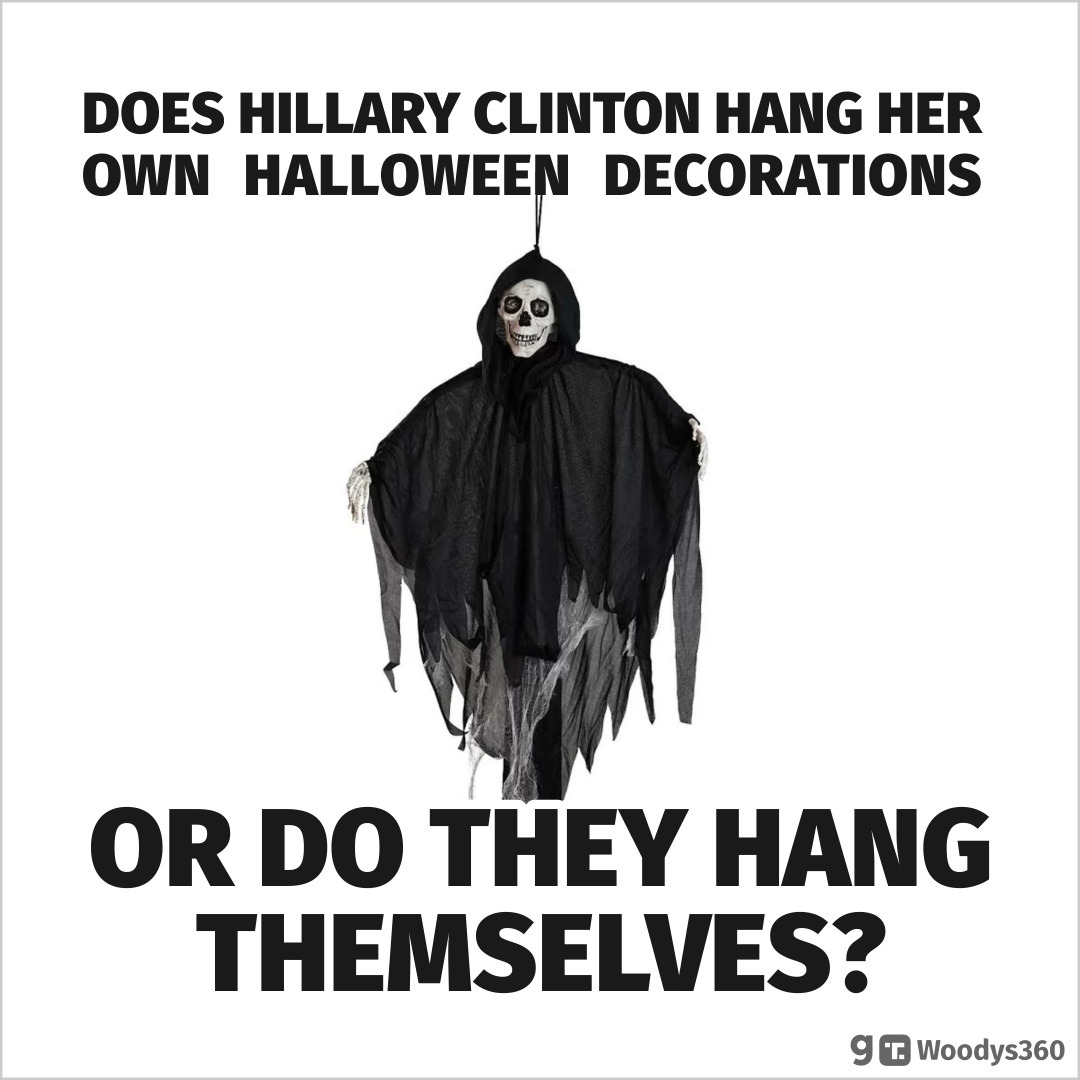 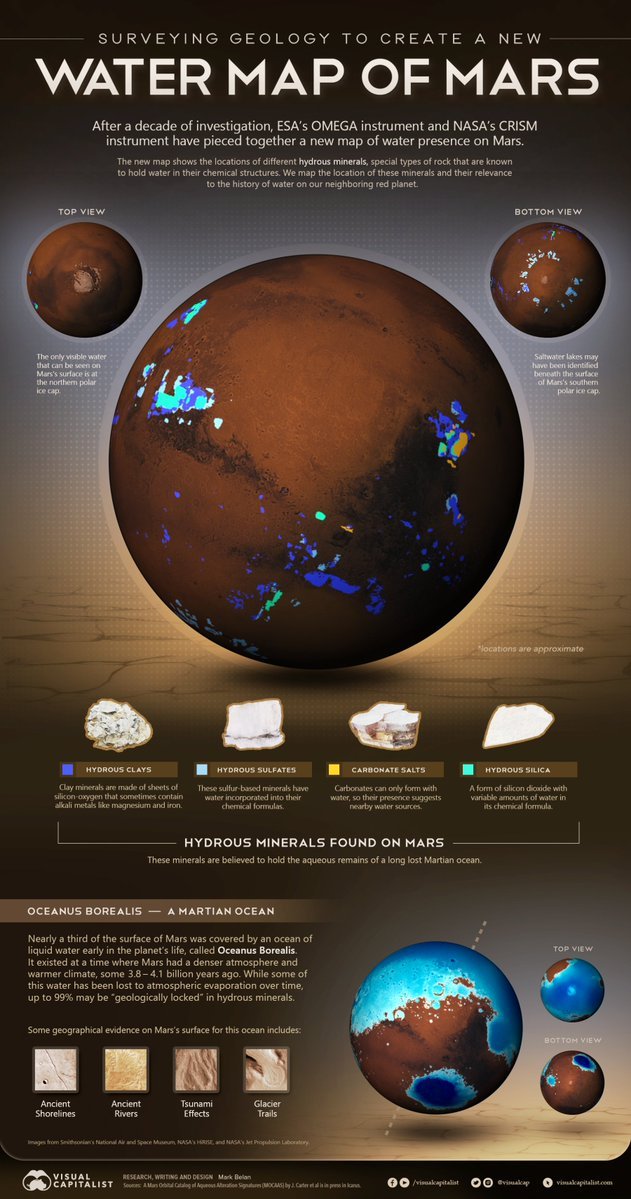