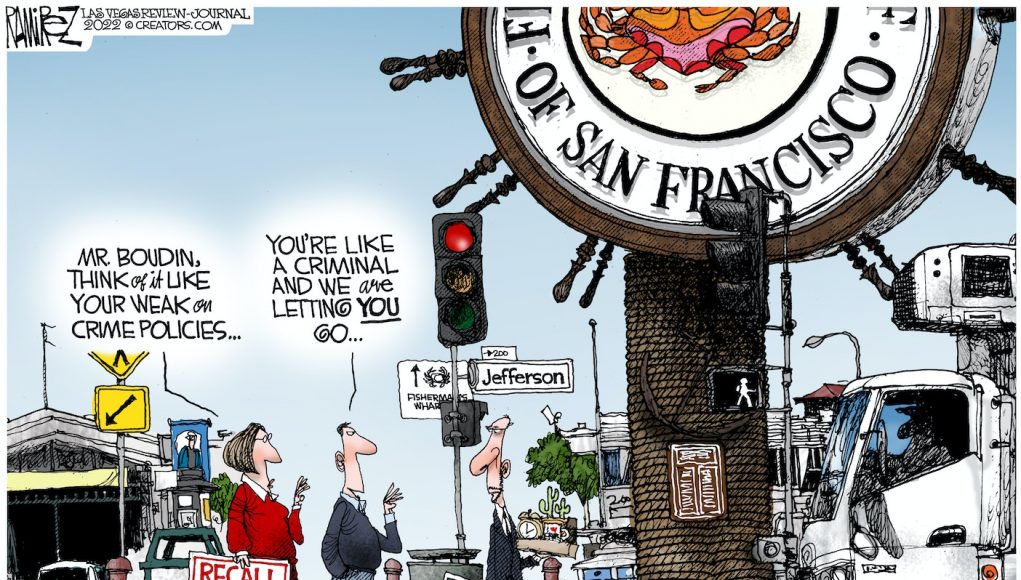 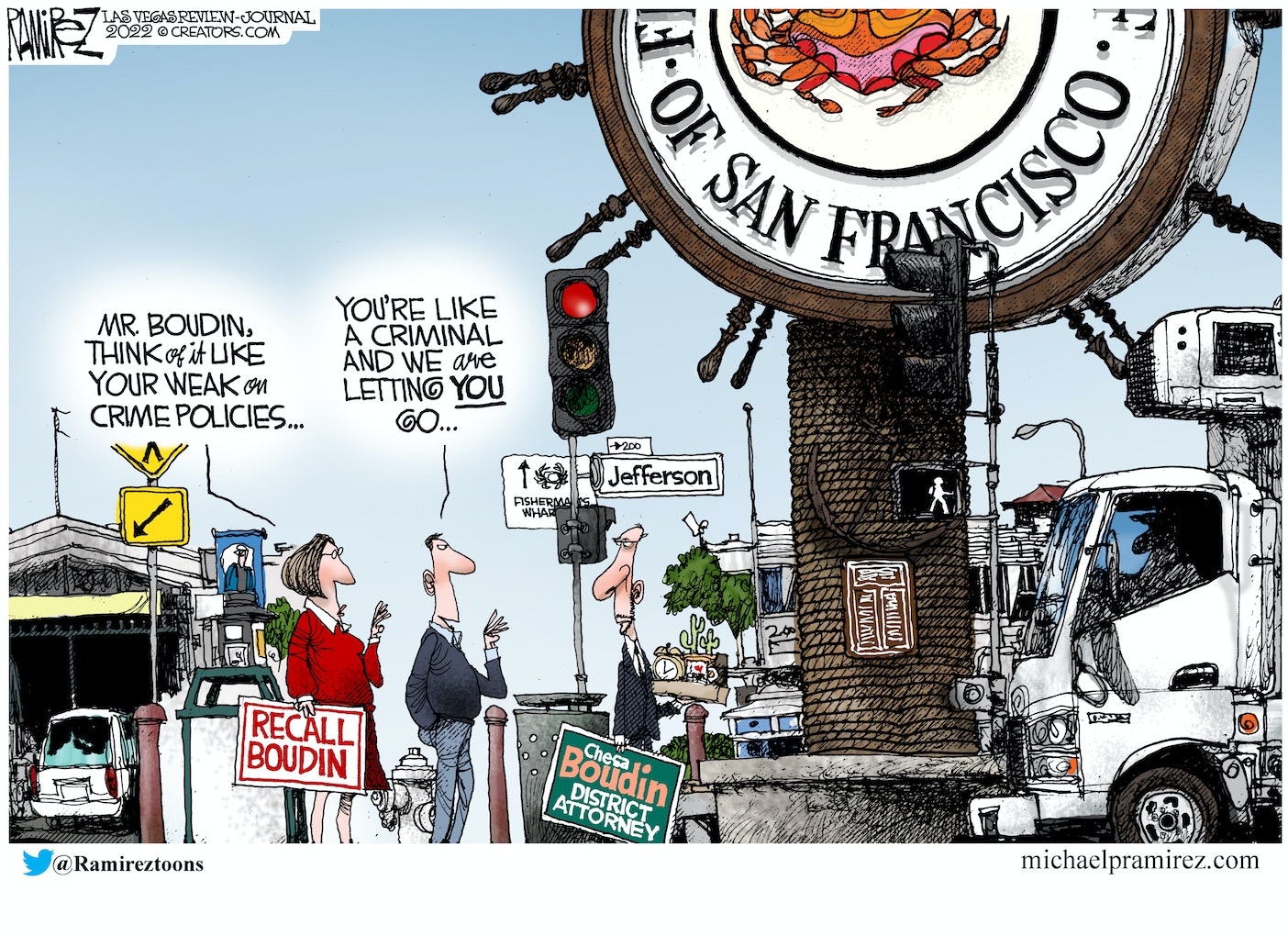 As if there weren’t enough follies during the course of a regular week, we’re exploring them on a Friday. Some are saying that the voter repudiation of Chesa Boudin is homophobic, and that would clearly fly if the voters who booted the Soros guy were not overwhelmingly democrat and homosexually oriented in one of the 36 gender arrangements (kama sutra complex) that I can’t and won’t begin to discuss here. The Soros crew is very active further south in Orange County where they’re shelling out money to oust conservative, law-and-order district attorney Todd Spitzer. As a 21-year alumnus of the Orange County District Attorney’s Office, I do understand the changing inner-city demographic in Orange County, California that they are playing on. Wait for it…the cry is that Todd Spitzer (white, heterosexual) is a racist. It’s a tedious rant. I worked with Spitzer’s three predecessors and Todd fell into political traps that are common. Will he survive the financial onslaught? 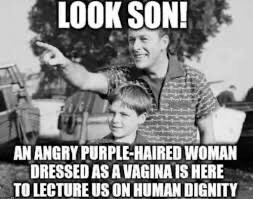 Would you have Identified the SPG? 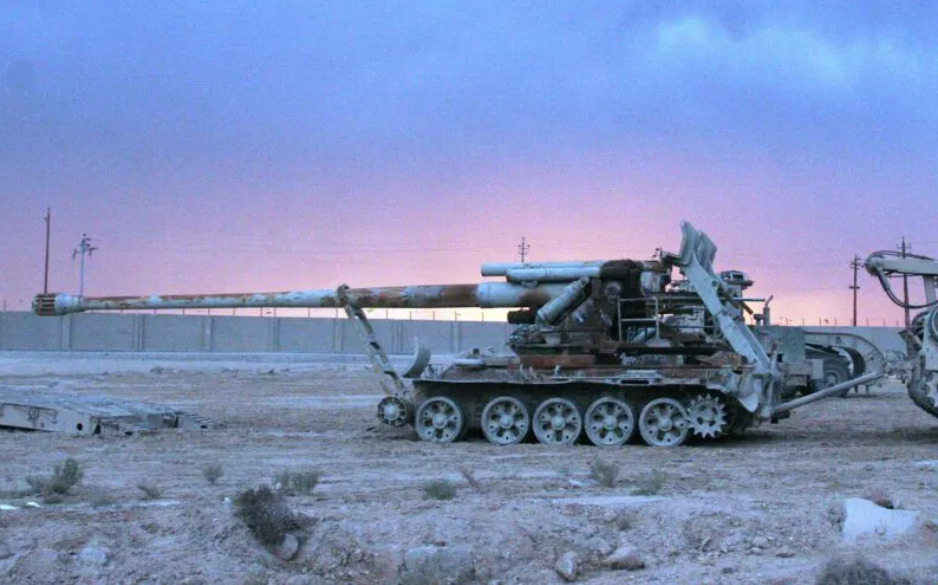 It’s a Nork M1978 Koksan 170mm SPG discovered in an Iraqi boneyard during the 2003 invasion. Likely captured from Iran during the Iran-Iraq War. Difficult to ID in working order.

No Friday Follies post would be complete without a Hunter Biden update. 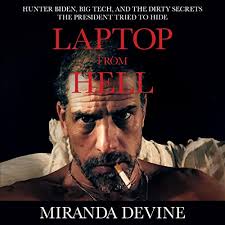 Deboves’s check reportedly was doled out to her under the criteria of “Independent Artists, Writers, and Performers.” The check was reportedly sent to her person instead of a business because she alleged her work was performed under a sole proprietorship, the Daily Wire reported.

“Eric keeps threatening me, and now he has someone named Keaton threatening me too who just got out of prison or whatever… Can you please help me? Like he scares me a lot. I hate it when men threaten women,” she wrote.

“Hi beautiful how are you been too long,” Biden wrote, also asking her to FaceTime naked. He arranged to pay her to ensure her phone plan would have data for the call. On March 1, he sent her $500 through Venmo, according to emails on his laptop.

During the coronavirus pandemic, the PPP loans were ripe for fraud. According to CBS News, “a total of $813 billion in PPP loans went out in all, and a new report shows ‘more than 70,000 loans totaling over $4.6 billion in potentially fraudulent PPP loans’ are now being called into question.”

“Democrats are pushing drivers to abandon their gas vehicles despite the lag in available infrastructure, and the increased demand that charging will place on already-fragile electrical grids. In 2020,”..

Thoughtful analysis indicates the statement above is only partially true. Democrats are driving up the price of car ownership to discourage main street Americans from ownership of private vehicles.  In the “Great Reset”, private ownership will be discouraged and long-distance travel by private citizens, strictly regulated. Read UN Agenda 2021 / UN Agenda 2030 and Klaus Schwab’s “The Great Reset.” The New World Order agenda which treasonous Joe Biden is executing at warp speed is all spelled out and in plain view, for anyone to read.

A Code of Morals

There was a brief discussion of heliographs on Wednesday. By way of follow-up, I thought to add this brief piece by Rudyard Kipling to the discussion. A Code of Morals has been one of my Kipling favorites, right up there with The Post that Fitted.

Now Jones had left his new-wed bride to keep his house in order,

And hied away to the Hurrum Hills above the Afghan border,

To sit on a rock with a heliograph; but ere he left he taught

You should read the whole thing.

[At dawn, across the Hurrum Hills, he flashed her counsel wise —

But, howsoever Love be blind, the world at large hath eyes.]