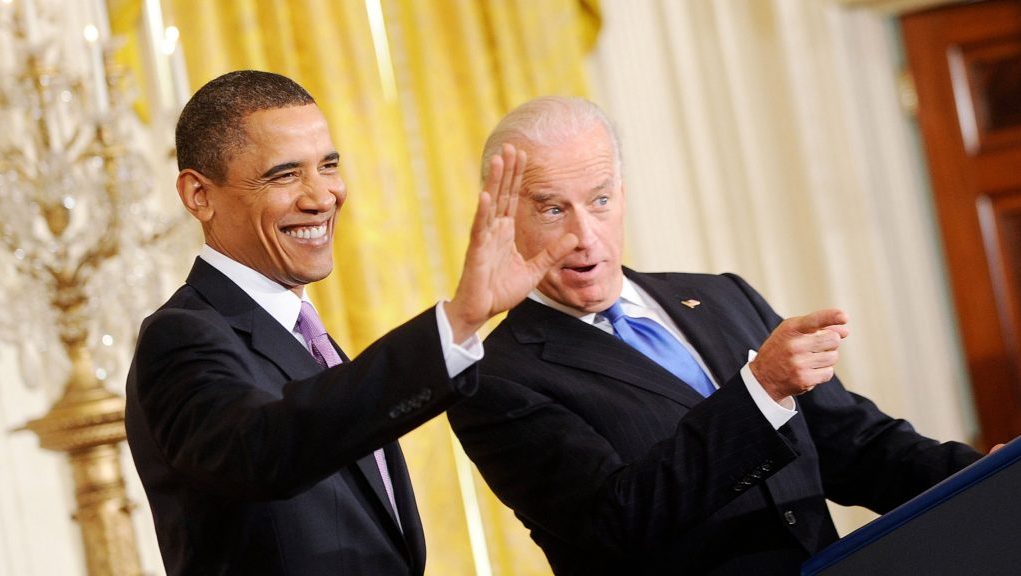 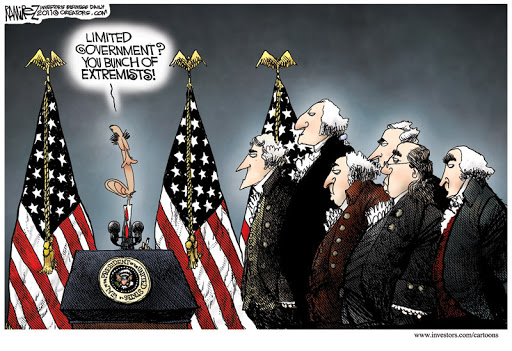 The concept of limited government doesn’t do much to advance the agendas of the tech oligarchs or the progs who want to establish a totalitarian state. But they can’t do much with a fully armed population. It vexes them.

China and the Defense Biz

(Defense News) Malaysia wants to buy inexpensive trainers and combat aircraft to defend itself from the Chinese threat. There is a back story to this article and that is that the Malaysian air fleet is moth-eaten, military jet spare parts have been stolen and quietly sold to benefit parties unknown within the military, etc.

The bottom line is that if you don’t want the Chinese Belt Road running through your country, you need to get serious about it. The Malaysians want to put a band-aid on it by purchasing second-hand aircraft. But flash news, Malaysia, Chinese agents of influence are already on the ground undermining whatever you do.

A message, whispered sotto voce, to the nations China aspires to roll over is that they need to pay attention to the little things. China would prefer to just buy the place with cheap bribes and whores (are you listening, US Congressman Swalwell?). Malaysia has its own version of the Biden Crime Family. 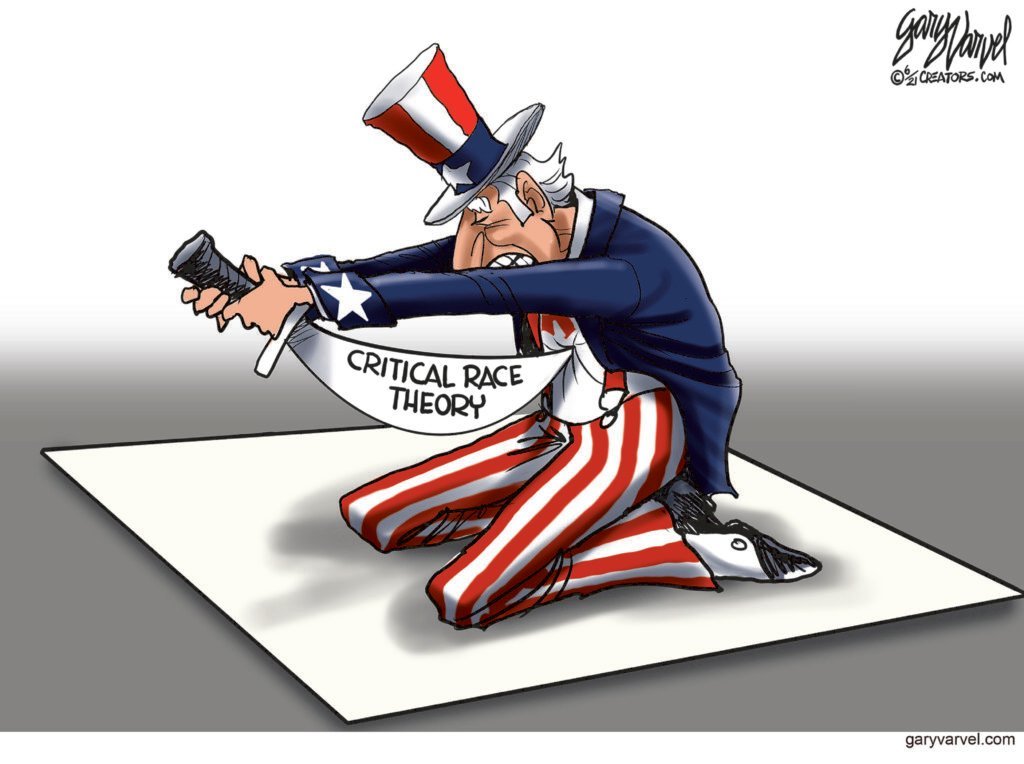 You can buy them inexpensively and sometimes you get more than you bargained for. 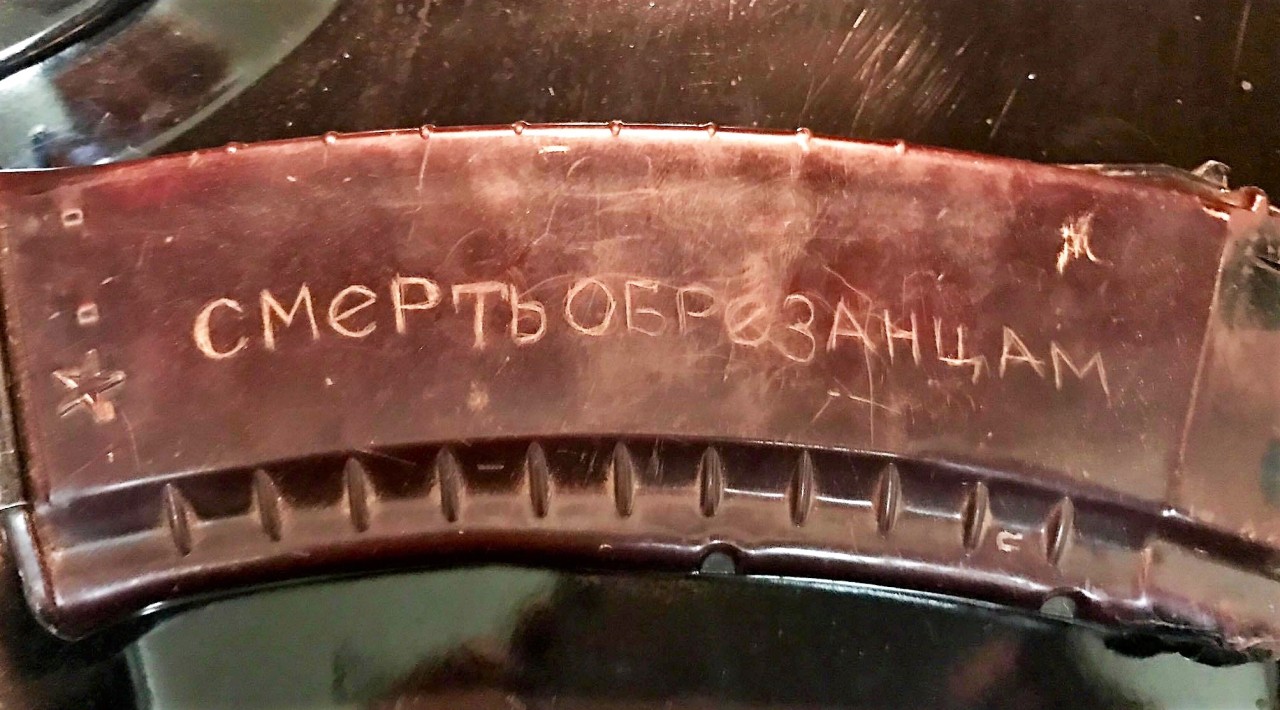 This magazine was likely carried either by a Russian vehicle driver or possibly even Spetsnaz during the Chechen Wars of the 1990s, as the Tula star indicates it was issued with an AKS-74U carbine, which usually got sent to one of those two groups. The inscription reads “death to the circumcised,” a reference to the predominantly Muslim Chechens.

For the historical record, I have nothing against circumcision… 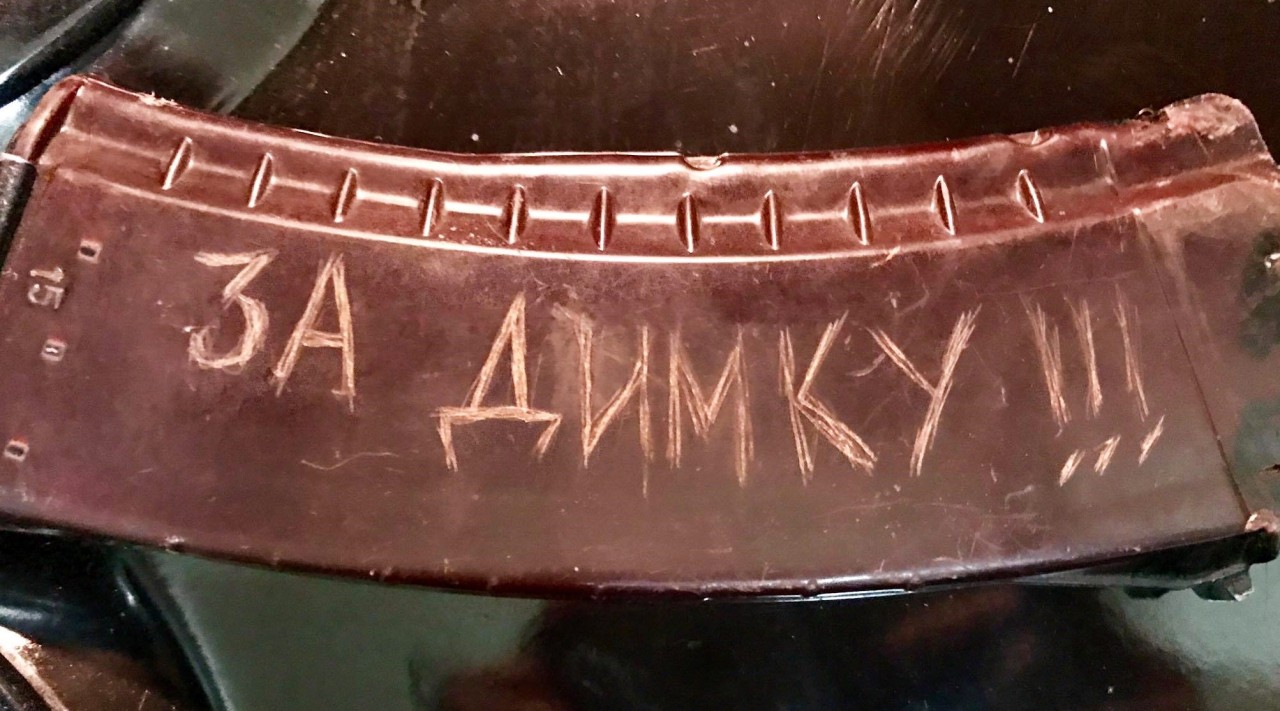 This one reads “For Dima!!!”, who was presumably a friend of the soldier who carried this mag and was KIA or WIA.

The magazines still work, but they have an interesting provenance, as do many former Soviet magazines that are now making their way west as American citizens buy EVERY SINGLE firearm component that they can get their hands on at premium prices.

The fact that there is a highway to hell and a stairway to heaven says something about the anticipated numbers.

I’m going to jump on your comments about generators and ask that you expand in comments what you feel that a basic prep consists of. Yes, two is one and one is none – how far do you take that?

I’ll jump in the pool first and you can always fault me for being insufficiently prepared.

Location – to me being prepared has regional variations based on need. That extends to clothing, how much water you store vs your capacity to filter, and so forth.  How much food do you store? Do you bug out?

(a) I’m on an 800′ well, and I store water in 7-gallon containers, which makes them portable. The containers are stackable. I’ve tried larger barrels and they’re difficult to swap the water out of annually and you can’t go anywhere with them. I have filtration but it’s Arizona. It’s dry.

(b) I keep packs pre-loaded with summer gear and winter gear. I modularize with Pelican Cases. First Aid (big kit), off-road recovery kit, tactical kit (CQB), tactical kit (long-range), etc. The kits are not all-inclusive but they are grab-and-go. My go-bag is separate.

(c) I’m about as far away from “civilization” as I can get. Recent fire danger has taught me that during the fire season, I need to be gone in 30 minutes. Could I do it in less? Yes. But that means taking less.

There are other issues such as backup power, backup fuel, etc. Living where I do, I’m always in basic prep mode.

When I lived and worked in the LA/Orange County California area, I always kept my “walk home kit”.  Assuming that earthquakes took down the freeways and roadways, I’d walk home. What did I need to have with me in order to do that? I was heavy on water, ammo, energy bars, and camo & maps. If I had to walk through the ghetto, how many people would I need to sanction? How much ammo would it take, how do you carry the load, etc. Some of the kit, I had as part of my daily load-out – ballistic armor, flash-bangs, etc. On my own in a hostile country, how much more would I need? How much more could I carry? Mobility is critical.