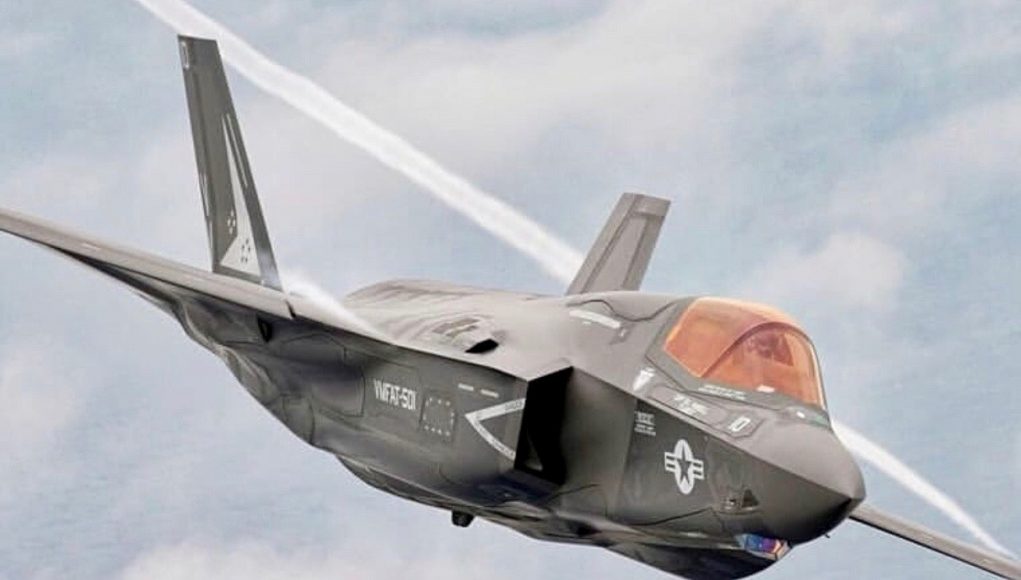 China’s latest missile tests into the South China Sea are a warning to U.S. aircraft carriers. 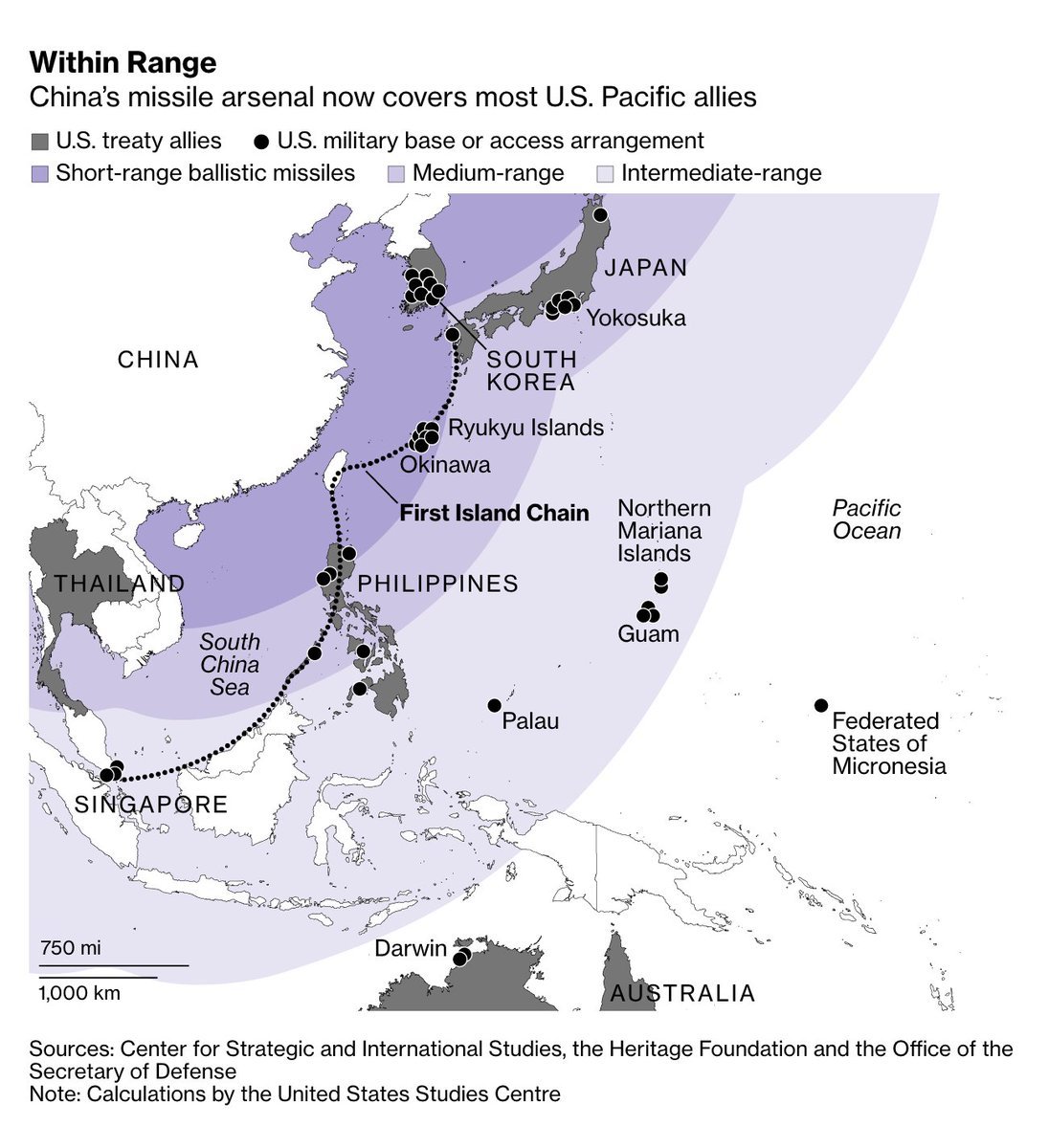 US ICBM’s and SLBM’s can hit anywhere in China, and there are also Rods from God. So if we’re talking ranges, the ChiComs need to factor that in.

Is BLM is headed to Louisiana to help blacks affected by Hurricane Laura? You know, rebuild homes, clean up trash, feed the hungry, clothe those who lost everything. We know that they’ve been raking in in billions from corporate danegeld.

Do I give one rat’s ass about the multi-millionaires at the NBA? No, I don’t. Play or don’t play, but do you matter? I don’t think so. What about Democrat congressional leadership, or the squad? Do those lives matter? Not to me. Not in the least. I’m not going to hasten their journey to the great beyond, but if they undertake the trip, it means nothing to me. Antifa thugs who pull people from their cars to beat them – should their lives matter? Certainly not to me. Under the right circumstances, I’ll be their travel agent. In fact, I just spent more than I should have laying in special ammo, including – 45 Colt, multiple projectile rounds

“Multiple Projectile Technology focuses on our belief that multiple wound trails are better than one (the FBI testifies to this in their Handgun Wounding Factors and Effectiveness Training Manual).  It offers users the benefit of multiple projectiles from a single cartridge through the careful machining of solid copper or brass bullets designed for controlled dispersion.”

Point blank range, should offer the shooter a blending of options within the same cylinder. Such options with .45 Colt/.454 Cassul are available. I do the same thing with .45 ACP magazine load outs.

The more a certain class of people choses to loot, burn and pillage, the less their lives matter to me. 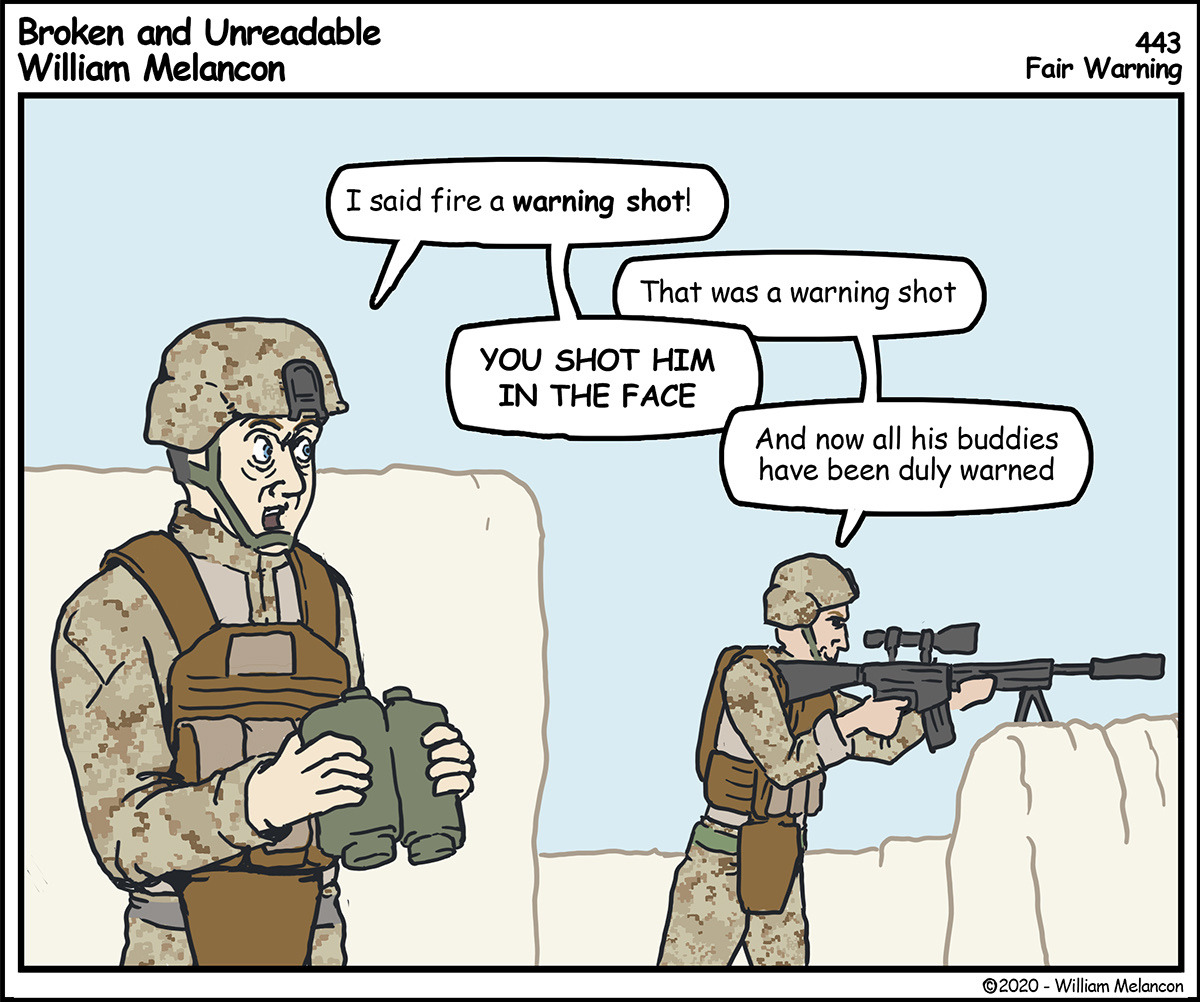 I’ve taken some heat from medical types I know, who admittedly are older and have compromised immune systems. They are seriously bunkered up and I’ve asked them why. There follows a long explanation (much of it rambles) about how if you don’t stay bunkered up, you’ll DIE.

First off, I’ve been subjected to threats of dying for all of my adult life. So the shrill, baleful, “You’re going to DIE, LL,” isn’t anything new. In fact, it’s boring when we’re discussing this particular plague. The stats came out for local problems. On the order of 90% of plague deaths took place on the local Indian reservation. The rest took place in nursing homes. While Indian lives do matter to me, the morbidity on the rez, is not surprising. And a lot of the folks in nursing homes were living on borrowed time.

One day it will be me and it will be a bullet while I’m working somewhere, or a car crash, or a better and more evolved plague, or the old ticker will tick its last. But I frigging REFUSE to be cowed by this particular plague or the Democrats who love it. No mask, but I carry firearms with particularly wicked ammunition.

Don Lemon is a lying shoat in my opinion, but he’s queer as a three dollar bill and he knows his dudes. So when he talks about his preferences, he has some credibility. I saw this meme and said, “of course.” 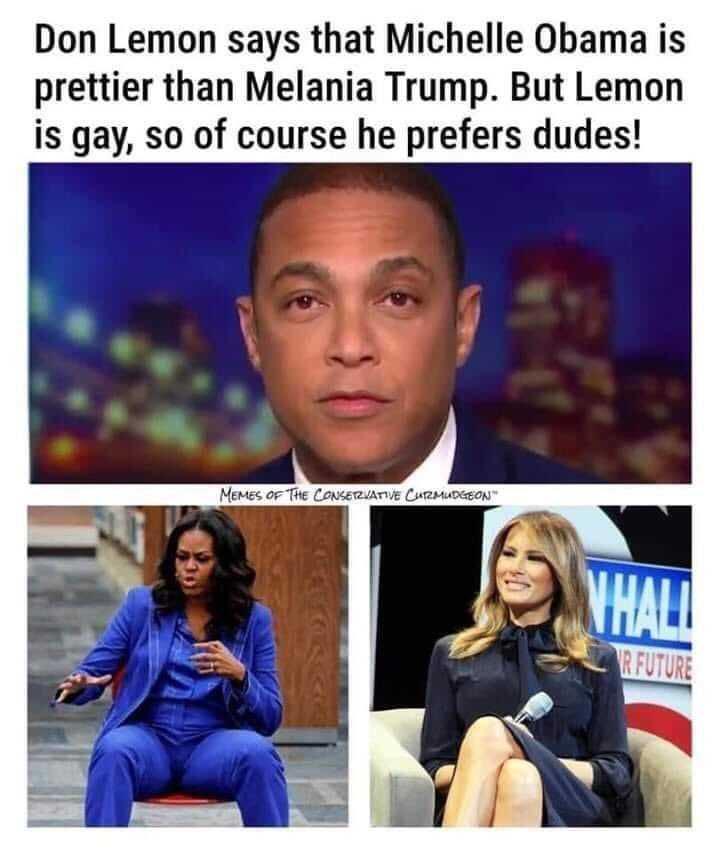 Do You Drink Liberal Tears? 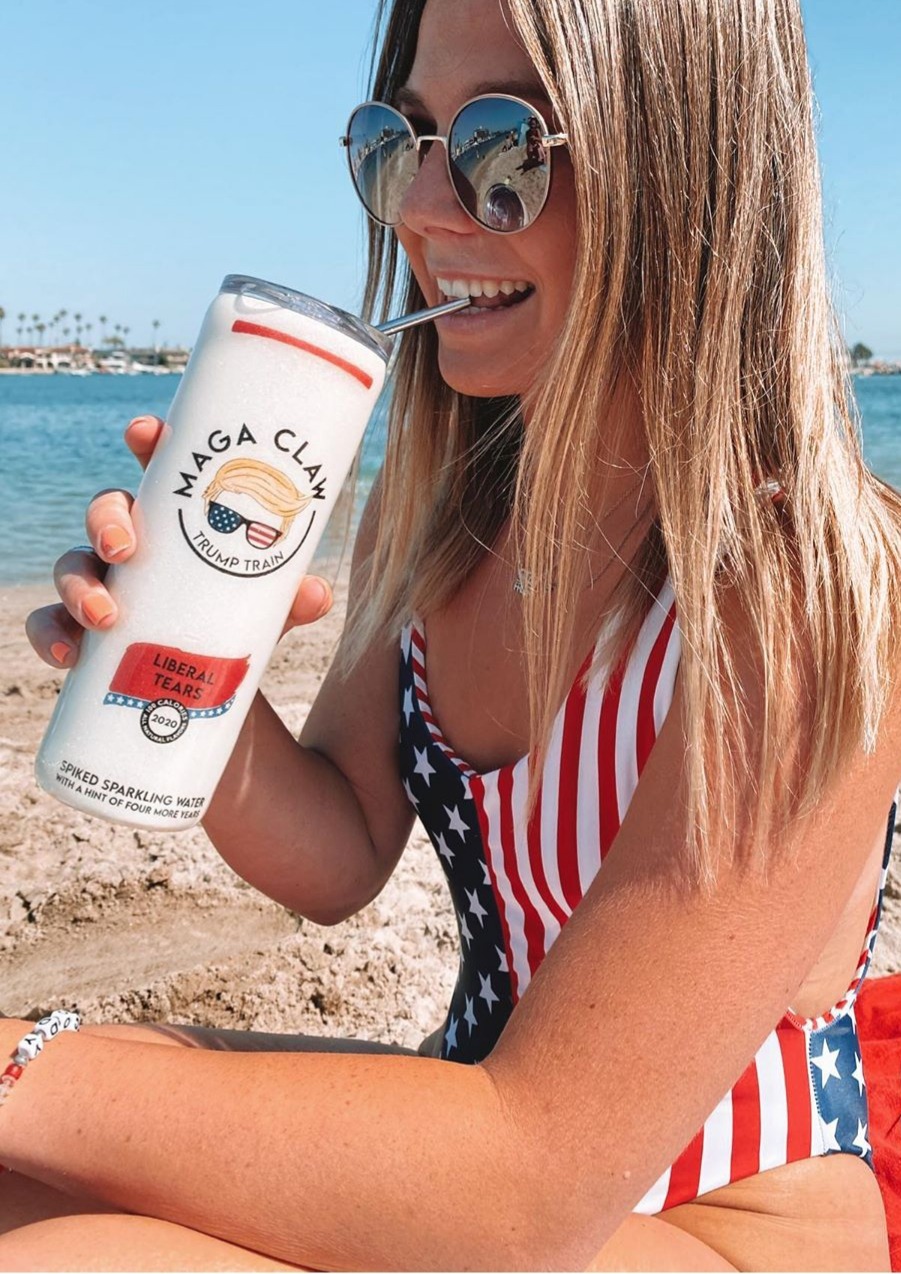 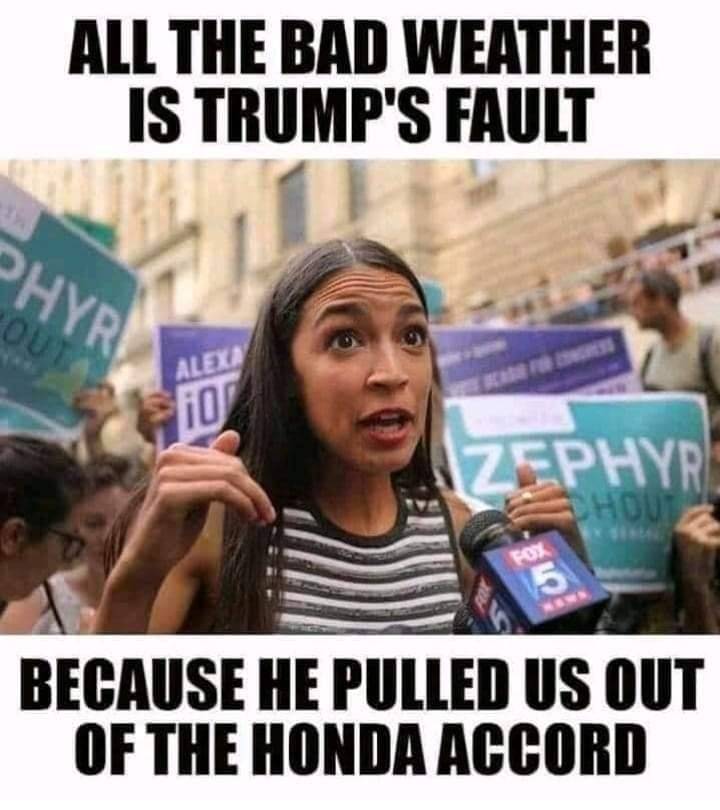 The Warning on the pack says, “They’ll Kill You…”

Which is the better side – Maryland or Delaware? 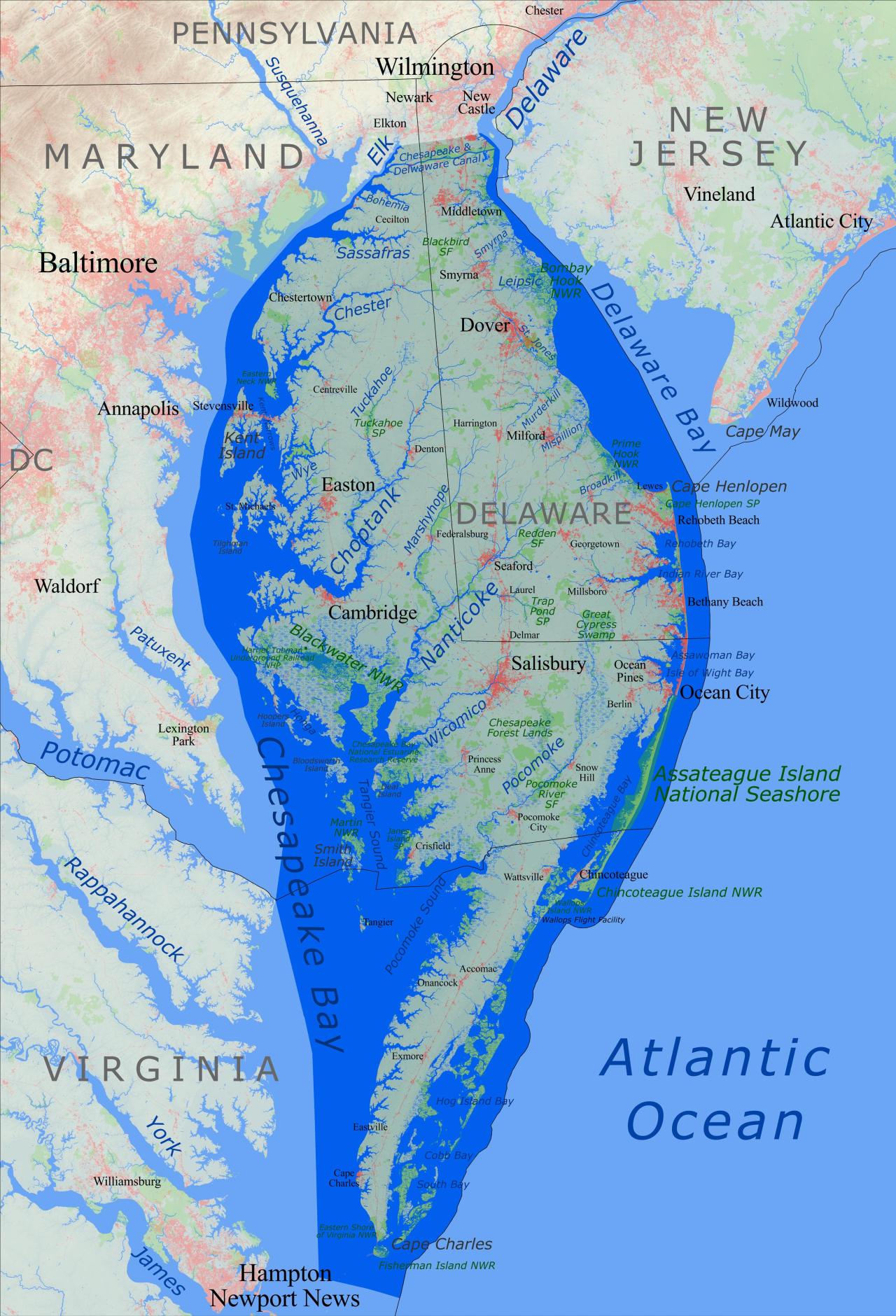