* The most interesting part about Martha’s Vineyard vs 50 Venezuelans story was the millionaires pushing a GoFundMe to raise a couple of thousand dollars for the illegal aliens and then keeping all the money for themselves. 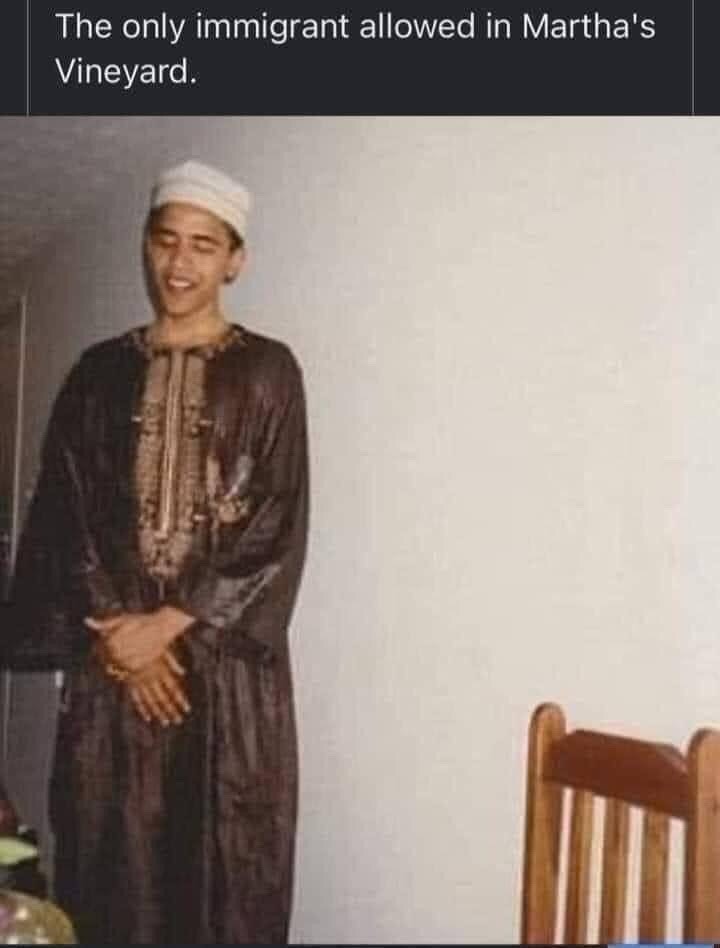 * Gateway Pundit – DOJ/FBI said they seized 11,000 pages of documents. President Trump’s team says they seized 200,000 pages. The FBI left no inventory sheet behind as is required by law.

In a related story… 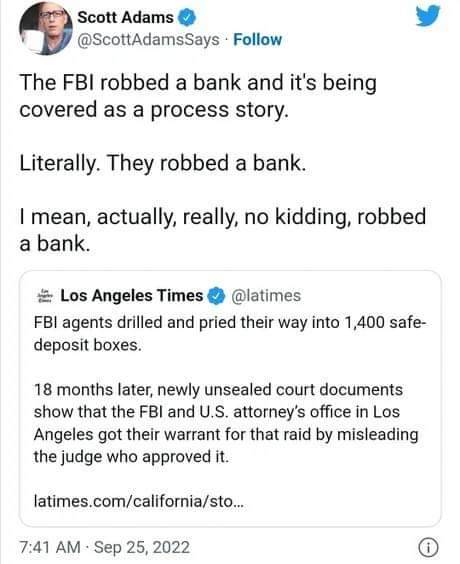 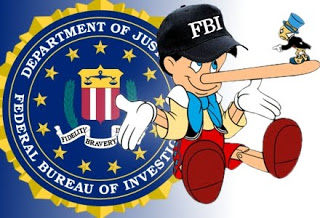 You filled out papers identifying the owner, paid the company a monthly rental, and used the service.  According to the FBI, which lied in the affidavit, the company aided and abetted money laundering by allowing drug dealers to store money, “in stacks of $100 bills,” in their duly rented safety deposit box.

The FBI sought a warrant to search the premises and were clear they intended only to inventory the boxes for safekeeping. However, after illegally searching the boxes the FBI decided to seize any box with more than $5,000 value under civil forfeiture unless the holder of the box could prove the contents weren’t ill-gotten.

The FBI left no inventory sheets behind showing what they seized and from which box.

In a class action filed by the Institute for Justice, a nonprofit law firm, the FBI planned the entire operation as a civil asset forfeiture shakedown, negotiating splits with the LA Sheriff’s department, the FBI, and the DOJ PRIOR TO SEEKING A WARRANT. A federal judge found that it was premeditated theft.

Multiple box owners have alleged they are missing items like antique watches, family jewelry, and collections of coins and have sued the FBI for their return. Some have already been sold at auction as a component of civil forfeiture since the owners couldn’t necessarily prove that inheritance taxes had been paid, etc.

US Private Vaults paid a fine for aiding in money laundering in the case of one box, but the FBI took the contents of ALL of them. Nobody knows how much of the contents were pilfered by individual special agents. 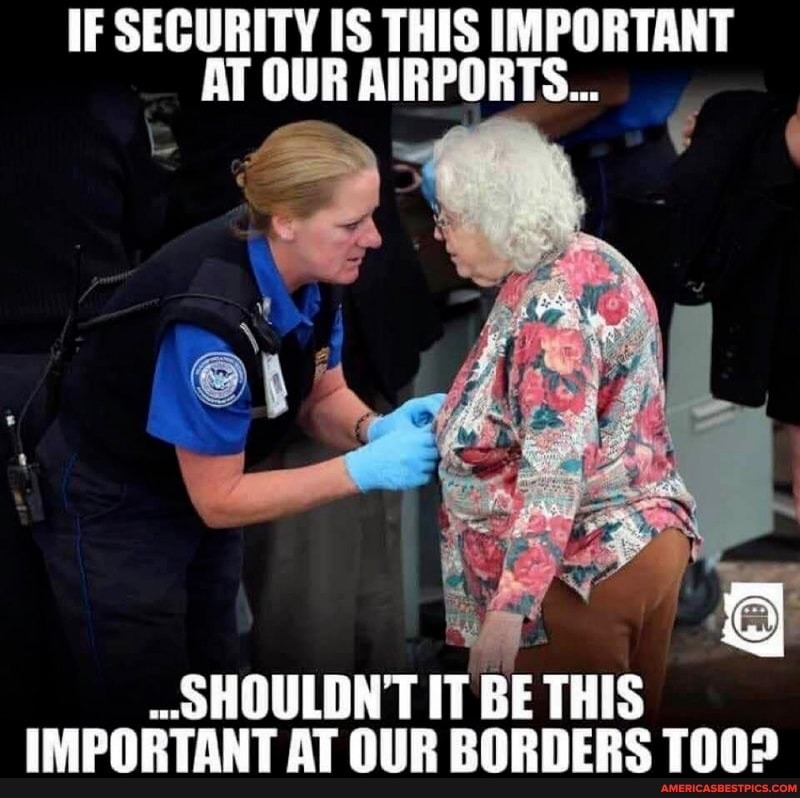