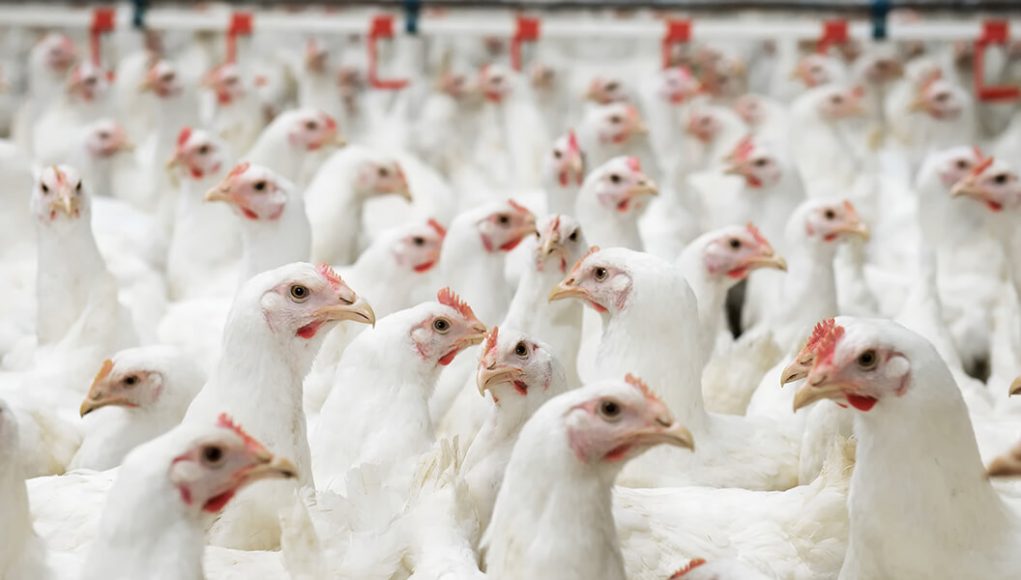 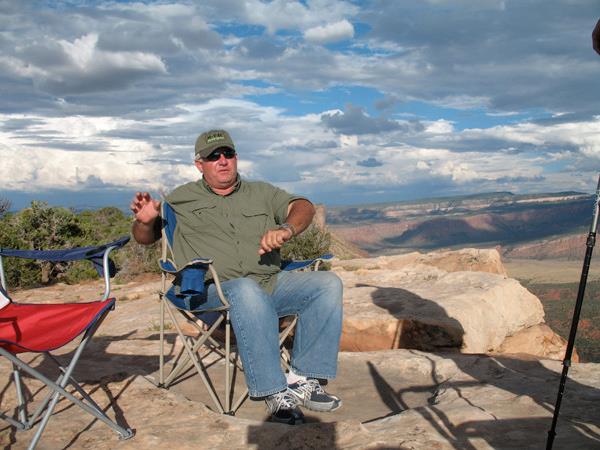 LL,  sitting on a camp chair, BS-ing at the Top of the World,  near Moab, UT.

This is another open forum day, with a wide-open table for you to lay your opinions on. There is a lot going on in the world, in the Western Hemisphere, in Eastern Europe, and in Ukraine.

I still believe firmly that the Ukraine mess is a wag-the-dog scenario but the more complicated and the more people are involved in close proximity, the more likely it is that one artillery battery will decide to start dropping rounds and then things get very frosty. This is the problem with using hotspots to try and deflect from failed policies at home. President Brandon is not doing well, and the curtain has been pulled back on the wizard where things like the pandemic are involved.

Russia looks at NATO and more particularly at the US and sees a decrepit president, backed up by a whore and a gaggle of incompetents at State and Defense. Why not take advantage of the situation before the Americans are able to oust the fools? 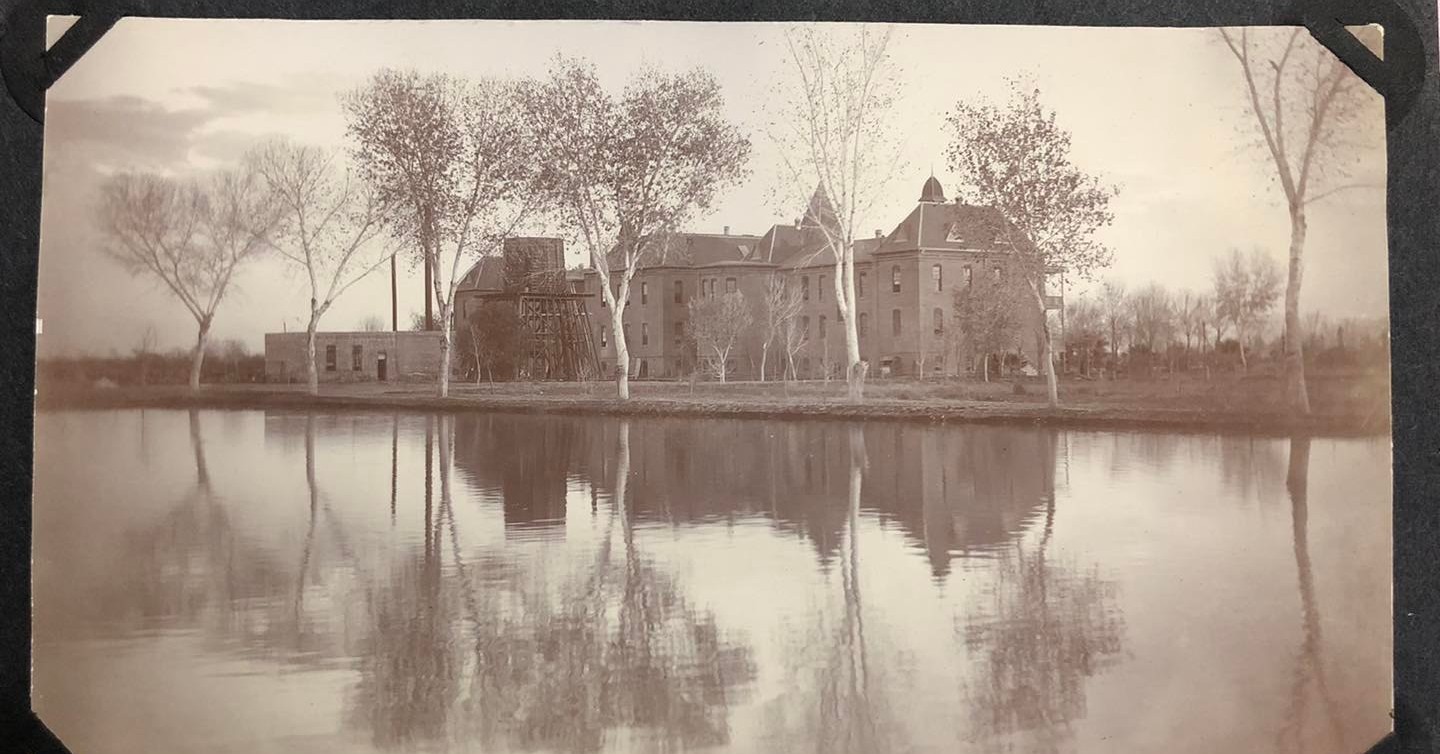 The Territorial Insane Asylum at Phoenix (above) as seen around 1900 near 24th and Van Buren Streets.

It was the only publicly owned and operated hospital in the state. The hospital consisted of three buildings side-by-side with the administrative facility in the center and the patient’s wings on each side. The original structure burned in 1911 and a new facility was built. One structure from the early 20th Century remains, and can be seen if you look closely from Van Buren.

Progressives advocate bringing back asylums such as that one for people who don’t vote for the demented old crook and the whore.

Nine meals away from starvation:

Castro’s bastard son holds a two-pair poker hand consisting of the black aces and black eights. The pair of aces and eights, along with an unknown hole card (deadman’s hand) and he pushes all his chips in. The truckers, on the other hand, are holding a royal flush, and the Canadian elites are concerned about being flushed.

Truckers deliver fuel, food, and everything necessary for society to move forward and the liberal elite are trying to factor how accurate the “nine meals away” model of societal distress is.

And it’s all over mandated vaccinations that we now know are based on false premises. They don’t prevent the plague or its spread.

Canada is having a constitutional crisis right now. Their Charter of Rights and Freedoms was enacted in 1982, which means as a matter of fact that one of the men who helped draft it, essentially a Canadian founding father, who was famously the Premiere (governor) of Newfoundland, is still living, and is now suing the Canadian federal government for violating the Charter of Rights and Freedoms. This creates an amazing paradox because the courts are required to interpret the Charter as much as they can from what they know about the intentions of its drafters. A comparable scenario in the US would be if James Madison came back from the grave and sued the federal government. 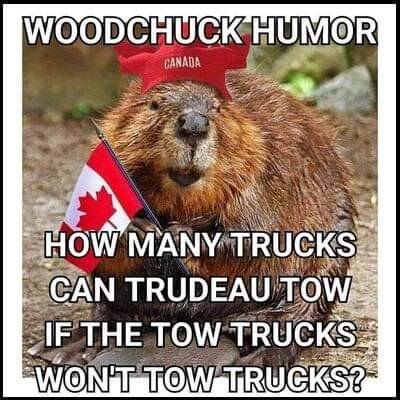 USGOV plans to supply crack pipes to addicts in the name of equity because some liberal egg heads have decided that black addicts have inferior pipes.

Now it appears that they will be buying those crack pipes from China with your tax dollars. Let’s go, Brandon.

The fact they are saying “misinformation” is domestic terrorism is worse than it sounds. The way they now identify terrorism, if you question the government at all you lose all rights.

No right to privacy, etc. You name it you’ve lost it.

What were once rights are now privileges for the obedient.

A friendly reminder – you can still lock yourself in your house, live in fear of all other humans, and wear a mask without the government telling you it’s mandatory.

Identify the Aircraft and Armament 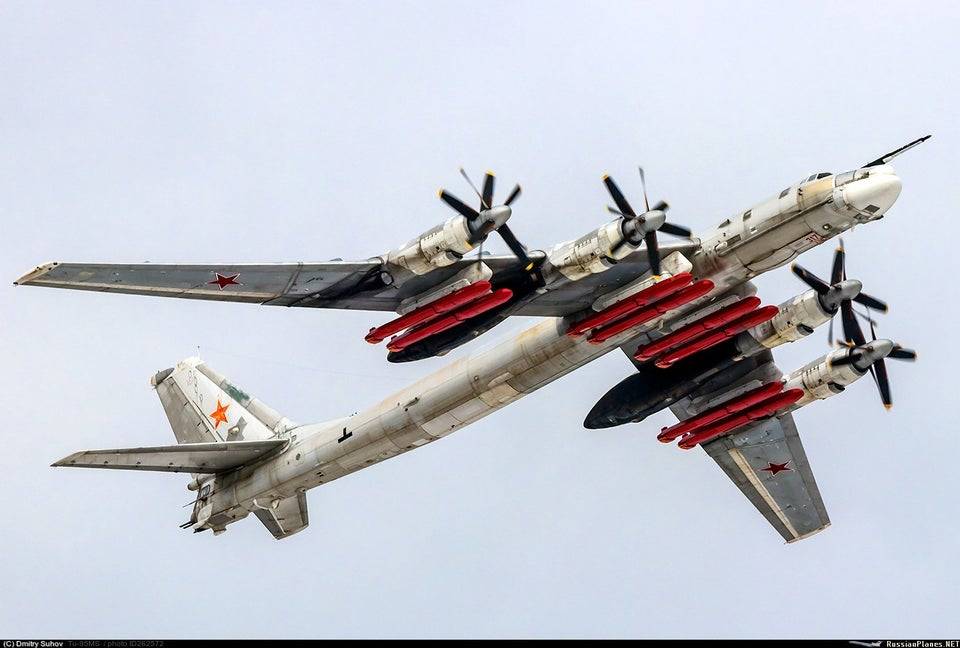 This aircraft forced the British public to learn French words…