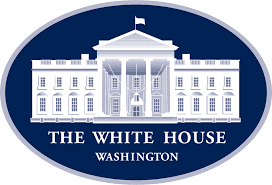 The US launched Tomahawk missile strikes on Ash Aha’irat (Al Shayrat) Air Force Base in Syria and on Syria’s chemical weapons storage facilities there. There should be some sort of bomb damage assessment (classified) before this blog goes live because the sun will be up in Syria. The weapons fired were likely a blend of the following:

There was the inevitable call for an immediate war with Russia from Senator John McCain, who may need to retire from public life.

The corrupt, elite, malicious, smug, wicked, lying mainstream media were howling because a call was made to the Russians for the purpose of deconfliction. The insinuation was made on CNN and MSNBC that any deconfliction indicates collusion between President Trump and the Russians. Deconfliction helps to keep us out of a war. The progressive elites are not quite bright enough to figure that out. 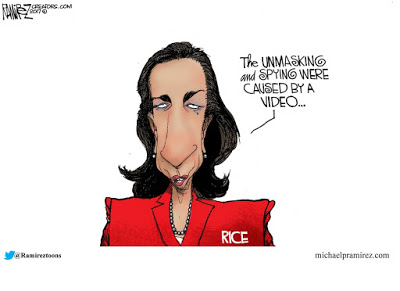 Has she ever said ANYTHING that was true?
The fact that the Democrat on the House Intelligence Committee have shut up is because they’ve seen the evidence and it’s damning. They also know that there wasn’t any collusion between the Trump Campaign and the Russian Government.
Is there a depth that the Obama Regime was unable to sink to? I realize that in Chicago, that’s business as usual, but Barack is going to end up before Congress answering questions. He’s immune from prosecution for what he did in office — but will he still take the Fifth? Will Susan Rice (not immune) take one for the team once again and do her prison term, shielding her colleagues? Is she more like G. Gordon Liddy or John Dean?

Susan Rice is no G. Gordon Liddy… and I will digress to share a bit of lore.

I miss G. Gordon Liddy’s radio show on Radio America in Washington DC. I used to listen to it every night that I was in the area. He wrote a book called “The Monkey Handlers” with input from Gary Gallagher, a former Navy SEAL and friend of mine. (Gary was also a Master Chief at Team 3 when then ENS Jim Liddy, son of G. Gordon was there.) G. Gordon had  Gary on the show once and asked him what he thought of Barack Obama – then he didn’t “bleep” Gary when he said that he thought then candidate Obama/Soetoro was “a blue gum xxgger”. It entertained friends of Gordon’s and Gary’s, but the comment didn’t reflect any racial sensitivity at all. Gary had retired from the Navy and was working on a classified project where he was indispensable, so the bullet passed him by. Liddy took some heat but didn’t care much – his ratings went up and advertisers paid more so Radio America was happy. 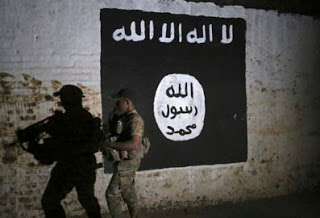 That’s damned insulting. After all I’ve done, after all the horrible things that I’ve said about the ISIS savages, after the praise I’ve heaped on those who’ve held draw Mohammed contests, after intimidating Mohammedans in my own neighborhood…I don’t make their frigging list.

Perhaps I should have worked with fellow blogger Fredd to slip his Aunt Sally’s cooking recipes to ISIS in a clandestine way. The resulting casualties could have ended the war. Pity stayed my hand – and the only thing that I have to show for it is being snubbed.

Maybe because I live in a neighborhood where they just built a mosque, they have hopes of turning me to love Big Imam?

I don’t know how the b@stards could have left me off the list? Maybe it’s an oversight?

Under the Trump Doctrine, and I’m playing the Trump Card here, would I be allowed to shoot first (based on a threat that I perceive)?

If that were to be the case, there would be a lot of my friends raising the hue and cry to be added to the list. Maybe even some bloggers…