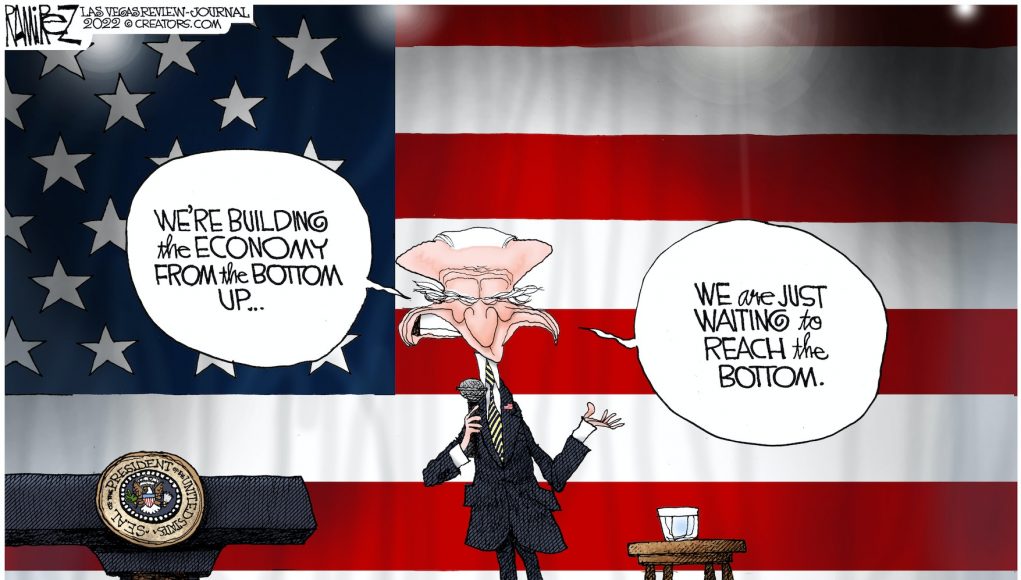 (daily wire) Sam Brinton, (photo below) deputy assistant secretary for Spent Fuel and Waste Disposition in the Office of Nuclear Energy, has courted controversy with his open advocacy of sexual fetishism and ‘puppy play,’ a sexual “kink” involving role-playing as animals. The newly resurfaced, seven-year-old essay he wrote for The Advocate, in which he defended Rentboy.com, and which was first reported by The National Pulse, is likely to raise more eyebrows. 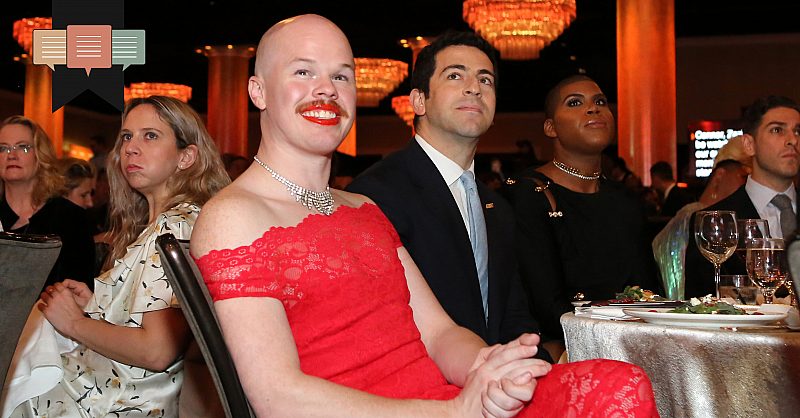 Who would give this thing a job as anything? Brandon is woke, he showered with his teenage daughter. Is there no bottom to the degradation that these freaks are foisting on the American public? I’m sure that his next move up will be to that of Marine Corps Commandant.

* Justin Trudeau invited American women who want an abortion to come to Canada – he calls it bodily autonomy. But they’re not allowed to come unless they get a mandatory vax first…

* On the eve of the January 6th protests, Ray Epps, a middle-aged man wearing a MAGA hat showed up, defended Antifa, and told the crowd they needed to “go into the Capitol” on Jan. 6. The man made the demands while standing next to Antifa organizer John Sullivan. The DOJ denied FOIA requests on Ray Epps. Why in the world would they do that?

What is going on?

During the nearly two-year-long COVID-19 shutdown and economic downturn, firms cut costs by laying off millions of employees.

As a result, some in their early- or mid-60s simply retired early and never came back to work.

Federal and state governments also vastly expanded financial support to the unemployed. Other workers figured they would not make all that much more by working and so are staying home on government checks.

Still, other former full-time employees became used to the new, more leisurely lifestyle and are loath to return to a full 40-hour work week.

Employers also are now convinced that a hard recession is on the early 2023 horizon when the trillions of dollars of newly printed money run out. Many are willing to put up with worker shortages now, rather than hire too many employees only to have them idle when consumer demand soon crashes….The real gender crisis in America is these listless and stalled 20-something men. Too many are still living at home, not fully employed, often in debt, hooked on social media, video games, or satisfying their appetites — and with scant interest in marrying, much less raising children.

You should read the whole article. 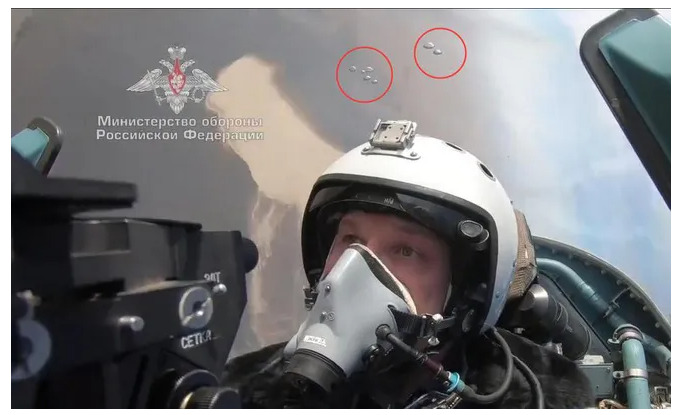 Bubbles in the plexiglass canopy of a jet fighter may be so common that the photo was released and considered “normal” for Russian military aviation these days. 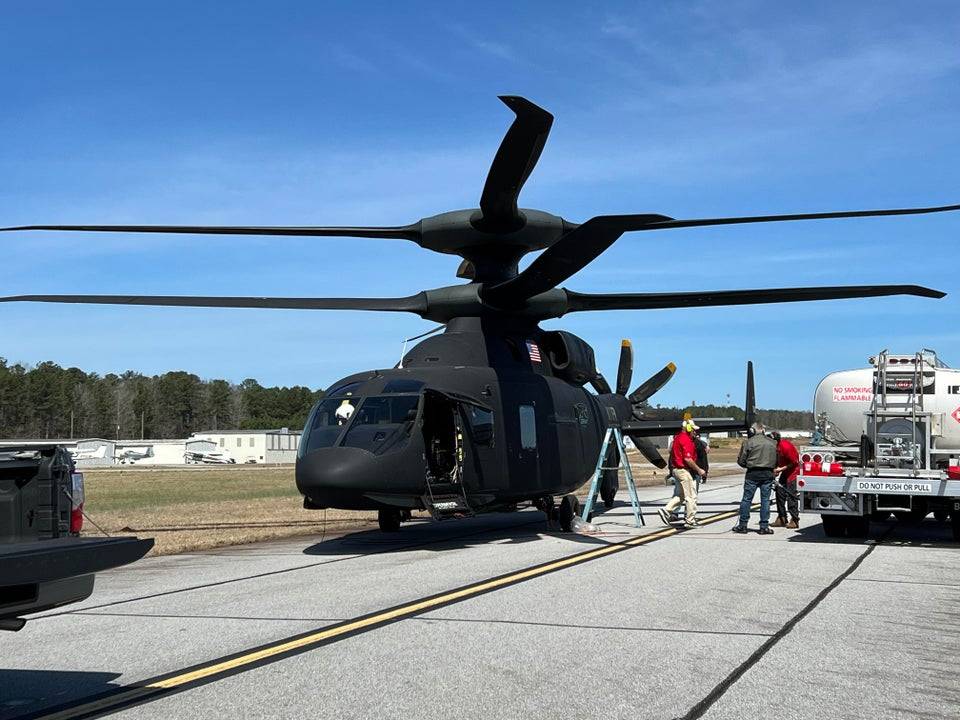 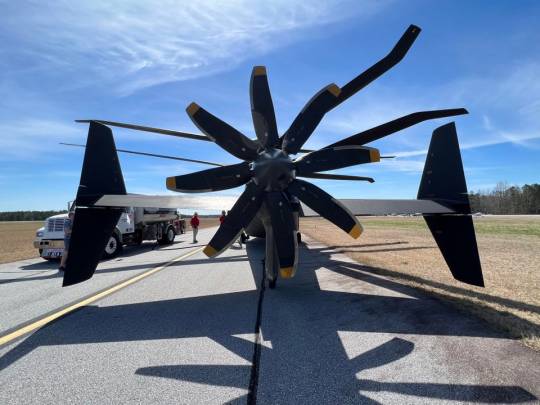 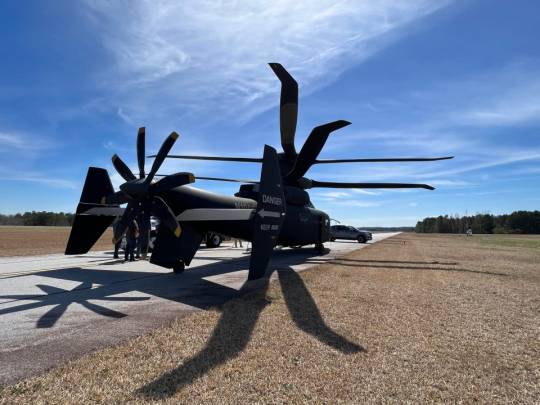 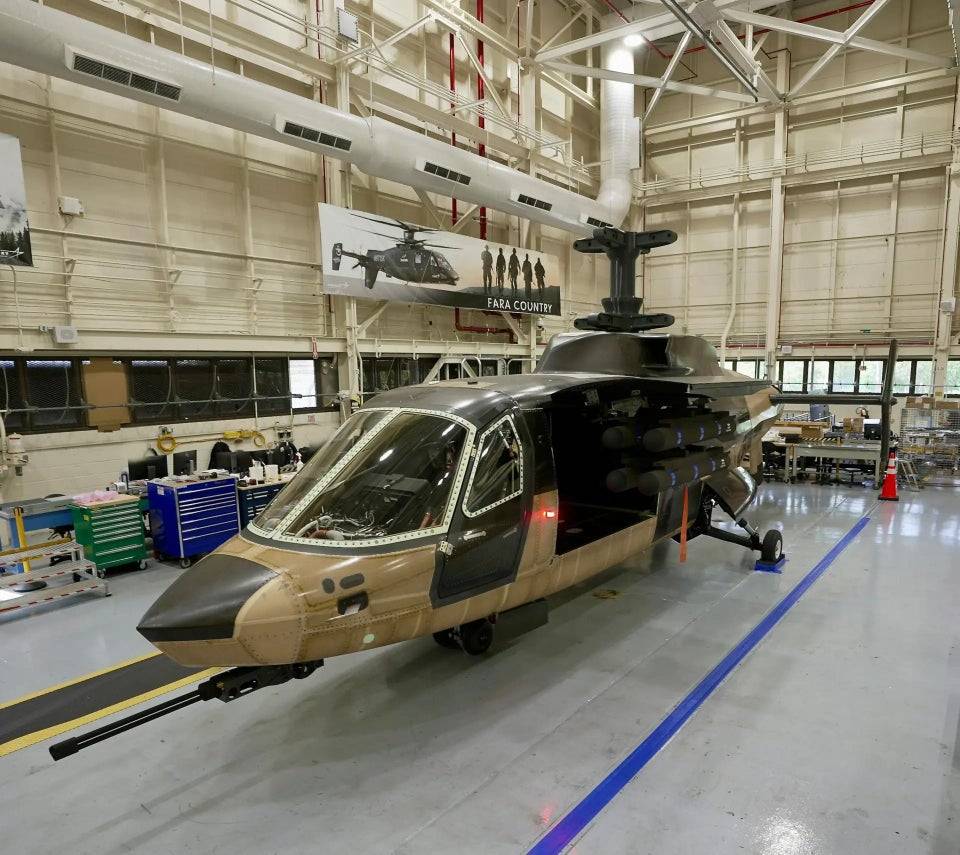 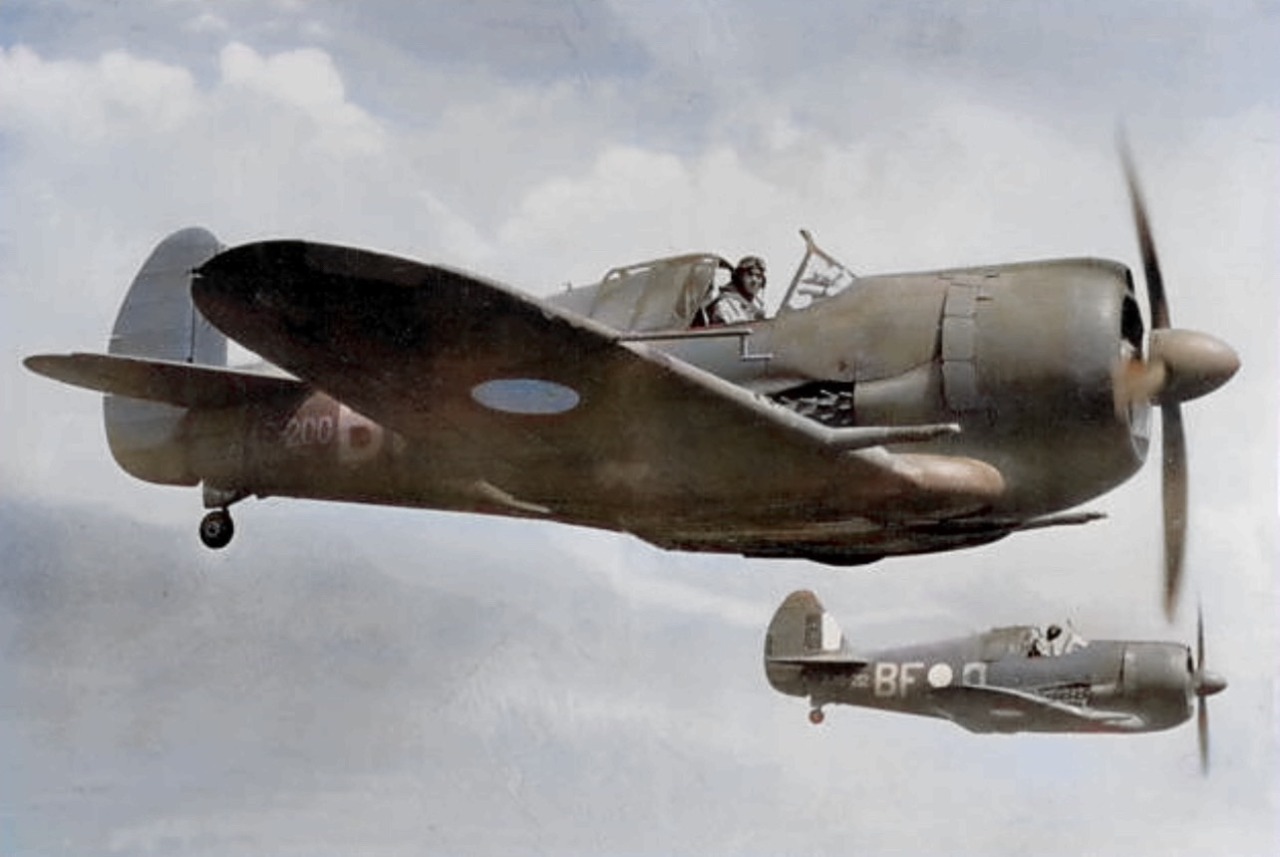 Foul Language and the days of Fighting Sail

In the British Navy, foul language could be considered an offense if the ship’s captain was religious or easily offended. Punishment ranged from spiking (forcing the offending crewmember to hold a marlinspike in his mouth until his tongue bled) to having the offending tongue cleansed via a good scrubbing with sand and canvas. Burning the offending tongue and mouth with a hot iron was another popular option during the mid-18th century.

Another favorite was the cangue (from canga, the Portuguese word for yoke), a type of wooden collar consisting of two pieces of planking upon a which a 9 or 12 pdr. gunshot was attached. Lord Admiral Gambier ( an officer known for his strict principles of religion and morality) favored one utilizing a 32 pdr. shot, but was forced to abandon its use after a sailor suffered an injury while wearing it. The offender was typically forced to wear the portable pillory (while attending to his normal duties, of course) for a predetermined amount of time, although in some cases he was forced to sport it until hearing another of his shipmates swear.

In another job and lifetime, a plastic toy rat was passed if one employee “ratted” off another one. The rat had to remain on the desk of the rat until somebody else offended. It’s the same idea with the cangue and 12 pdr. shot.

According to The Seaman’s Narrative by William Spaven, an offender “would often stagger with design, and tread on the toes of some of the after guard or maintopmen, who would perhaps say, d-n your eyes, why don’t you keep your feet to yourself… when the prisoner would cry out ” Sir, such a man swears!” then the collar was taken off him and fixed on the other.”

Fortunately, these punishments were replaced by others such as gagging at the beginning of the 19th century.