The California Board of Education just nixed its history curriculum due to a purported stain of white supremacy, replacing it with an ethnic studies model rooted in critical race theory. In early 2021, the San Francisco Board of Education voted to rename 44 district schools, removing historical figures such as George Washington, Paul Revere, James Monroe, James Russell Lowell, Theodore Roosevelt, and Herbert Hoover because of their supposed ties to slavery, the oppression of women, and genocide. They recently changed their minds, suggesting to reporters that it would cost too much. Ok, then.

The leftist blackballing of Abraham Lincoln, the Great Emancipator, who led the Union war effort that crushed the Confederate slave-owning class in the Civil War/War of Northern Aggression and then pushed through Congress the Thirteenth Amendment ending slavery, failed their political purity test. Rampaging Portland, Oregon protesters pulled down a Lincoln statue. In Chicago, a city commission, under pressure from leftist activists, is considering the removal of five Lincoln statues in order to “address the hard truths of Chicago’s racial history.” 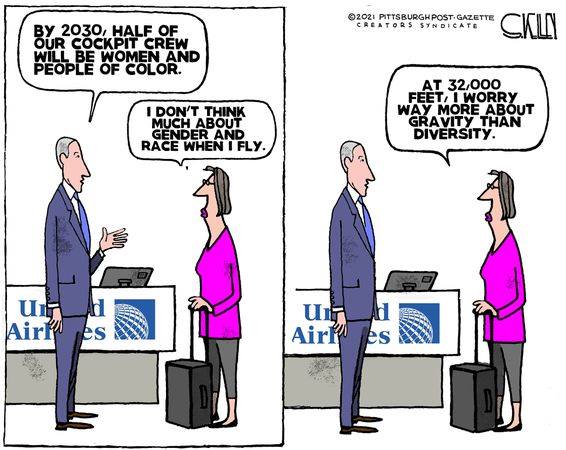 Has France Surrendered to Islam?

– There are also teachers who, possibly because they are scared, choose to bow their heads, give up teaching certain subjects and — when students shout anti-Semitic and anti-Western insults — to act as if they hear nothing. It has become almost impossible in most French high schools to talk about either Israel or the Holocaust.

– Most journalists prefer avoiding all discussion of the advance of radical Islam in France. They know that those who do so are immediately called “racists” or “Islamophobes” and are often threatened, prosecuted, sentenced to heavy fines or fired from their place of work.

– Even though what the journalist Éric Zemmour said was accurate and verifiable, the CSA (Superior Audiovisual Council), said that to state certain facts constitutes an “incitement to racial hatred”

In the run-up to the French national election of 2022, LeMonde (March 22, 2021) reported that they expect Marine Le Pen will win. 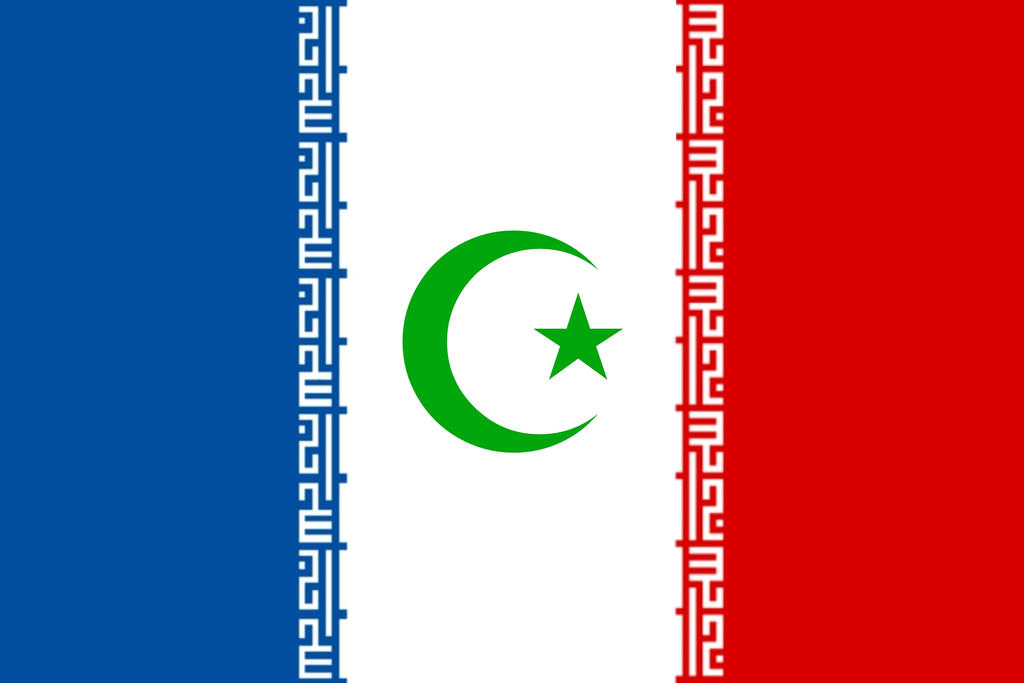 November 1, 2020. Didier Lemaire, a high school teacher who works in Trappes, a small town west of Paris, published an open letter in the left-wing magazine Le Nouvel Observateur. He spoke of the murder of Samuel Paty, another teacher, savagely beheaded two weeks earlier by a Muslim extremist. He denounced the submission of the French authorities to religious intimidation and the impossibility of the French school system being able to transmit any real knowledge of history or to give students the intellectual means to think freely. He said that in just a few years, the situation in the city where he worked has deteriorated markedly. Lemaire wrote a letter that I will quote here:

“The year I arrived in the high school where I teach, the city’s synagogue had just been burned down and Jewish families forced to leave. After the 2015 and 2016 attacks in France, I got involved in preventive actions…. In 2018, seeing that my efforts collided with forces much more powerful than me, I wrote to the President of the Republic to ask him to act urgently to protect our students from the ideological and social pressure exerted on them, a pressure which gradually withdraws them from the national community. Unfortunately, no action was taken….

“There are currently 400 radicalized people with a S file [dangerous to the security of the state] who roam freely in Trappes…. Thousands of ideologues are at work… fostering a feeling of victimhood [in order] to incite hatred. These ideologues are by no means ‘separatists’: they do not simply want to remove people from the national community, they want to destroy the Republic, democracy and the school system…. Their strategy is to avoid a frontal war, and to multiply acts of terror to exhaust the enemy…. They neutralize danger awareness by using the bad conscience of “progressives”, and by speaking of ‘racism’, ‘injustice’ or ‘police violence’…. They want to reduce women to slavery. They infiltrate schools, universities, the local and national political sphere, by spreading everywhere…the injunction to ‘accept the difference of the other’. They paralyze the will to respond to killings other than with flowers, candles and words…

“We are at the beginning of a war of terror that will amplify because a large part of our fellow citizens prefer not to see that it is our heritage that is threatened. If they were willing to see what is happening, they would have to fight with courage. Samuel Paty had this courage. No doubt, because he cherished our heritage. But he was not protected by the institutions, which underestimated the threat, just as our political representatives and the majority of our citizens do.”