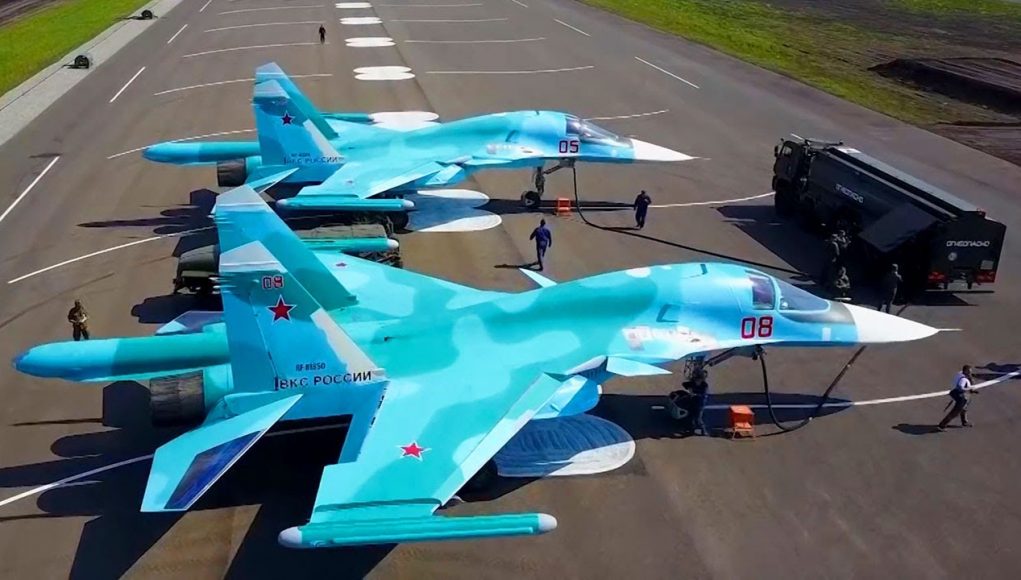 Russia is presently incapable of replacing war losses in Ukraine.  Yes, a lot of what they’ve sent into battle would be declared “junk” in much of the world, but it is still their army. The more that is destroyed in combat, the better,  as far as the NATO states that they threaten.

(zerohedge) NATO wants the war to continue for as long as possible so Russia can be drained and isolated, while the media is addicted to the clicks and ratings it brings.

The article also reveals how Zelensky wants a “legally binding security guarantees from the United States and others to defend it if it were attacked,” something that is totally delusional.

As Chris Menahan notes, a peace deal looked possible around a month ago when Vladimir Putin vowed to end the war “if Ukraine agreed to recognize Crimea, accept Donetsk and Luhansk as independent states, swear off joining NATO and disarm.”

However, despite being told by Israel to accept the deal, President Zelensky refrained from doing so immediately after the U.S. decided to send $14 billion dollars in aid, an act that prolonged the war.

“(Zelensky) should have taken Putin’s deal as Bennet told him to four weeks ago,” writes Menahan. “Instead, he has insisted on sticking with his strategy of forcing all men aged 18 to 60 to take up arms and become enemy combatants so he could use their deaths as atrocity propaganda to con NATO into the war.”

NATO nations benefit from the attrition of the Russian Army, Airborne Forces, Navy, and Air Force. That is simply a fact. For example, their Su-34 ground attack aircraft (captioned above), believed by the West to be good, have been found to be wanting. This may be due to bad electronic warfare capabilities, inadequate pilots, or shoddy tactics, but they’ve lost 50% of those in the theater due to a combination of battle damage and maintenance failures that they started with and there is very little to show for it.

The UK is asserting itself in Eastern Europe as a friend and is sending/has sent advanced weapons to Ukraine. The US and other nations have done it under the clandestine rubric, but have done it all the same. From AWACS support to secure coms, Ukraine is receiving help to destroy the Russian military.

Keep in mind that announced aid to Ukraine does not compare in any way to clandestine support in the war.

Just how Stupid is the FBI? 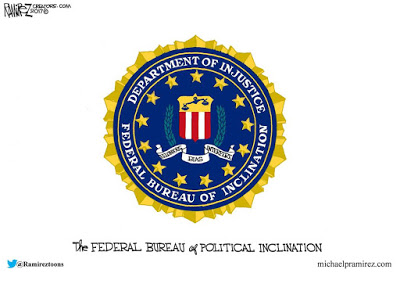 I don’t think that they’re stupid, but they are definitely the politically inclined secret police.

(just the news) Special Counsel John Durham revealed he has unearthed a text message showing Hillary Clinton campaign lawyer Michael Sussmann falsely told the FBI he was not working on behalf of any client when he delivered anti-Trump research.

Are we expected to believe that the FBI couldn’t figure out that Michael Sussman was a Hillary Clinton pawn?

I’m sure that you’ve seen the video of Barack and Slow Joe in the East Room of the White House with poor bewildered Brandon flummoxing around with everyone ignoring him.

“Obama returns to the White House while Biden goes back to being the irrelevant dullard he always was must be quite difficult for Democrats. After all, Biden is the anchor to which they are tied.” – Ben Shapiro