From back when Italy was cool. 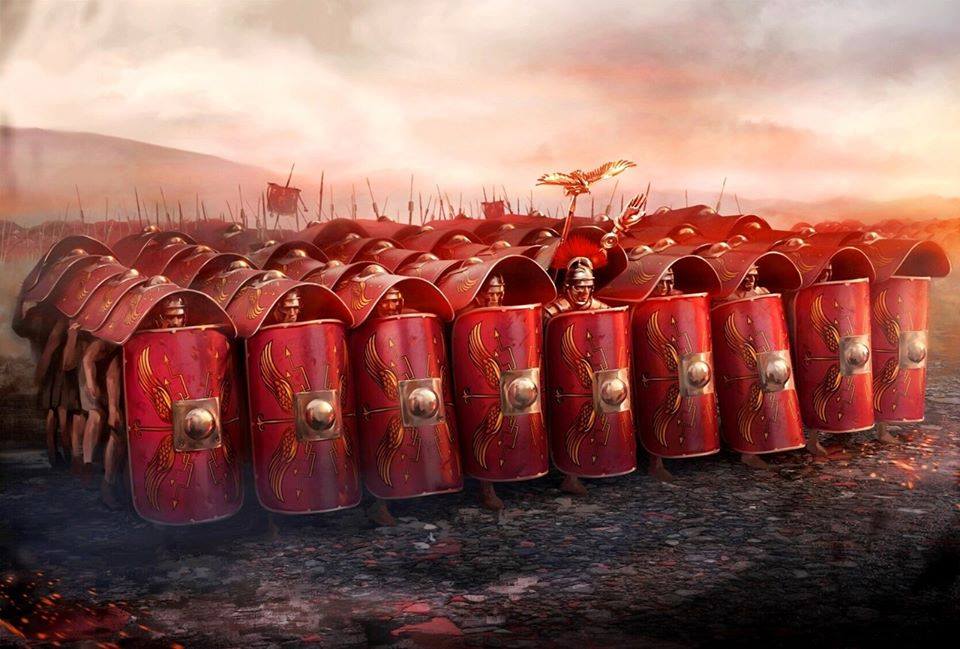 In Roman warfare, the testudo was a shield wall formation commonly used during battles, particularly sieges and was used to protect the soldiers from all types of missile attacks. The primary drawback to the formation was that because of its density, the men were required to move in close quarter unison which greatly sacrificed speed on the battlefield.

What did ancient Rome look like? Check this out. Romans loved color and imported pigments from all over the known world.

A glance at recent U.S. and Chinese moves in the western Pacific

April 28: The USS Barry guided-missile destroyer conducts a freedom of navigation mission near the Paracel Islands in the South China Sea.

April 29: The USS Bunker Hill guided-missile cruiser conducts a freedom of navigation operation through the Spratly Island chain near Gaven Reef in the South China Sea.

May 4: B-1B bombers conduct a training mission over the East China Sea.

May 6: A B-1B conducts a training mission over the East China Sea.

May 7: The littoral combat ship USS Montgomery conducts “presence operations” near the West Capella in the South China Sea.

May 2-8: Three submarines join 7th Fleet ships and aircraft during a joint “advanced-warfighting training exercise” in the Philippine Sea.

May 8: Two B-1Bs conduct a training mission over the South China Sea.

May 9: The U.S. Pacific Fleet says its submarine force has every one of its forward-deployed submarines conducting contingency response operations at sea in the western Pacific.

May 19: A B-1B conducts operations over the South China Sea.

April 2: A China Coast Guard vessel collides with and sinks a Vietnamese fishing boat near the Paracel Islands in the South China Sea.

April 19: China establishes new districts in the South China Sea in a bid to cement centralized control over the islands from a single city.

April 28: The Chinese Navy says it “expels” a U.S. warship conducting a freedom of navigation operation.

April 28: The Liaoning aircraft carrier task force group again passes through the Miyako Strait, for the second time in April, but only the fifth time since the carrier’s 2012 launch.

May 14-July 31: The Chinese Navy kicks off military exercises off the northern port city of Tangshan.

1948 Willys Project – working on the new snorkel cold air intake for the Chevy 283. The original Jeep had a 10 gallon fuel tank, which is what this ride has. But the original 4-popper didn’t burn fuel like the 283 does. Maybe cans on the back will be sufficient. Or maybe I can find a larger tank that is able to fit into the small frame?

It’s notched out of the way, into part of the RV area/higher ceiling. The shack at the White Wolf Mine can handle six or seven (depending on size) cars and there’s a work shop as well. Some people will say that’s too much garage. My only regret is that I didn’t make it larger…

Here is a photo of me with MRSLL on Knoll Lake on Friday, taken by one of my daughters. 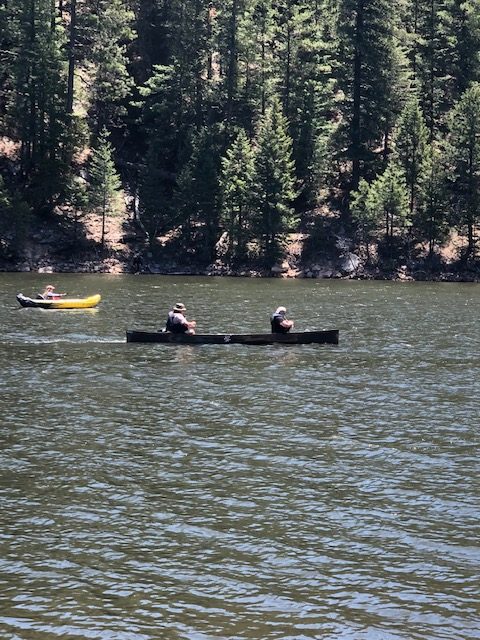