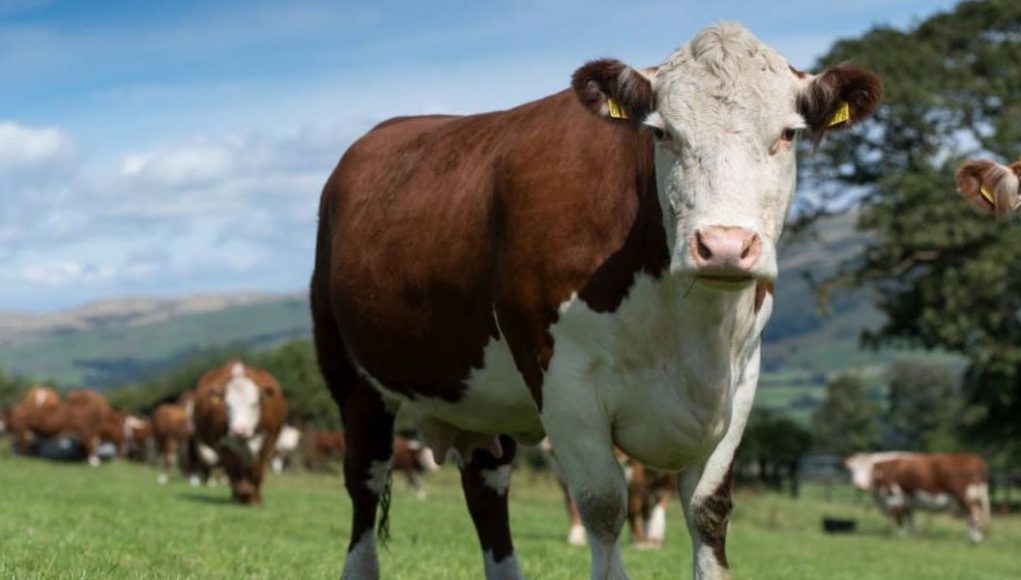 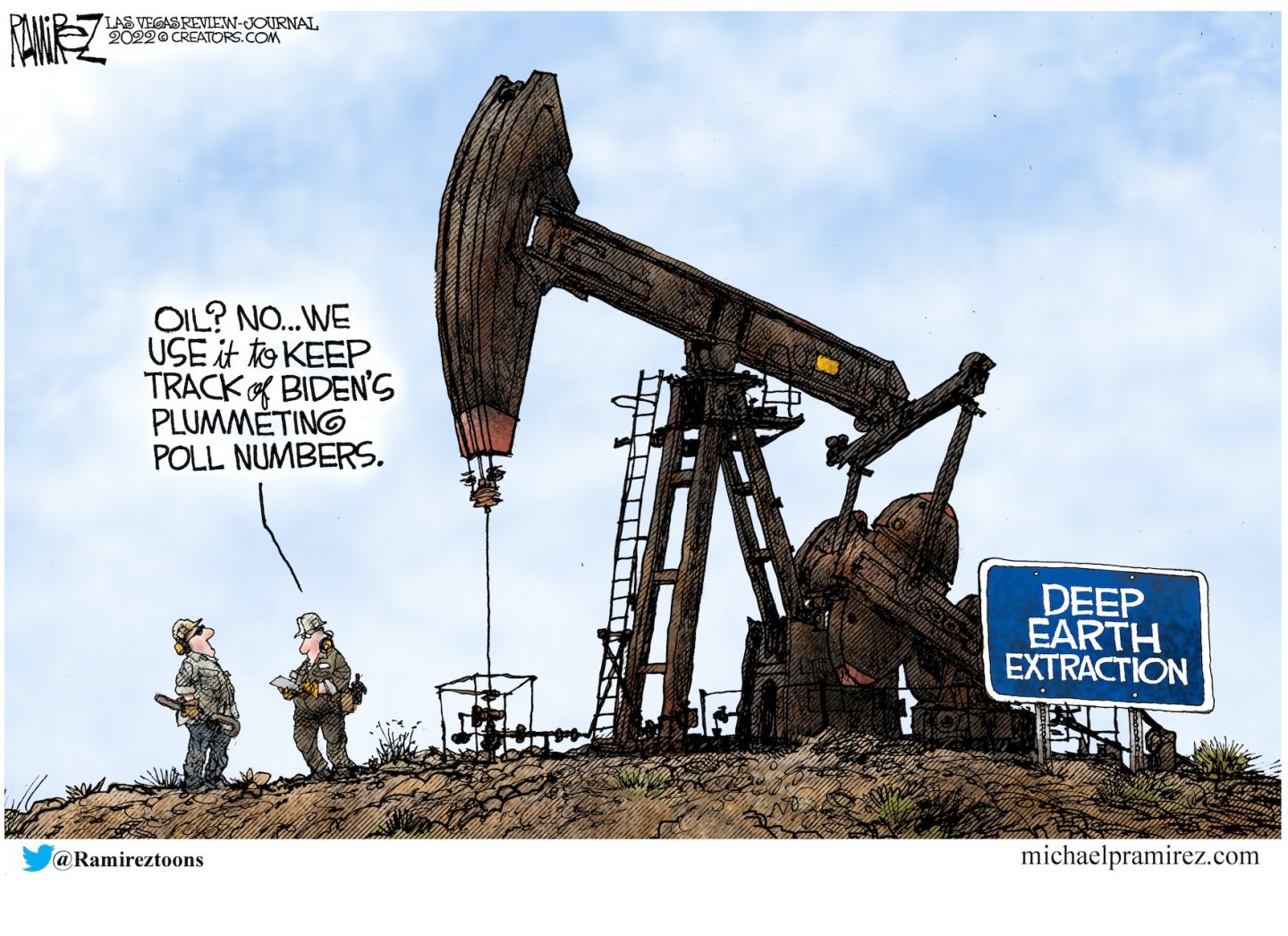 This was news to me. When I was young, we’d often chip in with two or three people to buy a young steer. It would be butchered under sanitary conditions at a local meatpacking plant, the Federal Government was not involved. I’m obviously out of touch with farm-to-table.

Processing meat on your own property in the U.S. can now lead to jail time, as has been proven by an Amish man from Pennsylvania who has been threatened with a hefty prison sentence and issued a whopping $250,000 fine for doing just that.

Who owns the meat you buy? The US government, apparently.

Amos Miller says he is being persecuted by the Biden administration for practicing his religious freedom to raise and prepare food the way he believes God intended food to be raised and prepared.

Ourorganicwellness.com reports: Around 4000 customers of his private, members-only, food buying club are dependent on his meat, eggs and dairy products, as well as fermented fruits and veggies… and are willing to spend top dollar to get it shipped to them all over the country, as they don’t trust food from the grocery store.

But a couple of weeks ago, a federal judge told Miller to cease and desist all meat sales, and sent armed U.S. marshals to search his property, farm store, and freezers. They took an inventory of all his meat to make sure he doesn’t sell any or slaughter any more animals.

Last summer, the judge also ordered Miller to pay $250,000 for “contempt of court,” and said he will also have to pay the salaries of the USDA investigators assigned to his case, $50,000 of which was due last week as a “good faith” payment to avoid jail.

Slaughtering and processing the meat he raises on his own farm and selling it fresh-frozen to members of his private food buying club, who’ve all signed contracts stating they understand the meat is not processed in USDA-inspected plants, or treated with USDA-required chemical preservatives… because that’s how they want it, and the very reason they are willing to go to such great lengths to get it – is his crime.

If he was black or a tranny, I’m sure that it wouldn’t be illegal.

“We slaughter one animal, distribute it among our members, and then, when the need arises, we slaughter another one. That’s how we eat. Our members are healthy and thriving and never want to go back to where they came from.”

What does the USDA label on your food do to make your food safer? Nothing.

Ukraine – a great time to be in the scrap metal business. 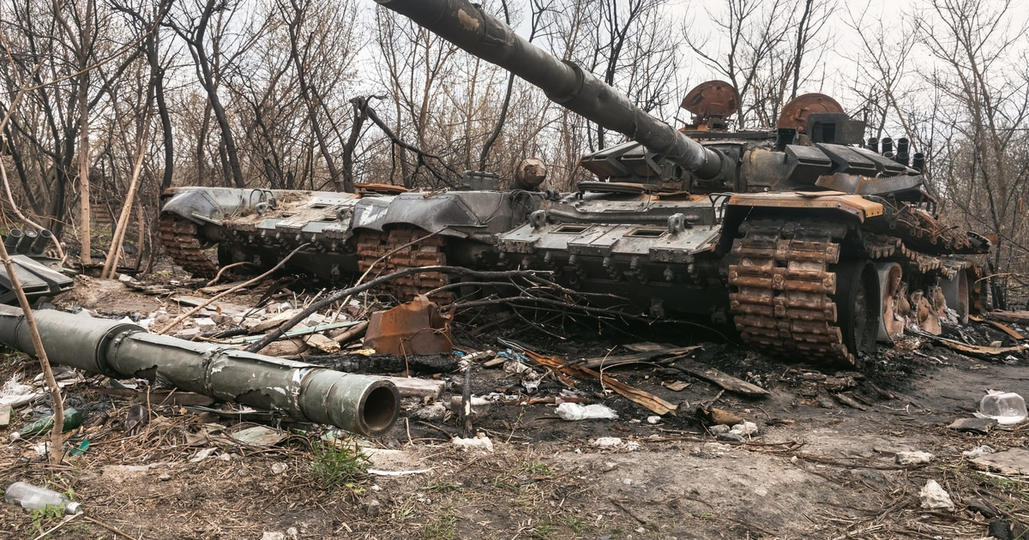 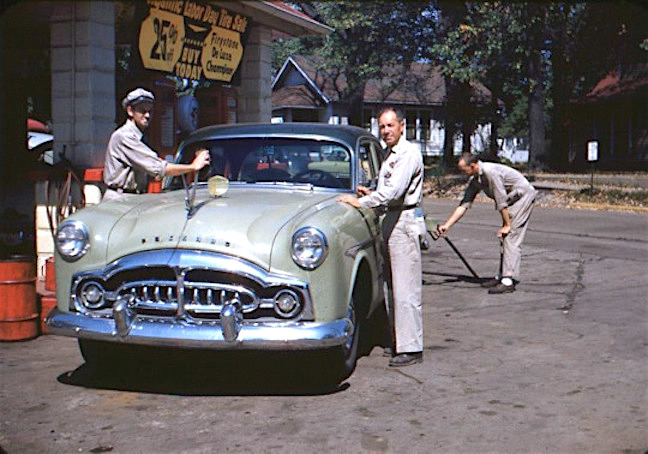 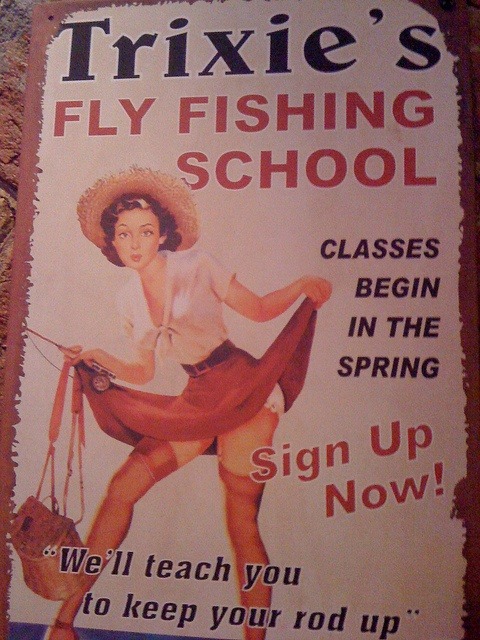