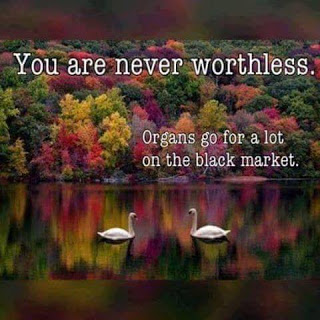 Facebook
Twitter
Pinterest
WhatsApp
Passing – Rep. Elijah Cummings (D-MD), a sharecropper’s son and one of seven children, is dead at age 68. So I guess we’ll never know where that $1.4 billion that was earmarked to improve Baltimore ended up. Trudeau is going out trick-or-treating as Cummings this Halloween, but I don’t judge.
Treacherous – Former National Security Advisor, John Bolton, is remembered in office as the man who cultivated the ‘whistle blower’ by providing him false details of President Trump’s phone call with the Ukranian president. He’ll end up in a hole near Cummings eventually.
Good old Shep – Known as the “Mississippi Queen” at Fox News, vanished into the ether with millions in his pocket. It’s never good news when the US Attorney General drops by to visit your boss. One can only wonder what mischief Shep was up to. But it’s good that he’s off the Fox line-up. He always gave me the creeps. 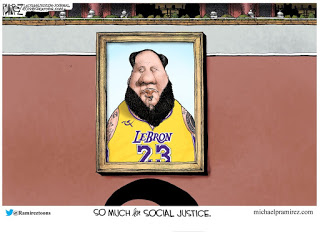 Hong Kong – The NBA’s love affair with China may be one positive thing to come out of the dust up in Hong Kong. I’m sure that there will be more to come as people pick sides in that situation. One thing is sure. There are a lot more US flags at a demonstration in Hong Kong than there are at a Democrat Party debate.
Sen. Elizabeth Warren (D-MA) – May be more unlikeable than Hillary Clinton. Clearly she offers resets of her life (also called lies) more than Hillary did, which is nothing short of remarkable. It would be very interesting if Hillary became her running mate, but we’re not good enough to get that sort of gift for Christmas. I had thought that maybe one of the Squad would join her in the race, but they backed a different communist – an old white male, part of the patriarchy they despise. 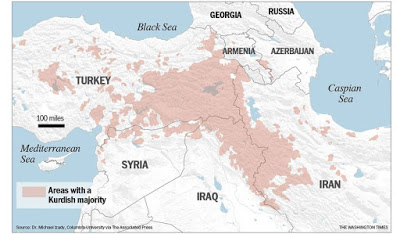 Syrian Kurds – The Beltway bandits are still spreading a lot of money in Congress to try and get the US in the middle of the Syrian civil war. The map, left, is from the Washington Times and shows the distribution of Kurds in the Middle East. Do you find this the least bit instructive? Keep in mind that the US Military is present in Iraq, supporting the Iraqi Kurds there. And since when was it America’s role to interpose itself in worthless and endless civil wars.
Defense spending is sometimes referred to as ‘welfare for the middle class’. I’m not going to debate the merits of that financial distribution here on Fishwrap Friday. But never forget that war is a racket. 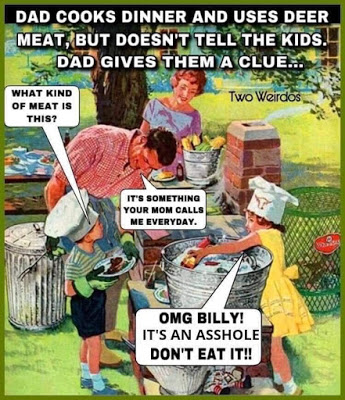 Taxes – I just wrote a property tax check for the first half of 2020. How exciting. But I don’t live in San Francisco or DC and there is a lot to be thankful for. If there is poop on my driveway, it was left by a deer or an elk.
Family Values – One of the most contentious parts of any family is where all of the children and in-laws will line up for the holidays. Some of those negotiations remain underway, but I think that we will have at least two of the four children (and 5 grandkids) up at the White Wolf Mine for Thanksgiving. Christmas is a different matter and I have no idea how that will work. I may get the other two here if there is snow? Or I may go to them? Or none of the above. I’m positive that I’m not the only one with “home for the holidays” discussions ongoing.
And with the holiday season looming, I’m trying to figure out how to balance my so-called business and travel in light of those obligations. 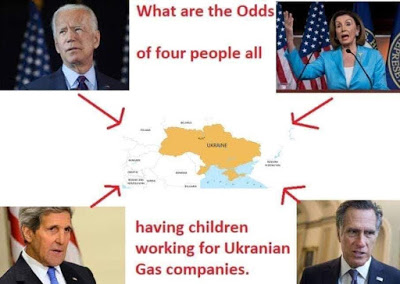 Mail:
Fredd said – Mao’s , uh, er, I mean Xi’s latest threat to the HK protestors: there’s going to be ‘crushed bodies and broken bones.’
There’s my lovable potentate, wearing his jack boots on his sleeve. And how exactly is Hong Kong going to compromise with this? “Chairman Xi, with all due respect, we will only accept slightly crushed bodies and mildly broken bones.”

I don’t know it will all fall out. Clearly, China can lay waste to Hong Kong and the money can flee, leaving them a husk with a bunch of miserable, impoverished, starving people who can be incorporated into the communist hive/collective. I don’t think that the worker’s paradise holds much appeal for the people of HK.

What Xi doesn’t fully appreciate is the level of international backlash that China will experience. I’m confident that will happen. And Xi will be baffled.

The Hong Kong Basic Law (the cannon of One Party, Two Systems) can be violated with a Red  Chinese invasion but is that the karma that China wants?

Old NFO – Stay safe and stay under the radar

China is losing patience with the protests, but it can get much worse for the Chinese as well. Martial law and the murder of a million people would play well in the Politburo, but not elsewhere. Stalin said that one death is a tragedy. A million deaths is a statistic. He was right, of course. He and Mao collectively accounted for 100 million deaths. But by so doing, China would reveal itself for what it is. No more global markets for them.