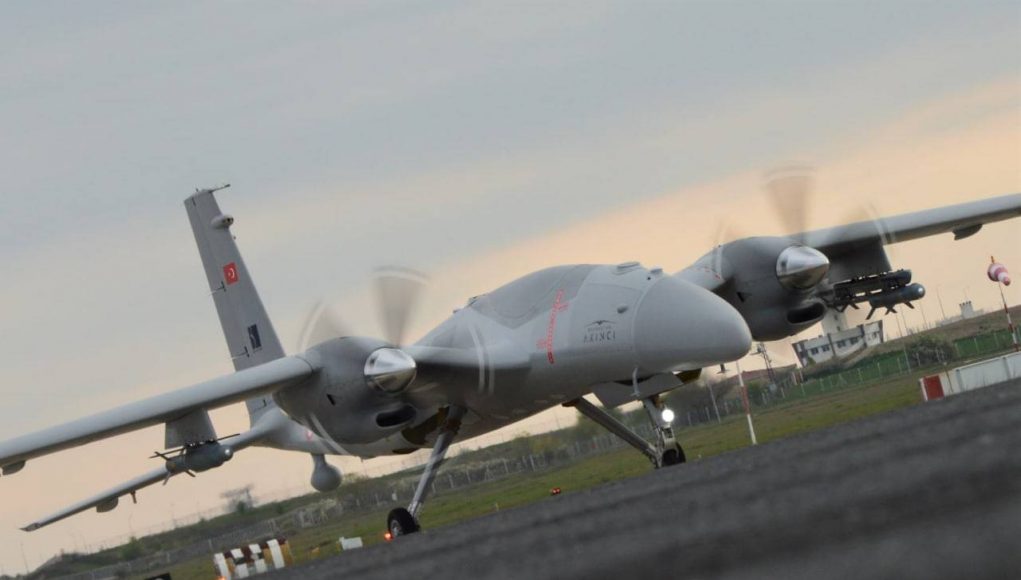 Some people prefer to eat fish on Friday. I know that there is a religious echo there but it doesn’t make much sense unless you’re going to eat cilantro lime shrimp tacos. Then any excuse is a good one. 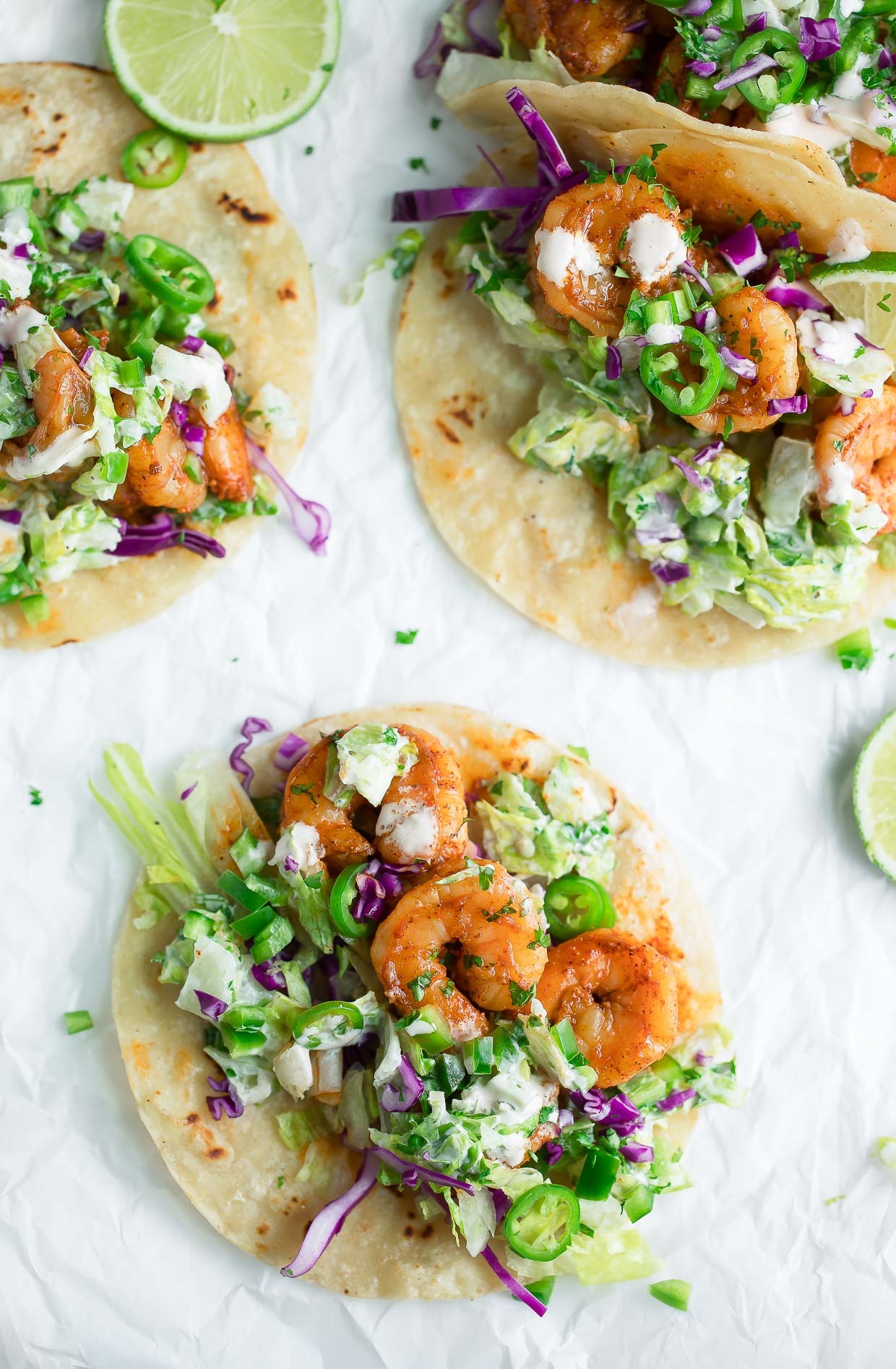 Fishwrap Friday was a staple of this blog for some time. I am not quite sure how they differ from other blog posts since the content is all over the map.

Leon Trotsky aka Lev Davidovich Bronstein (1879 -1940), revolutionary and political theorist. The mugshots were taken at St. Petersburg police station after Trotsky was arrested for helping to organize the failed Russian Revolution of 1905. He was exiled to Siberia (again) but escaped. 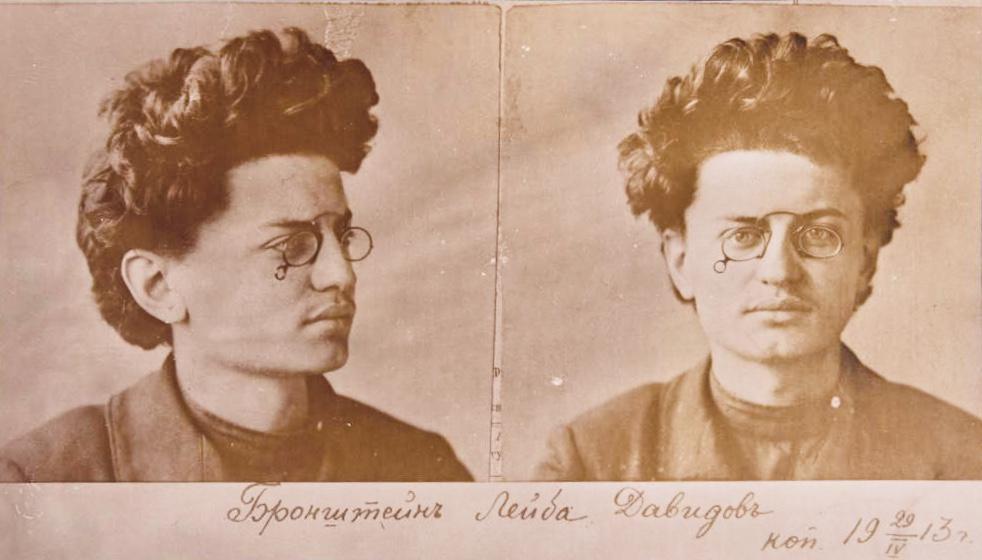 Some say he was frozen, thawed and now hosts the TV series, Ancient Aliens.

Polishing off the Wounded

“‘How many men in your squad?’ asked the officer.

‘Well, here, take these fourteen cutlasses; give one of them to each man.’

‘These are arms for murderers, not for soldiers,’ I exclaimed.

‘It matters little to me,’ said the officer, pushing me out the door, ‘and keep your opinions to yourself.’

No, I won’t keep these reflections to myself, and I’ll explain it to my comrades, the way it was clearly told elsewhere, that they were for finishing off the wounded and for killing prisoners.

‘Well, my cutlass won’t be used for such crimes,’ I told them, and right in front of everybody I tossed mine onto the roof of an adjacent house.”

The word cutlass is a literal translation of ‘coutelas’ which in this case would refer to the long butcher knives issued early on in the war, as mentioned in a letter from the frontline c.September 1915:

“Met Balat. He also has a butcher knife, there are fifty of those per company. It’s a war of knives in the 20th century. What will we do with them ? Finish off the wounded of course. It’s awful what’s about to happen.” -Pvt. Georges Ripoull 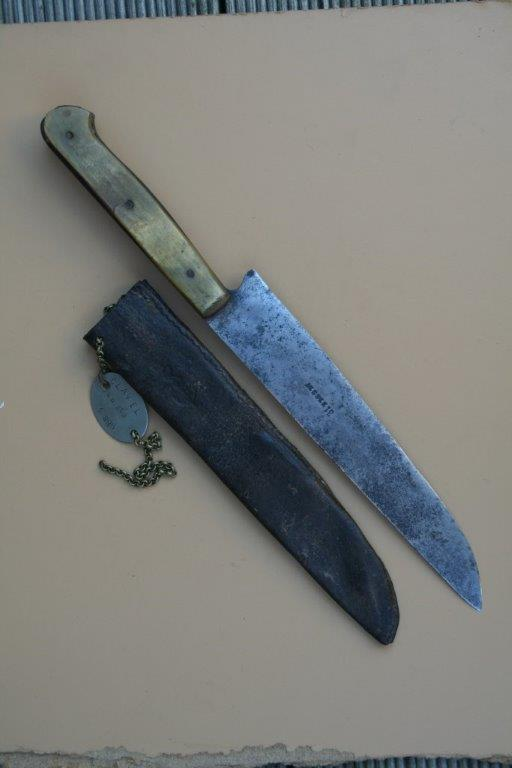 A military knife – a coutelas – above, from that era. Also functional as a butcher’s knife. Either way you look at it, it’s harvesting meat. War is hell. 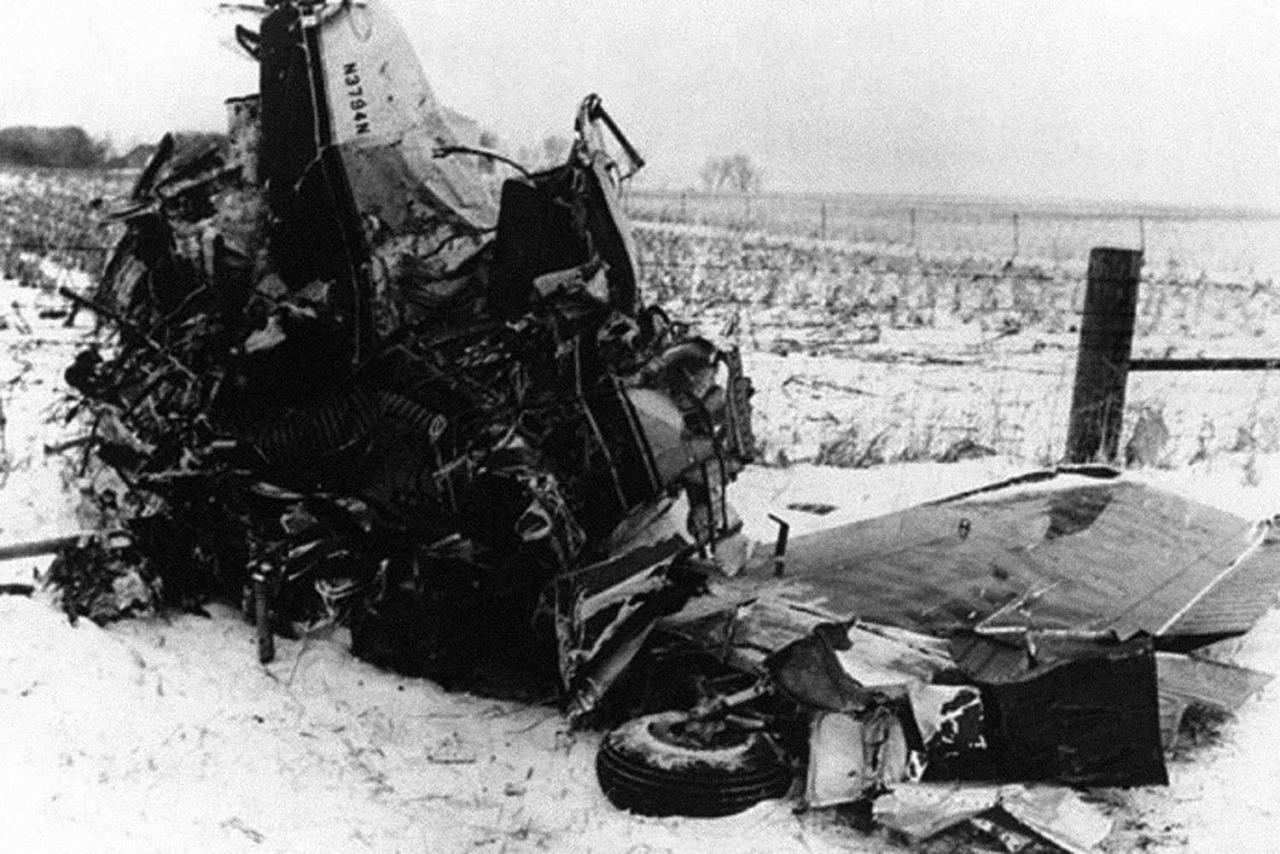 The day the music died. On February 3, 1959, American rock and roll musicians Buddy Holly, Ritchie Valens, and “The Big Bopper” J. P. Richardson was killed in a plane crash near Clear Lake, Iowa, together with pilot Roger Peterson. 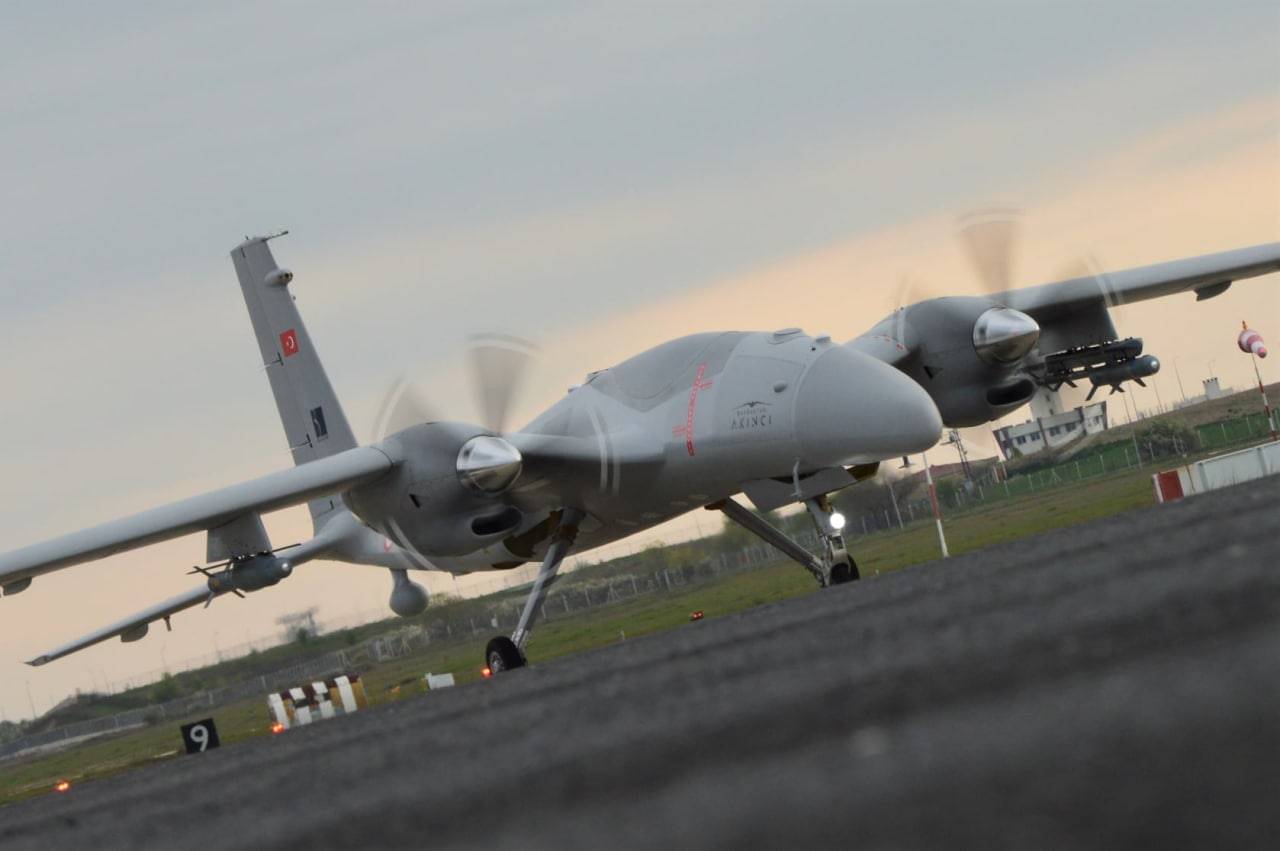 The U.S. Postal Service admitted during a Wednesday meeting to spying on citizens with its law enforcement arm, claiming it worked with other agencies to track Americans’ social media posts.

Isn’t their job to deliver the mail? What am I missing? I realize that it’s now in Vogue to spy on American citizens who hold opinions different that Jo/Ho. I realize that if I question the 2020 National Election’s legitimacy that I’m viewed as an enemy of the State. 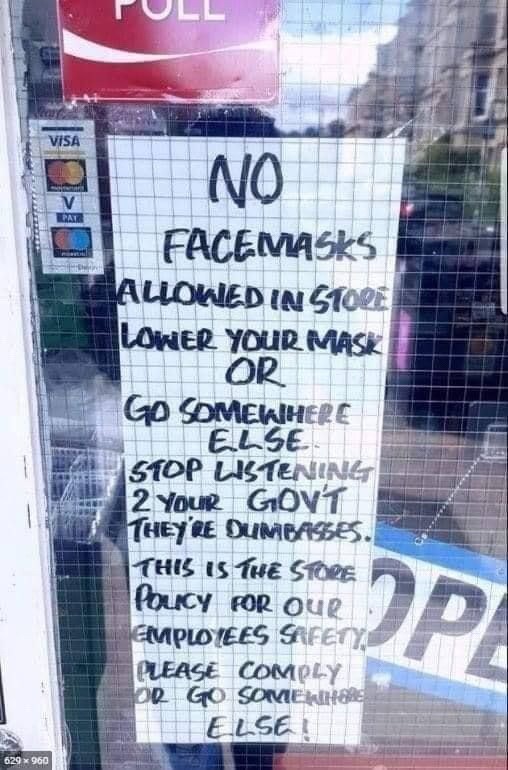 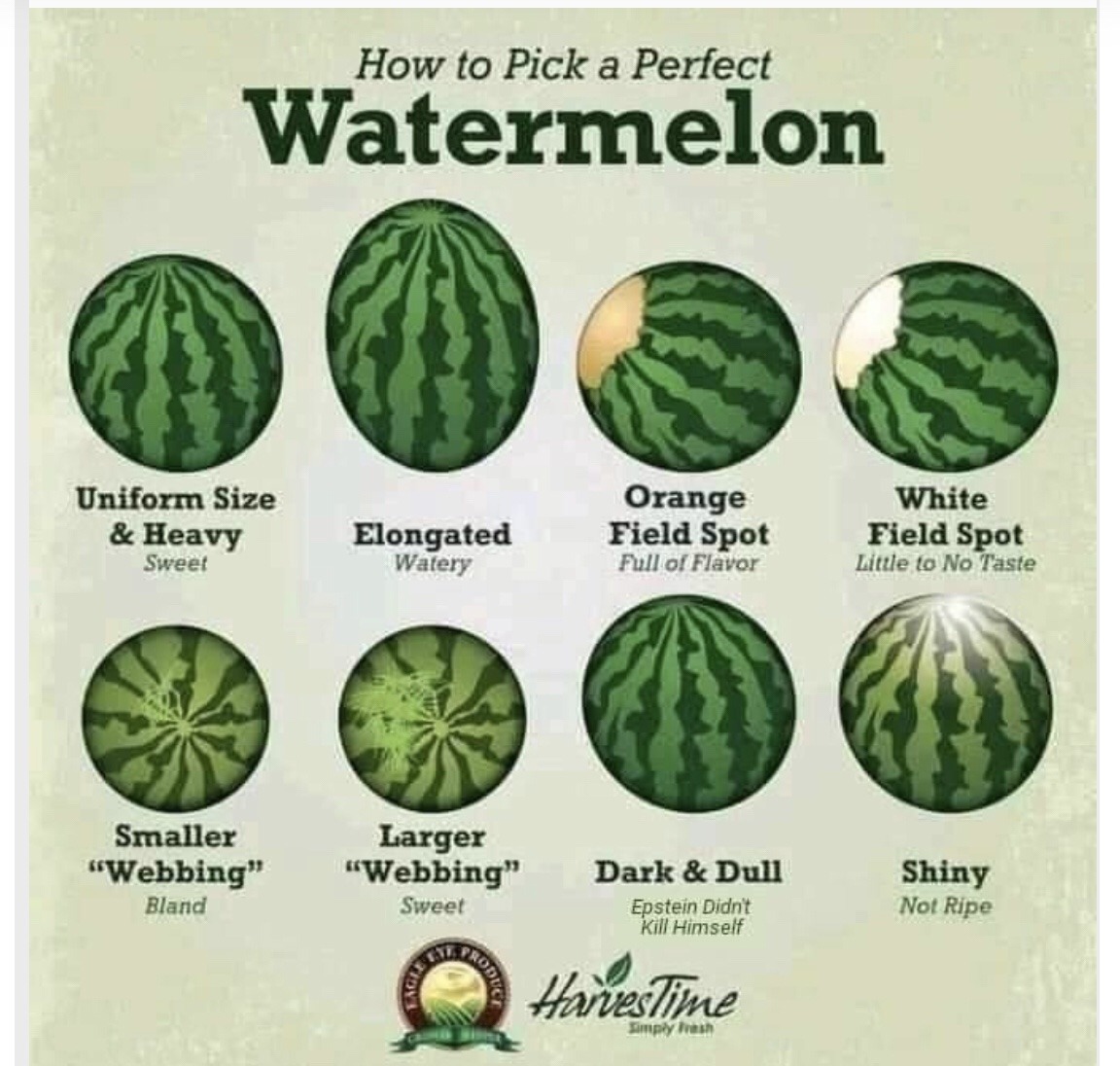