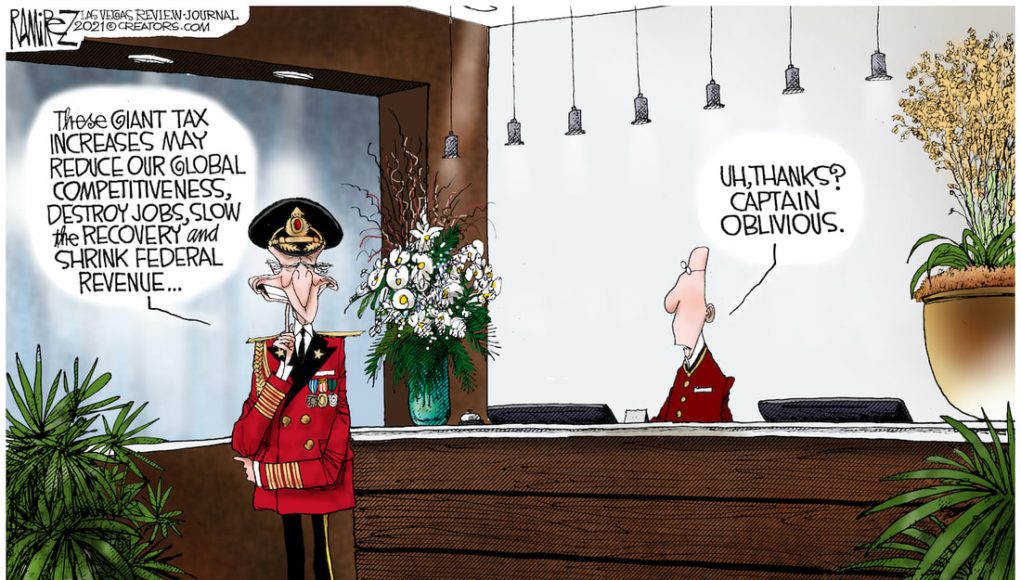 The fish rots from the head down. True with fish and political systems… 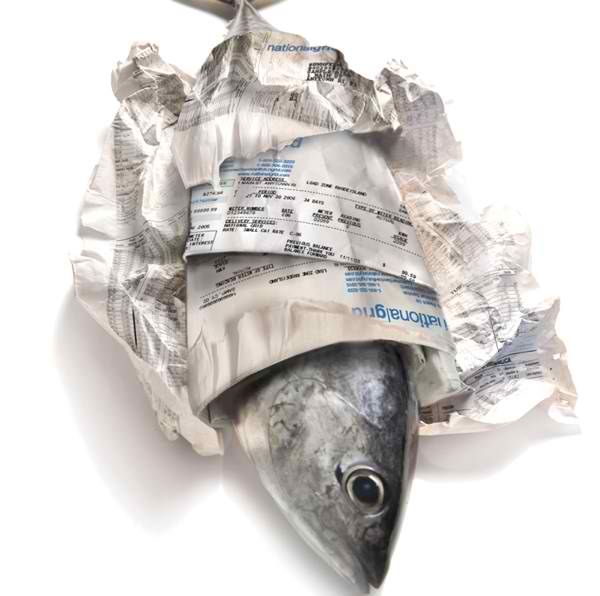 Here is the omnibus count against all four officers for failing to render medical assistance:

On or about May 25, 2020, in the State and District of Minnesota, the defendants, DEREK MICHAEL CHAUVIN, TOU THAO, J. ALEXANDER KUENG, and THOMAS KIERNAN LAIIE, while acting under color of law, willfully deprived George Floyd of the right, secured and protected by the Constitution and laws of the United States, not to be deprived of liberty without due process of law, which includes an arrestee’s right to be free from a police officer’s deliberate indifference to his serious medical needs. Specifically, the defendants saw George Floyd lying on the ground in clear need of medical care, and willfully failed to aid Floyd, thereby acting with deliberate indifference to a substantial risk of harm to Floyd. This offense resulted in bodily injury to, and the death of, George Floyd.

Has anyone EVER been charged with that offense?

Would the Minnesota police officers be eligible for early release under the progressive California philosophy – since everyone is making this up as they go?

Some of the most dangerous places in America are its prisons (armed guards and security notwithstanding). The progs in California have the answer to safer prisons. They’ll release 63,000 prisoners onto the street to keep prisons safe. Why didn’t I think of that? If prisons are empty, they’re safe. It takes a 4 1/2 hat size to come up with a plan like that.

Of those who are set to be released, nearly 20,000 are serving life sentences. 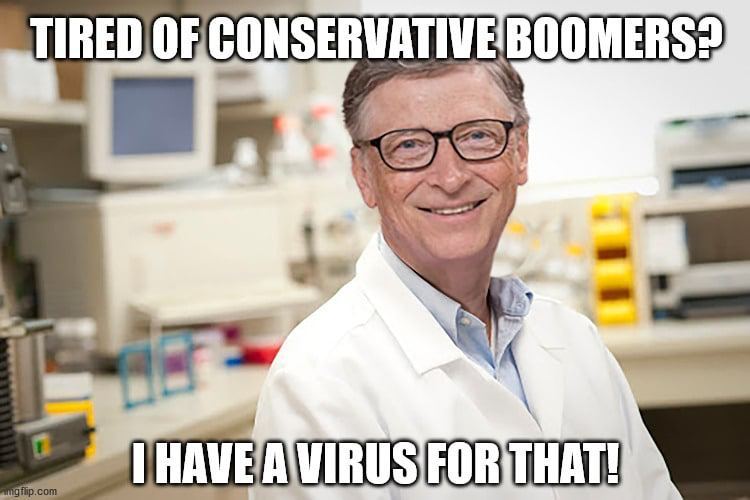 The diagrams don’t reflect the way that US submarines communicate, but they do show options that other nations, presumably, are communicating.

Because radio waves do not travel well through good electrical conductors like salt water, submerged submarines are cut off from radio communication with their command authorities at ordinary radio frequencies. Surfacing to chat is like holding up an illuminated sign that reads, SINK ME. 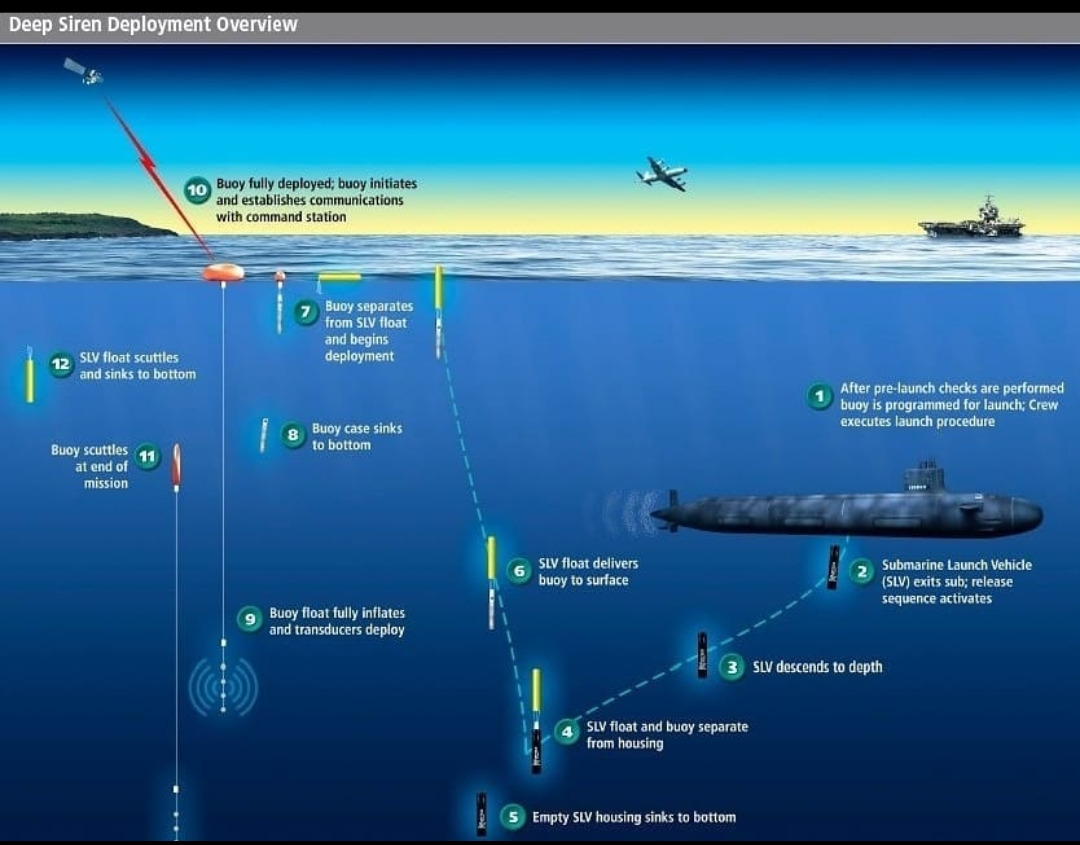 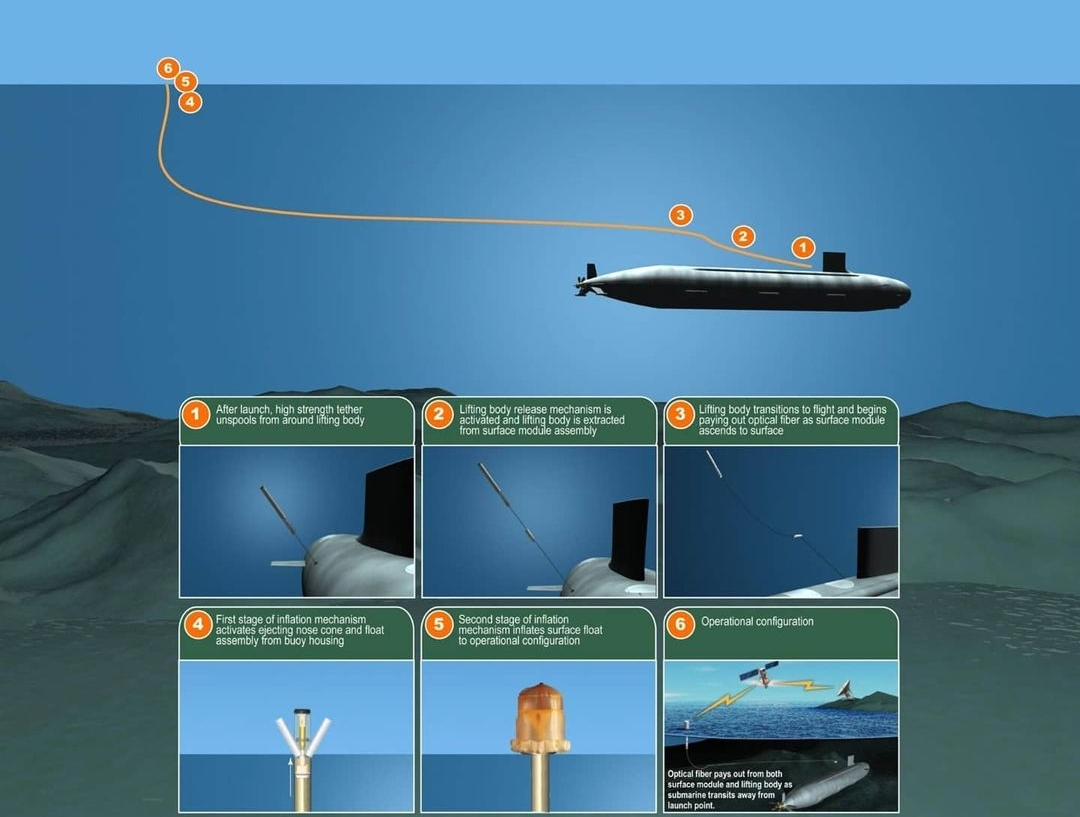 A few nations have built transmitters which use extremely low frequency (ELF) radio waves, which can penetrate seawater to reach submarines at operating depths, but these require huge antennas. Other techniques that have been used include encrypted sonar and blue lasers.

In April 2017, NATO’s Centre for Maritime Research and Experimentation announced the approval of JANUS, a standardized protocol to transmit digital information underwater using acoustic sound (as modems and fax machines did over analog telephone lines). It uses 900Hz to 60kHz frequencies at distances of up to 20 miles. It is available for use with military and civilian, NATO and non-NATO devices.

Most people will never visit Kazakhstan 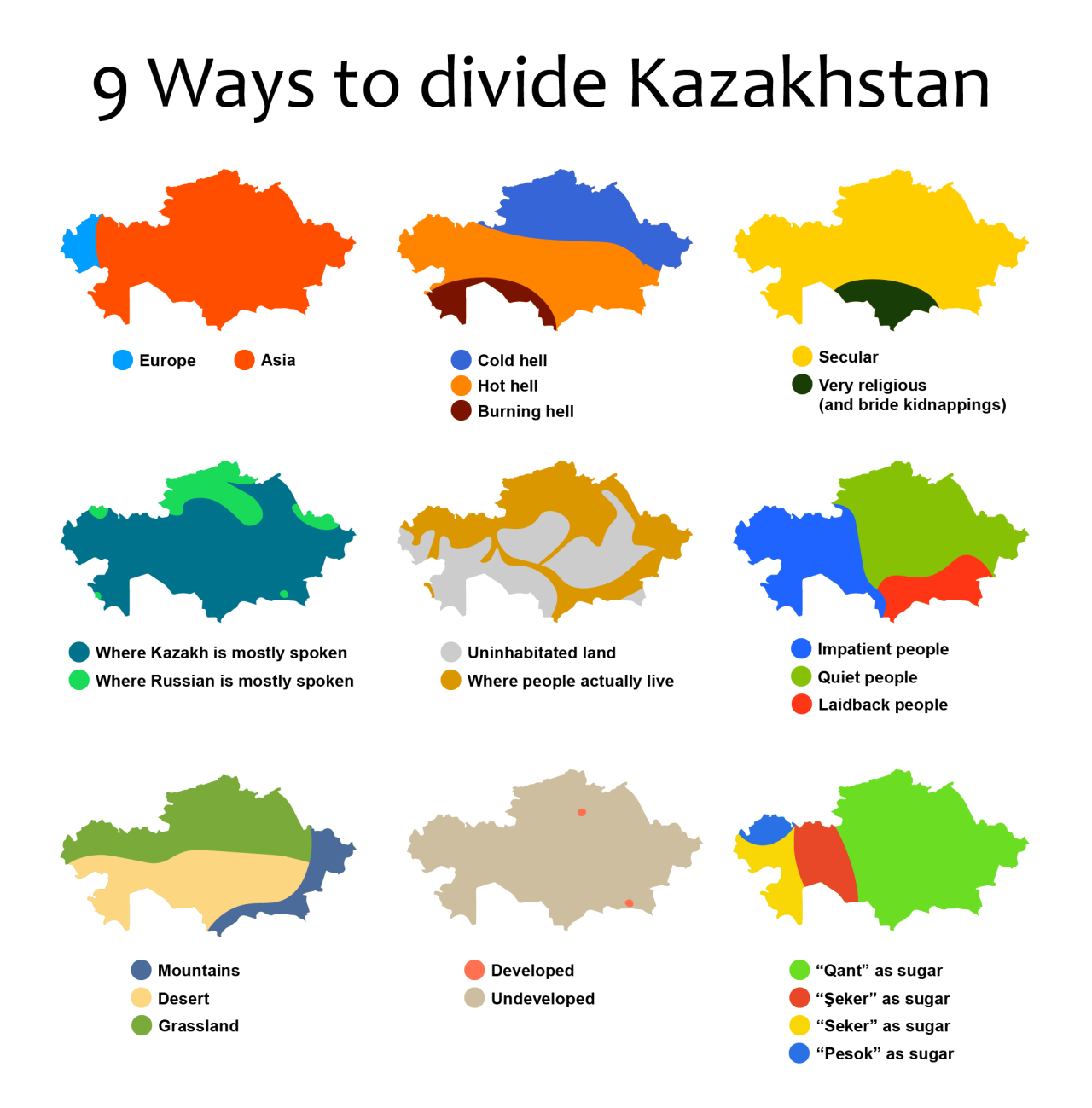 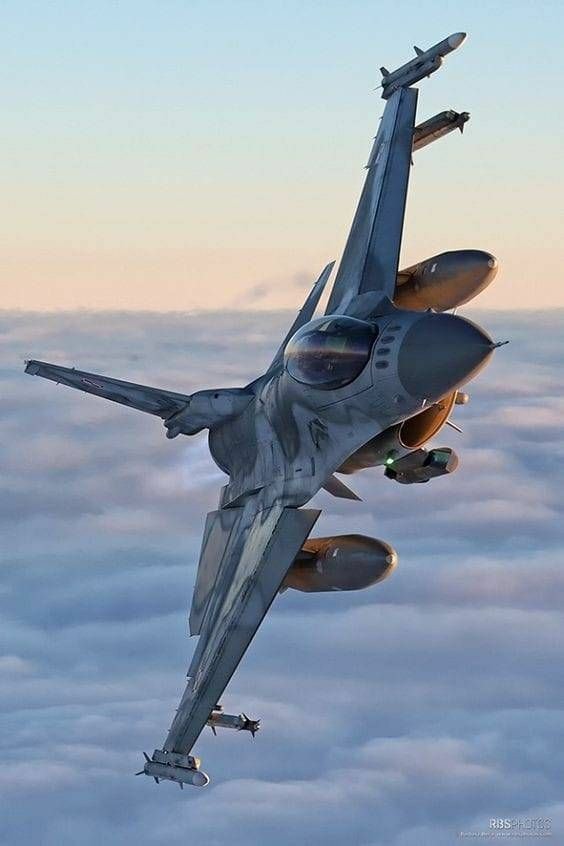