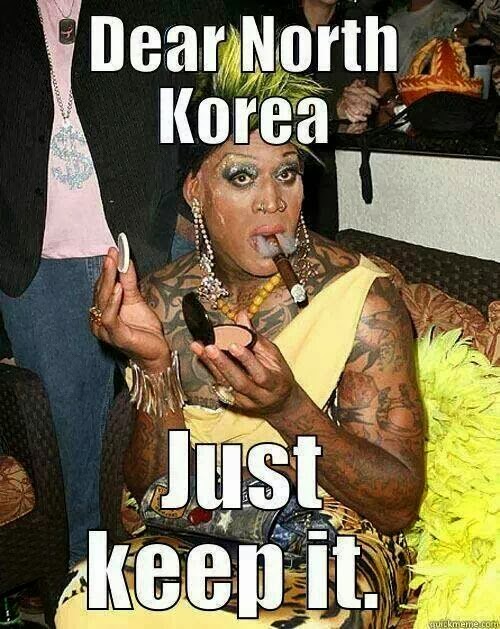 TO KIM JONG UN (with love)

“Uncivil, incompetent in fulfilling basic constitutional responsibilities (such as timely appropriations), micromanagerial, parochial, hypocritical, egotistical, thin-skinned, often putting self (and reelection) before country — this was my view of the majority of the United States Congress.”
-SECDEF Robert Gates. 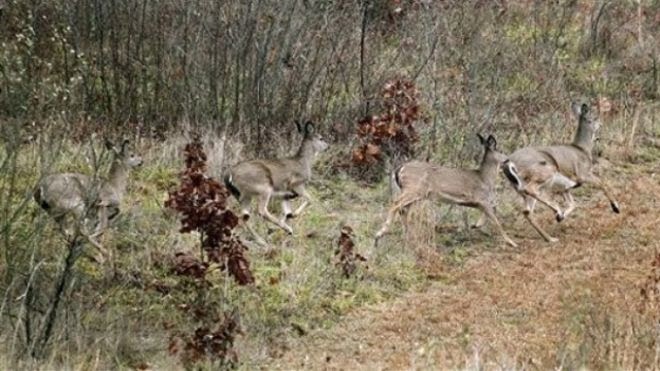 Across the East Coast exploding deer populations are causing anguish. (Fox News) I laughed myself sick as I read how the citizens are having vets sterilize doe white tail deer in an effort to engage in population control. The way that it happens on the West Coast is that there are hunting licenses issued.

The nation has no problem buying beef, lamb, pork or chicken in a package in the market, but the concept of hunting, killing and eating meat is somehow repugnant to progressive people — who enjoy a steak or a hamburger for lunch. Go figure. 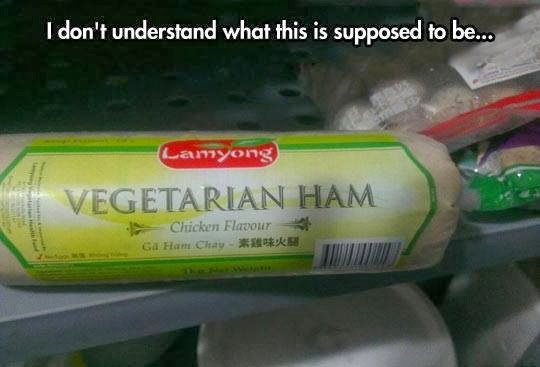 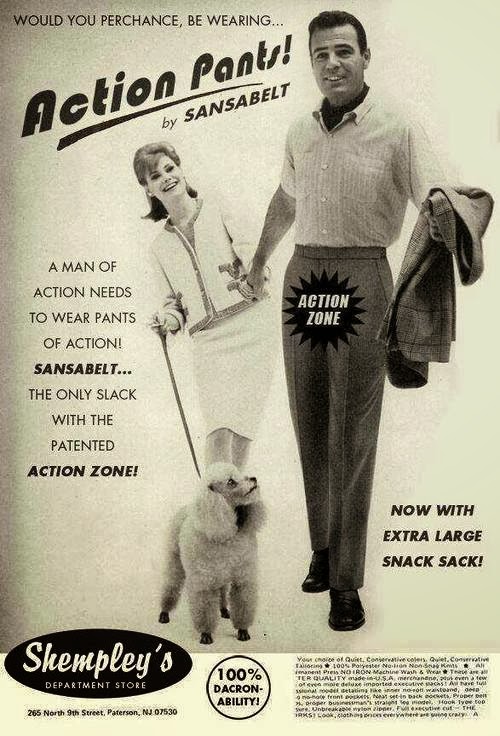 The “action zone” apparently appeals to both
the lady …and her poodle?