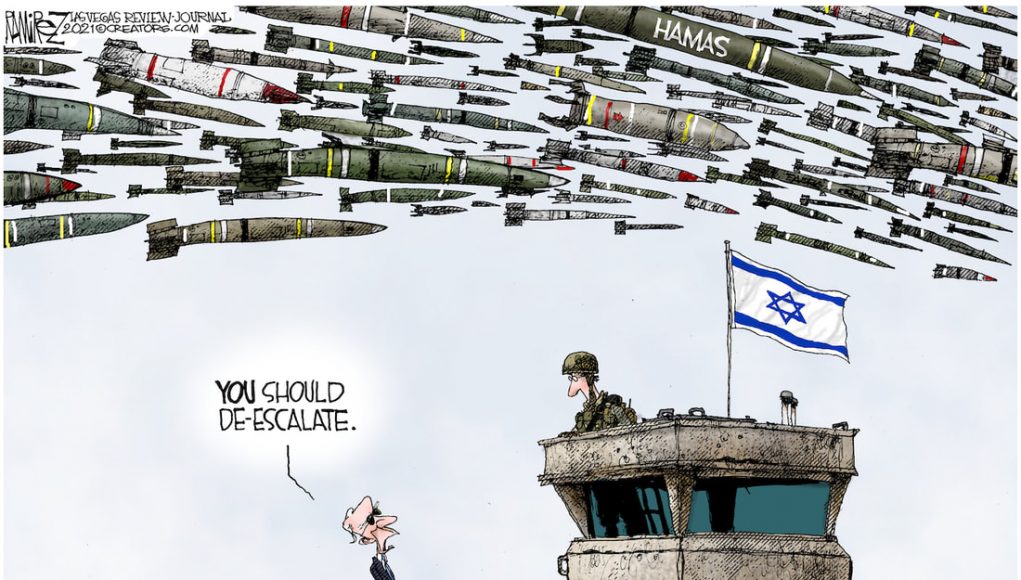 A Day at the Sawmill

Some of you who follow this blog may recall that I delivered a couple of large alligator juniper logs to the local sawmill the other day. Yesterday I milled them, with a little help from my friends. Here are some photos from the process of log-to-table as I build a dining room table from the wood, cut for that purpose. 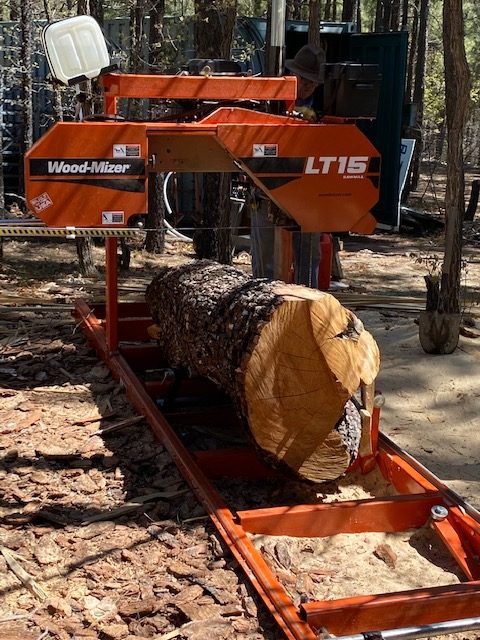 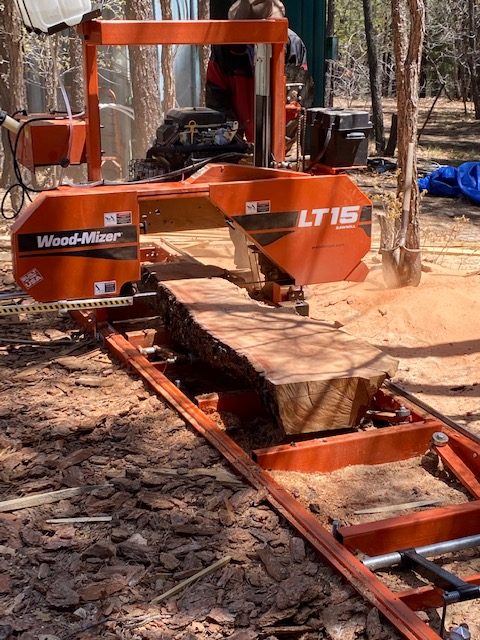 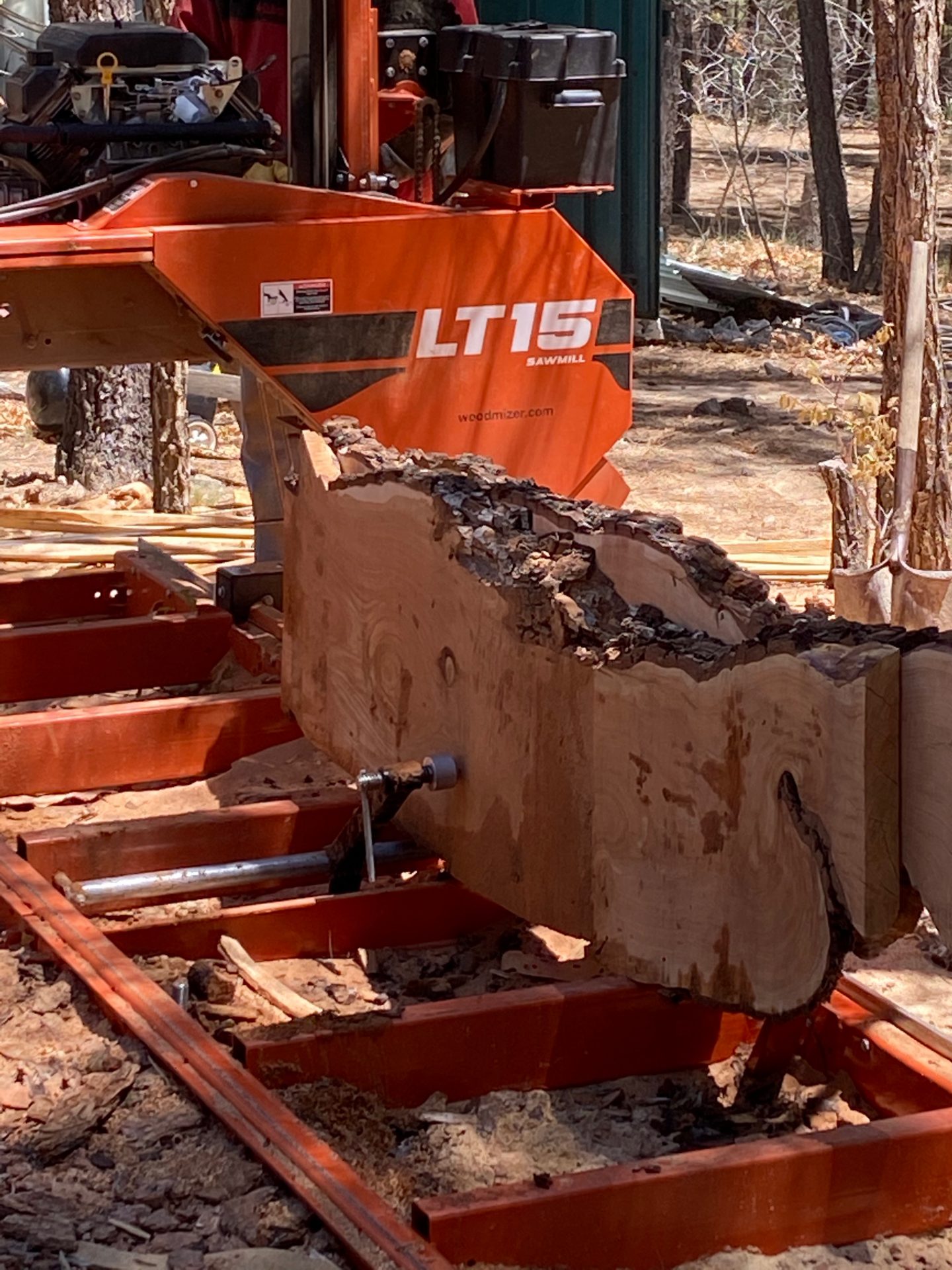 The rough cut was 1 3/4″ per plank and plained down, that will be about 1 1/2″ thickness per plank that will go into the finished table. 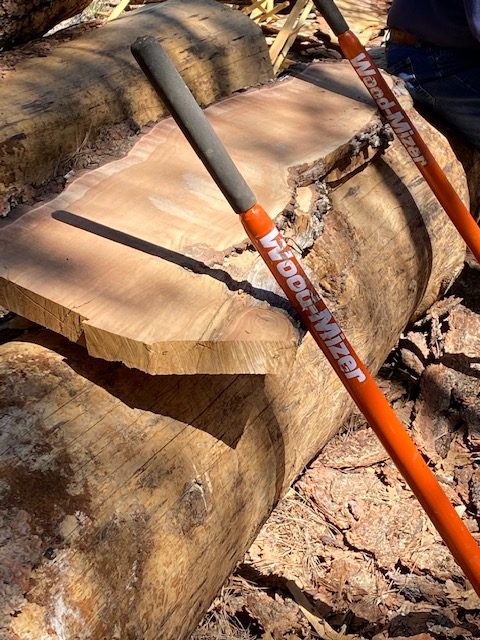 I have two friends who own sawmills up near the White Wolf Mine, which means that I can impose on more than one person when milling wood. People here mill wood for their own homes. The County won’t let that go into the structure of a home per se, but it goes into flooring, paneling, furniture, and building sheds, barns, etc. Being able to mill wood for your own use or the use of neighbors means that you don’t have to pay exorbitant retail prices for lumber.

The table will be 9′ long and 44″ wide with two, 18″ leaves. The planks in the table will be 9″ wide…for the most part. I will post more photos as this project comes together. Right now, the wood is curing. It was cut from a dead tree, so there wasn’t much moisture in the wood, but to be on the safe side, it’s being left to dry for a couple of weeks before it’s worked further. 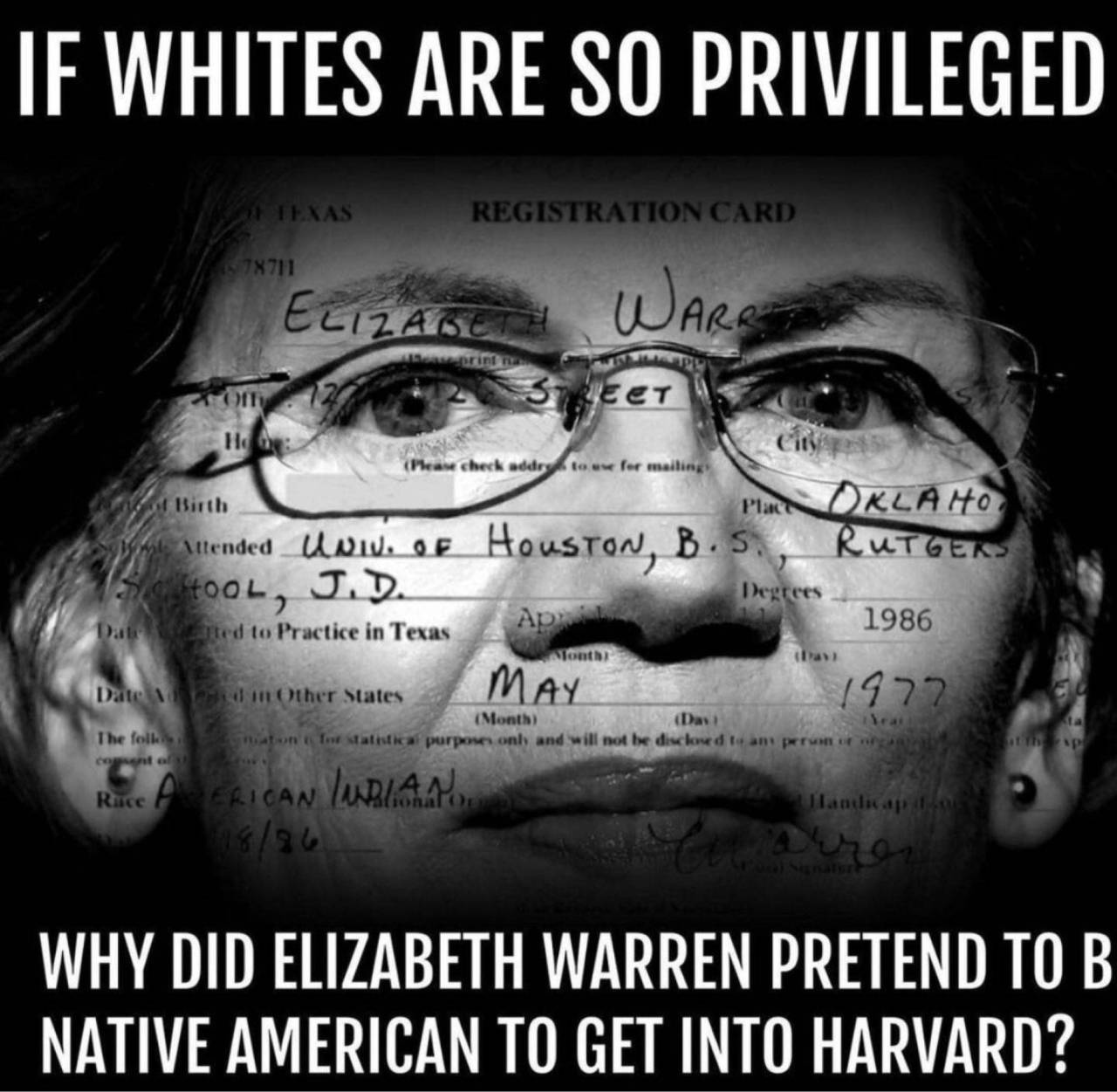 Does “Liz” actually stand for “lizard”, which is to ask if she is a space alien wearing a skin suit? 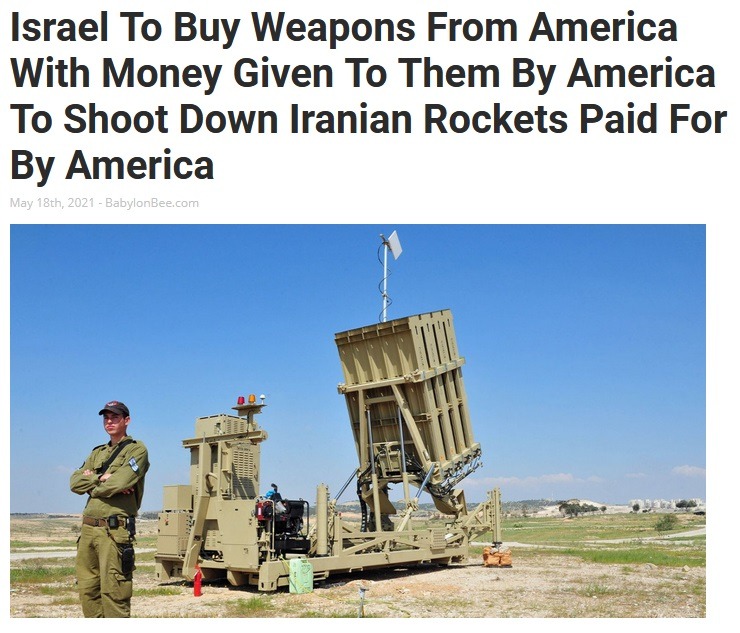 Trump broke this merry-go-round and it angered the Washington Swamp — “doesn’t the President know that this is how we make money?” He knew and both parties hated him for it. 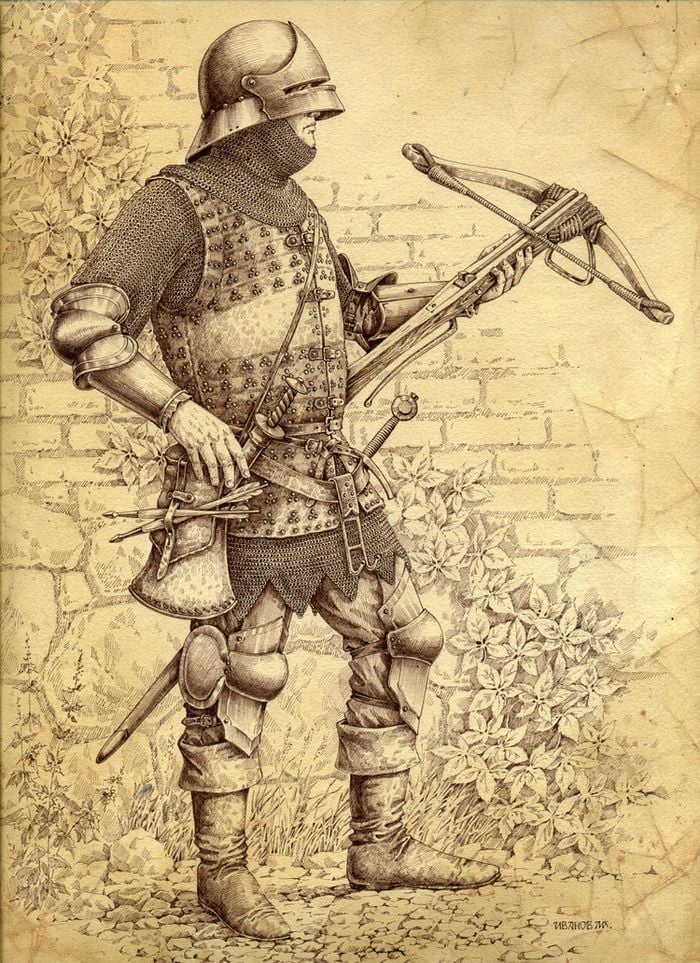 It’s a good representation of a crossbowman of the second half 15th century.

Looking at the picture, the soldier could be someone who is mounted (though not currently wearing spurs). He could fall ‘Reisige’ though German use of brigandines was limited and ‘reisige’ normally refers to more heavily equipped men (men-at-arms), there was a large variation and this could be at the bottom end of that.

Especially in German armies (like Fredrick-the-Victorious’) almost any soldier could be issued with a crossbow, including the men at arms.

He could also be a levee soldier, a townsman in a towns’ contingent, a man accompanying the local knights’ contingent.

The couter* looks Maximilian and is probably 50 years later than the brig, but arms and armor were handed down, bought, and sold and were taken in battle and reused, so nailing down a particular time can be more difficult than one might think.

A mail bevor** would probably cover the mouth.

The sallet has a very large vision slit and is of a bit of a substandard shape, looks too much like a modern repro.

The waist is too low couter wings look made with a wheel, not shaped as they would be.

* The couter is defensive armor for the elbow in a piece of plate armor. Initially, just a curved piece of metal, as plate armor progressed the couter became an articulated joint.

** The bevor was a component of a medieval suit of armor, usually a single piece of plate protecting the chin and throat. Almost a gorget, not quite. It fills the gap between the helmet and breastplate. 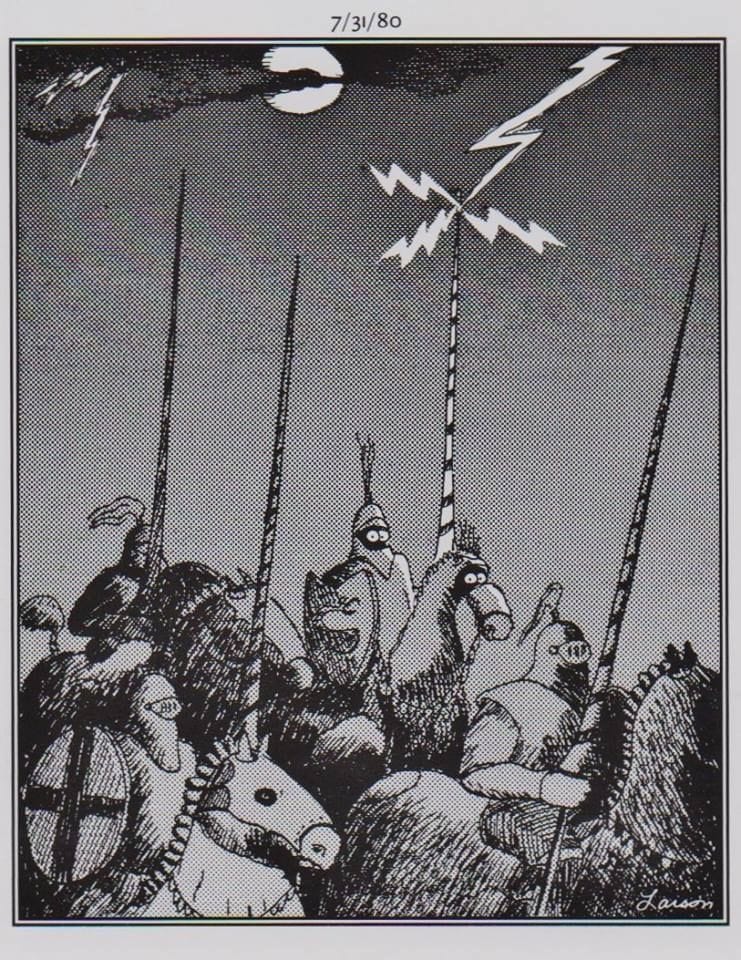 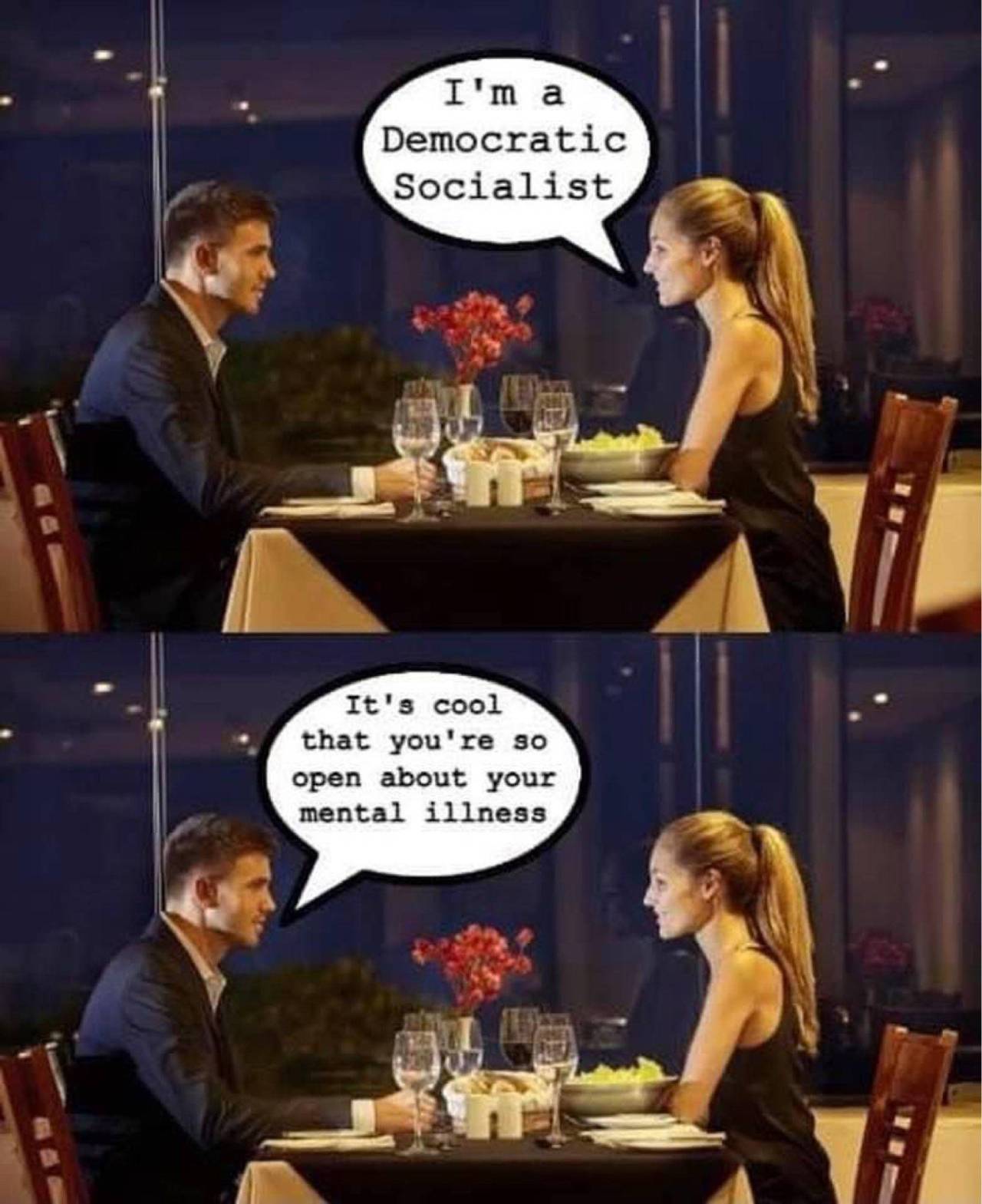 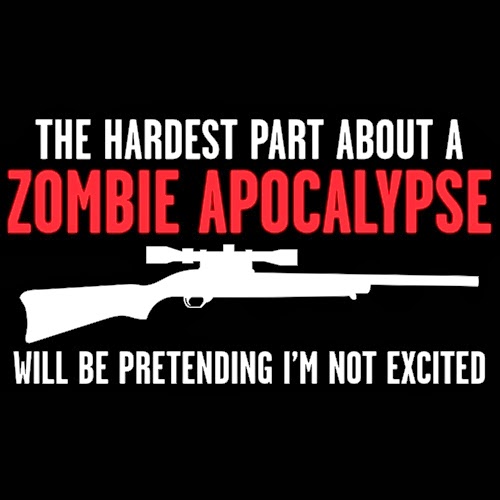 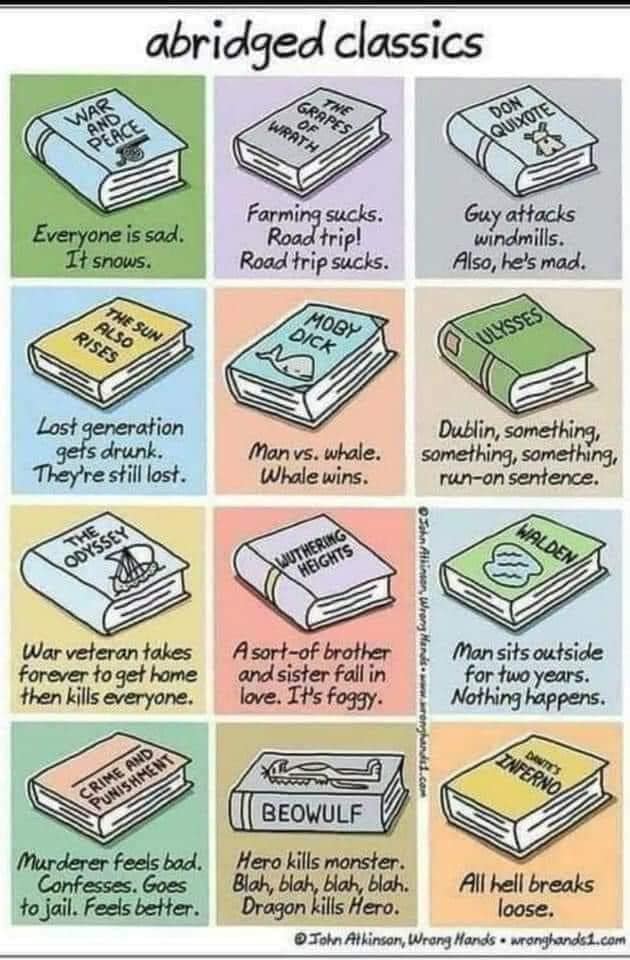