Firing, Hiring and so forth 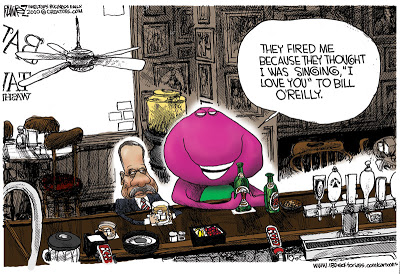 Billionaire liberal (and former Nazi) George Soros donated $1,800,000 to National Public Radio on October 18th. The money was earmarked by Soros for NPR to hire 100 new reporters for a project targeting state governments called “Impact of Government.” (sort of a ‘let’s eliminate the 10th Amendment call to arms)
With the Soros-inspired firing of Journalist Juan Williams from NPR, they’re looking to hire 101 new reporters. Firing Williams, a liberal who may not be liberal enough, sends a signal to prospective NPR hires. They’d better stay on the LIBERAL side of the line in any reporting they do. Therefore NPR has set itself up along with rags like Mother Jones Magazine as one that will tell the side of the story that is designed to help make the news rather than to merely report it — the way George Soros wants to see it made and reported.