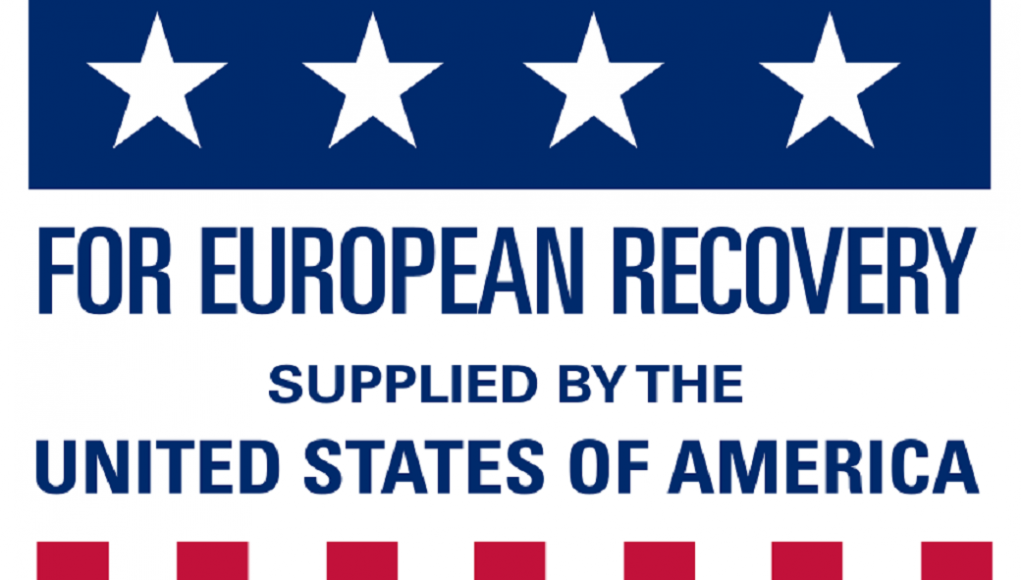 What I feel when I fill the truck… 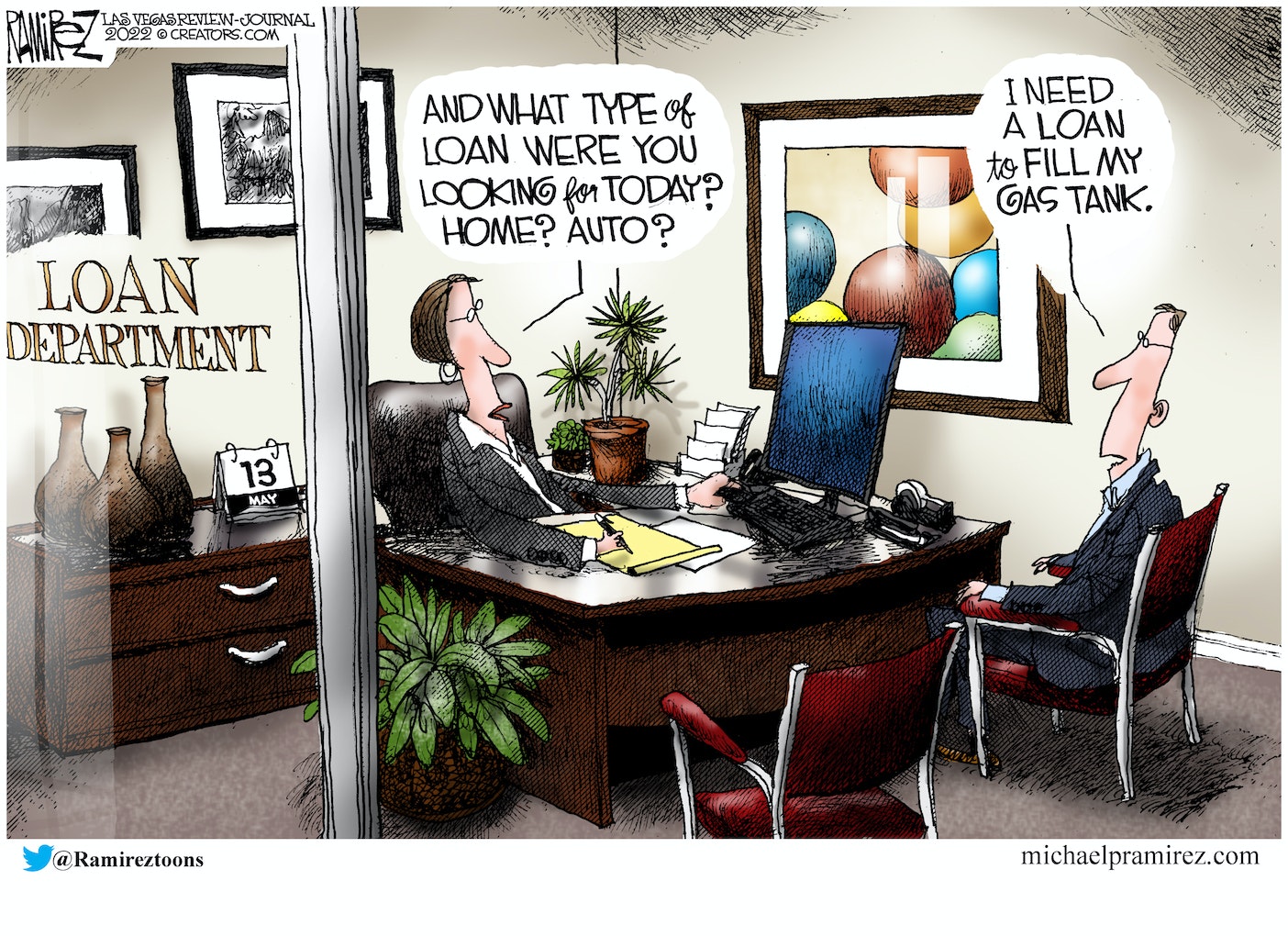 Pilot, Love, and Flying J are warning of diesel fuel shortage in the Northeast as fuel is being sent out of the country to Europe to offset dependence on Russian energy.

A Marshall Plan for Ukraine?

Likely not. Geography and geopolitics dictate a different reconstruction model. I refer you to an article by Benn Steil (5-13-22) I excerpted the article.

Perhaps the most enduring legacy of the Marshall Plan, the massive U.S. program to rebuild Western Europe’s economy after World War II, is the endless desire to repeat it. Daunting geopolitical challenges invariably spawn appeals for new Marshall Plans to foster stability and prosperity. The global financial crisis seeded in 2008 brought forth calls for a Marshall Plan in southern Europe. The Arab Spring did the same in the Middle East. Ditto the civil war in Syria.

Today, Ukraine, victim of horrific mass brutality and destruction, is only the latest in a procession of stricken countries spurring calls for the legend’s reapplication. “There will be a new Marshall Plan for Ukraine,” declared Ukrainian President Volodymyr Zelensky in March. European Council President Charles Michel concurred, announcing that a May donor conference was “the starting point for [a] kind of European Marshall Plan for Ukraine.”

On its surface, Ukraine would appear to be fertile ground for a Marshall Plan. It is, much like most of the 16 Marshall Plan recipients of 1948–1952, a market-oriented European country with democratic foundations, anxious to integrate more closely with its neighbors to the west. It has great untapped potential in energy production, chemicals, agriculture, and industrial manufacturing.

Yet Ukraine suffers from an immutable characteristic that even the noblest and most generous of foreign saviors cannot change: geography. Ukraine borders a powerful country to the east, Russia, whose government does not wish it to look westward for salvation or to succeed as a prosperous, independent country. And Russia is fully capable of undermining, with mere threats, any steps Ukraine may take in this direction.

Without Russian cooperation or at least committed noninterference—noninterference that is inconceivable currently or in the foreseeable future—the robust and enduring revival experienced by the Marshall countries is simply beyond Ukraine’s reach.

The fundamental error made by champions of new Marshall Plans is to presume that the essence of the original program was simply the application of vast amounts of government money. The sums committed by the Truman administration between 1948 and 1952 were indeed substantial: about $160 billion in current dollars. During that period, the 16 Marshall countries rebuilt and recovered rapidly, with economic output expanding nearly 60 percent.

No doubt, Marshall aid did serve to reverse the rising tide of communist political influence, particularly in France and Italy. But an indispensable complementary factor in the success of that aid was credible U.S. security guarantees. These had been wholly absent from the original State Department blueprint for the Marshall Plan, which aimed to boost production capacity in the recipient countries as quickly as possible so they could provide for their own defense. At the insistence of France and the United Kingdom, however, U.S. defense pledges quickly became integral to the program.

Without Marshall aid, Paris and London, fearing an industrially revived Germany, would never have cooperated with U.S. plans for quickly repairing German infrastructure and ramping up the country’s industrial production, which proved a major engine of Western Europe’s stunning recovery. But even that aid would not have been sufficient to overcome French and British resistance had the United States not also agreed to provide them with security guarantees—guarantees against aggression by either the Soviet Union or Germany. Those guarantees, enshrined in Article 5 of the 1949 North Atlantic Treaty, represented a fundamental shift in U.S. policy. This policy had, until 1948, been to continue rapidly withdrawing troops and materiel from Europe. Between 1945 and 1948, annual U.S. defense spending plummeted from $963 billion to $95 billion. In 1949, however, it increased sharply, to $128 billion, and U.S. troops began surging back to the continent. It was this reversal of earlier U.S. designs for deindustrializing Germany (known as the Morgenthau Plan) and disengaging from Europe that animated the revival of business confidence and private investment in the region.

Fast forward to the new millennium, and the same challenges exist. The United States committed $210 billion to war reconstruction in just two countries, Afghanistan and Iraq—$50 billion more than it committed to the 16 Marshall countries, in current dollars. Yet there is precious little to show for that money with the exception of wealthier Washington politicians.

I see an America First groundswell that is being manufactured unintentionally by the Brandon Administration. The RINOs won’t want it, but they may not have a choice as the Swamp is faced with a threat from the public. There may not be enough fraud (or enough whiskey in Texas) to keep the public from electing people who will serve THEIR interests. You may say that it’s only hopeful fiction no my part, but that’s what I see happening.

This means that the Ukraine Spring will likely have an end date where they’ll be forced to deal with their problems without the help of American politicians they’ve bribed (generously).

The media wouldn’t lie or fake things, they wouldn’t do that…and then they do. 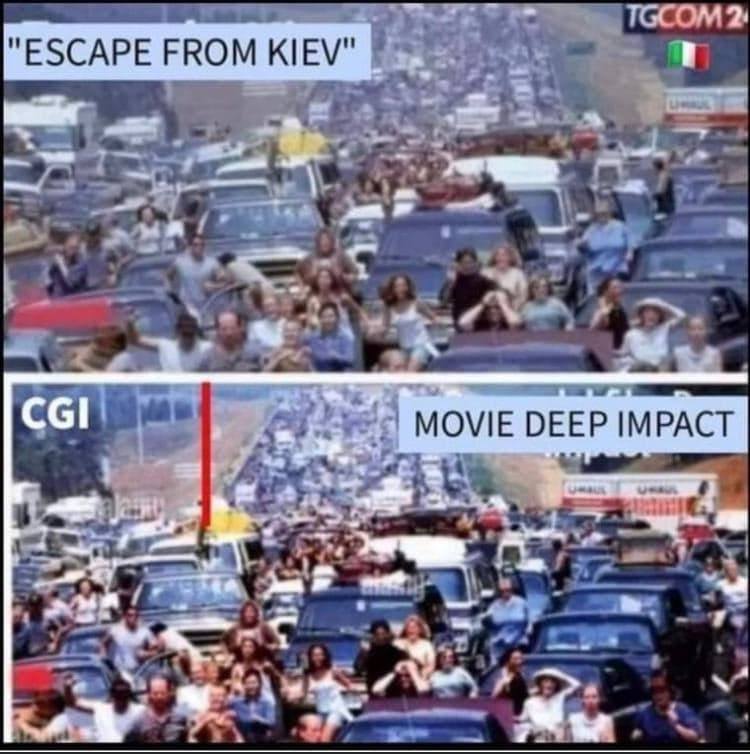 A bone ship model, by a Prisoner of War, made of human hair and bone, early 19th century. 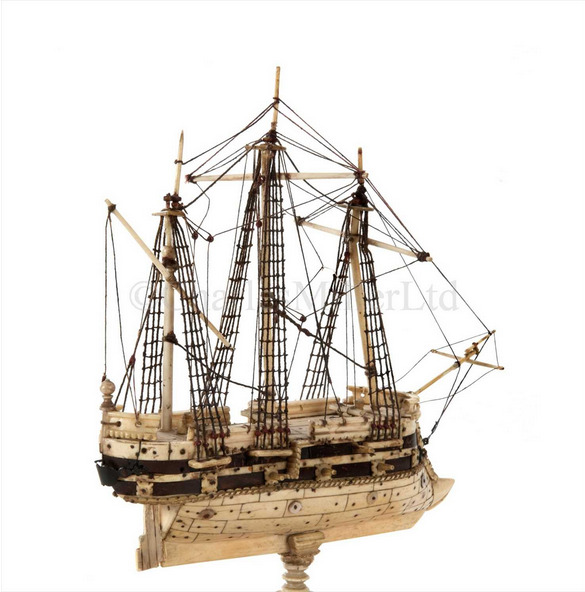 This very strange-looking model was not at all rare. There were many sailors who did not know what their ships looked like below the waterline. Not only that, but many also had problems with the number of guns or the correct rigging in their models. This was due to the fact that most of them only worked on one post or were even pressed men, to whom ships were mostly completely unknown.

They used the materials at hand – bones, and hair.

The excellently crafted models were passed on in the family of the buyer or commissioner. These curiosities, on the other hand, either ended up as toys at some point or were destroyed. That’s why there aren’t too many of them left today.

When the bulge or drum sounded for General or it Beat to Quarters every officer and man scrambled to his action station as directed by the quarterbill. The majority of deamen and some marines manned the guns, with officers of quarters in charge of groups; other seamen went to the powder magazines or to steer the ship. With the tradition that sea battles were fought close range marines went aloft to the tops, the surgeons prepared the cockpit and the carpenter got ready for quick repairs. Supported by the first lieutenant or officer of the watch and the master the captain fought his ship from the quarterdeck.

A drum on the upper deck of HMS Victory

Thanks to the quarterbill set up by the first lieutenant, everyone knew where their position was and this ensured a smooth course of action during a battle.