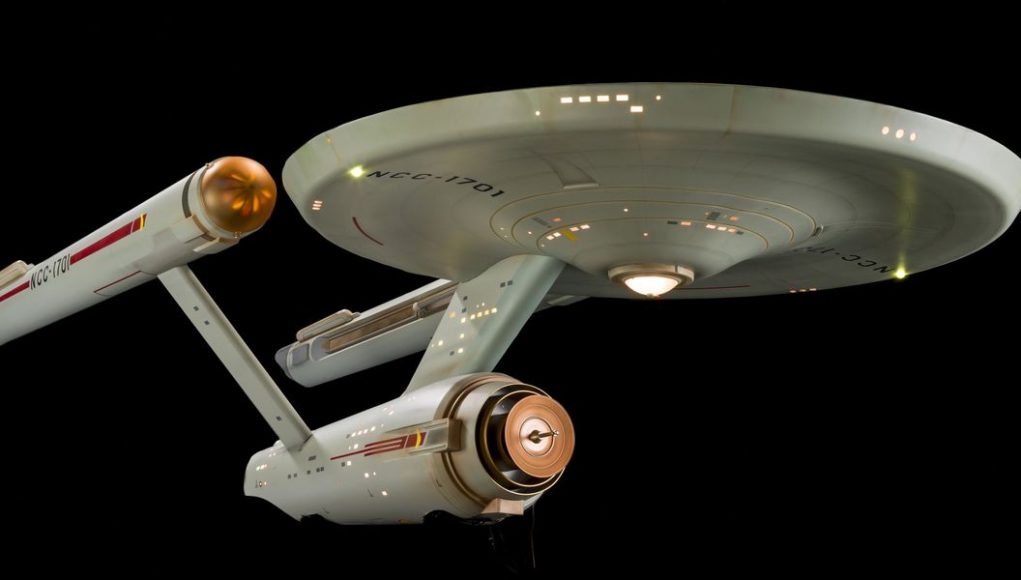 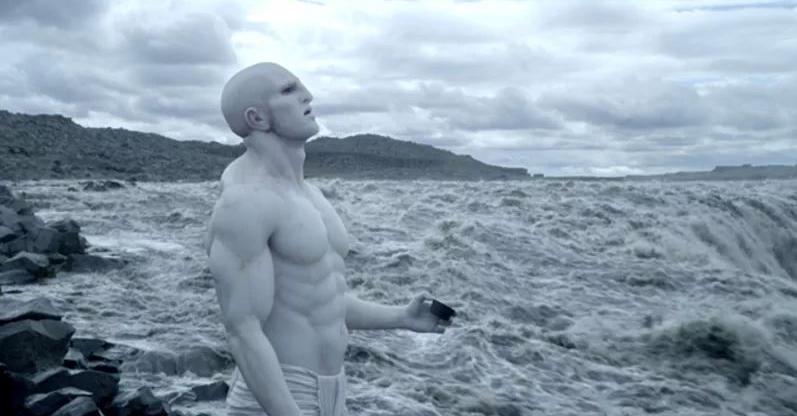 (more here) Experts say, “look in the mirror.” It’s difficult to quantify what makes an expert or why one expert’s opinion should be weighted more heavily than another’s. I tend to get my space alien information at the same place the Men in Black did – supermarket tabloids. The truth is out there.

And while we’re on the Subject of Space: 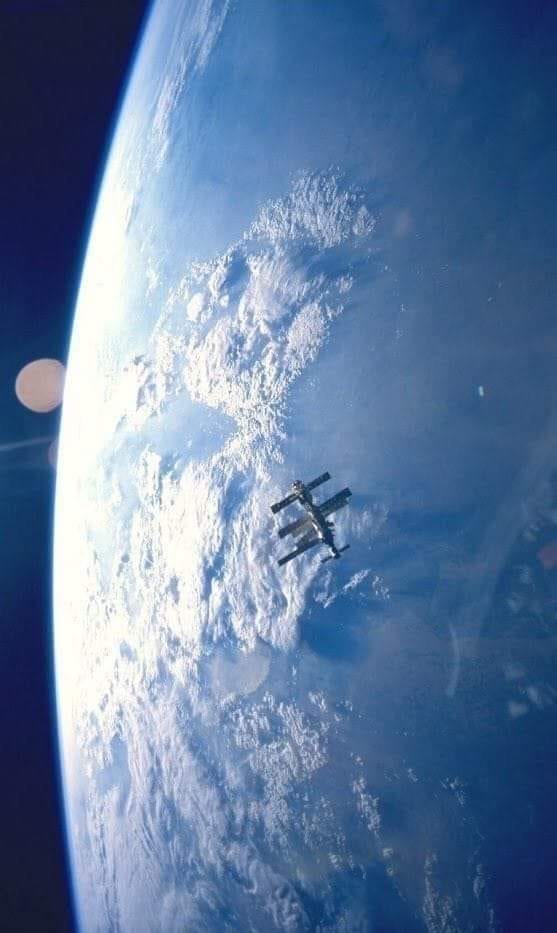 This appears to be the best we can do, even having had men walk on the moon in the late 60’s… yes, I do understand that it’s a political boondoggle, but even taking that into account, shouldn’t we have done better?