Final Bullet Points of the Week 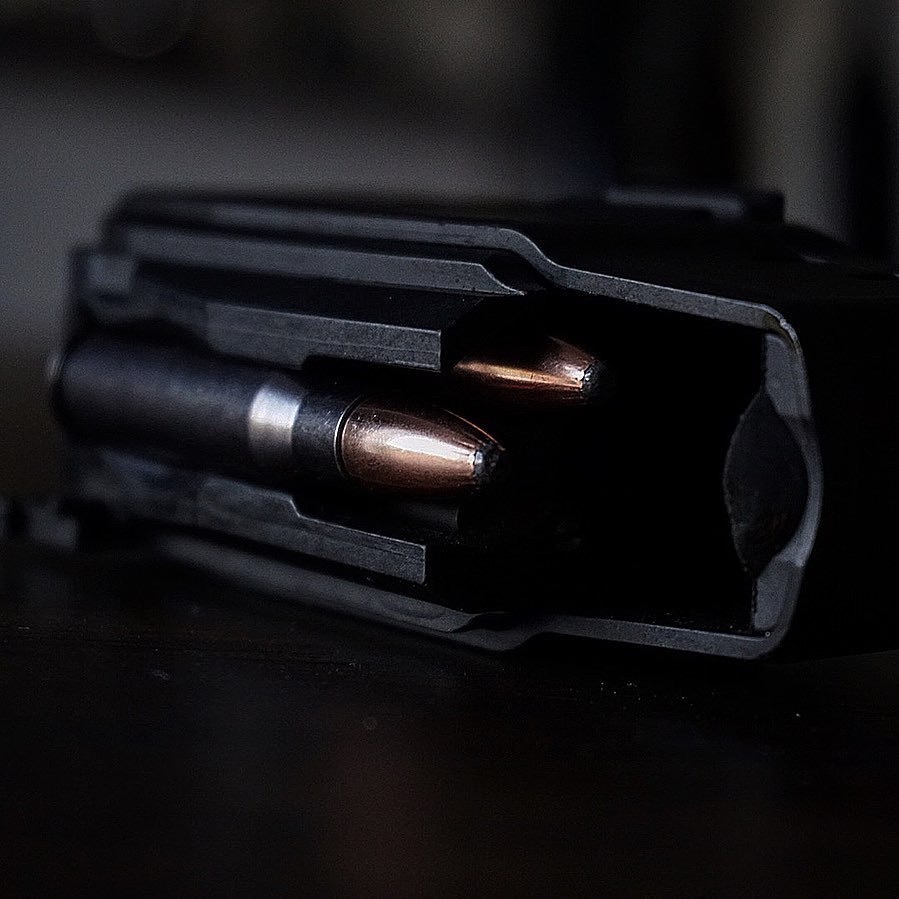 * Striptease clubs in Russia have been hit by Vladimir Putin’s war in Ukraine and some men are called up to fight and others – including the rich flee abroad.

Client numbers ‘started to decrease from February, and by last Saturday, after mobilization, had dropped by 60 percent,’ complained Lucky Lee, pimp and owner of Golden Girls in Moscow. They’re forced to offer a few free lap dances and a couple of watered down drinks to get the mooches through the door in these difficult times in Russia. Even the whores (who didn’t leave with the oligarchs) are forced to discount their services. Is it the  canary in the coal mine?

* From Gateway Pundit:  Over the last four decades, China has de facto colonized the United States with a cadre of business and academic professionals, who, although becoming U.S. citizens, have remained loyal to the Chinese Communist Party.

A key element supporting China’s espionage and subversive activities in the U.S. is the real estate industry, which uses 100% Chinese-owned and operated real estate agencies and small corporate entities as vehicles to move money and intelligence agents through traditional Chinese-American communities and to create a critical mass of pro-Beijing Chinese populating strategically important U.S. businesses, research centers, and properties nearby military installations. 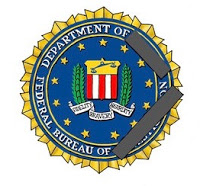 One might ask where the FBI is in all of this hotbed of foreign espionage and intrigue, but to merely ask is to risk denouncement and possibly being targeted and imprisoned. God forbid, you attend a school board meeting and object to sexual deviates and freaks having contact with your children. They have much more important things to do in support of and covering up for the Biden Crime Family. There is also all of that evidence from their raid on Mira Lago to process…

* FJB lives in a fantasy world, likely supported by his handlers. Today, Joe Biden delivered remarks on the ‘deficit reduction’ his economic plan is supposedly achieving. No serious person believes Joe Biden’s tax-and-spend policies have reduced the deficit. Joe Biden’s American Rescue Plan and Inflation Reduction Act have not only added to the deficit, the spending has caused historic and painful inflation.

“Look at what I’ve inherited and what I’ve done!” Biden said.

* (Breitbart) Will Germany run out of gasoline by February? It shouldn’t cause much of a problem because they went big into windmills, didn’t they? They also have solar panels from China to sustain them – and power their electric cars.

Despite such a warning echoing that made by the country’s economic and climate minister Robert Habeck earlier this month, the country’s Chancellor seems to have denied such a reality, telling the European Parliament earlier today that Germany is “well prepared” for the coming winter.

* (Brietbart) The absolute imbroglio that is British politics will continue as the candidates for yet another Tory leadership contest ready themselves for a — blessedly brief — battle for the keys of Number 10. The race to replace failed PM Liz Truss is set to conclude by as soon as Monday, when another globalist stooge may well be installed into office. 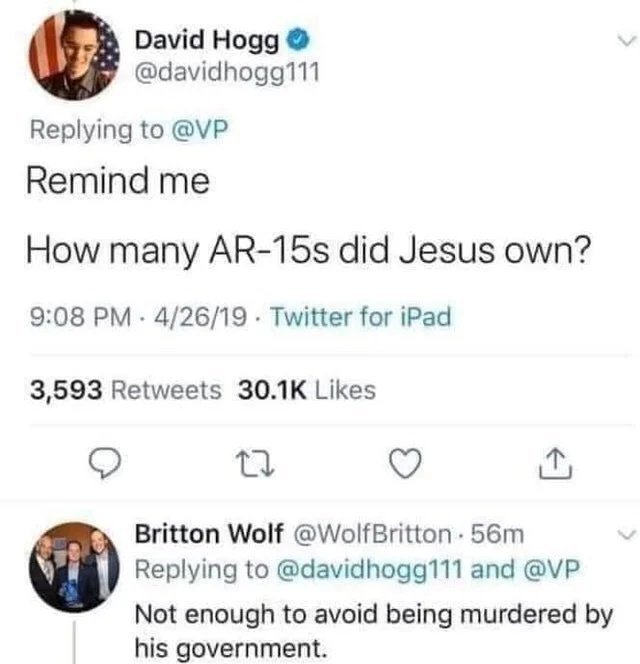 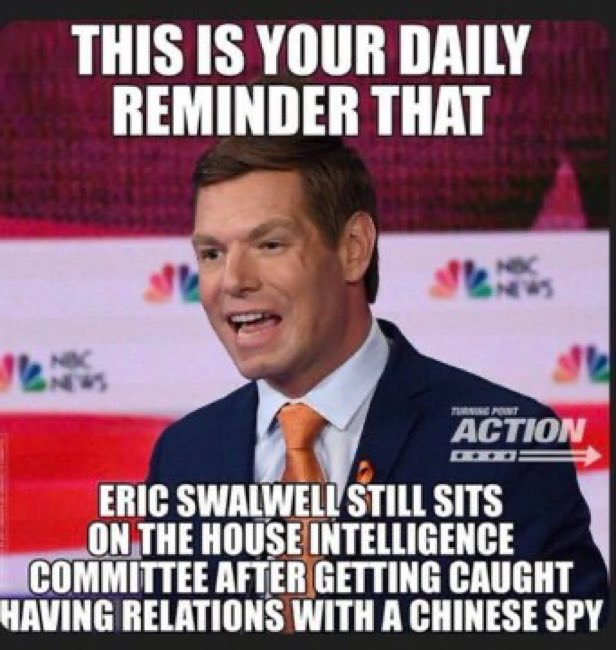 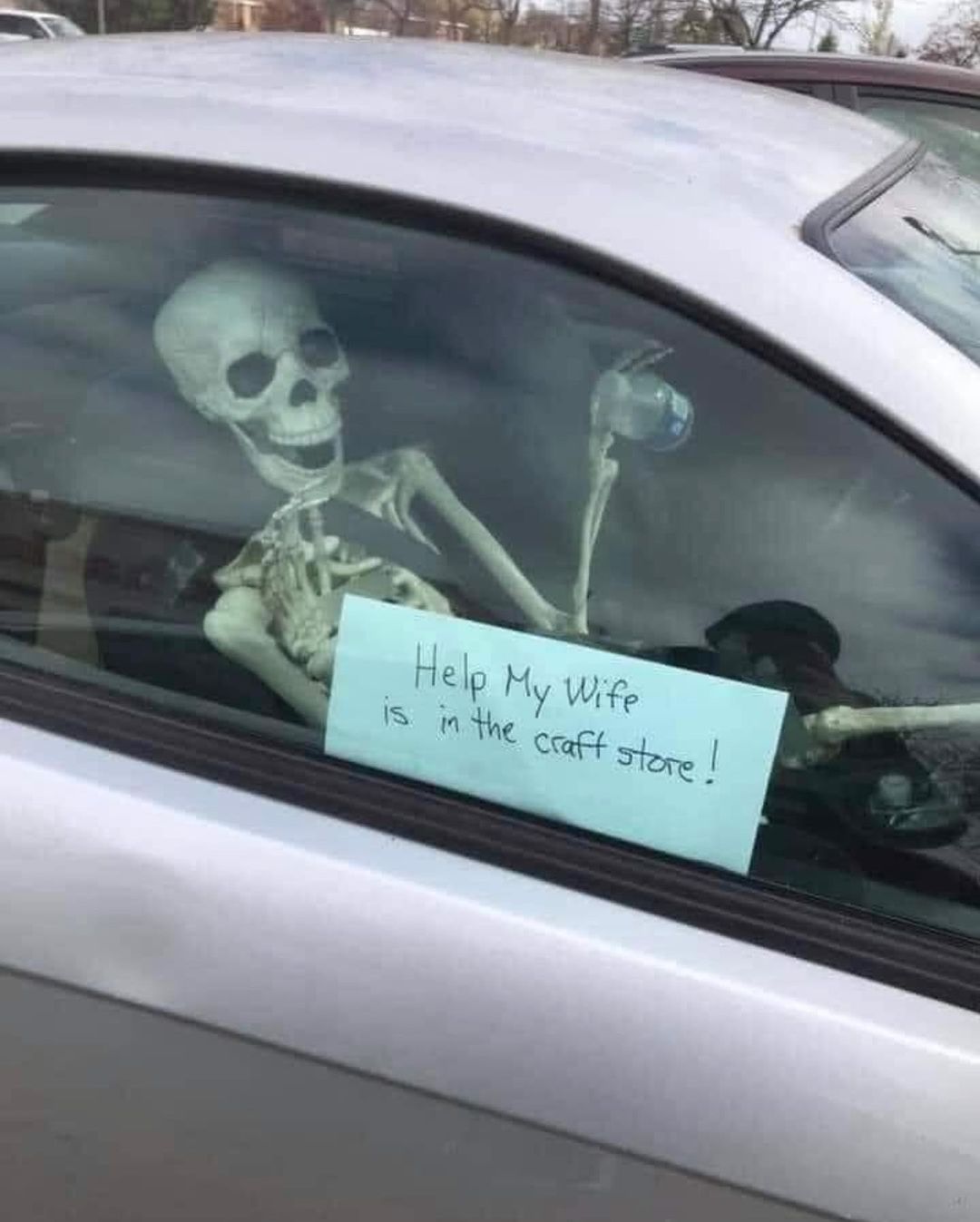