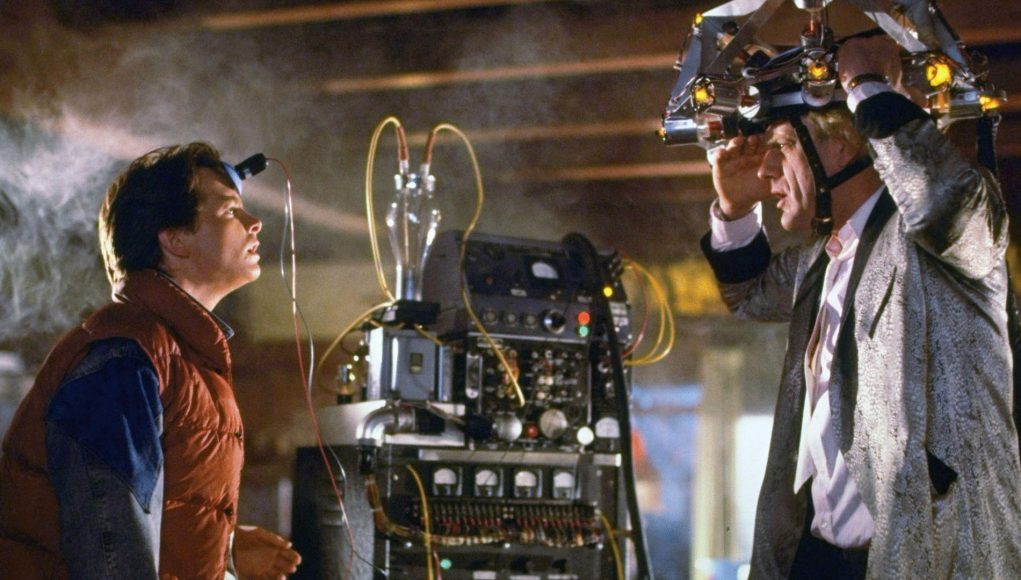 “Gentleman, what we have here is the most powerful force ever created by mankind. Lets poke at it with a screwdriver.” —Louis Slotin, Los Alamos Laboratory

After World War II the scientists at Los Alamos laboratory found themselves in possession of a spare core originally intended for a nuclear bomb. Nicknamed “Rufus” the core would have been detonated as part of a third nuclear bomb dropped on Japan, however the Japanese surrendered before the bomb could be assembled. Instead the 89mm (3.5 inch) diameter sphere of plutonium-gallium was reserved for scientific testing, in particular criticality experiments.

Critical mass is the minimum amount of mass needed for a fissile material to sustain a nuclear chain reaction. When a fissile material reaches critical mass, it becomes “supercritical”, where it releases a large amount of energy.  Rufus was 5% subcritical, thus scientists thought it was ideal for use in criticality experiments. The experiment was designed to simulate critical mass by surrounding the core with neutron reflectors, in this case tungsten carbide bricks. The bricks would deflect released neutrons back into the core, increasing its reactivity. Completely surrounding the core would cause it to go supercritical, an event which was to be avoided because it would release a burst of neutron radiation that could kill everyone in the room. Essentially the purpose of the experiment was to see how much nuclear material could be added to the core before it would go supercritical, and measure how much energy is released in the process. 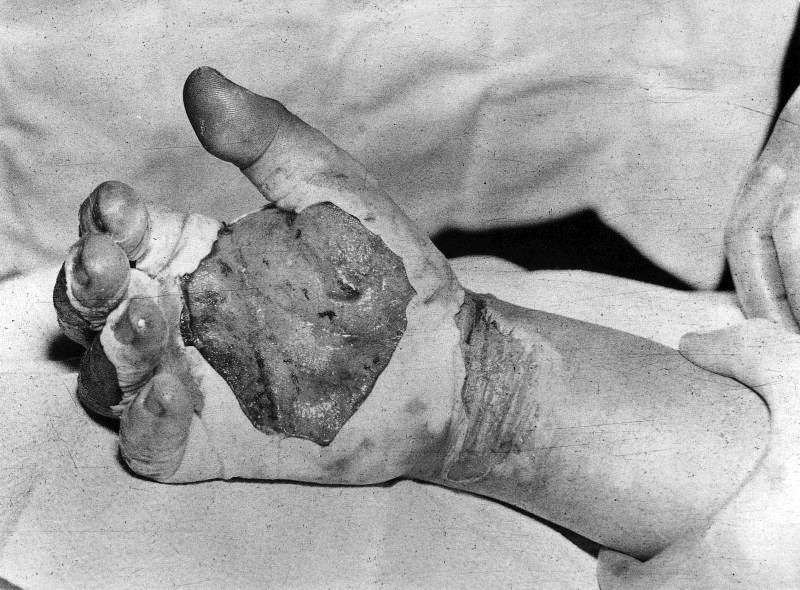 On August 21st, 1945 physicist Harry K. Daghlian Jr., was conducting a criticality experiment with Rufus when he accidentally dropped a tungsten carbide brick on the core. The core went supercritical, releasing a burst of neutron and gamma radiation while bathing the room in a bright blue light. Daghlian promptly responded by removing the brick from core, causing his hand to instantly blister from the radiation.

Daghlian had received a deadly dose of radiation, resulting in his death 25 days later. An accompanying guard,  Army Private Robert J. Hemmerly, was sitting at a desk 12 feet away but seemed unharmed by the accident, although he died 33 years later from leukemia.

After the accident, Rufus was renamed, “The Demon Core”. A new procedure was designed to make the experiment “safer”, which was designed by physicist Louis Slotin. The new procedure involved the core sitting between two beryllium half spheres. A screwdriver was jammed in between the two half spheres, creating a gap through which neutrons could escape. The screwdriver was used to manipulate the half spheres, raising or lowering them to increase or decrease the size of the gap, thus increasing or decreasing the reactivity of the core. If the two half spheres completely enclosed the core, it would go supercritical. 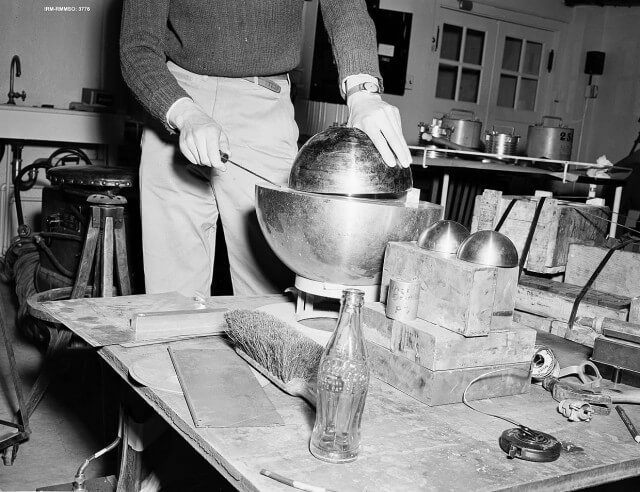 If this sounds completely insane, you probably have more common sense than the brilliant physicists who conducted these experiments. In fact the experiment was named “Tickling the Dragon’s Tail”, based on a remark by physicist Richard Feynman who compared the experiment to “tickling a sleeping dragon”. Slotin was certainly aware of the dangerous nature of the experiment, he had been at Daghlian’s bedside when he had died. The famed physicist Enrico Fermi had warned Slotin that if he continued these criticality experiments, he would be dead within a year.

On May 26th, 1946 Slotin was conducting a criticality experiment with the demon core when he lost control of his screwdriver, causing the beryllium sphere to close. The incident is almost perfectly re-enacted in the 1989 film “Fat Man and Little Boy.”

Louis Slotin died of acute radiation poisoning nine days later. Of the other seven people in the room, two would die of cancer years later, although it is unknown whether the accident contributed to their deaths.

After these two criticality accidents new experiments were designed which used remote controlled machines and cameras. The Demon Core was melted down and recycled into other cores.