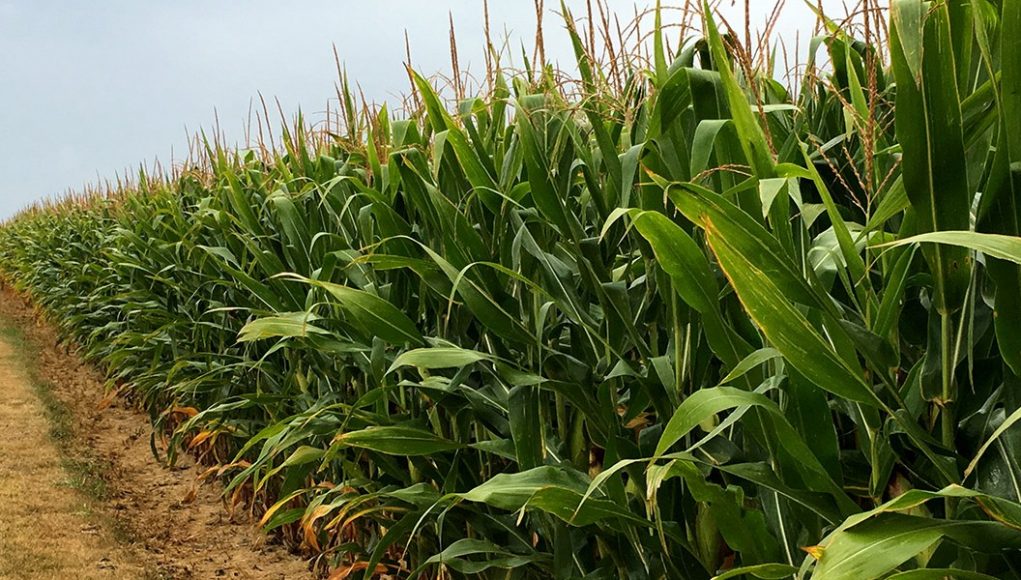 The potassium in all these fertilizers is identical and this nutrient will be rapidly available to the plant regardless of the source. The primary difference is in the companion nutrients that come along with potassium. (link for a primer)

The world’s largest producer of fertilizer potassium is the Canadian company, Nutrien, Ltd. Russia is the second largest producer and Belarus is third. Russia and Belarus account for more than 40% of global potash exports. Their potash is less expensive to produce than Canadian or American potash. A lot of American potash (potassium) is extracted from salts in the Great Salt Lake (Utah). Because the cost of potash has gone up, the Canadians have increased their production from 1 million tons per year to about 15 million tons to maximize their shareholder’s profit as they try not to let a good crisis go to waste.

There are Canadian and American companies that stand to make a significant profit (Mosaic and Nutrien) from their own production of potash. I don’t know that there will be scarcity in the US and Canada but the cost increases will result in food prices doubling or more. Worldwide, and in Europe, the situation is more dire since they relied heavily on the supply from Russia and Belarus.

The US has used its considerable influence over Lithuania to prevent the export of potash from the Port of Klaipėda. There is no embargo on potash, but it hasn’t been reaching the ships, so the world supply has been choked off.

The St. Petersburg International Economic Forum will take place in a couple of weeks (June 15-22) and among the participants in the forum,  there will be about 200 US and Canadian companies. The log jam on fertilizer coming from Russia will be broken at this conference and sure, it will mean that you may pay $10.00 for a loaf of bread and $30 for a chicken but once the price is high enough, everything can be worked out.

India is buying up cheap sanctioned Russian oil, refining it, then selling it to the US and EU for huge profits, according to a report in the Wall Street Journal.

The Brandon Administration has reluctantly given India permission to buy Russian oil because India has threatened to ditch their alliance with America and ally with China if the US dares to sanction them. 10% to the Big Guy? It’s a wicked game, isn’t it?