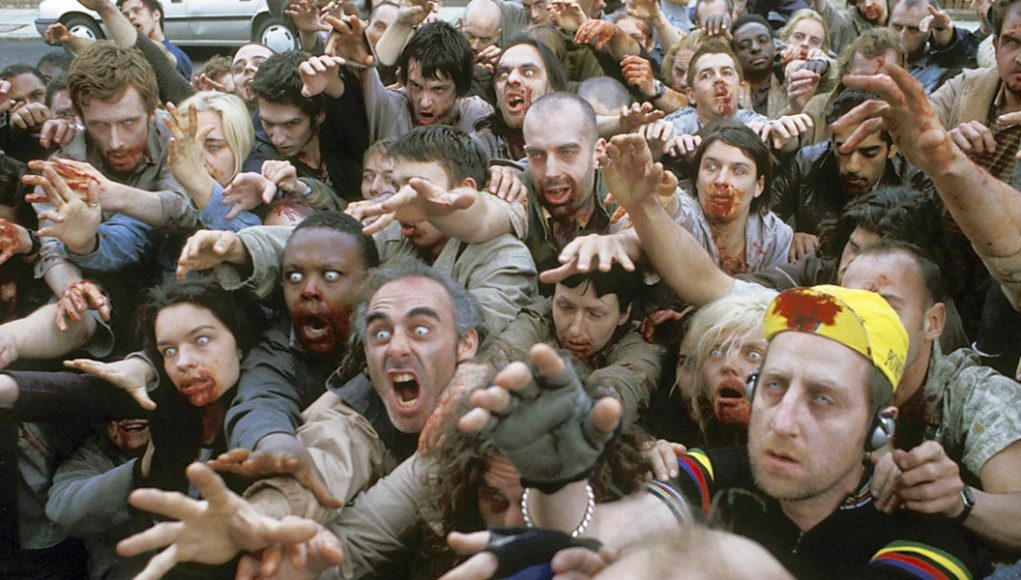 Yeah, whatever.  The article from Zero Hedge is instructive in the business of fearfulness.  There is a medical family who lives in the mountains near me, and they’re friends of mine – but they are afraid. They had the plague, they had the vax, and they alone, wear masks. The plague made them sick – more or less like the flu. Same with me. Not my first flu. Not theirs either. But they’re afraid.

From the article – Indeed, many of them see your refusal to be as frightened as they are about life’s inevitable risks as a grave problem which entitles them and their often powerful and influential fellow travelers to recur to all manner of authoritarian practices to ensure that you adhere to their increasingly neurotic view of reality.

This tendency has been in full bloom lately as the people who have sat safely behind their laptops during the last 20 months have harangued and threatened those who have been out on job sites and meatpacking plants mixing freely with others and the virus, to internalize their own obsessions.

There are people who are on this blog who are quite ill. I won’t out you but you know who you are. Nobody likes to be sick and to take it a step further, nobody wants to die – but both are in our future. None of us will live past 110 so do the math, count backward, and decide how you want to live what you have left.

I’ve had chronic pain that I’m not able to kick after not being treated for non-plague issues, and then when I was close to dying, they operated. Too late. But I suck it up and I don’t go out and lift heavy things very often. When I do, I pay. My point is that fear always makes things worse. Prudence usually makes them better but not always.

I revert often to Man’s Search for Meaning by Dr. Viktor Frankl, a Psychiatrist. The memoir is riveting with its descriptions of life in Nazi death camps and its lessons for spiritual survival. Frankl discusses how to cope with unavoidable suffering.

The new Dune movie is out covering the first half of the book. I re-read the book and may go and see the film, but to my point, there is this quote: I must not fear. Fear is the mind-killer. Fear is the little death that brings total obliteration. I will face my fear. Frank Herbert knew what he was writing about. Fear and panic create more harm than a resolute view of life and living said life – and hopefully dying well.

And the article cited concludes this way – Worse yet, these self-frightened elites seem to think they can now remedy their lack of credibility with those living outside their grim prison of angst by simply amping up the volume on the scare machine. I suspect they might be in for a bigger and much more “physical” set of responses than they ever imagined could come their way.

Karma is a bitch.