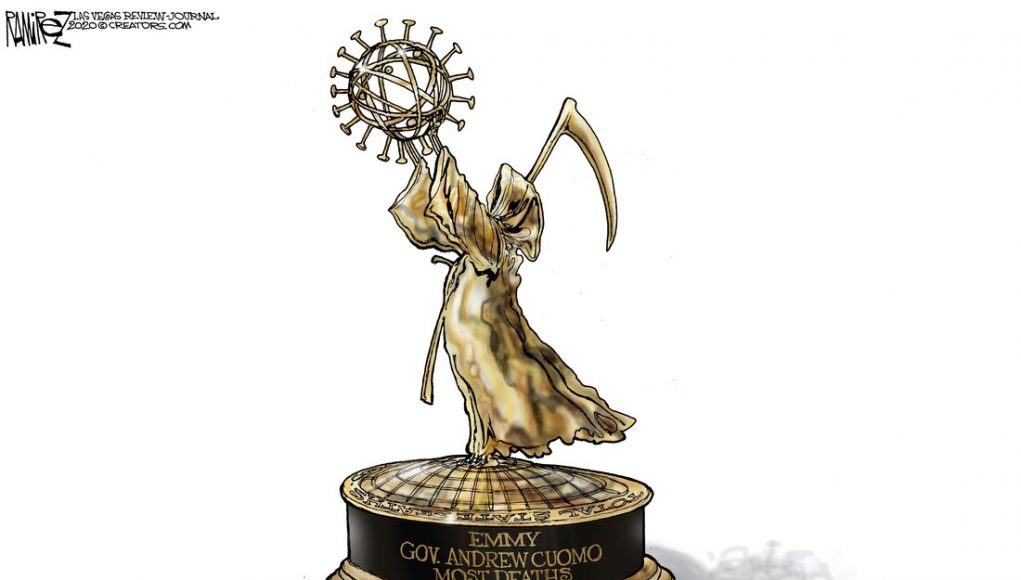 The one thing we all can agree on when we are discussing the famous Governor Cuomo (D-NY) is that he’s famous. Then again, so was German Doctor/Hauptsturmfurher Josef Mengele MD, in his day. Both reveled in the deaths of helpless people. Only one (Cuomo) was celebrated by the woke. Both deserve the title Todesengel.

Not to be out-done, NYC Mayor institutes checkpoints…your papers please? 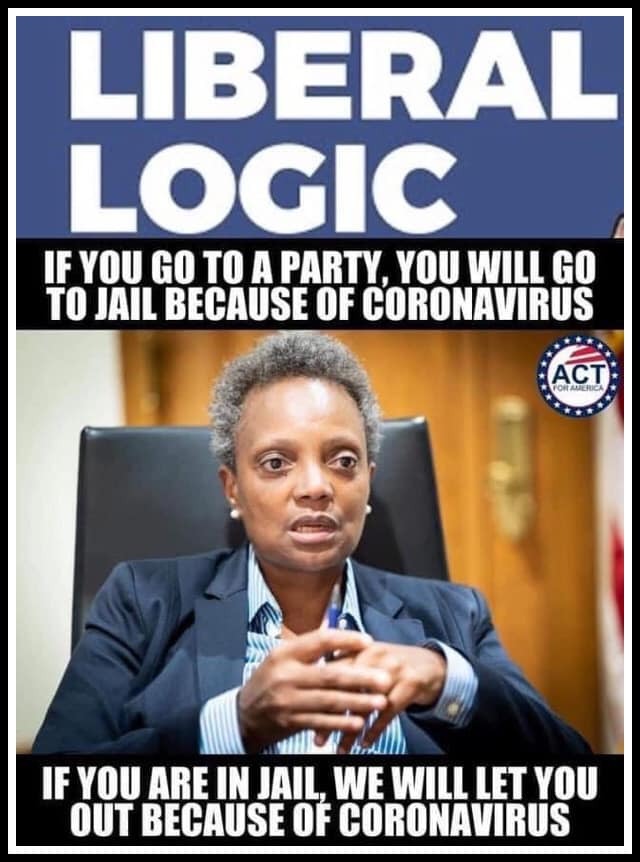 These votes mark the first marked impact of Justice Amy Coney Barrett on the Court and the country. She joined her four conservative brethren in blocking the limits whereas Justice Ginsburg anchored 5-4 majorities the other way in the spring.

A judge has allowed Nevada Republicans to present findings of widespread voter fraud in a Dec. 3rd hearing. Americans will now hear evidence from those who saw firsthand what happened—a critical step for transparency and remedying illegal ballots. I don’t know if the cumulative evidence of fraud will be sufficient to turn the election to President Trump, but it keeps hope alive.

If nothing else, the 2020 General Election has shown we need major reforms to our election systems, including Voter ID laws across the nation, to protect against fraud and rebuild the American people’s trust in fair outcomes. 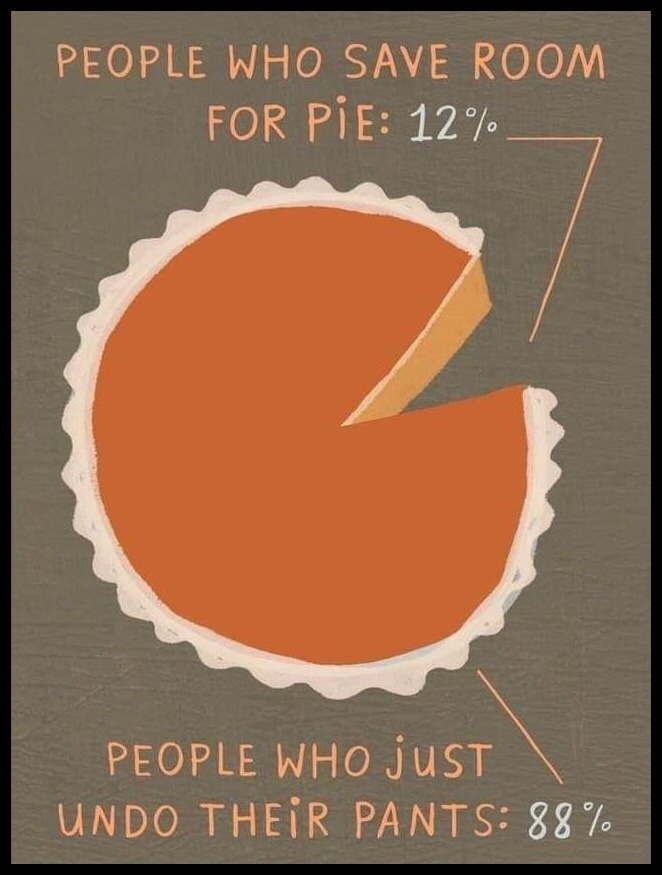 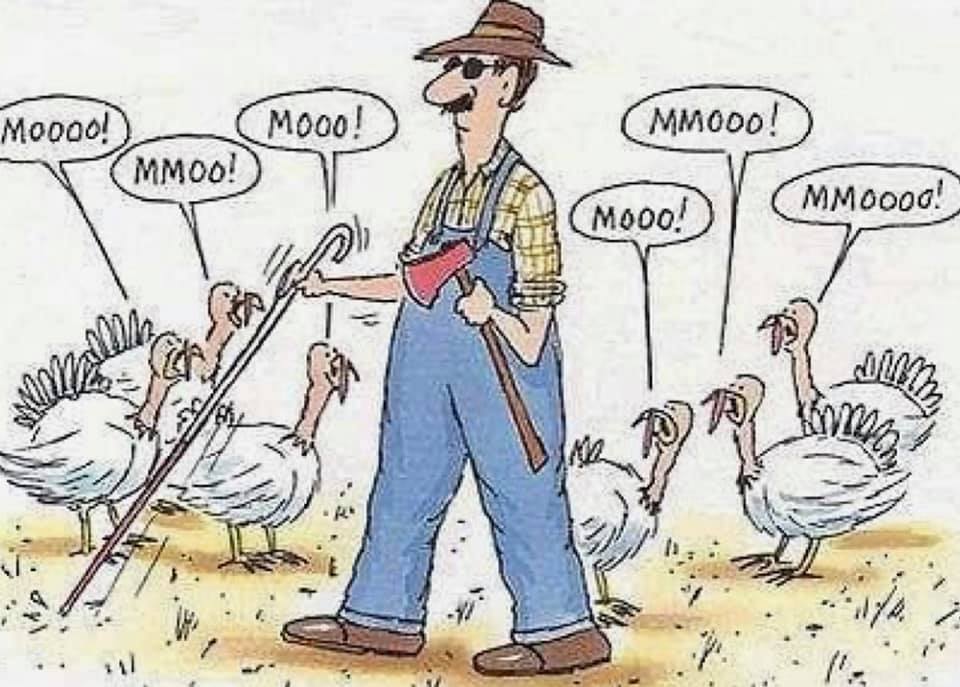 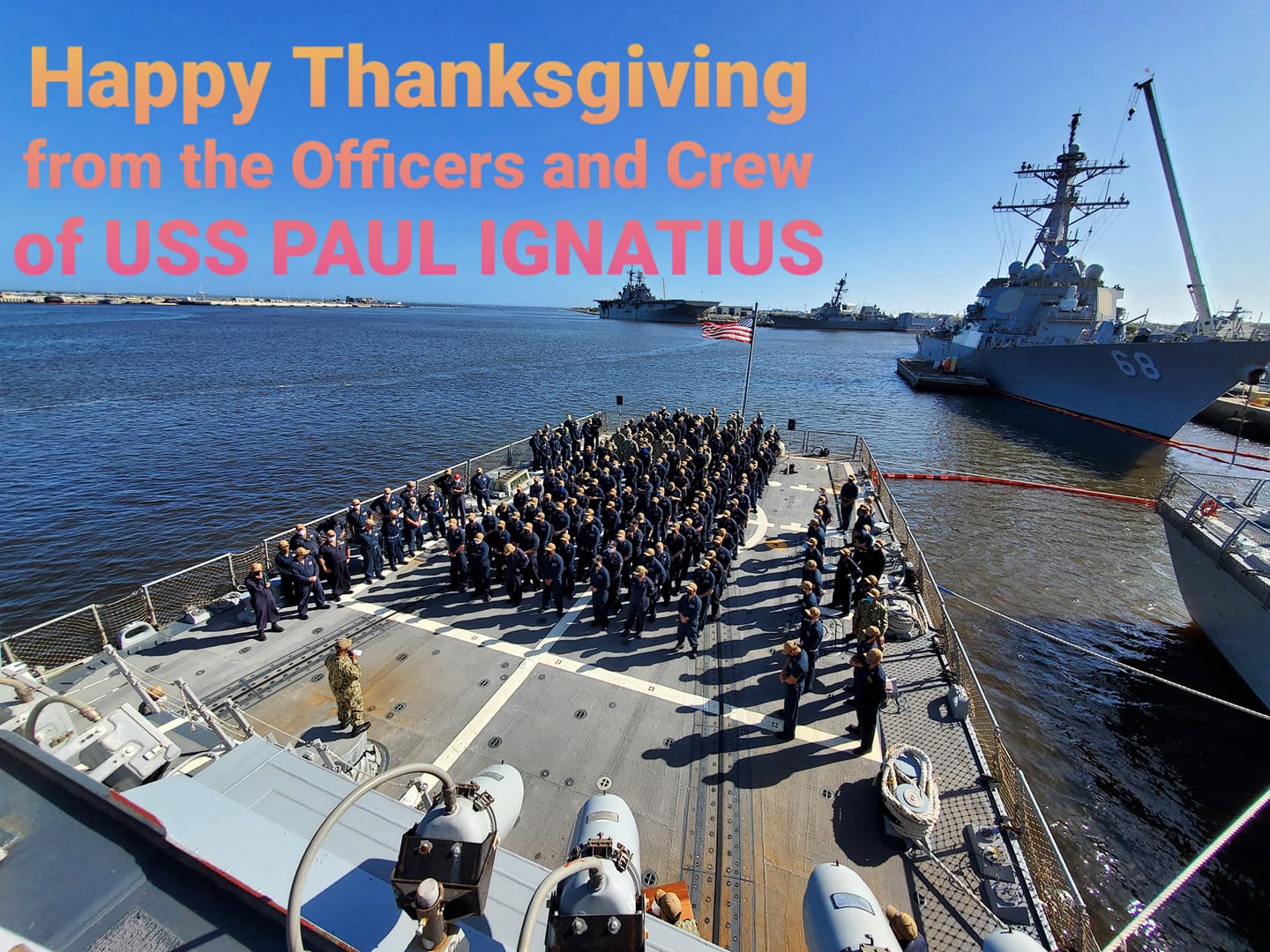 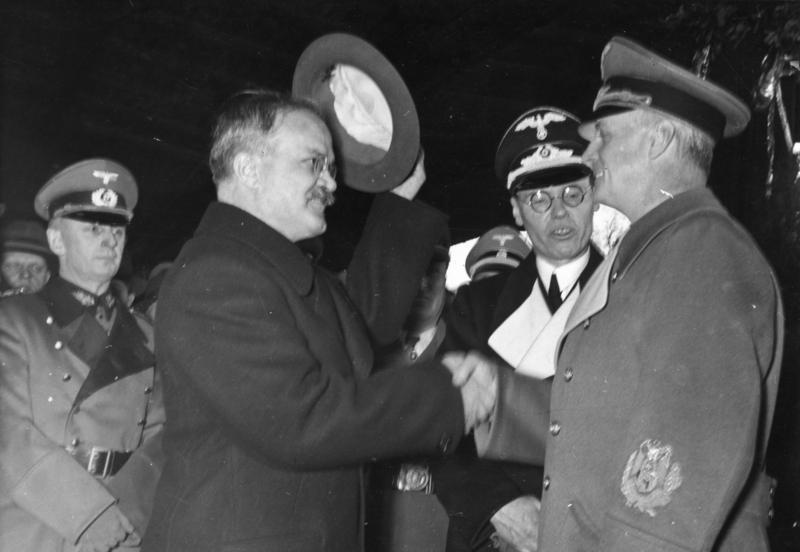 German foreign minister Joachim von Ribbentrop welcoming his Soviet counterpart, Vyacheslav Molotov in Berlin for talks about the USSR potentially joining the Axis powers, November 1940. This is before Molotov invented his famous beverage… 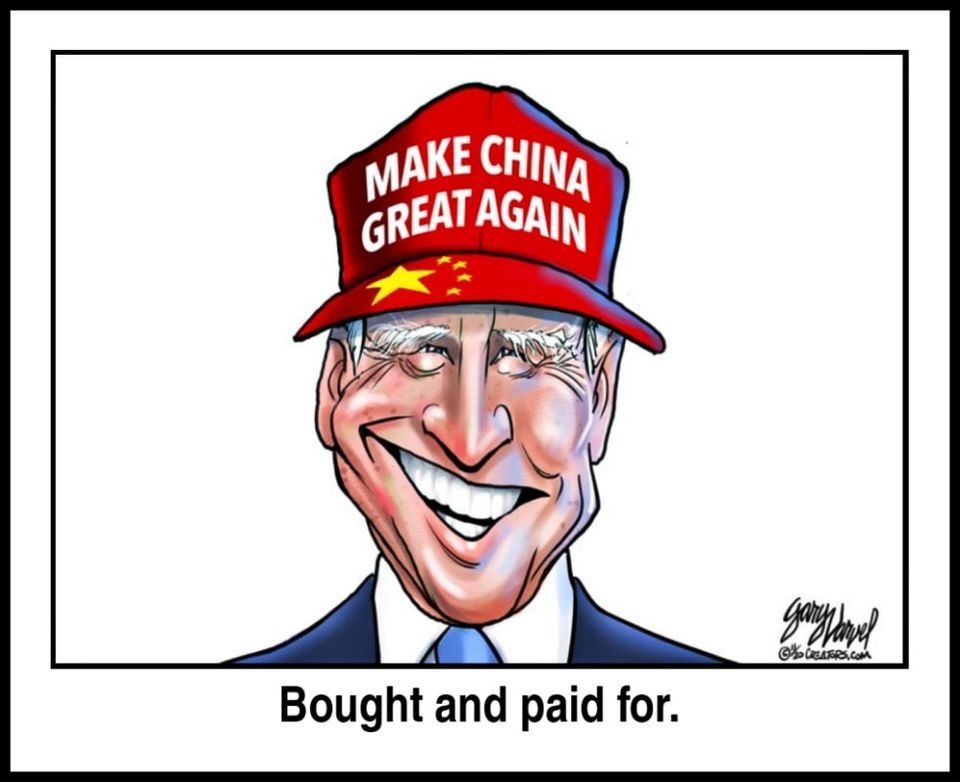