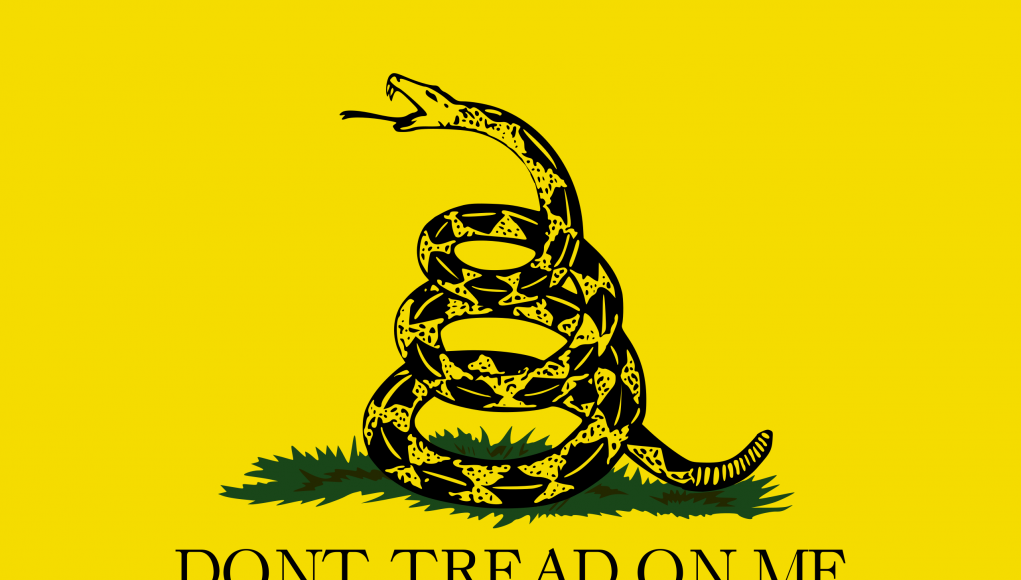 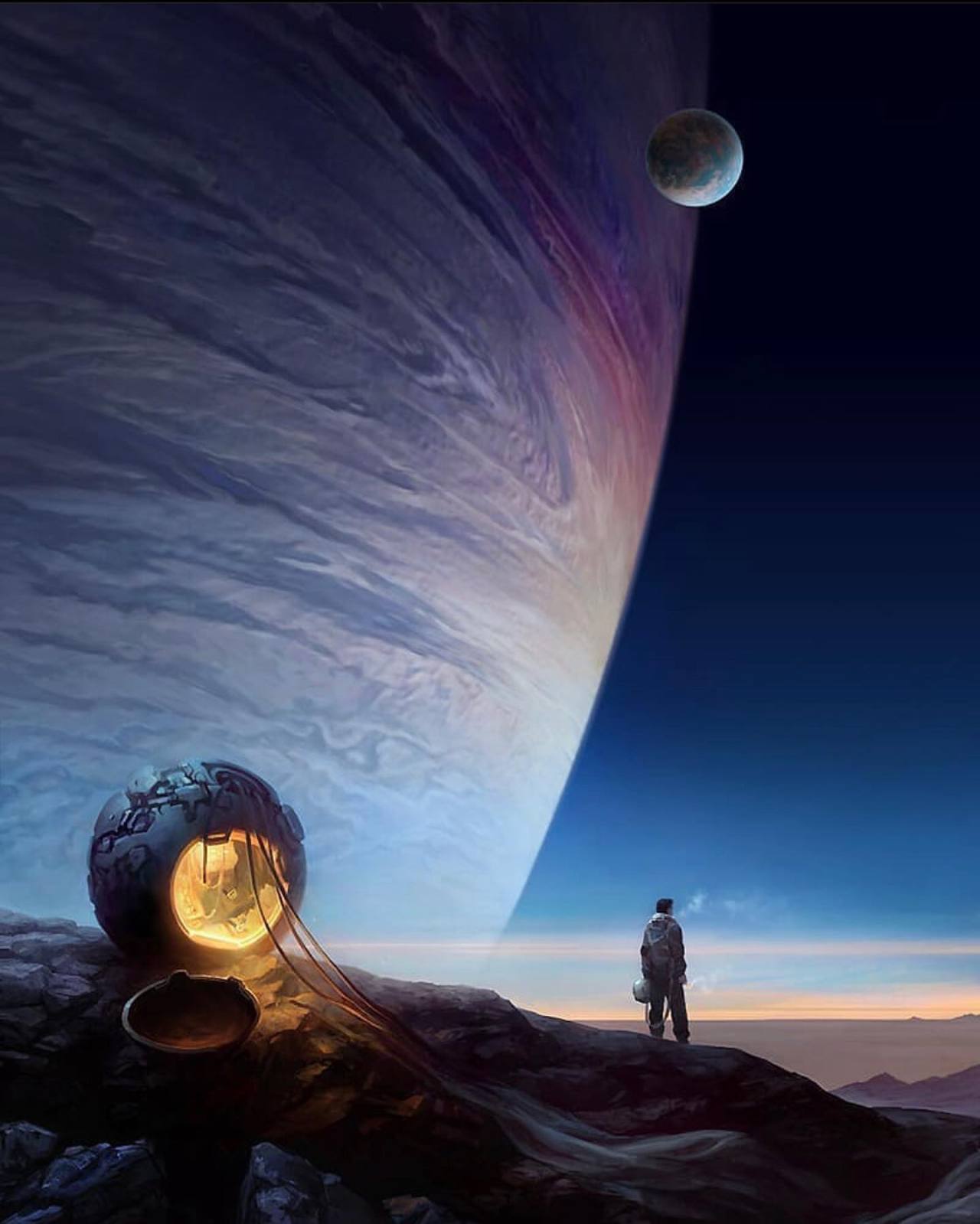 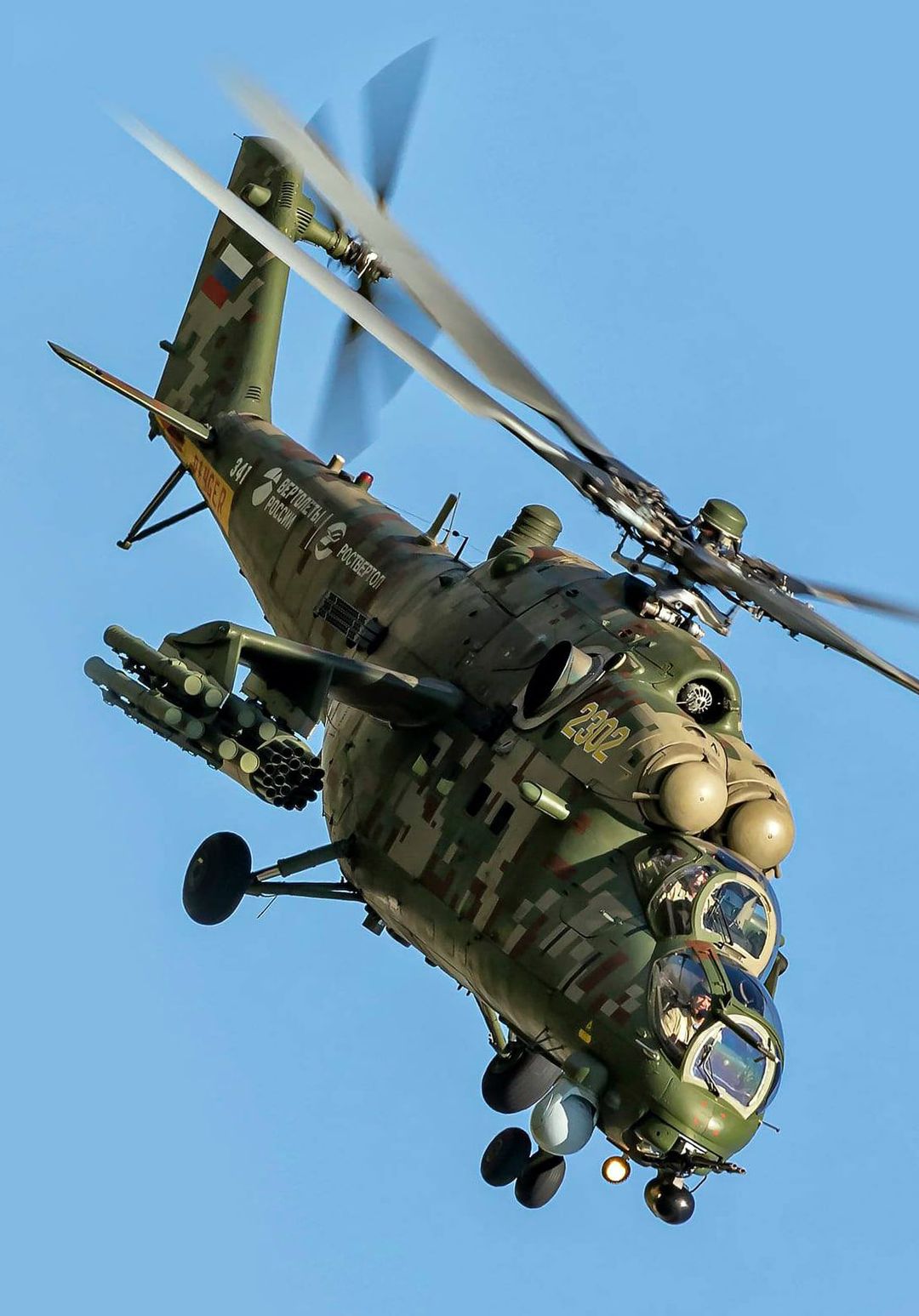 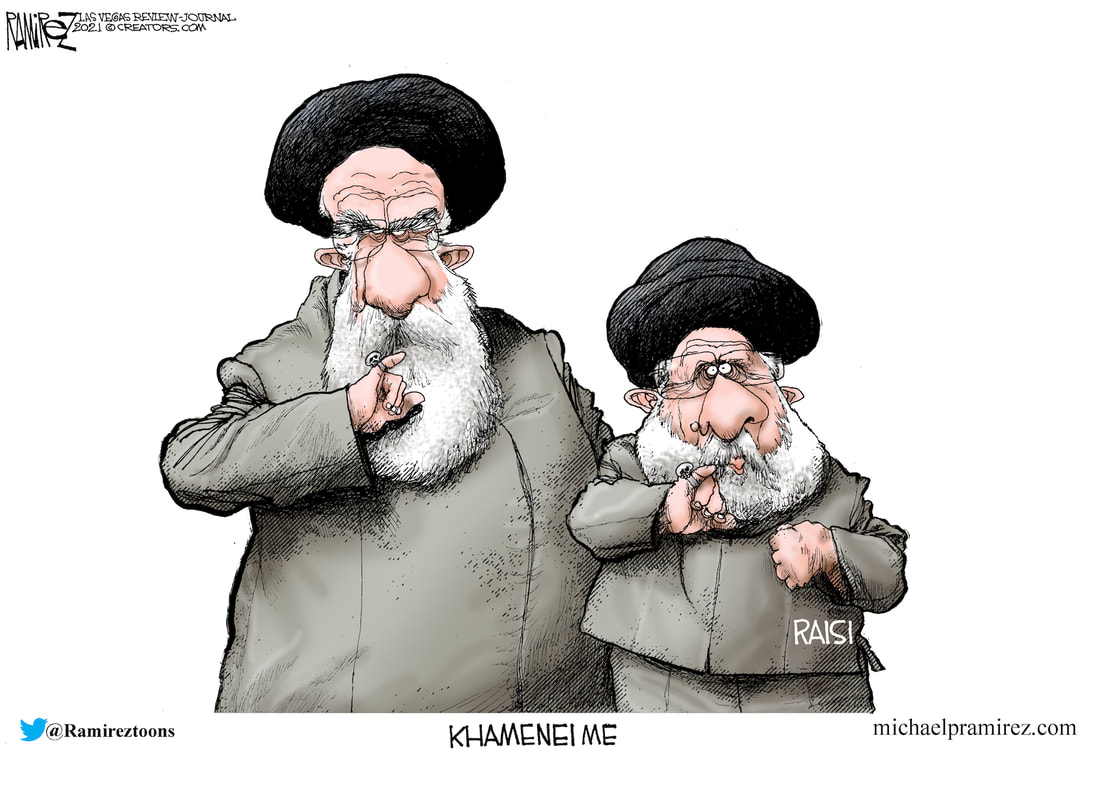 Sayyid Ebrahim Raisol-Sadati is the president-elect of Iran. Armed with an elementary school education, he spent most of his life in various aspects of religious training, which led him to the Islamic Court, where he gained a reputation for finding everyone guilty. His piety apparently puts all of his verdicts (based on his interpretation of the Qur’an) above reproach. He’s on track to the next Supreme Leader.

You don’t have a right to own a firearm because the Constitution says so.

You have a right to own a firearm AND the Constitution says so.

There is a distinction.

There are tidal islands in Northern Germany (which was once Fresia). They’re connected by tracks and there are small trains that you can drive yourself along the tracks. 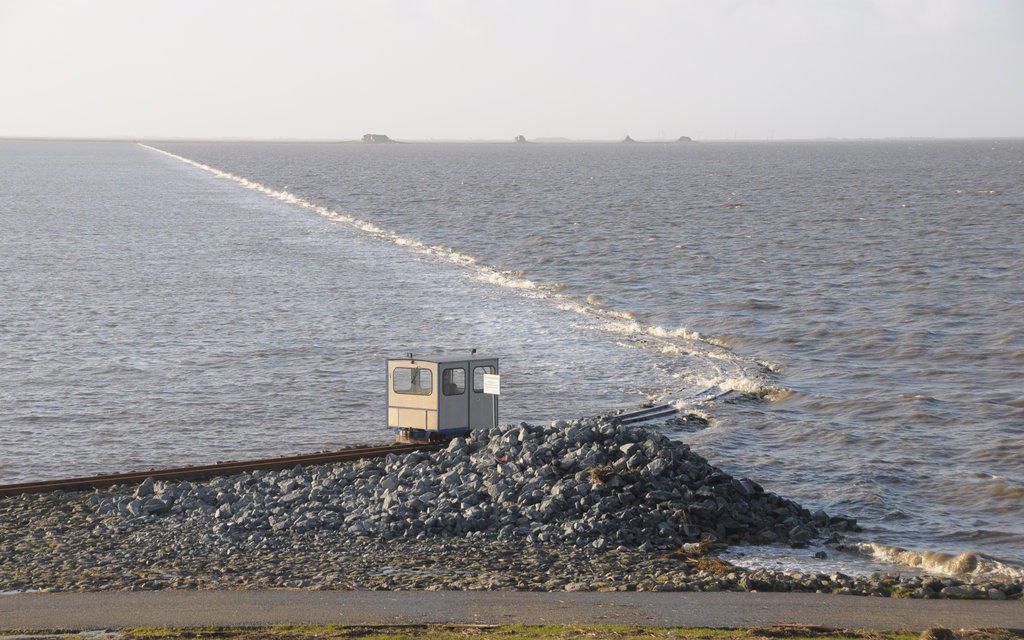 At high tide, you need to be on higher ground. 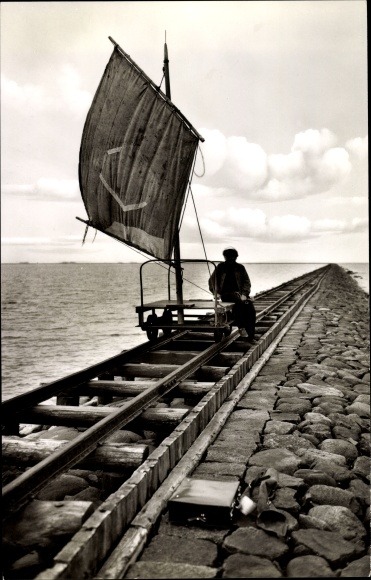 Before the 1960s the trains used wind power to transport you along the causeway. 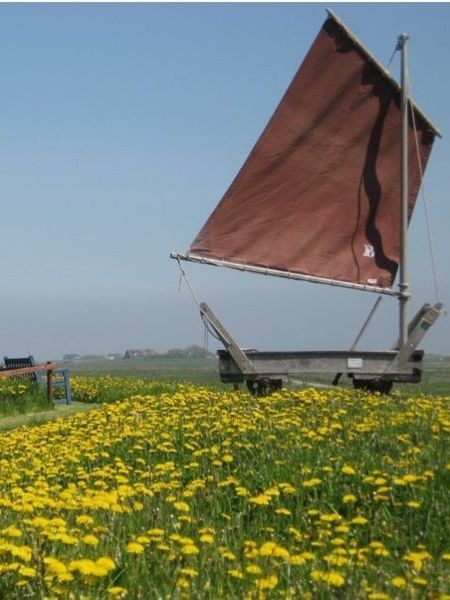 The water hasn’t risen because of melting polar caps, but you already know that, don’t you?

A lot of the homes in the area still have thatched roofs and storks nesting – bringing babies, of course, when required. Finding small places on a road less traveled takes effort. The population density is small. More cows than people. 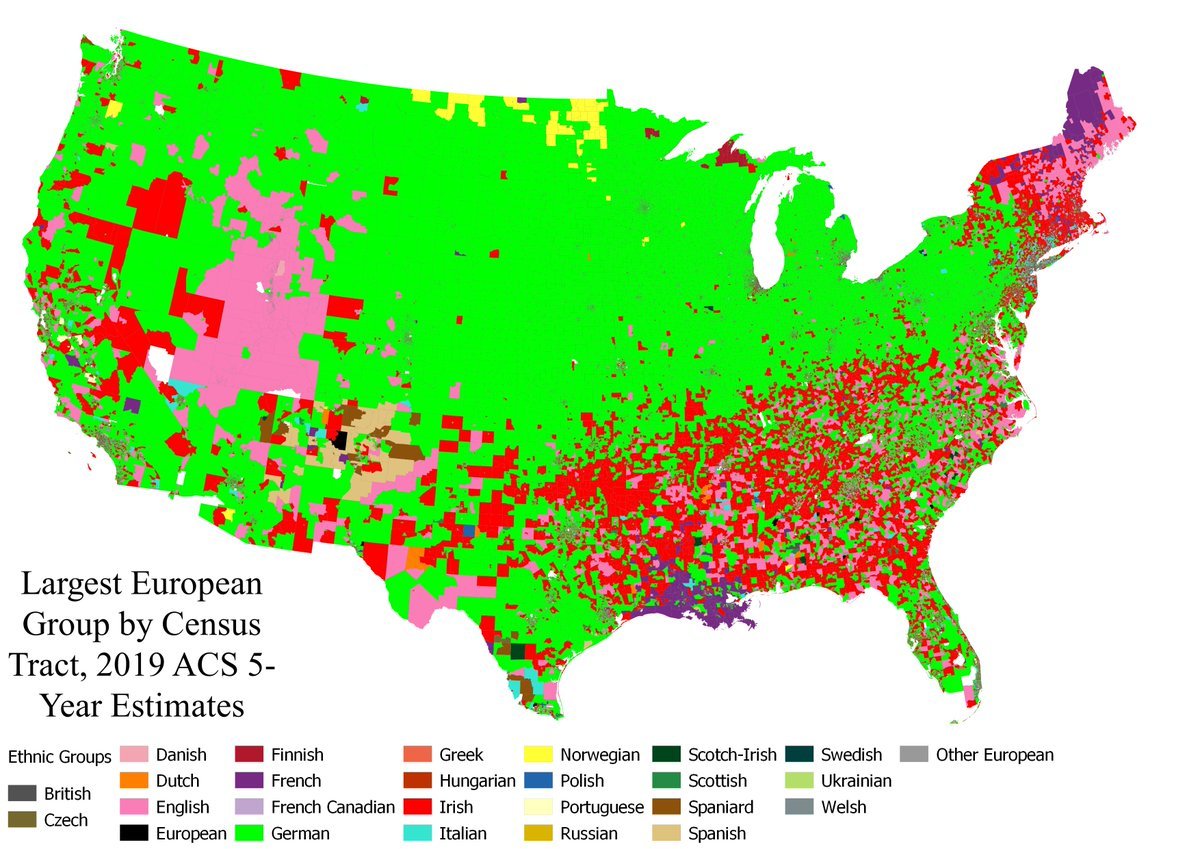 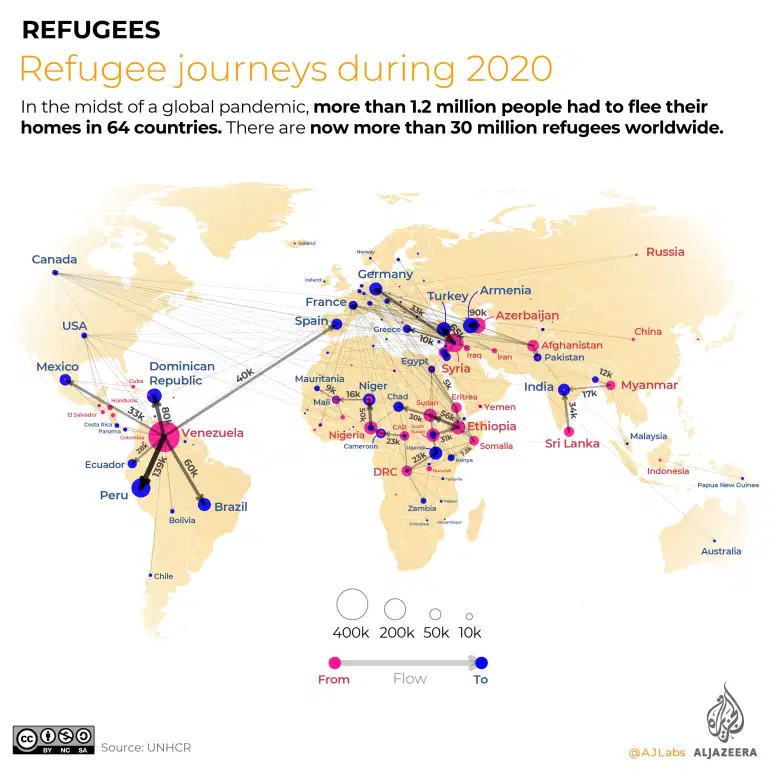