In essence, Leftism is the sin of pride disguised as compassion.

Leftists believe that men can’t know the truth. There is no objective litmus test for truth or a lie (CNN). All truth is therefore subjective to the individual, which is the definition of a sociopath. If it’s good for me, it must be “good”.

What this means in a progressive nation is that “there is no truth”. Unfortunately you will also hear that preached to congregants who “shop for a church” that will pander to their particular sins. Keep the money coming and I’ll tell you what you want to hear. No, not everywhere, but often enough.

Progressive theory holds that all we know is irredeemably distorted by our racial make-up, history, class interests, and psychological shortcomings; hence all knowledge is merely bigotry in disguise. To make a judgment between virtue and vice is vile bigotry in disguise; and to make a judgment that one society is better than another is vile racism in disguise. And bigotry or racism is a hate-crime. Discrimination is a hate-crime. 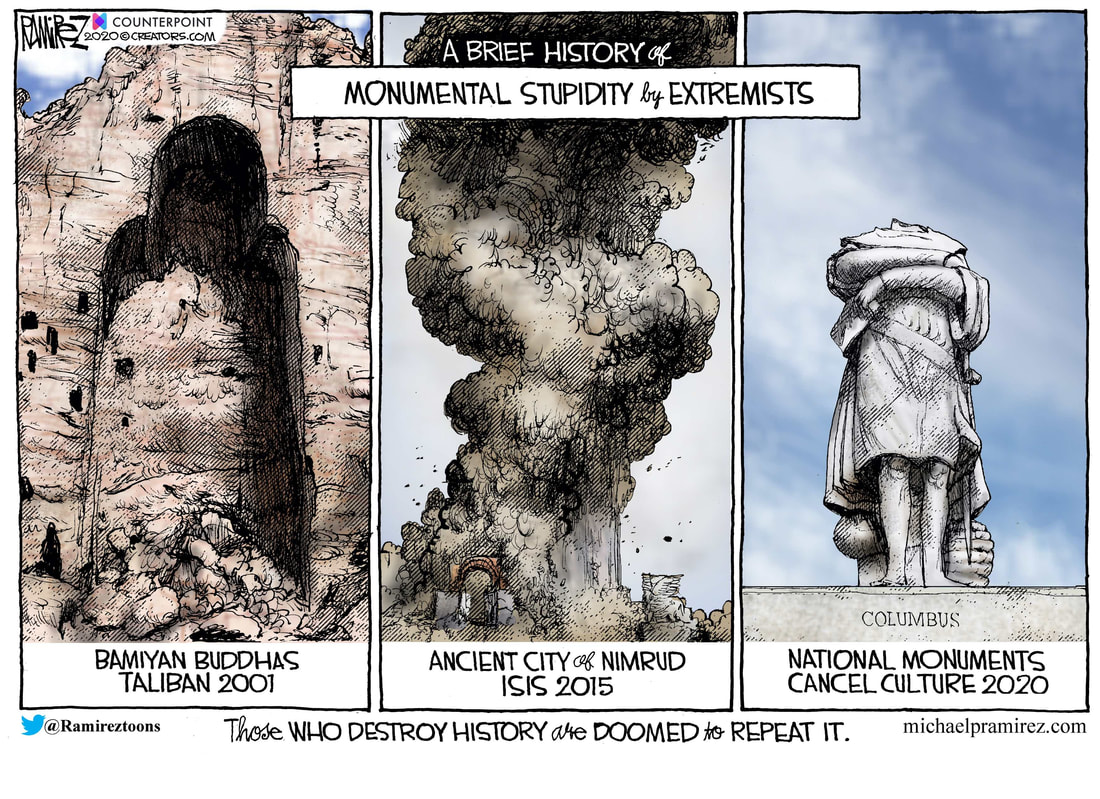 If you say that chastity leads to happy marriage as cause leads to effect, the Modern Liberal will stare at you blankly, like a cow watching a passing train. If you say paying unwed mothers to have bastards discourages wedlock, they will call you a racist. If you say applauding, defending and supporting the terrorist Antifa thugs against the innocent American citizens encourages more terrorism, they will shriek like mad harpies. They think that to come to an unflattering judgment about any other man or race of men is not just rash and rude, they think it is evil, a type of bigotry, a(nother) hate crime.

They have taken a whole area of human thought, namely, everything embraced in ethics, politics, morals, economics and history, and declared it all off limits, and forbidden to be thought about or discussed.

By definition, you cannot indulge in self deception without being at once a deceiver and a victim of deception. Both the humiliation of being a chump and the guilt of being a con-man boils in the back of the progressive mind. 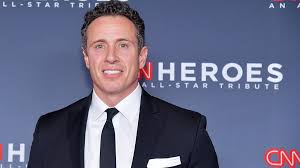 Only one emotion is potent enough to smother this humiliation and guilt: pride. Humiliation and guilt lower the self esteem. Only pride raises it. The only source of pride immune from facts in the world is spiritual pride, the arrogance of a Pharisee who sneers at all other men as smaller than himself, because and only because of his greater holiness, his lofty moral code, his spiritual greatness. Watch any CNN anchor pontificate and it will become obvious that this is their holy grail.

In short, because Leftism is the theory that truth is impossible, and reason is a hate-crime, it requires self deception. Because self deception provokes guilt and humiliation, the self esteem of the Leftist is continually uncertain. Because it is uncertain, it must be uplifted.

The only emotion loud and broad enough to smother the powerful emotions of guilt and humiliation is the uplift of sanctimonious pride, pride in one’s own perfect righteousness.

Since they live in a world without cause and effect, they are unwilling and unable to make any judgment about what actually harms and actually helps. Making such a judgment, remember, in their minds is bigotry, the one sin to be avoided at all costs.

They can only judge by good intentions. Results do not matter. Everyone receives a participation trophy.

However, their judgment by intentions and not by results is not a satisfactory explanation. Why are they predictably, inevitably, and always wrong? 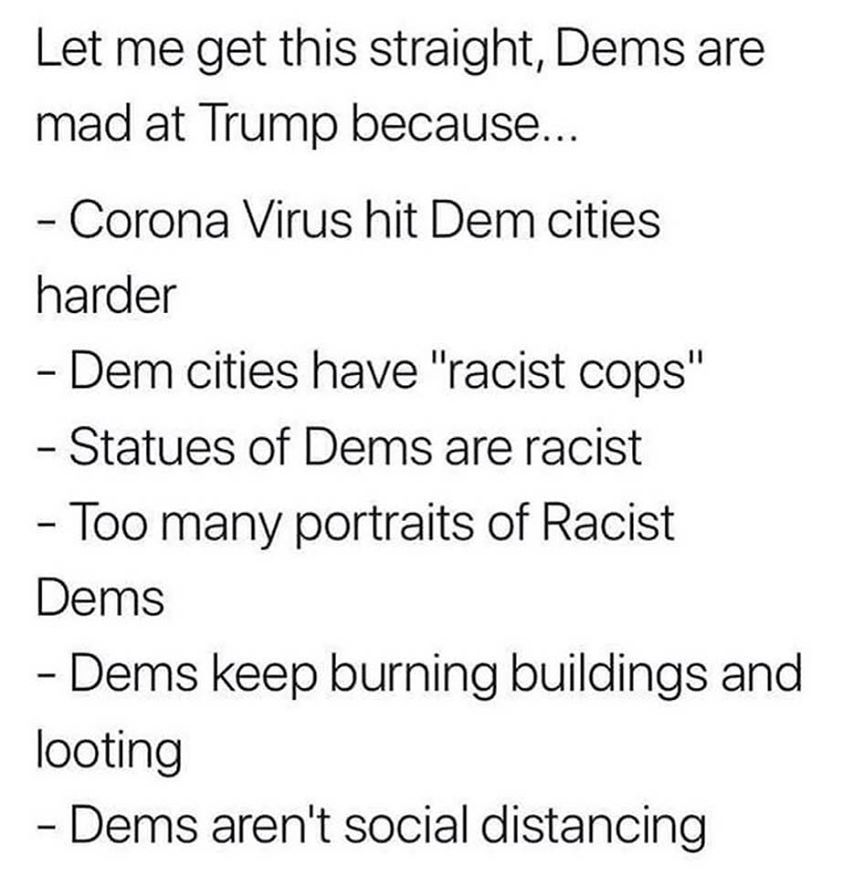 To the morally retarded who live in a world where there is no such thing as better and worse, wise and foolish, virtue and vice, efficient and inefficient, logically there can be no such thing as success and failure.

In the Progressive playbook, all life is pure chance. Those men and races and nations who are successful are merely fortunate. The unsuccessful are merely unfortunate. (See Jarred Diamond’s GERMS, GUNS AND STEEL for a truly embarrassing display of this pathology on display. The reason for the success of the Europeans is due to the good luck of living along a wide band of temperate climate. Just luck.)

“Civil rights used to be about treating everyone the same. But today some people are so used to special treatment that equal treatment is considered to be discrimination.” — Thomas Sowell

Imagine if your theory of life convinces you life is all purely random chance. Life is a spinning roulette wheel. Now you watch the wheel spin: and the number for the White races of Europe comes up not once or twice, but over and over and over again. After the Europeans win the game the first time, that might be random chance. After they win twenty-five centuries in a row, that seems crooked. If they win every game between the Peloponnesian War and the Cold War, that is clearly a plot.

Were you in such a game, you would not demand proof that the game was crooked: no proof is needed because no one wins every single spin of a true roulette wheel. There would be no discussion, and the winners would not be merely lucky, they would be crooks. The losers would demand, and rightly so, restitution of every penny.

All rules by definition are crooked, part of a con game. Any attempt to excuse, explain or defend the rules is either misguided or malign.