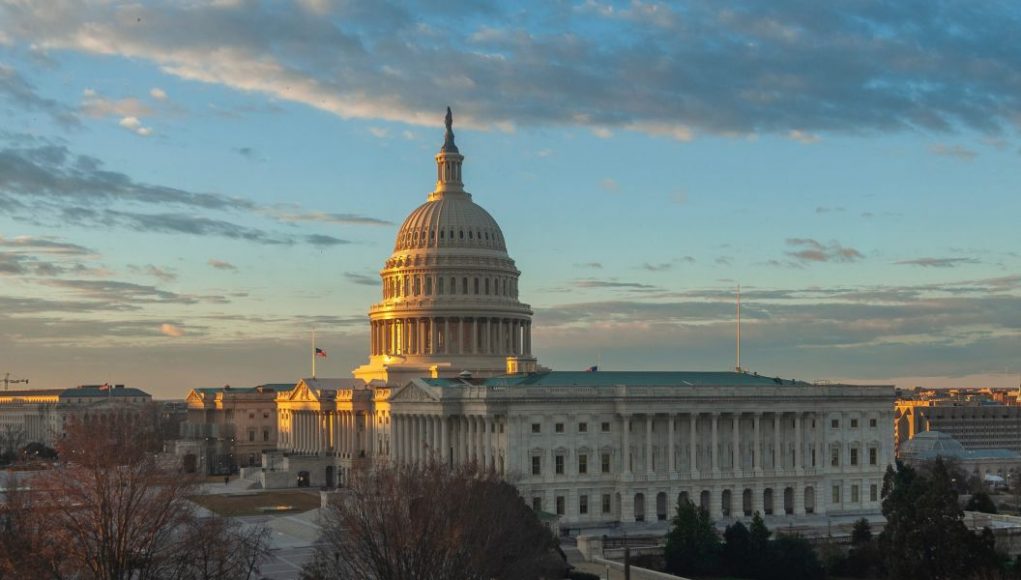 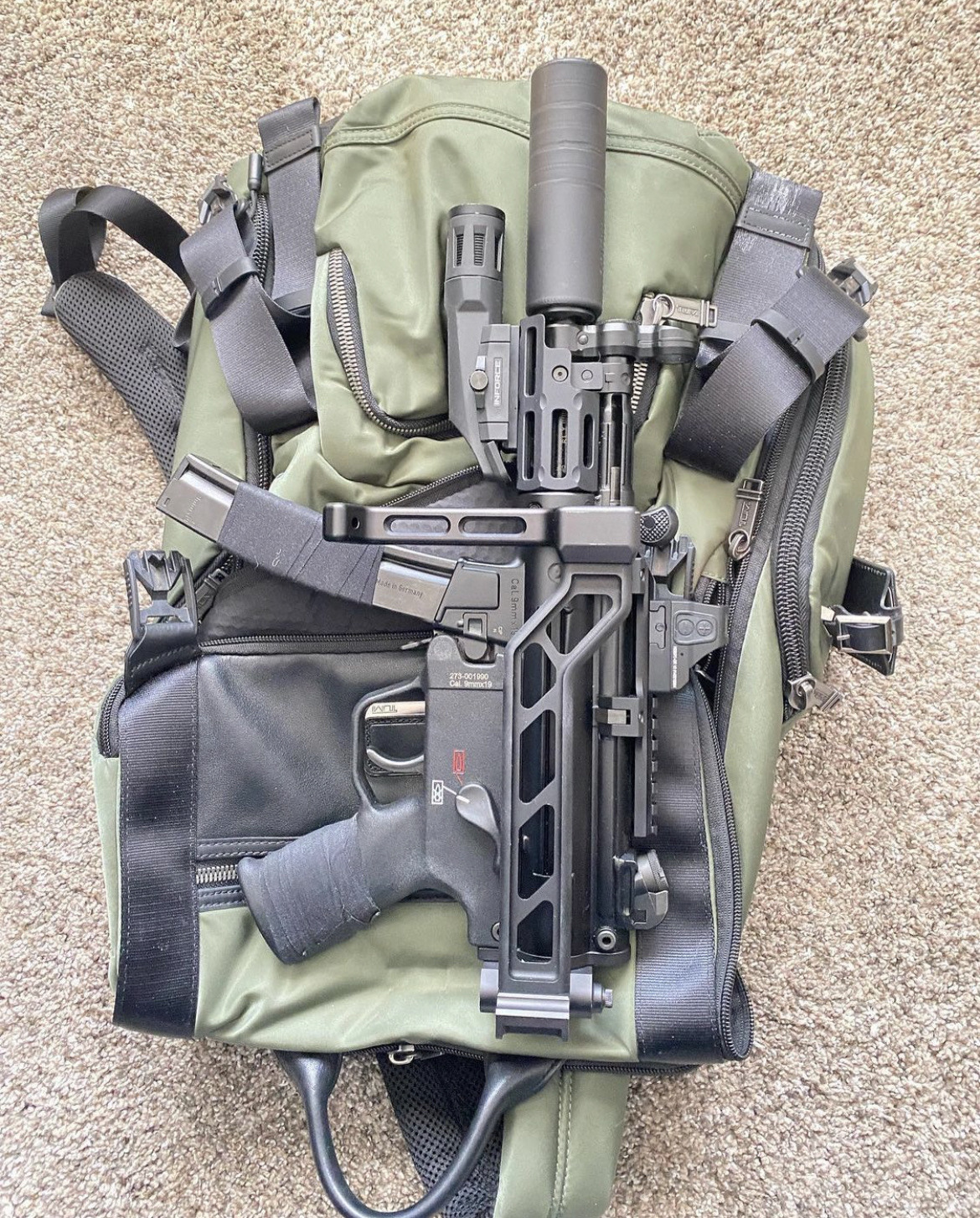 There is a lot of confusion about US foreign aid and how it works. In the age of Obama (less so with Trump to tended to question it) and now again with Joe Brandon. I’ll try to clear it up for you.

There was a time when it was completely (mis)managed by the US State Department’s Foreign Service officers or FSO’s (sometimes called faggots serving overseas). Now, increasingly, aid packages are consigned to non-governmental organizations to manage. In fact, the money is earmarked through those NGO’s.

There are a large number of NGO’s out there, but the chosen NGO’s to administer aid are fewer and more select. Let me give an example through a fictional NGO that we will call “Feed Colored People and Lesbians”. Note the fetching and progressive title, focusing on equity. Next, there must be a headliner – a face to the NGO. People like Rev. Al Sharpton are often tapped because (1) they are holy – Sharpton is a reverend, (2) they have the proper skin tone, (3) they could care less how the money is spent so long as they’re paid (often to an account off-shore in a nominee name). Some like Michelle Obama (correct skin color, correct party, ambiguous gender) are selected because who would question the former first lady/person?

So we have $500 million en route to a deserving country such as Pakistan to aid homosexuals being persecuted by the Islamic government. Or it’s headed to Burkina Faso to feed starving children – whatever. But not quite…

The NGO gets a large cut for the administration of funds that ends up in the pockets of the parasites who run the outfit (and the headliner) and the NGO, in turn, contributes heavily to a political action committee, which we all call The Committee for a Better America. The PAC then distributes funds to key Congresspeople who voted for the foreign aid. Maybe $75,000 each, maybe it’s spread through several PAC’s if the amounts are large enough.

Some of the money goes to the NGO people in-country (our man in Pakistan) and some usually reach the homosexuals in distress or the starving children or hummingbird eradication. This is certified by the NGO, since it’s an earmark. There are State Department types (bleeding hearts) who complained in the past about money never reaching the ‘deserving’,  so it’s taken out their hands.

The lucre reaches the filthy hands of republicans and democrats along with other swamp creatures. 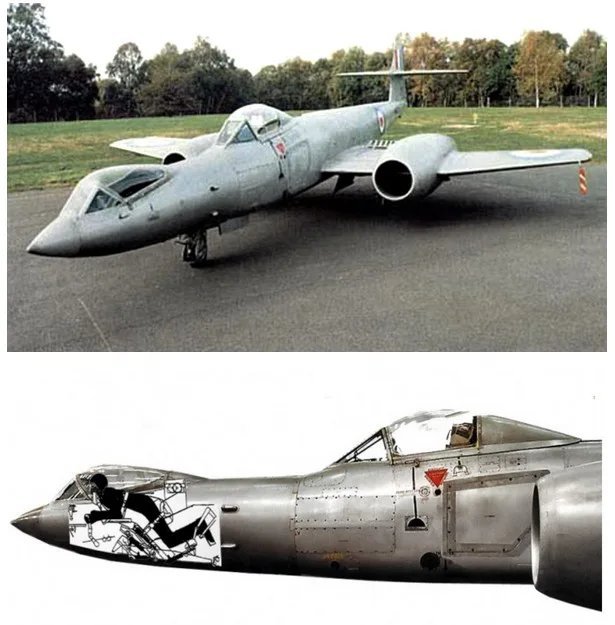 What was it used for? 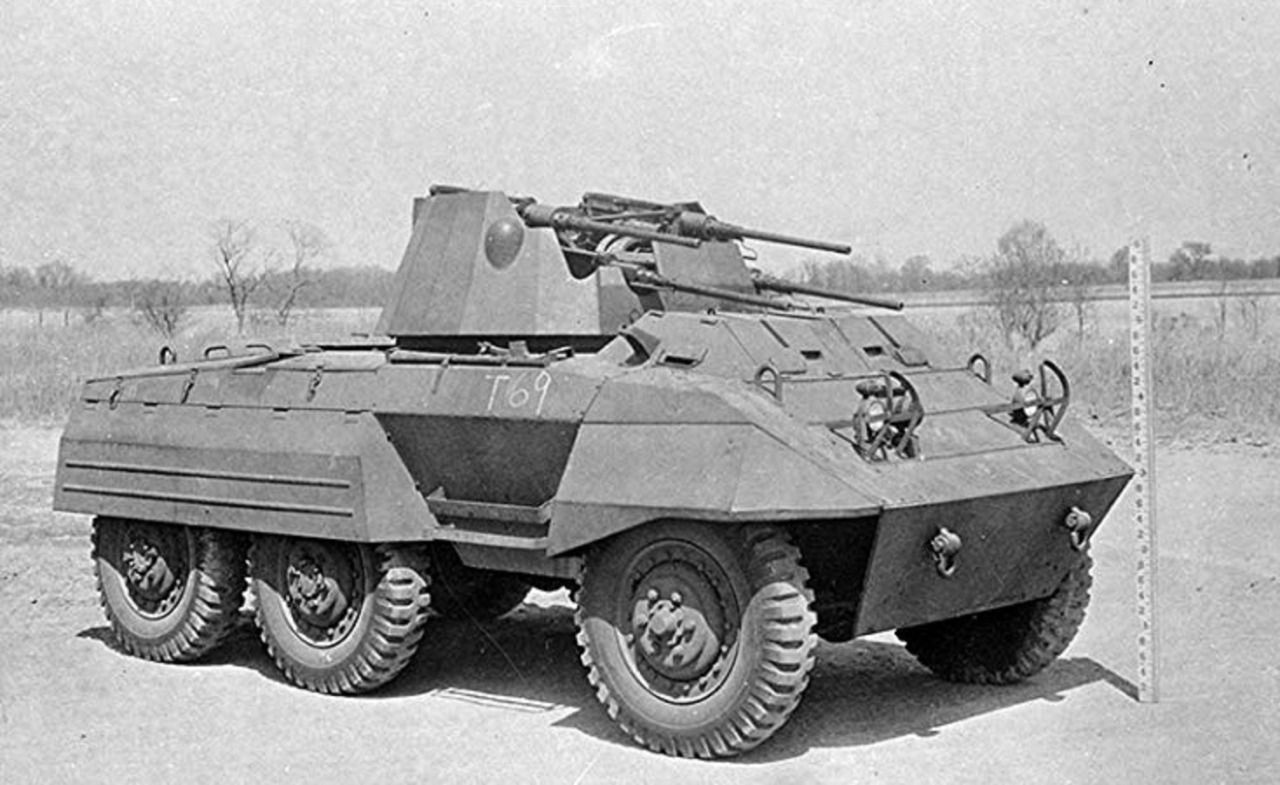 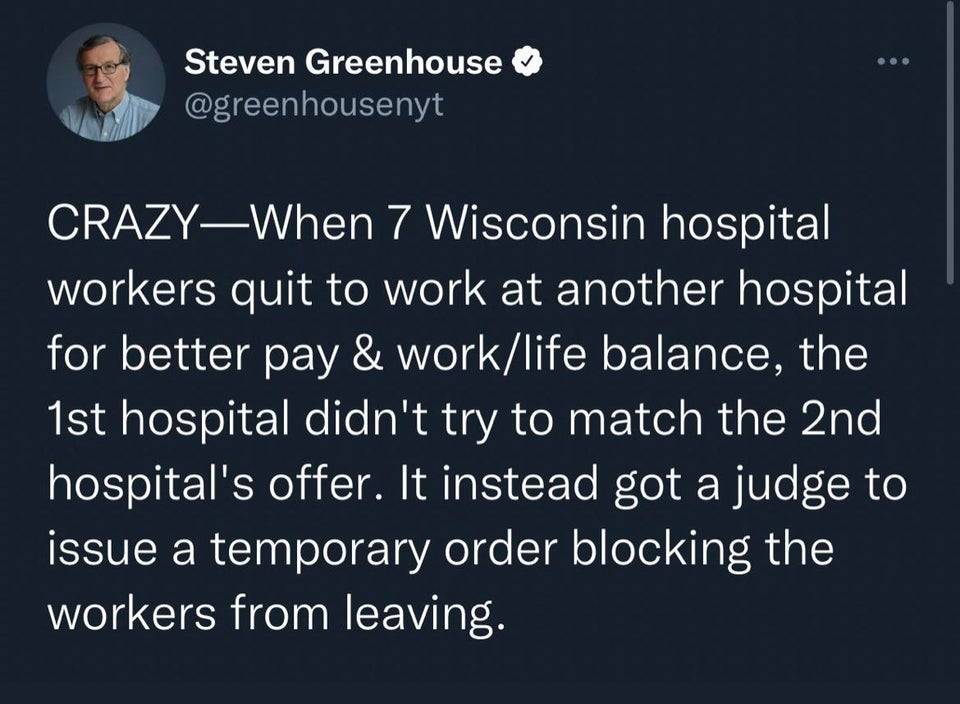 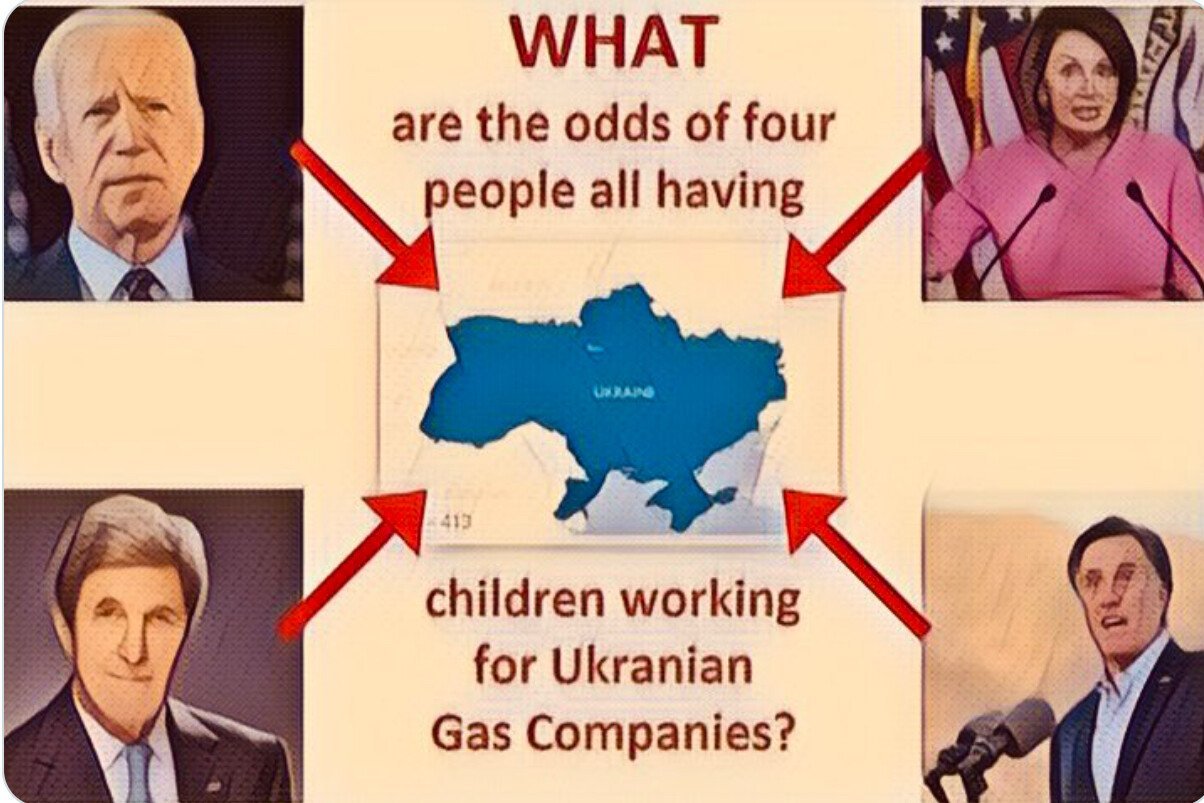 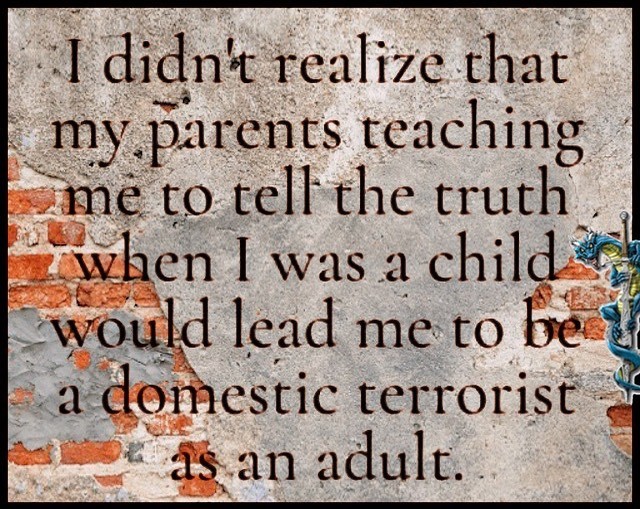 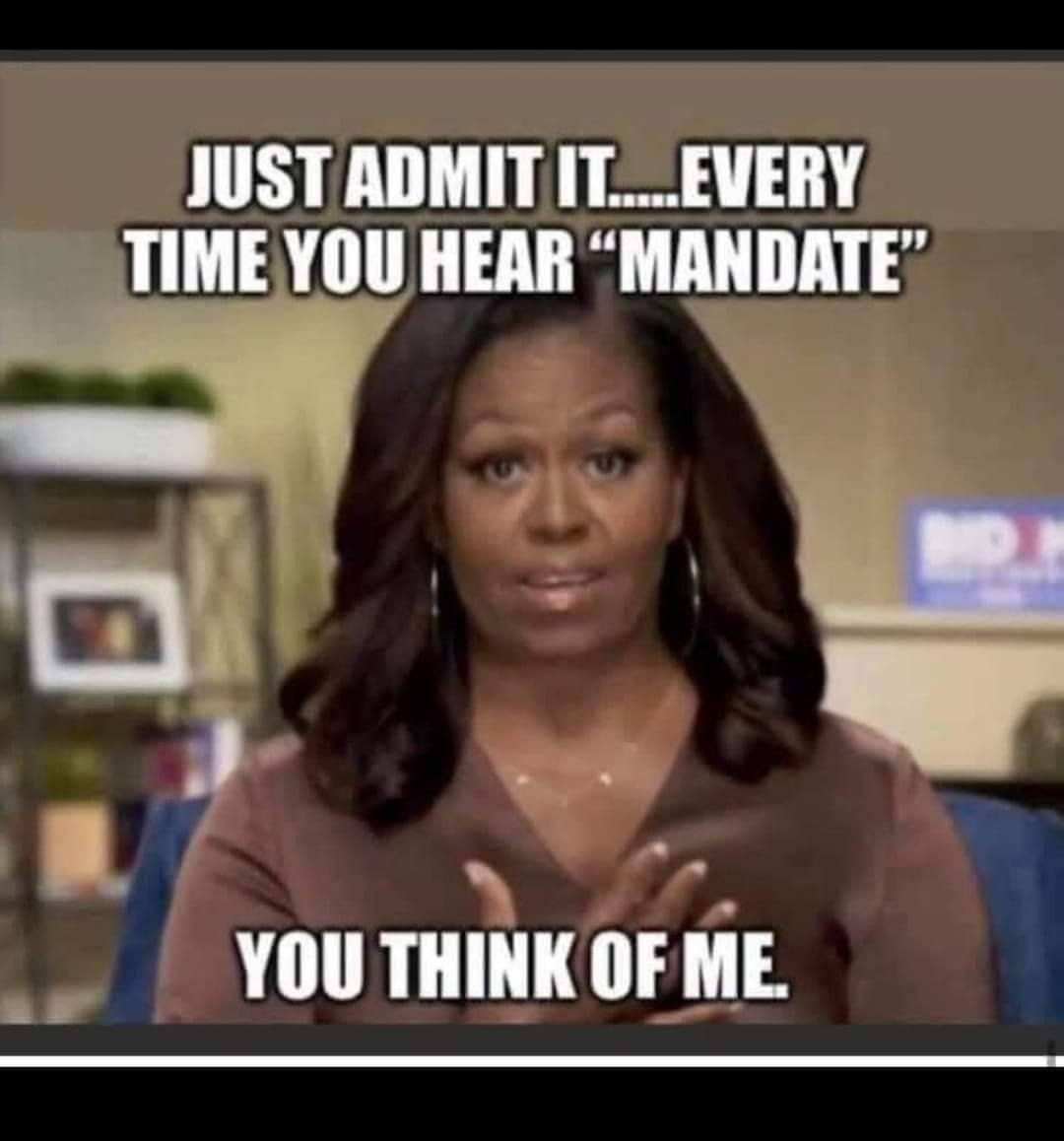 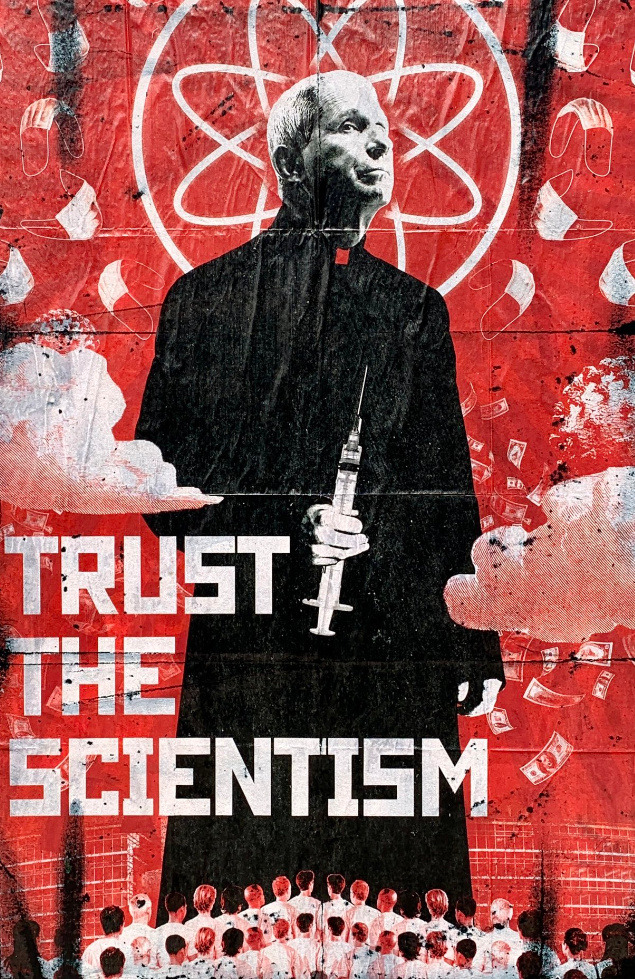 Atomic demolition munition developed to be carried by US Special Forces and Navy SEALs to be used against Soviet bases and infrastructure in the case of a full-scale war. 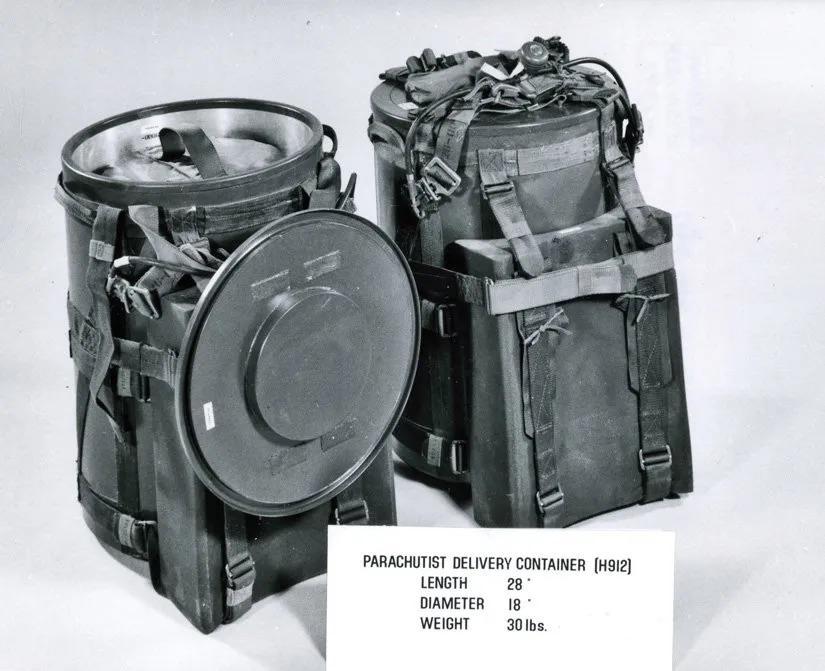 By destroying key terrain features or chokepoints such as bridges, dams, mountain passes, and tunnels, ADMs could serve to create physical as well as radiological obstacles to the movement of enemy forces and thus channel them into prepared killing zones.

At the time they were designed, there was a timer designed to allow the SEAL time to evade the blast radius. We now know it was a dummy and that when you set it, the weapon detonated.