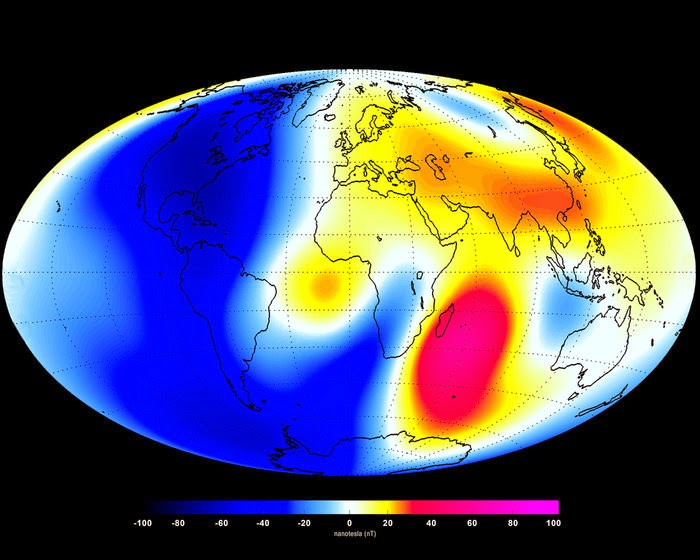 Facebook
Twitter
Pinterest
WhatsApp
The Progressive Left (Hope and Change) pins much of it’s hopes for the future on unilateral efforts within the US that will solve the climate problems that the world experiences. Unfortunately for them, the skin of the planet where we live and to which we are chained by our biological circumstances operates on complex rules that don’t conform to the fondest wishes of the Green Crowd. The skin of the planet is not the entire planet and the Sun doesn’t take orders from Barack Obama or Al Gore (though they clearly wish that it would).
The new mantra of the Progressive Left is “CLIMATE DISRUPTION”. Global Warming didn’t work and neither did Climate Change. Clearly the weather changes, but WHY does it change? Is is because I did or didn’t use a lawnmower to cut my lawn? The answer is that the problem is very complex and dynamic and much of it is completely beyond our control. People don’t like to hear that.
I am a conservationist. I believe in recycling and in cleaning up trash and planting trees and defending nature to the extent that it is rational to do. However, I don’t kid myself either.
Swarm is measuring the changes in Earth’s magnetic core. Do changes within the earth impact Earth’s climate? Clearly they do because they impact the amount of radiation that strikes the earth from space in any given area. It can also change “magnetic north” which significantly changes the way that the planet’s radiation belts defend the globe.
Launched in November 2013, Swarm is providing unprecedented insights into the complex workings of Earth’s magnetic field, which safeguards us from the bombarding cosmic radiation and charged particles.
Measurements made over the past six months confirm the general trend of the field’s weakening, with the most dramatic declines over the Western Hemisphere.
But in other areas, such as the southern Indian Ocean, the magnetic field has strengthened since January.
The latest measurements also confirm the movement of magnetic North towards Siberia.
These changes are based on the magnetic signals stemming from Earth’s core. Over the coming months, scientists will analyse the data to unravel the magnetic contributions from other sources, namely the mantle, crust, oceans, ionosphere and magnetosphere.
This will provide new insight into many natural processes, from those occurring deep inside our planet to space weather triggered by solar activity. In turn, this information will yield a better understanding of why the magnetic field is weakening. (LINK and ATTRIBUTION)