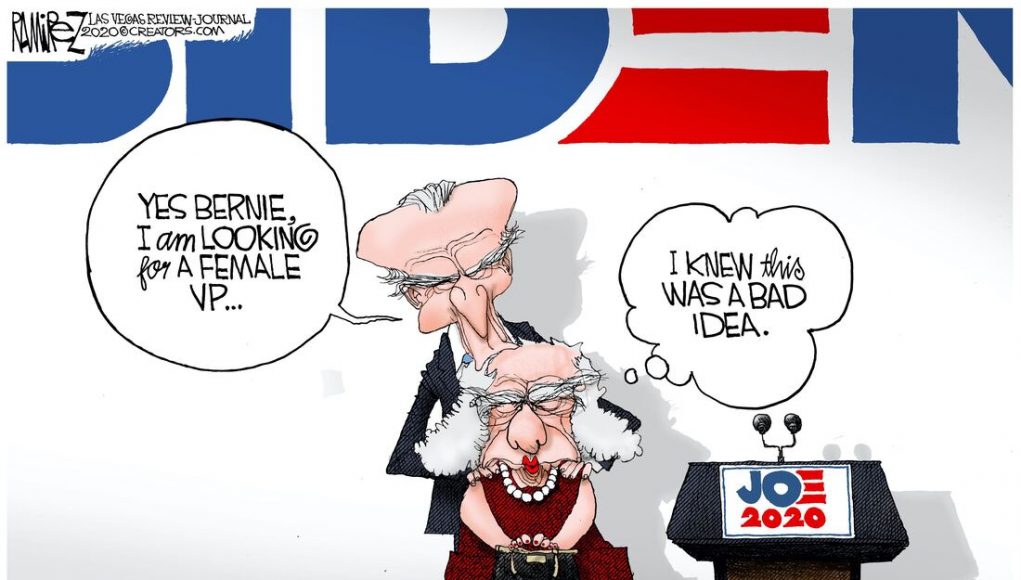 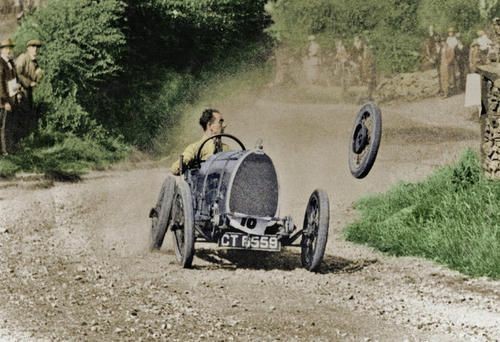 Life Must be Tough, if you’re dumber than a pigeon. 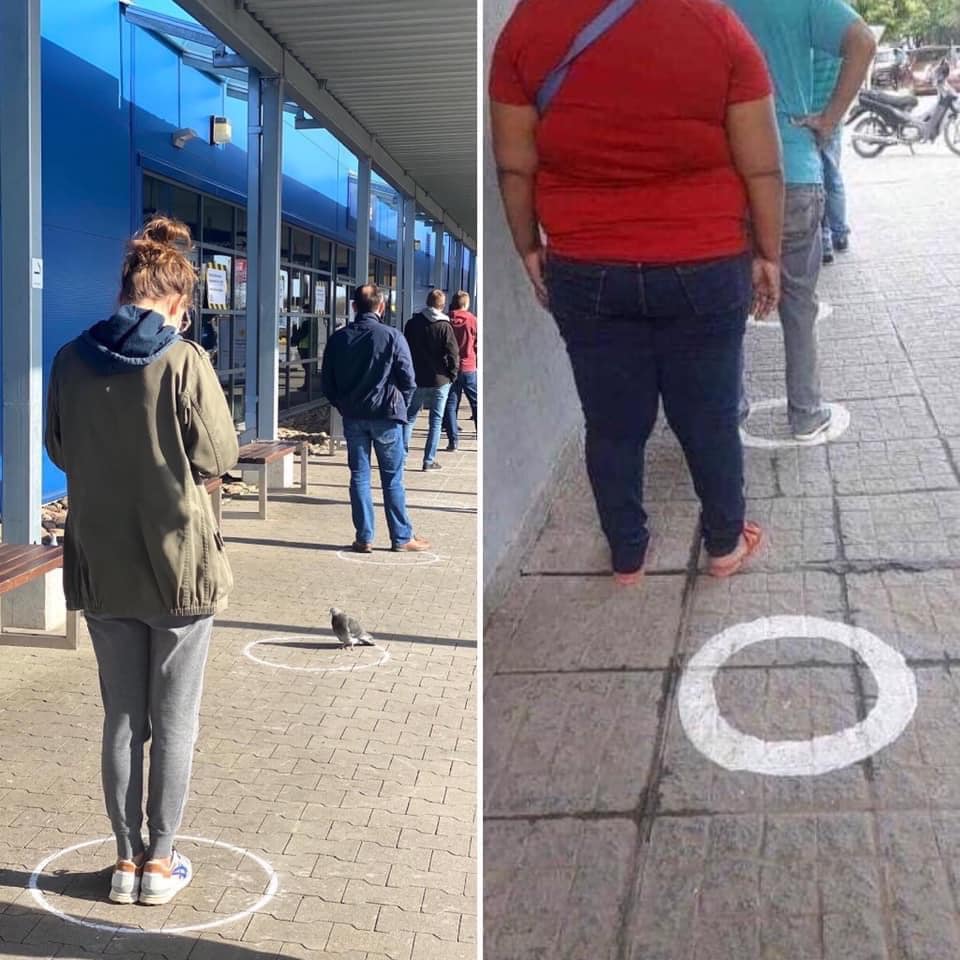 This is what happens

When you take your Ruger PC and add a PPSh stock.

Do you continue to believe that we have a representative government of the people, by the people, and for the people or do you believe in a fiction, an illusion? It’s worth thinking on.

Our government has been incrementally supplanted by progressive dissidents to form a cadre of arrogant, autocratic, ruling class elitists who are propped up by a smug, sly, calloused, lying media. Many brazenly govern against the will of the people.

Their stock in trade is “stuffing ballot boxes” and thinly disguised propaganda to remain in power. 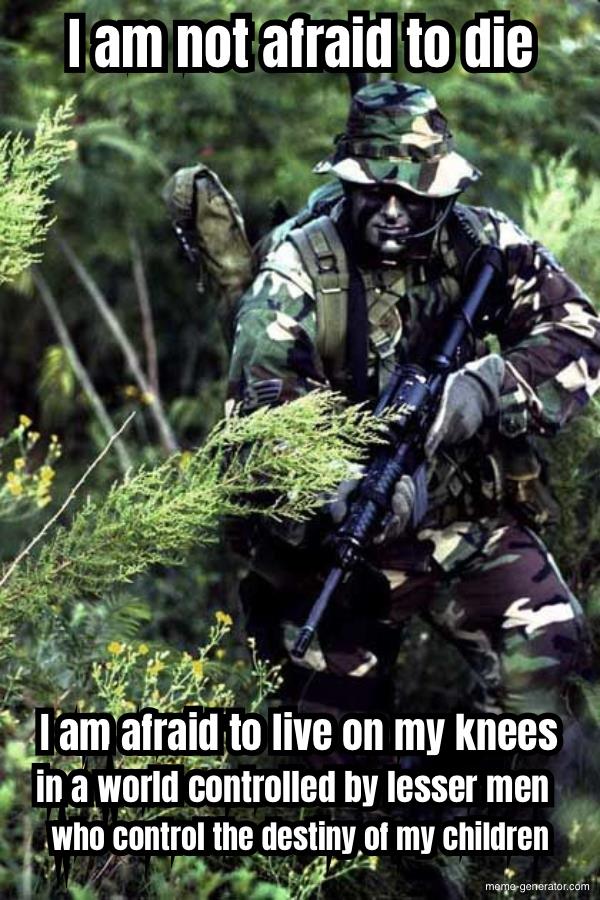 Empty during the Pandemic 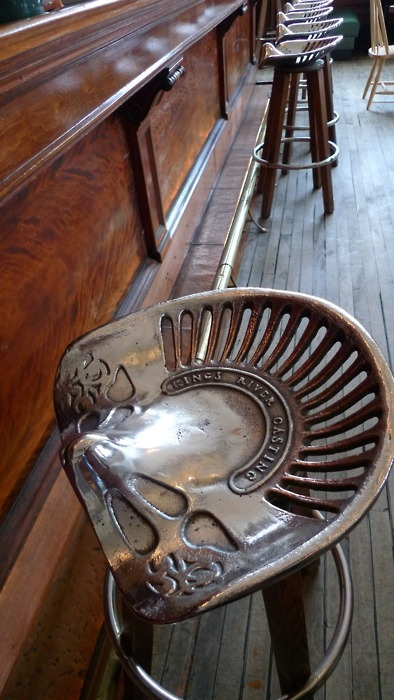