(Jerusalem Post) It’s sort of like when you put a “kick me” sign on your back and walk around school… it would take a real idiot to do that.

A Hezbollah drone downed by the Israeli military had a memory card with clear pictures of operatives belonging to one of the Lebanese terror group’s elite units.

The drone, shot down by the IDF on Wednesday after it infiltrated Israeli airspace, had images of its operators belonging to the elite Radwan unit that uses unmanned aerial vehicles (UAVs) to gather intelligence on Israeli troops. The pictures were likely taken by mistake by the UAV, but they revealed their faces and vehicles – complete with license plates – as well as the operatives flying another drone that had also been downed a few months ago by the IDF. I wouldn’t give a plug nickel for their life expectancy beyond this point…

According to a recent report by the ALMA Research Center, Hezbollah has some 2,000 UAVs, many of them advanced ones from Iran, and others manufactured independently by the Lebanese terror group. Others used by Hezbollah are civilian drones, similar to the one downed on Wednesday.

The group was said to have 200 Iranian-made UAVs in 2013 and, with the help from the Islamic Republic, it has significantly increased its fleet, some of which is set to be used for kamikaze attacks on strategic national assets in Israel as well as in reconnaissance against IDF troops and bases. 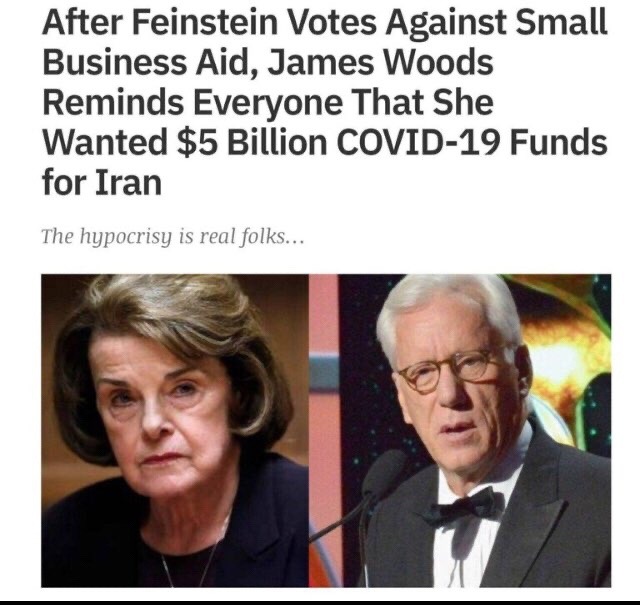 Woods is a good actor, but he’s a better patriot, holding the great and near-great to account. 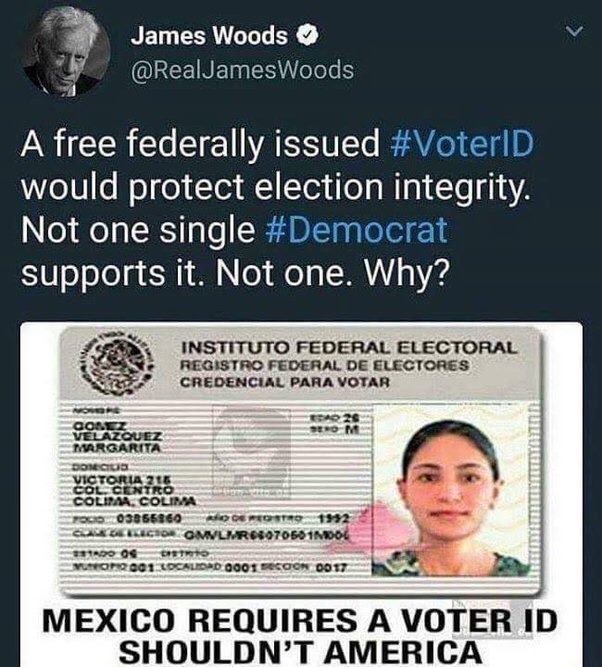 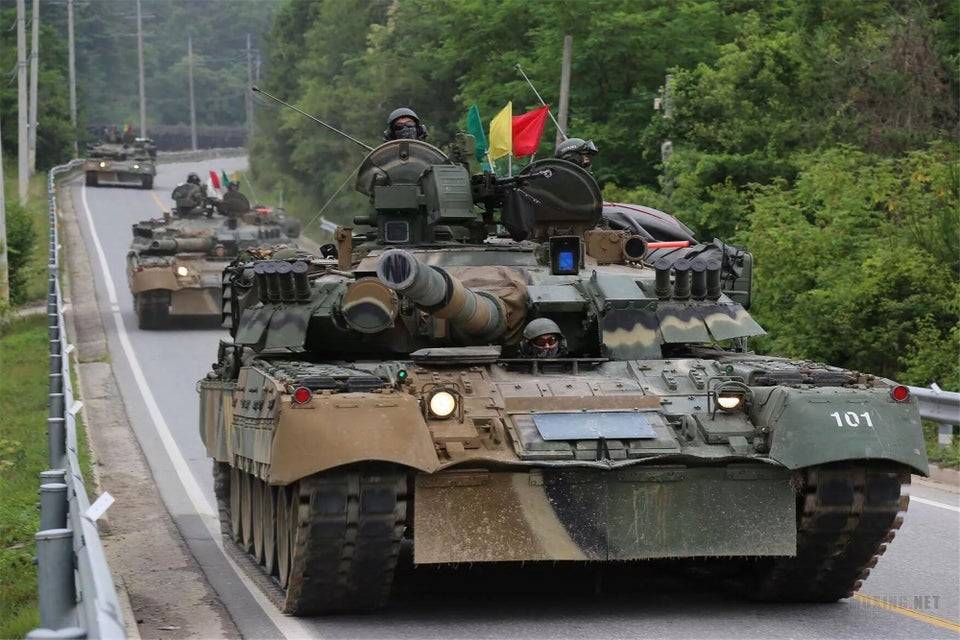 It’s not interesting if you don’t identify which nation is operating the tank.

Floating Tank – in the News

The “floating tank” that has been drifting around the South China Sea for the last week has been captured by the Indonesian Navy. Turns out it’s a sheet metal training target. 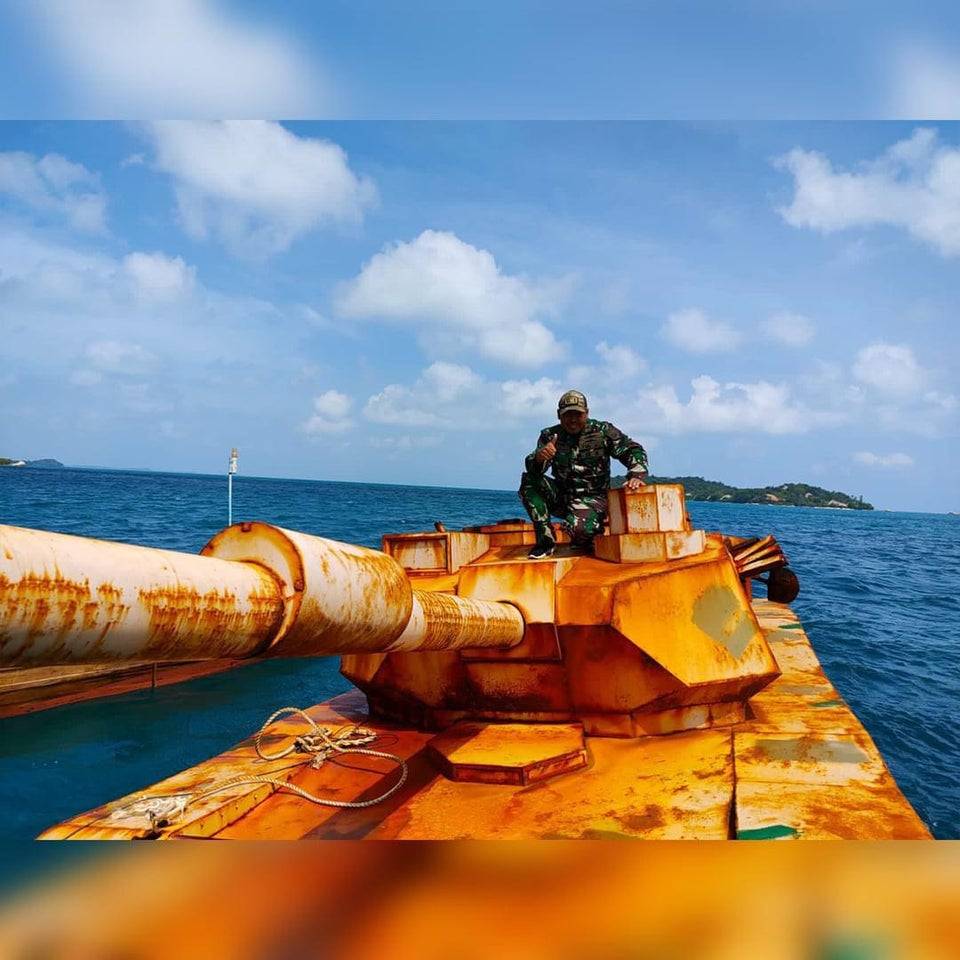 The Empire Strikes Back

In a televised address on Friday, Kassym-Jomart Tokayev warned demonstrators would be “destroyed” in the event of further disturbances as part of a forceful “counter-terrorist” operation aimed at restoring order. Russian troops arrived to help keep the peace, restore order and prop up the corrupt president-for-life and his crime family. Kazakhstan produces more than 40 percent of the world’s uranium and unrest in the country saw prices of the radioactive metal surge. 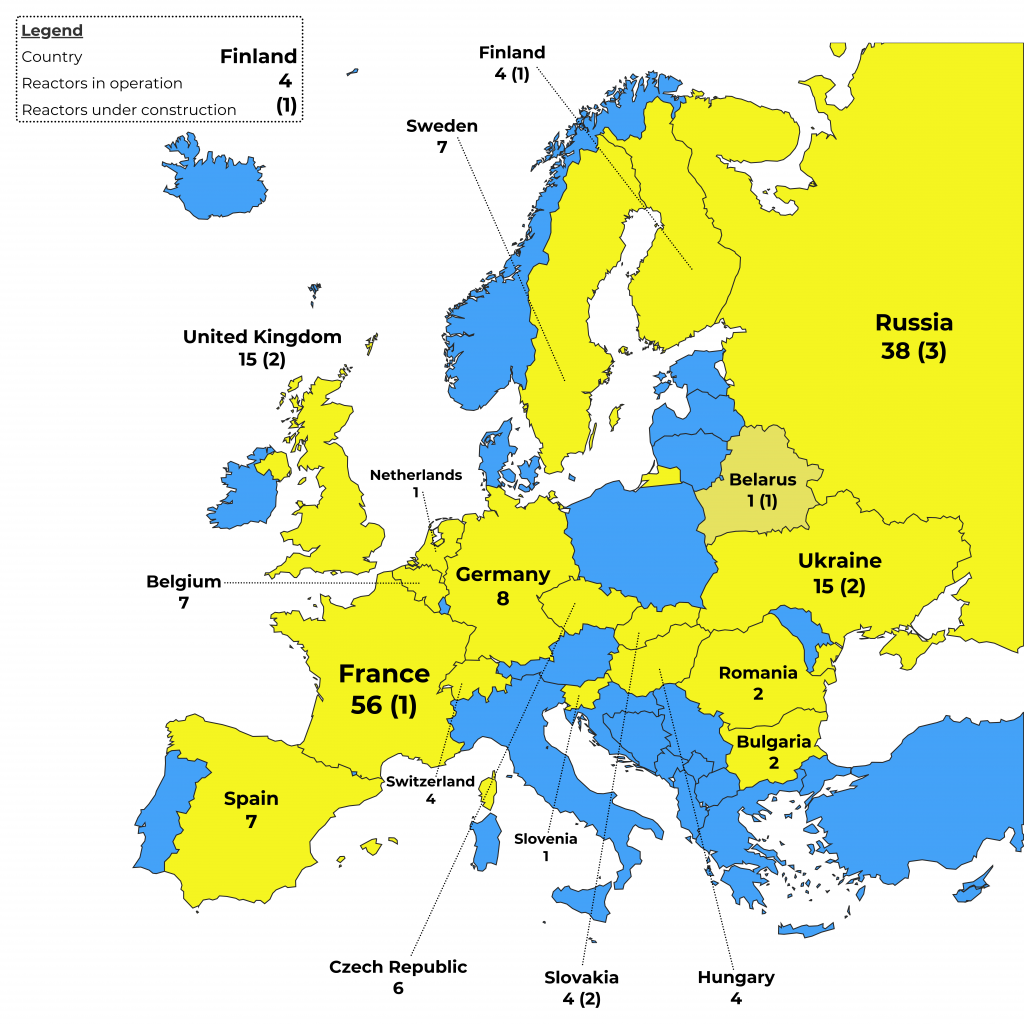