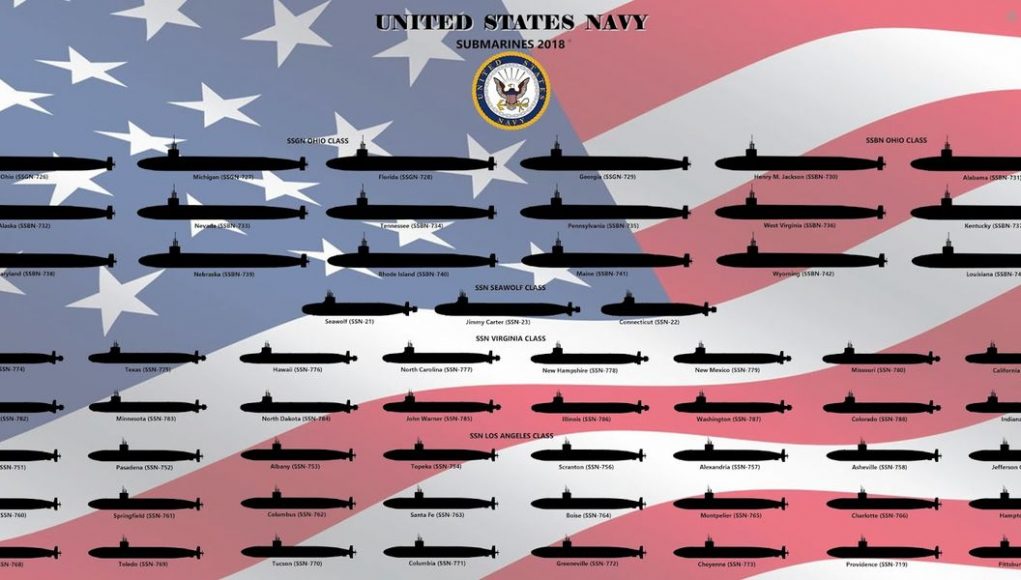 SteveS sent me an e-mail that included an assessment by somebody that neither he nor I knew who was predicting a nuclear first strike by the US on Russia. Based on the opinion of the author, the US is now confident of a successful first strike that would decapitate Russian leadership and blunt a Russian nuclear response.

The opinion went on to suggest that repositioning nuclear missile submarines (SSBNs) would be the key to success and that the Brandon regime was doing just that.

I responded to SteveS briefly just as I’m throwing my cracker in the soup here. Nobody knows who is actually running the US but we can all agree that nobody would trust the nuclear trigger in the hands of Jo/Ho. Some of my sources suggest that the Pentagon has the football, not elected leadership. As disturbing as that would be, it’s better than Jo/Ho. The American Executive Branch is broken badly. But are they so broken as to envision a nuclear first strike?

The Russian nuclear response is distributed through various mobile launchers primarily. The US uses submarines primarily (I’m not diminishing the role of the Air or Space Forces,  but naval missiles can be moved around the chessboard and would likely hit their targets first and in greater numbers.) Secondary nuclear forces would follow. Enough missiles would have to be held in reserve for a decapitating strike against Communist China and a few more for contingencies.

It’s an interesting war game for armchair has-beens/once-was and rumors blossom on the Internet and are shared just as I did above. The real question is WHY the US would do that. Weak US leadership and uncertainty over who runs the place adds fuel to the fire.

I think that the point of all this is that it must STOP.  Rumors are rumors, but they exist in a vacuum of leadership. The impeachment of Jo/Ho may be wishful thinking on my part, because what we have now is dangerous not just for the US but for the world.

The Beltway Bandits don’t donate out of love for candidates, they donate to winners who will champion their financial interests. They’re fleeing the loser donkeys. Who wants to throw good money after bad?

* Credit Suisse is failing.  ZeroHedge reports: …’On Thursday, Credit Suisse said one or more of its units (emphasis added) breached liquidity requirements this month when depositors pulled their money amid speculation about the lender’s turnaround plan.’…

ZH also expressed the opinion that …’if all it takes for your liquidity to fall below legal regulatory requirements are a few tweets, then you probably shouldn’t exist in the first place’… ouch!

The Wierd Series – sort of

You park your car on the outskirts of the stadium. The big game will start soon in Philadelphia; in the distance, you can hear a faint rendition of “Take me Out to the Ballgame.” You start walking towards the stadium. It’s only a few minutes. Ten, maybe twenty. The stadium doesn’t seem to be getting closer.

Take me Out to the Ballgame has looped a few times now, shifting up in key with each repeat. You look around and realize there’s nobody else here. Some folks might assume you were the last to arrive, but the game hasn’t started yet. Shouldn’t there be other people still coming in?

Take me Out to the Ballgame starts over, playing faintly in the distance. For the first time, you realize it’s not coming from the stadium. It’s just sort of… faint, from every direction. You decide that maybe you should get back to your car. Perhaps you’ll find a spot closer to the stadium.

As you start walking back, you realize you have no idea where you parked. The cars continue, infinitely. Upon turning your attention to one, you notice for the first time there are no license plate numbers on any of the vehicles here. There is one decal you can see; a stick-figure family, standing in the rear window. They are definitely not human. You start searching for a way out. You see no trees, no buildings other than the stadium. Just an infinite plain of gravel and cars with no markings. You are alone. You are in The Lot. 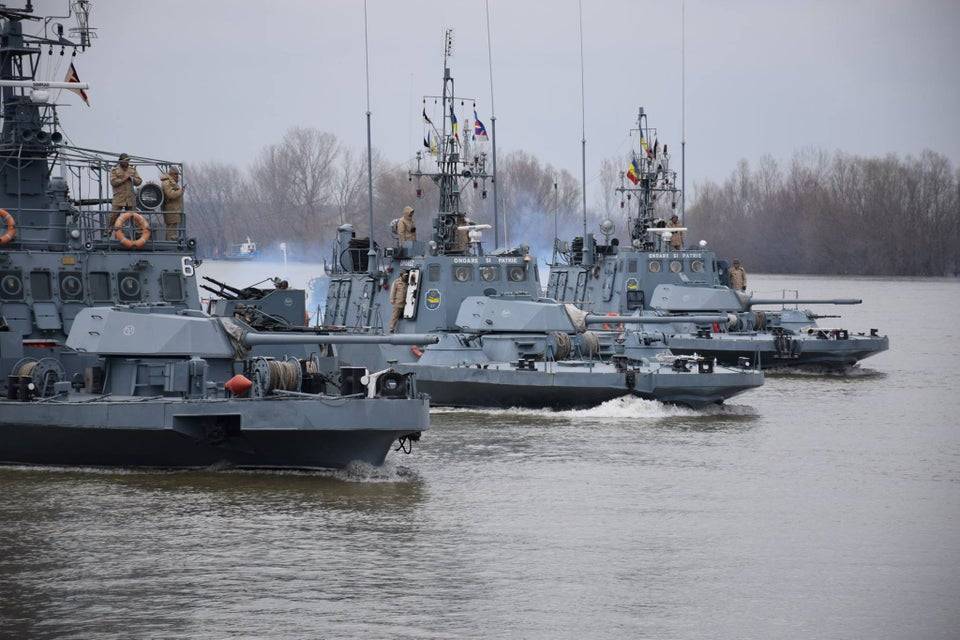 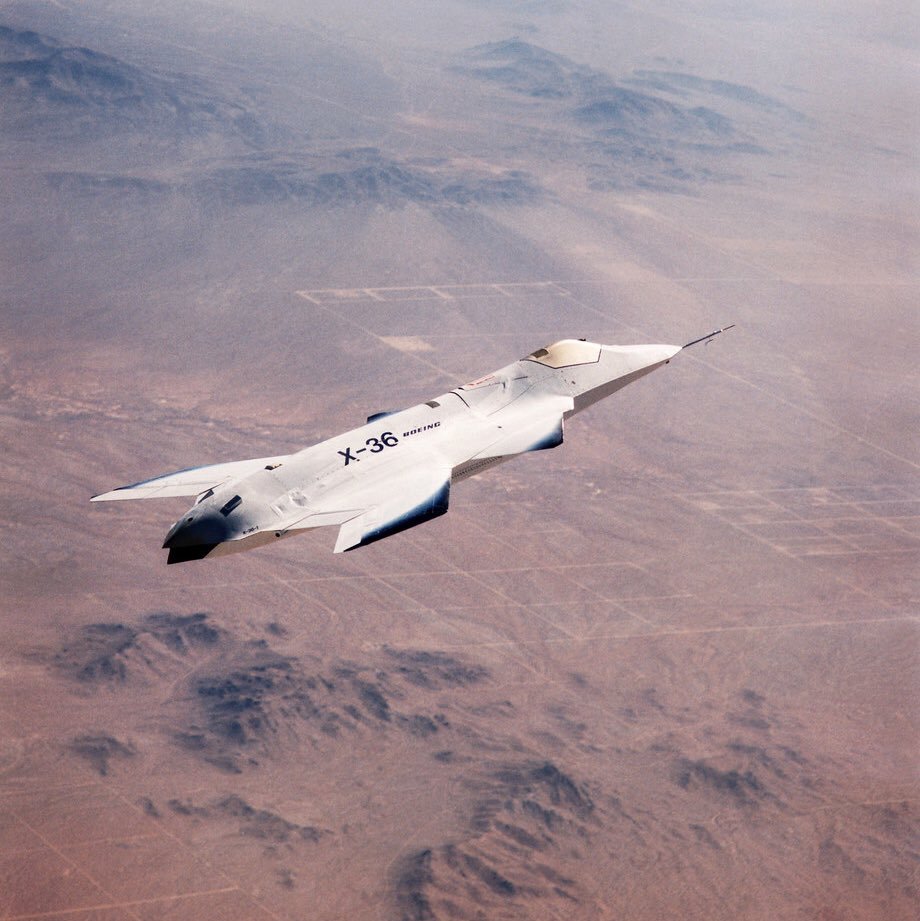 The X-36 technology demonstrator shows off its distinctive shape as the remotely piloted aircraft flies a research mission over the Southern California desert. 30 Oct 1997

And while we’re on the subject, Claudio tossed this piece about the Next Generation Fighter over the transom.  There has been some speculation about the project and the number of aircraft that would be built.

NGAD is expected to replace the F-22, which shares the same air dominance role. There are currently around 185 F-22s in the inventory, but they will likely not be replaced in a one-to-one ratio as the Air Force may only buy 100 6th gen. fighter jets. 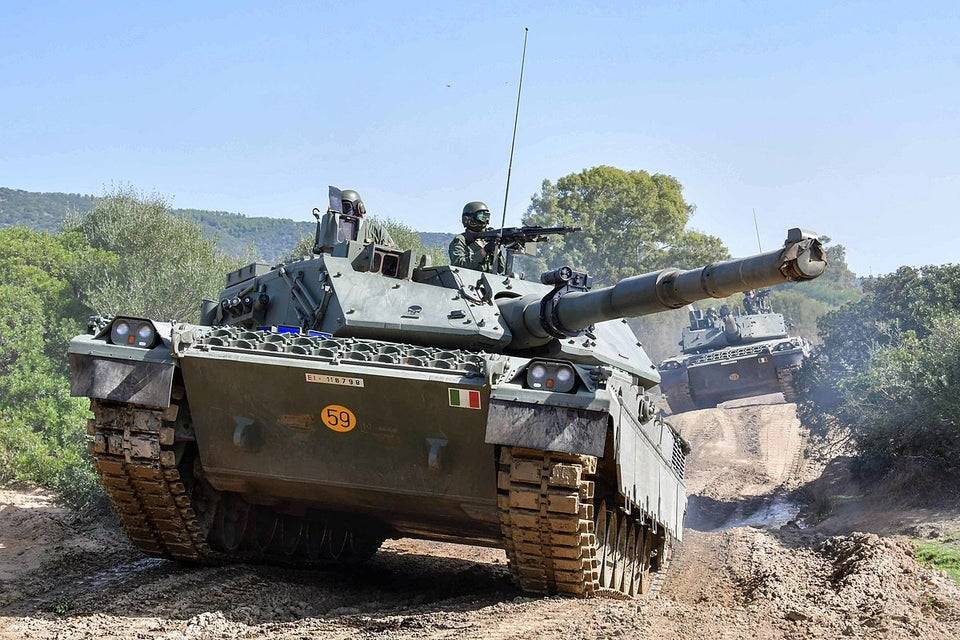 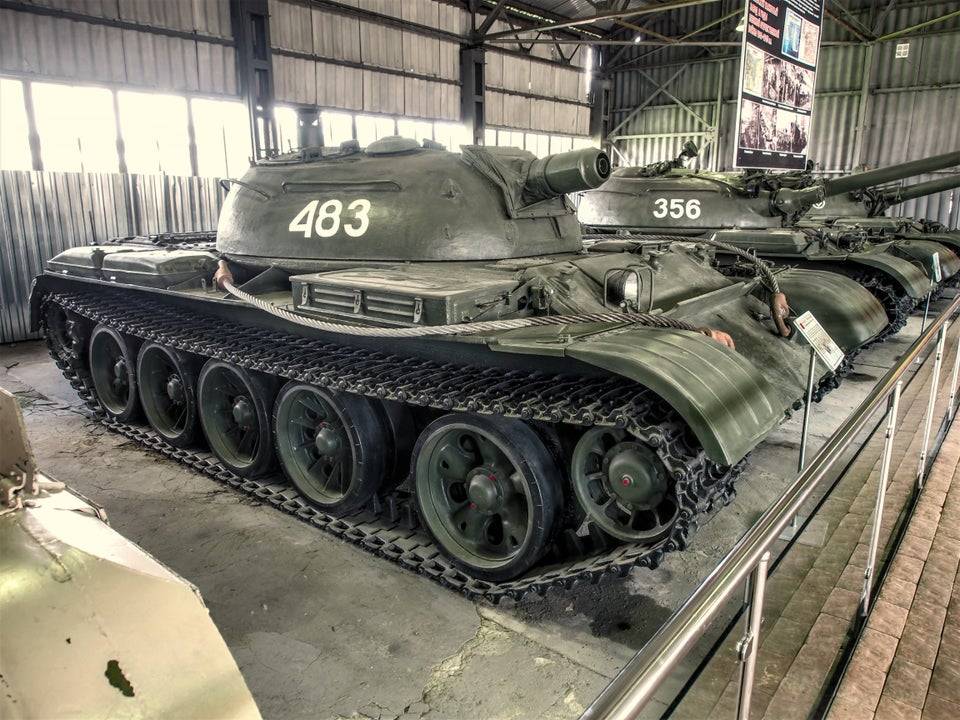 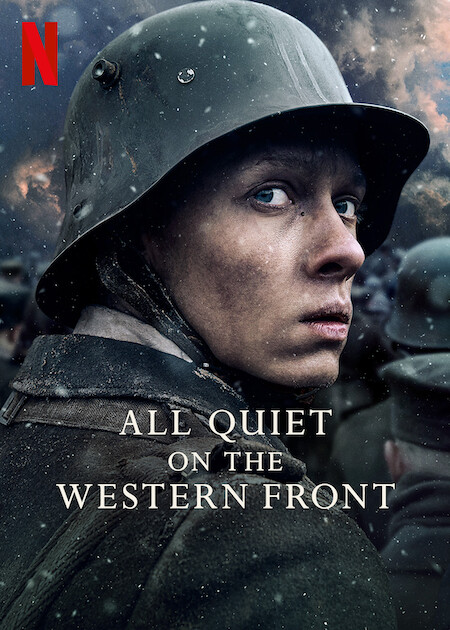 The book, All’s Quiet on the Western Front (the original book) was written by a German WWI veteran who was determined to explain just how utterly horrifying, disgusting, and senseless the First World War was. The book and its adaptations take great pains to portray the suffering endured by the common soldiers on both sides, who didn’t even really want to fight but were manipulated/forced into it by those in power. The book was banned in Nazi Germany and the author had to flee the country because the Nazis believed the book was “anti-German” and would hamper their recruiting efforts.

The 2022 remake is graphically violent, but in its violence, it can’t be said to be inaccurate. You can view it in German or in English, but it is a German film and I think that lends a certain authenticity to the piece. It’s disturbing but that is its intent.