None of this blog’s readers will criticize the Worker’s Paradise, its bioweapons program, the People’s Liberation Army or the Chinese Communist Party if they know what’s good for them. Don’t even think about it. As for me personally, I’m never going to visit China again and whether or not MY voice is beyond their reach remains to be seen, doesn’t it?

Authorities in the central Chinese province of Hunan handed down a 15-year jail term to a journalist who made critical comments on social media, just days ahead of World Press Freedom Day on May 3. There is more HERE from Radio Free Asia. 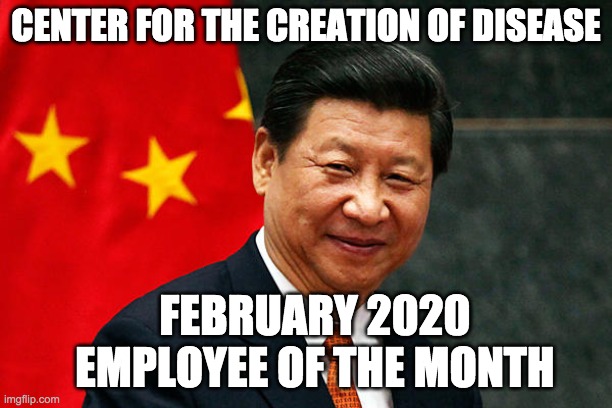 Guiyang County People’s Court sentenced journalist Chen Jieren to 15 years’ imprisonment on April 30 after finding him guilty of “picking quarrels and stirring up trouble.” Chen criticized China for creating the plague and for vilifying the Chinese Communist Party (which CNN seems to love, in contrast).

Chinese State media published Chen’s “confession” while he was incommunicado in a secret detention facility.” Naturally the confession under torture was the State’s first exhibit in the sham trial.

Free Journalism in China? Not a Chance 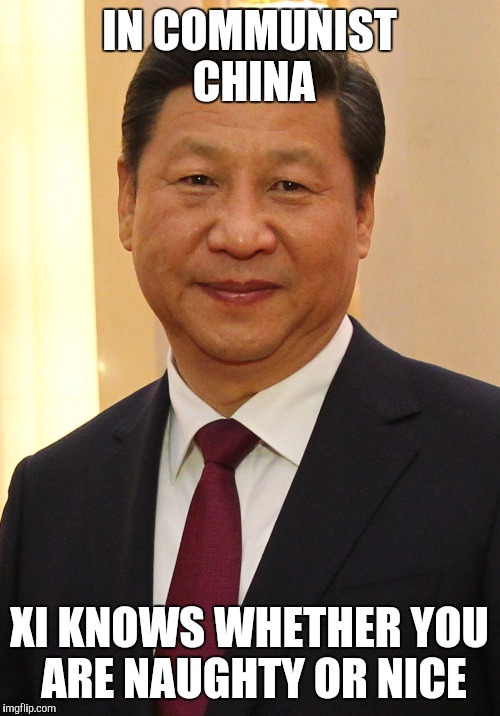 The Chinese Communist Party removed journalists from the New York Times, Wall Street Journal and the Washington Post last month for publishing articles related to the Chinese Plague and the biowarfare program that went sideways. It’s useful to look at who they DID NOT eject. These “friends of China” who remained, report on the things that the Communist Party allowed them to report on. Many of these “media outlets” are components of large conglomerates with vast holdings in China and include CNN and NBC/Comcast.

International Press Institute executive director Barbara Trionfi said journalists around the world have found themselves confronted not only with the risk of infection from the Chinese Plague, “but also with the threat of arrest, beatings or physical assault by security forces or criminal charges due to reporting on the virus.”

“It is crucial that extraordinary restrictions on media imposed during the crisis do not become normalized and outlive the immediate health crisis, especially when it comes to lack of transparency by governments, lack of access by media to decision-makers and any form of surveillance hindering the press,” Trionfi said.

“In already heavily censored China, the Communist Party further ramped up policing of the internet, suppressed “unofficial” media reporting and persecuted citizen journalists reporting on social media about the reality of the situation,” the group warned in a report for World Press Freedom Day.

China’s aggressive disinformation campaign aimed at anyone who told the truth about the Chinese Plague and the People’s Liberation Army’s bioweapons program at the Wuhan Institute of Virology has been felt in the United States as well as mainstream media outlets broadcast the stories that China sanctions, while ignoring the truth of the matter.

Attribution: Radio Free Asia article referenced was Reported by Wong Lok-to for RFA’s Cantonese and by the Mandarin Service. Translated and edited by Luisetta Mudie.