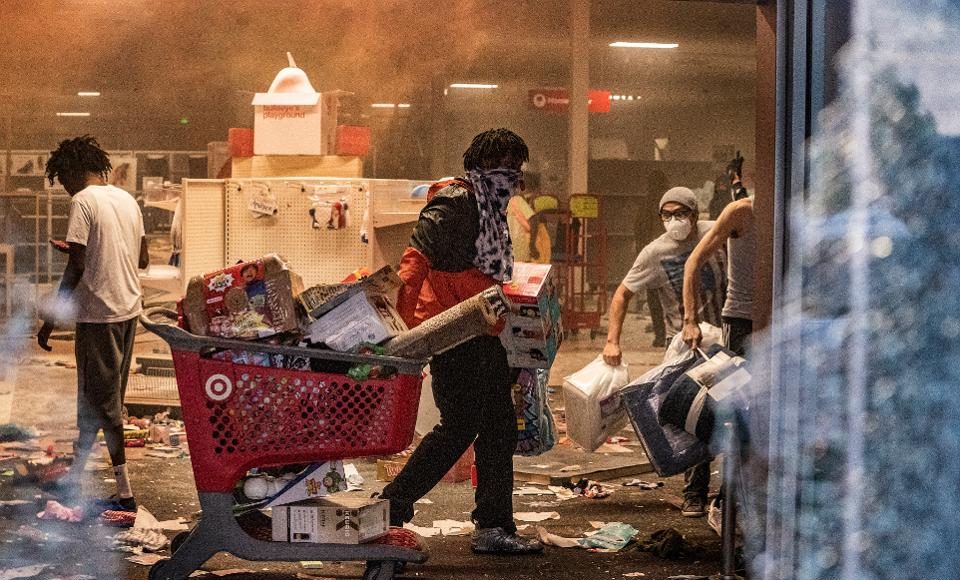 It’s no longer just BLM. There are a number of related places you can throw your money. 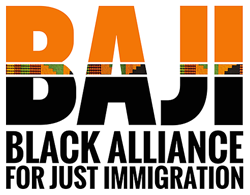 The Black Alliance for Just Immigration (BAJI) educates and engages American Africans and negro immigrant communities to organize and advocate for racial, social, and economic justice. No justice, no peace. This is a favorite destination for a lot of Hollywood money. When you go to see a progressive star in a movie, produced and directed by social justice warriors, a portion of that box office you’re contributing too ends up here – and at ANTIFA, allegedly, a co-stakeholder.

You can’t call people “colored” but the NAACP can. By parting with your hard earned money, you’ll be fighting for racial justice and bailing out shouters, marchers and looters. They can’t breathe in jails, set them free!

Wendy’s – a portion of every order that you make, finds its way to Black Lives Matter. The company said it is making a $500,000 donation to social justice organizations, tweeting that “a lot of people are hurting because of blatant racism against black people.” There are a number of other Food Brands that are shoveling money to Black Lives Matter. Think of BLM every time you eat: Ben and Jerry’s Ice Cream, McDonalds Hamburgers, Pepsi, Taco Bell, Starbucks, etc.

It’s important to know who donates to Black Lives Matter so that you can reward them with your business.

Nothing says social justice like a new pair of Air Jordans or a flat screen television that you didn’t pay for.