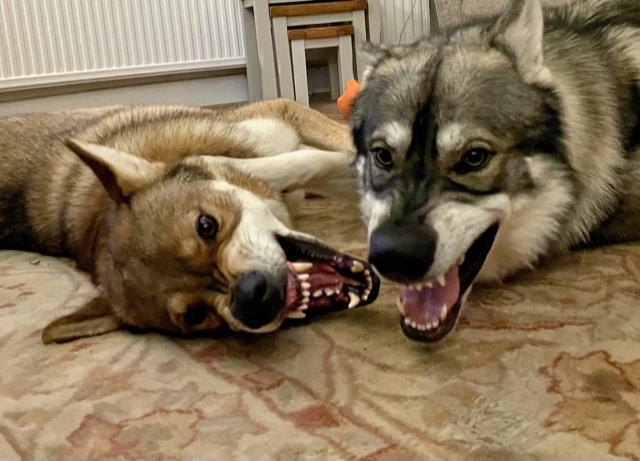 Joe, Ho, and the traitorous Milley –

Blood on their Hands Secretary of Defense Lloyd Austin does not want to testify before Congress about his role in the disastrous U.S. withdrawal from Afghanistan, and if he continues to resist, even after being subpoenaed, he could face a penalty up to and including jail time.

It doesn’t appear likely things will escalate that far, but jail, among other things, is on the table for a man too smug and cowardly to face the public.

BLOOD ON MY HANDS

In addition to making music, Ondrasik is making a difference.  He performs for the USO, and has keynote speaking engagements across the globe.  A great supporter of the U.S. military, Ondrasik has given away five volumes of compilation “CD for the Troops” albums to our U.S. Armed Forces.  Over one million copies have been distributed to soldiers worldwide.  Additionally, the charity site,www.whatkindofworlddoyouwant.com, inspired by his song, “World,” saw fans uploading videos showing their respective interpretations of a better world.  That initiative raised more than $250,000 for five designated charities – Augie’s Quest, Austism Speaks, Fisher House Foundation, Save the Children and Operation Homefront.

For more information on Ondrasik and Five for Fighting visit: https://fiveforfighting.com/. 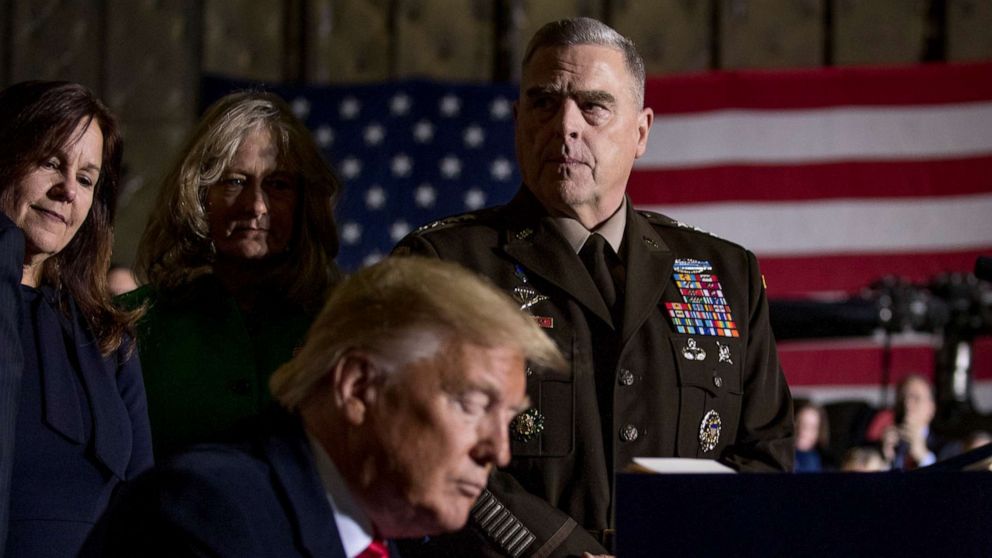 It begs the question of whether SECDEF Austin and the traitor General Mark A. Milley deliberately set up the United States for failure as part of an even more sinister and darker game in collusion with the communist Chinese.

This Meme returns by popular demand 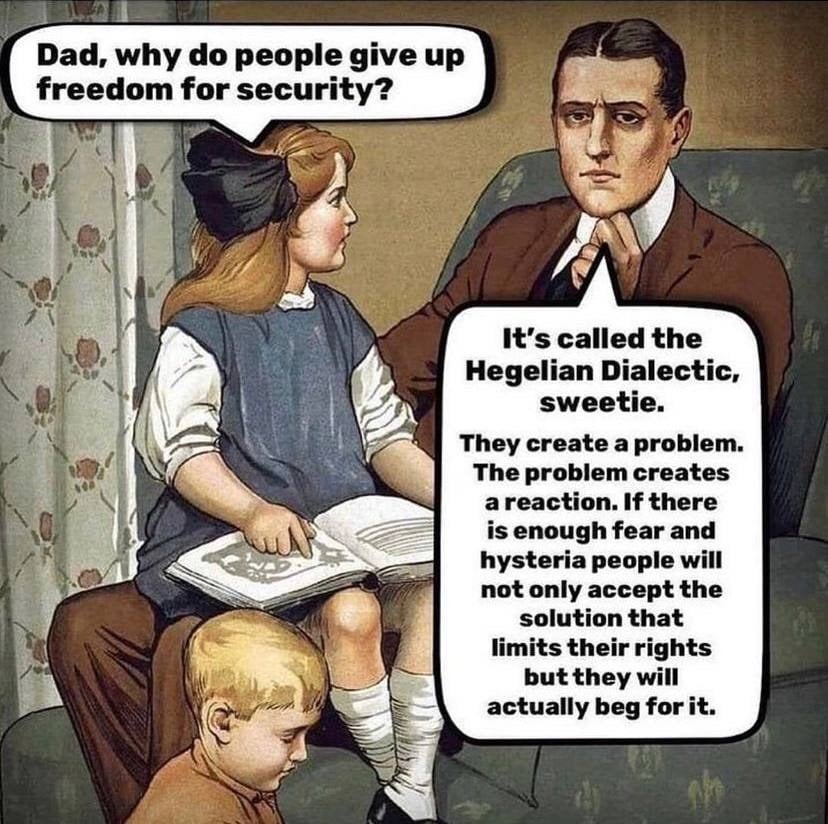 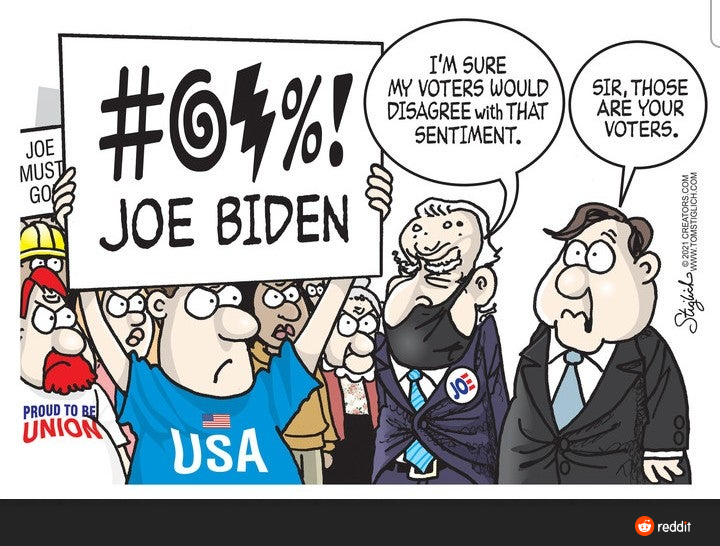 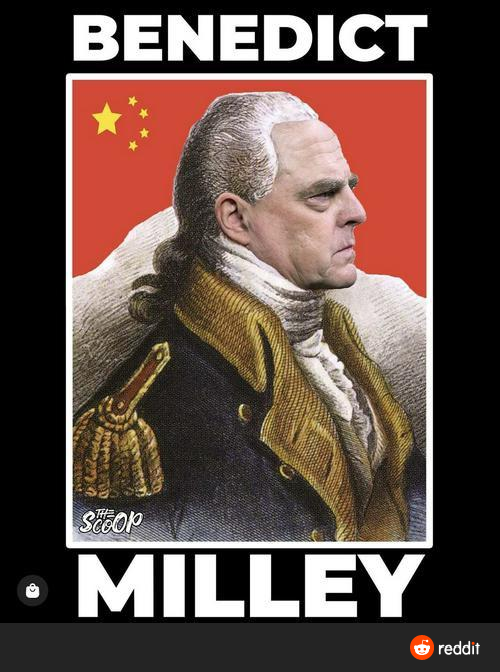 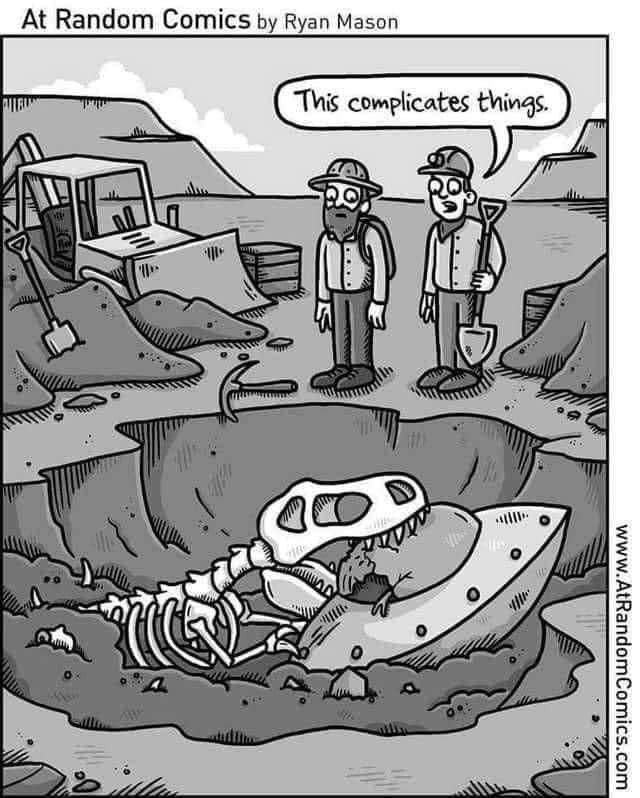 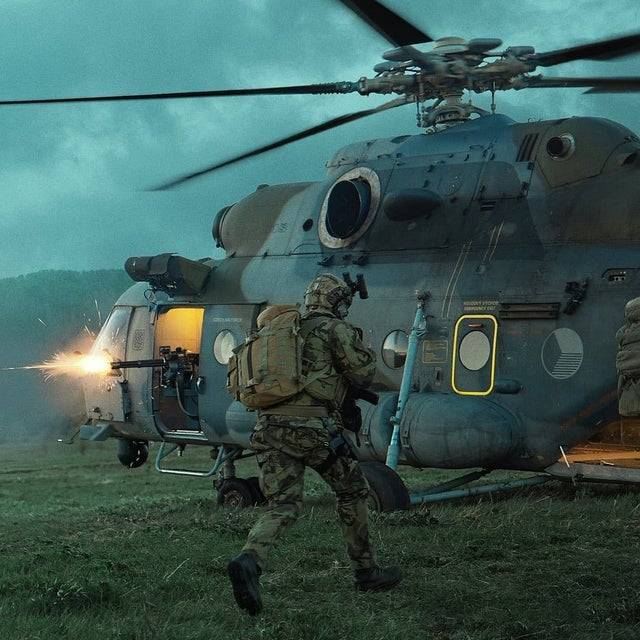