Do you Recall Beirut? 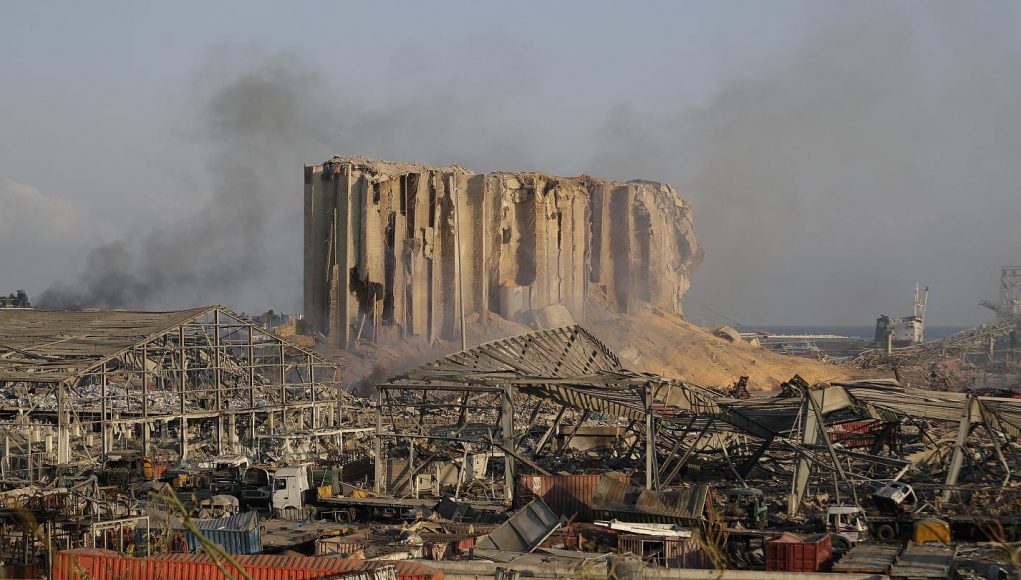 Investigative reporter John Solomon said in an interview Thursday night with FOX Business host Lou Dobbs that CIA Director Gina Haspel is blocking the release of requested classified documents to protect the agency’s reputation like Christopher Wray is doing for the FBI.

“Let’s start with the reports that Gina Haspel, the director of the CIA, is personally blocking, blocking the declassification of a number of important documents and refusing to permit their release. Your thoughts?” Dobbs asked.

“It’s a continuation of the slow walk that she and [FBI] Director Wray and other deep state bureaucrats in the State Department have done over the last two years,” Solomon said. “They have tried to stop this Russia case from unraveling, the Ukraine case from unraveling, the carefully-crafted false story they gave the American people. But it’s a very simple fix.” …more here

The American Bureaucratic State is hoping that Joe Biden can take office and put a spike in the stories and stop the investigations that lead to him and to Barack and Hillary, and the rest of the nest of vipers before indictments are handed down. The slow walk has worked so far and will continue to work unless the pre-rigged election against President Trump doesn’t work. Four more years of President Trump will mean that it all comes out. Will they let that happen or will there be another coup?

There’s not much left of it now that the Hezbollah arsenal ship blew a big piece the city flat, and put a serious hurt on the part remaining.

I was in Phoenix, doing what I do at times. Most of the “terrorists” work in the used car business.  Syrian Socialist National Party (both factions) are as active in Phoenix as they are in Los Angeles. Maybe they feel at home because it is a desert.  There are members of Hezbollah (Lebanese Shiites) working in the same industry in the same business. I don’t work the Middle Eastern racket, but I needed to find a guy for a guy and nobody talked. It was a pay-back on an old favor. Things were not looking up. Lots of Syrians, no Lebanese… Until I walked onto a lot and there in the grimy trailer office was a photo of Hassan Nasrallah, staring back at me. He ended his religious ranting in 2008, a mousey man with a bushy salt-and-pepper beard, cold fish eyes behind coke bottle glasses – unmistakable.

Why the Phoenix FBI (Famous But Incompetent) hasn’t run these creeps in is beyond me. Maybe they’re all detailed to create another coup in the event that Creepy Joe loses the election they’ve rigged? Who can say? Anyway, on with the story. Nasrallah was a real piece of work in his time, embassy bombings, attacks on US interests in Bangkok and Brazil, the Jews are said to have whacked him in Damascus mid-career.  His enduring presence on the wall above the filthy desk told me that I was on the right track.

I asked for Ali B. (not his true name) Pay dirt. He worked there, managed the lot, but was off on weekdays. The salesman wanted to close me on a P.O.S. (you know the drill, WSF), but I told him that a friend got a killer deal from Ali and I’d come back.

I drove off the lot, swapped out the license plates to my own, and made a call. The moral to this story is that there is often a tell. In this case, it was the photo of Nasrallah and the fact that there aren’t THAT many Hezbollah in Phoenix – not like Syrians. There seems to be a never ending supply of Syrian used car salesmen.

A day in the life.

The Govt. Requirement for Wearing a Mask

(1) Any mask will do including one constructed from an old t-shirt full of holes or an old bandana. 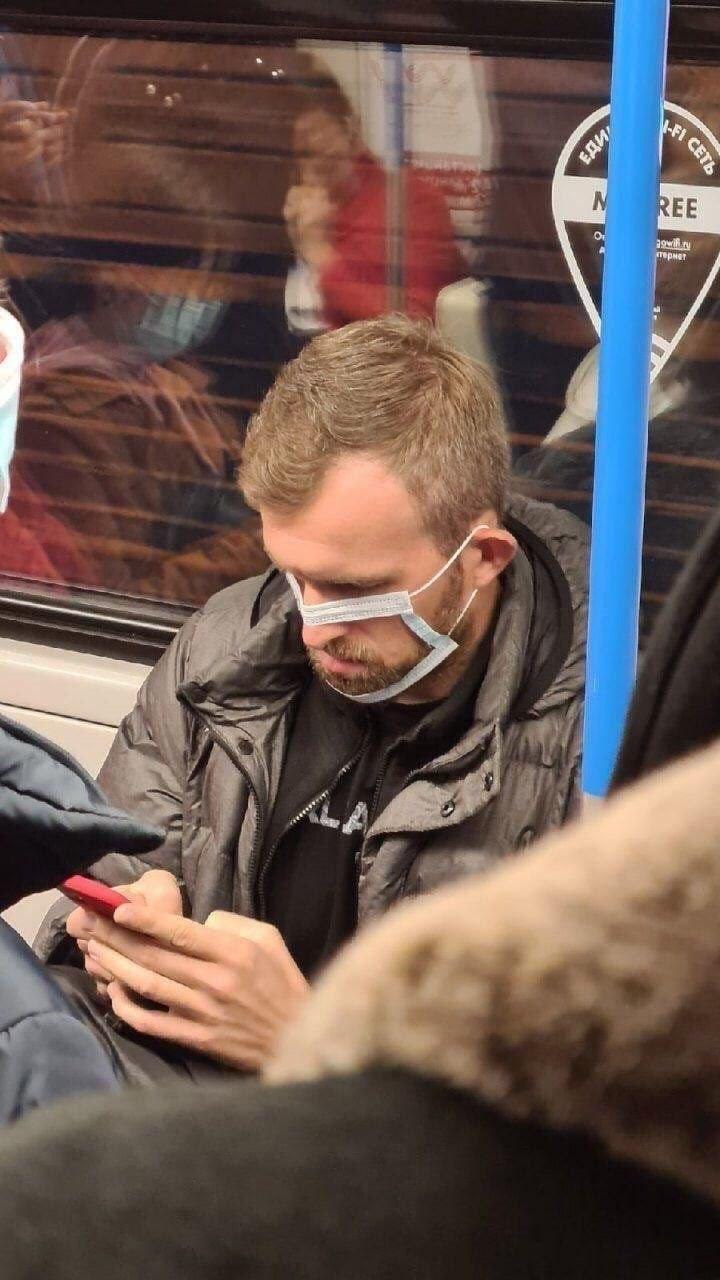 Even one with the center cut out meets guidelines.

(2) There is no study that indicates that N95 masks stop smoke (particulate is over 100x larger than a COVID 19 virus) or anything else, from getting to you. Ok, They do work against sawdust. If you’re sneezing or coughing, wearing one could be a polite thing to do to keep your spit from ejecting out like a pilot leaving a flaming fighter jet in a hurry.

Your Dog – and You

This is sort of a shout out to Kristin M., an old friend, now practicing law in Chicago. She is rumored to have a dog. She’s sort of the lady with the poodle, except that I don’t think that she has a poodle.