Do People Tick You Off? 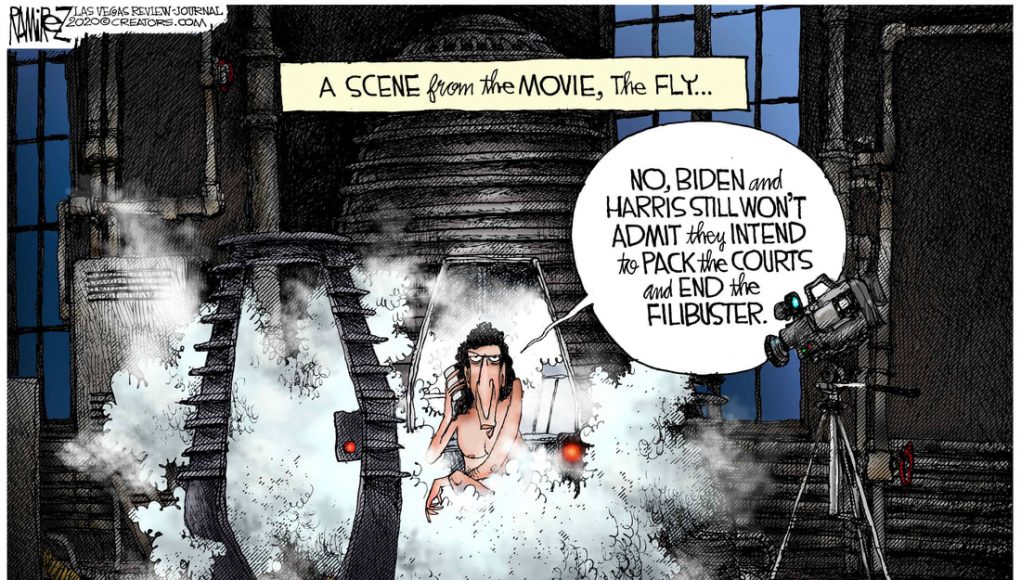 (one) I received an e-mail from an individual who was full of invective because I don’t care how much federal income tax President Trump paid in his pre-presidential years. Said e-mailer was regurgitating the uninformed opinions of other morons who also don’t understand taxes. For those of you who are wounded because you are not paying enough taxes, you are not prohibited from paying more. Taxes do not reflect morality. What is taxed and how it is taxed is laid down by the US Congress. We all pay what we owe and if we don’t owe, most of us don’t donate.

Nobody has accused President Trump of tax evasion or unreported income and they would if they could.

Joe Biden released his income tax returns and I looked at them. He didn’t include graft and kick-downs from Hunter Biden who received millions from Moscow, Beijing and Ukraine. Where is the outrage? Where is the IRS investigation?

(two) This is a blog, which means that the content is largely comprised of my opinion and of the opinions of people who are cited here by me. (a) Yes, I am an expert in use of force laws and police tactics. (b) Yes, I am an expert on sensitive intelligence collection and tradecraft, foreign espionage and sabotage, planned political kidnapping, counter-terrorism, money laundering, infiltration, information exploitation, management of asset identification, recruitment, and development in operational settings (c) No, I’m not a Constitutional scholar, but I’ve read it and understand it. (d) The doctors who comment here (see comments) are far more versed in infectious diseases than I am. The opinions that I’ve developed don’t come from the Democrat propaganda machine.

You clearly have a child-like grasp of a complex topics. It’s no wonder that you e-mail instead of commenting like everyone else. The people who comment on the blog would feed on you like a school of hungry piranha.

(three) This is not an e-mail response, but reflects the same sort of thinking that I received in some recent e-mail.  There is a new pie shop that opened in Strawberry, AZ.  It’s tiny, not much bigger than a food truck. Strawberry is a town of about 300, below the Mogollon Rim, astride State Route 87. There were no plague cases in Strawberry, and thus there were no deaths from the plague there either.

I have a fondness for empanadas that they make at the Pie Shop and I arrived and stood in line to order my pie. No, I wasn’t wearing a mask and neither was anyone else. A lady arrived, masked, and started ranting at me and one guy from the forest service who didn’t wear masks. She explained to us that she recently arrived from another state where masks are mandatory.

I suggested that she take her withered old ass out of line, get in her car, and return to her slave state, where she can buy food made and served by masked workers. I pointed out to the old bag that nobody was forcing her to stand in line or to buy ANYTHING, and that she was free to be masked or not be masked, to buy or not buy in Arizona. She stayed in line (angry) and bought her pie from the guy at the counter who wasn’t wearing a mask.

Dear readers, the whole mask thing is getting VERY old. However the liberal melt-down at President Trump recovering from the plague is very amusing. It’s well worth the price of popcorn.