Do Not Speak of IT! 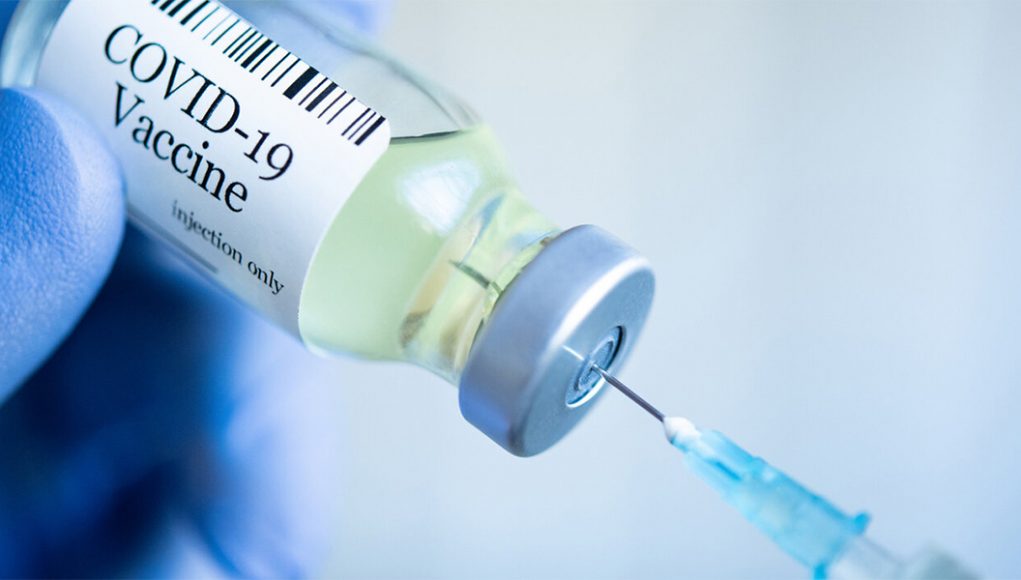 My friend is in the same situation as this NBA Player.

Brandon Goodwin, an NBA player with the Atlanta Hawks, admitted recently that he got blood clots from the COVID vaccine that ended his season and possibly his career.

Goodwin said the NBA told him to keep it quiet.

If you have a strong immunity to the plague and take the vax, you have a significant chance of becoming very ill or dying from it and USGOV has shielded Big Pharma from any legal recourse.

Naturally, Big Pharma and USGOV will gag people who are in this situation but it’s a BIG DEAL. And if it happens to you or somebody you love it’s an even bigger problem if you could have stopped them and didn’t.

You have to take a step back and ask yourself why the federal government would fire such a large percentage of its workers. The disease itself is a bad flu. 99%+ recover from it.

Questioning science is science, isn’t it?

Under normal circumstances, I would write this sort of thing off. Today, I think long and hard about all of it.

A video surfaced (linked above) online of a Benedictine Nun named Mother Miriam issuing a warning of what she describes as a globalist depopulation agenda involving COVID-19 vaccines, at one point referring to Pope Francis as the “spiritual leader” of globalist elites.

The real problem comes when EVERYTHING that comes out from official outlets turns out to be a complete fabrication. Jo/Ho have absolutely no credibility nor do their shills in the mainstream media.

“What good does it do me, after all, if an ever-watchful authority keeps an eye out to ensure that my pleasures will be tranquil and races ahead of me to ward off all danger, sparing me the need even to think about such things, if that authority, even as it removes the smallest thorns from my path, is also an absolute master of my liberty and my life; if it monopolizes vitality and existence to such a degree that when it languishes, everything around it must also languish; when it sleeps, everything must also sleep; and when it dies, everything must also perish?”

Chinese CH-817 “flying hand grenade” UCAV at Zhuhai airshow 2021. It seems to have been endorsed by St Obama, patron saint of drone strikes. (more from Janes) 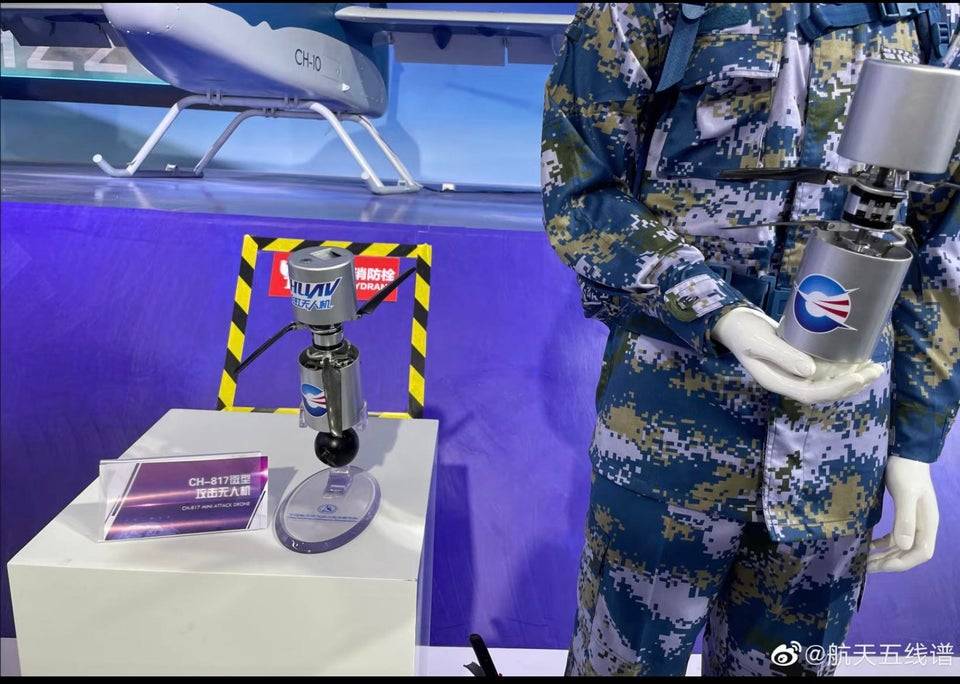 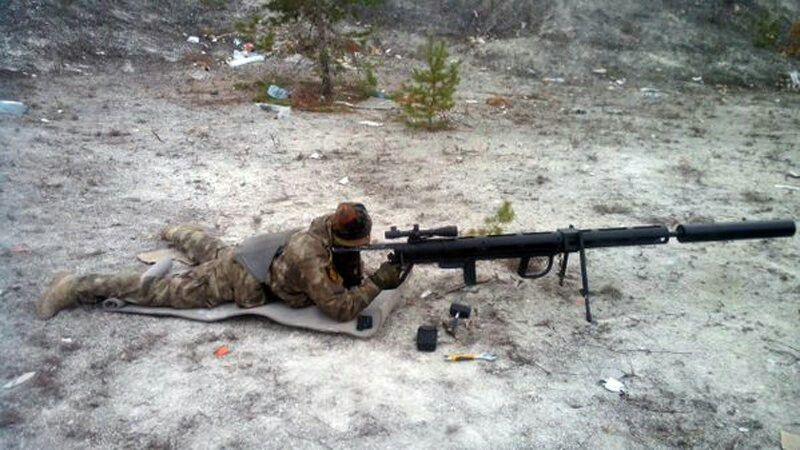 A Donbass rebel with a PTRD-41 fitted with some aftermarket accessories. 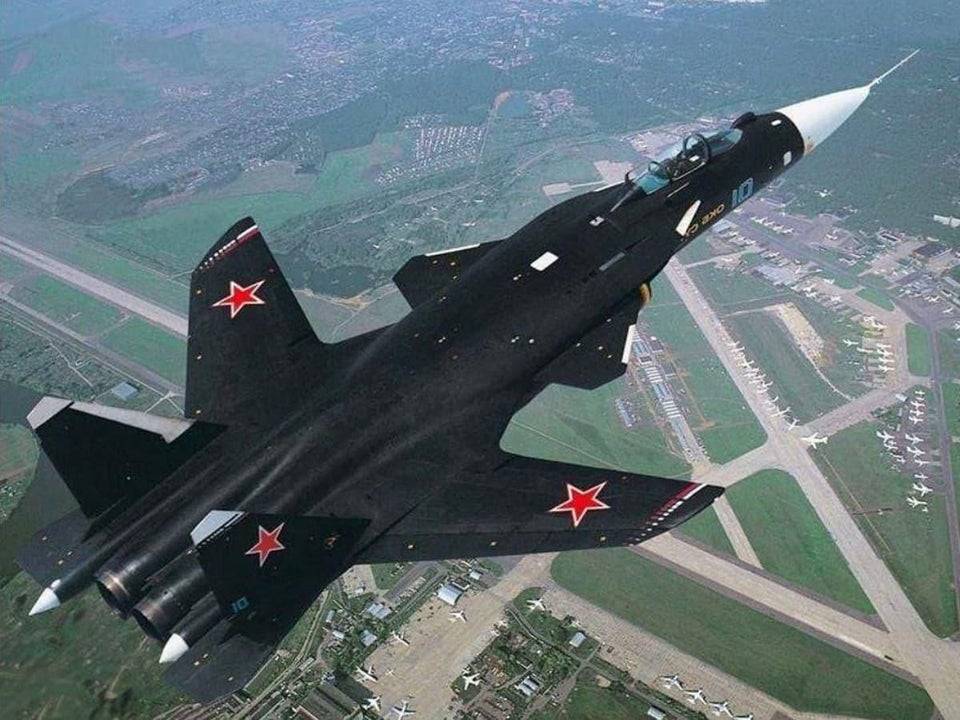 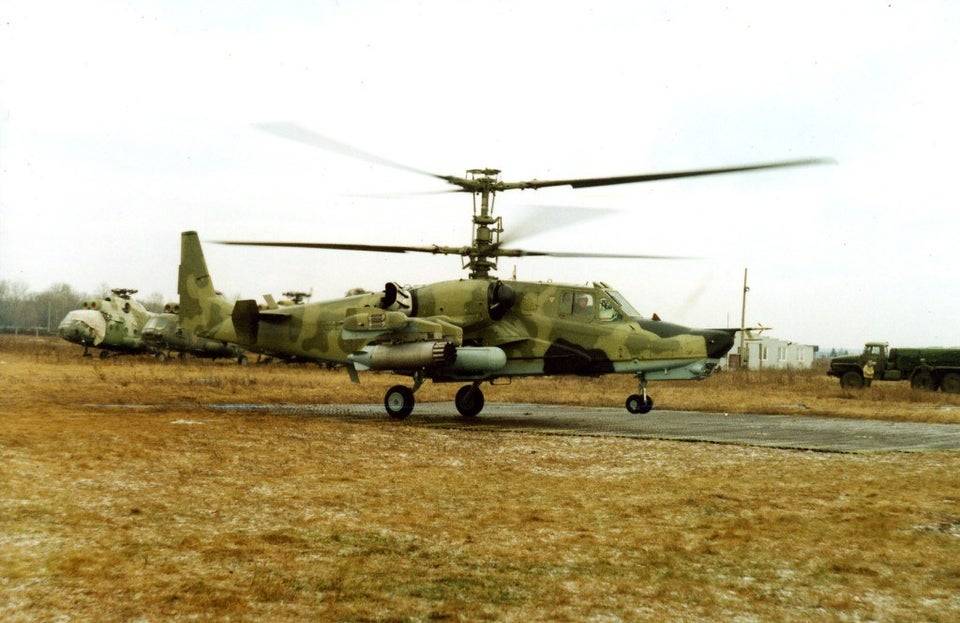 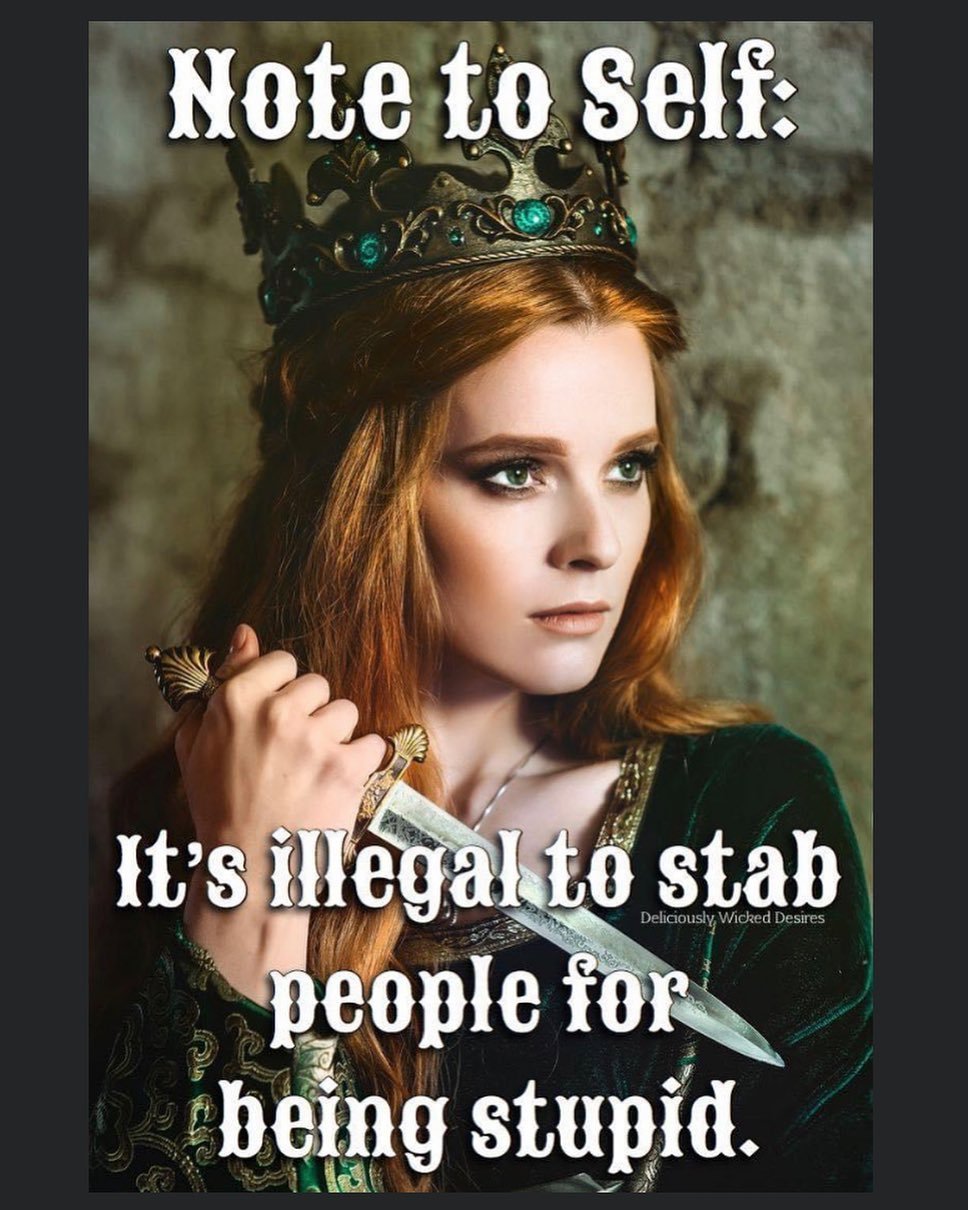