Discussions for our Time 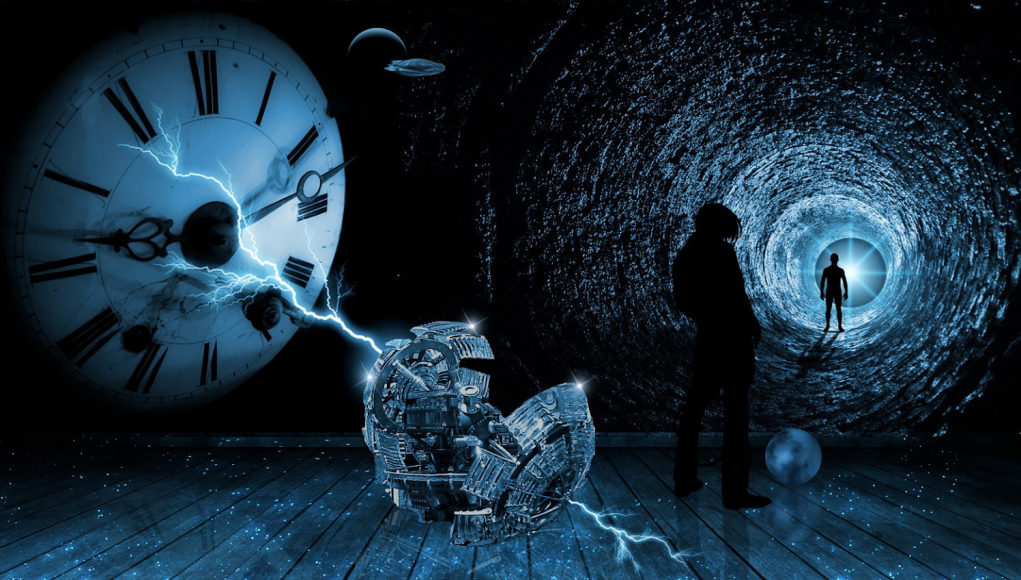 One thing is Certain

You won’t beat the clock.

I am not a fan of Facebook, and these days I don’t post much unless it’s a family photo – destined to reach friends and family who I seldom see. Many people are on it that I care about including some of you, and so I remain. (the response to an e-mail question) 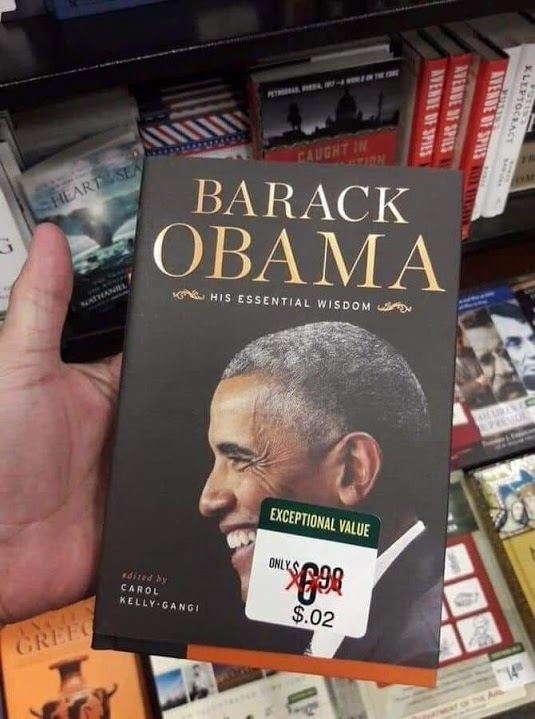 In the days when people used outhouses, I can see paying $.02. Of course, you had the Sears or Montgomery Ward Catalogs for free in that epoch. Today, somebody is trying to price gouge.

When will the Middle Kingdom invade Taiwan? 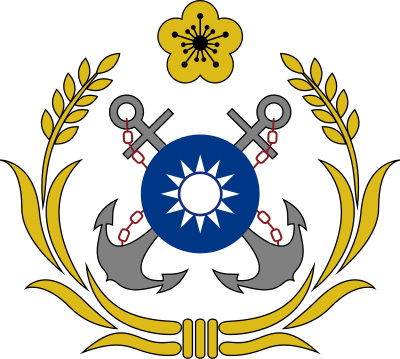 (article referenced- clickbait?) CCP has tried before and things didn’t work out well. Amphibious operations are tricky things. If the CCP uses nuclear weapons to defeat the Kuomintang’s Army on the beaches, what is the blowback?  Who really runs the United States of America? It’s clearly not Jo/Ho who are incompetent spokespeople for the oligarchy (at best). What would the US do?

How long can the Republic of China stand against the communists? Can Beijing infiltrate Taiwan’s defenses sufficiently to degrade them? What if the US destroys all Chinese ports with cruise missiles – an achievable goal with minimal casualties likely on both sides.

What happens when half a dozen US attack submarines populate the Formosa Straits – weapons-free?

Or is it better to plan for war but wait for the right time – whenever that is?

It all comes down to the USA. Would America go to Nationalist China’s aid if the communists invaded? Maybe Beijing needs to throw more money at the Biden (crime) family?

AAA In Seoul – Is it the soul of Seoul? 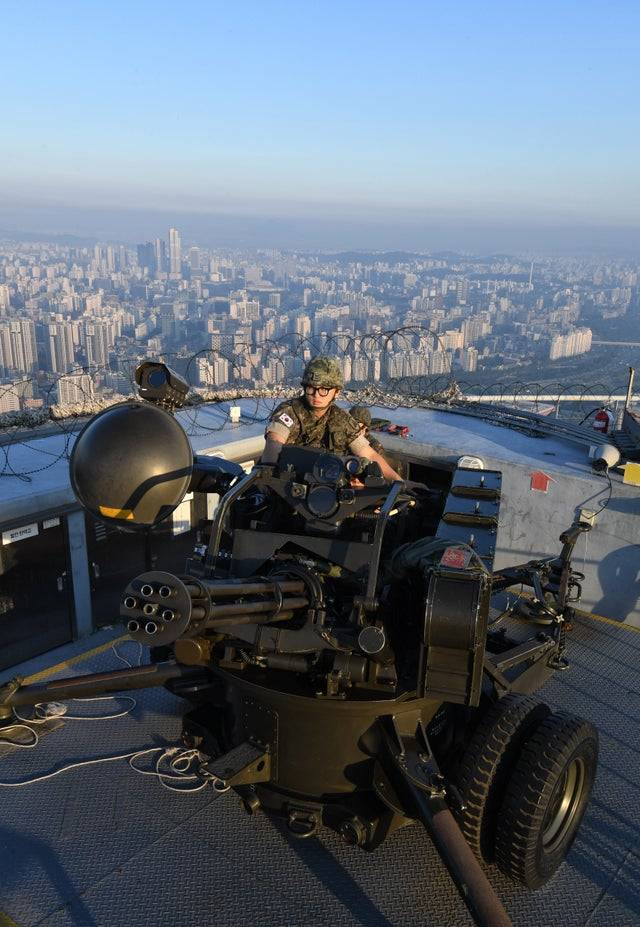 ROK M167 on a skyscraper roof. Rooftop Korean. Likely lowered from a helicopter on a harness.

Léon Gautier, the last survivor of the 177 French commandos who came ashore at Sword Beach, gives a green beret to the Commando Kieffer’s top student of 2021. 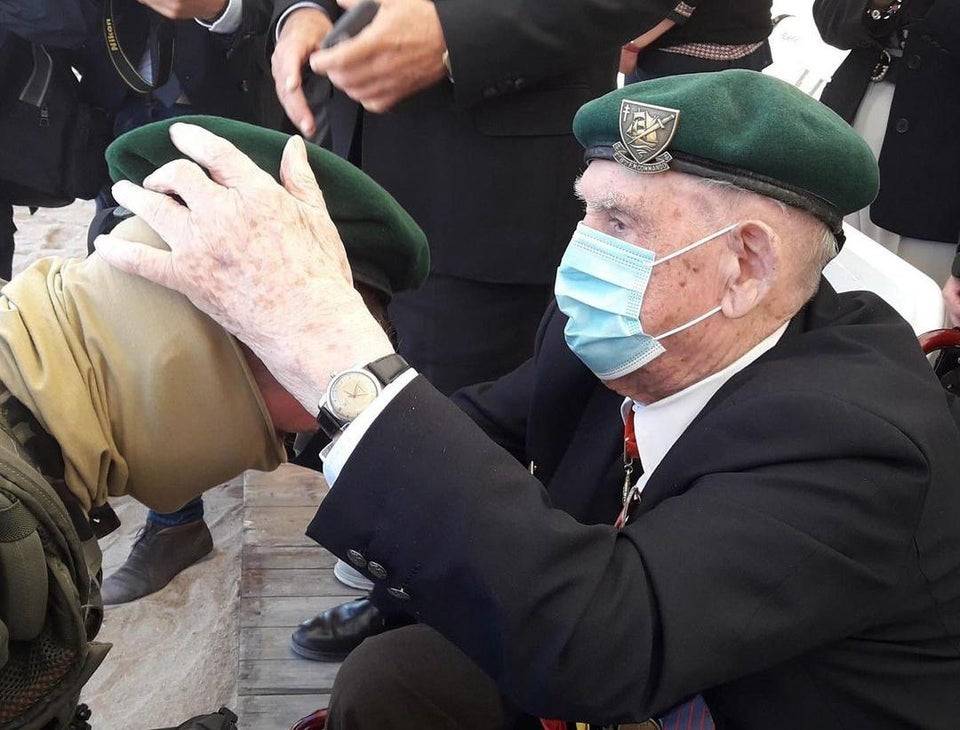 Not many are still alive who recall that day first hand.

Commando Kieffer was the common name given to the 1st Battalion Marine Commando Fusiliers (Free French Navy), which was created in the spring of 1944.

Yes, the masks are stupid, but I honor the event, not the method with which people chose to defend themselves from the plague. 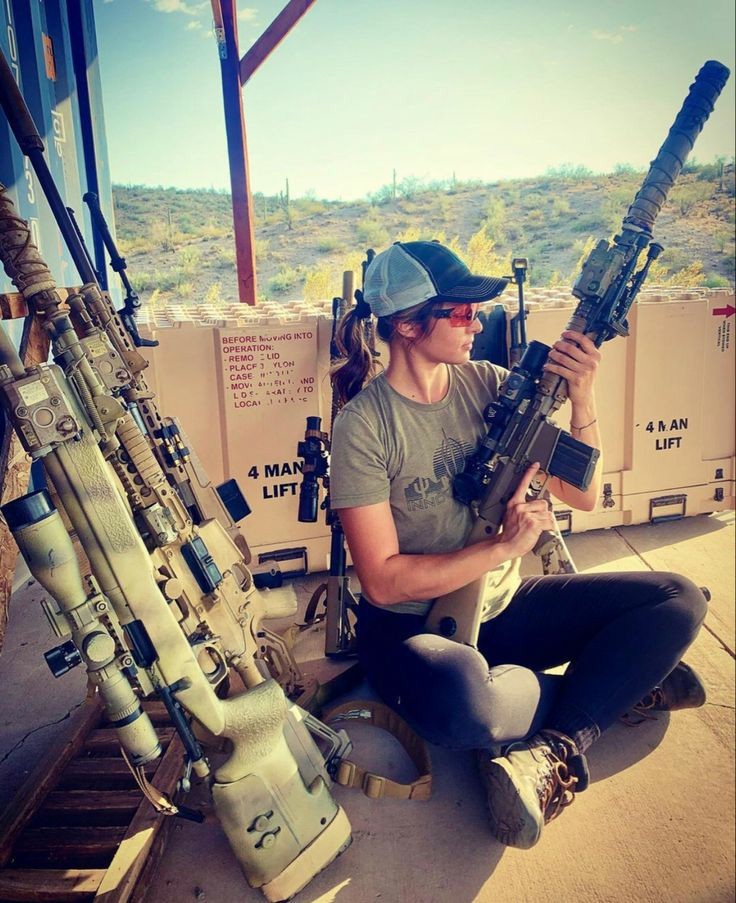 Can she cook? Who cares? If she loves you, she’ll try. 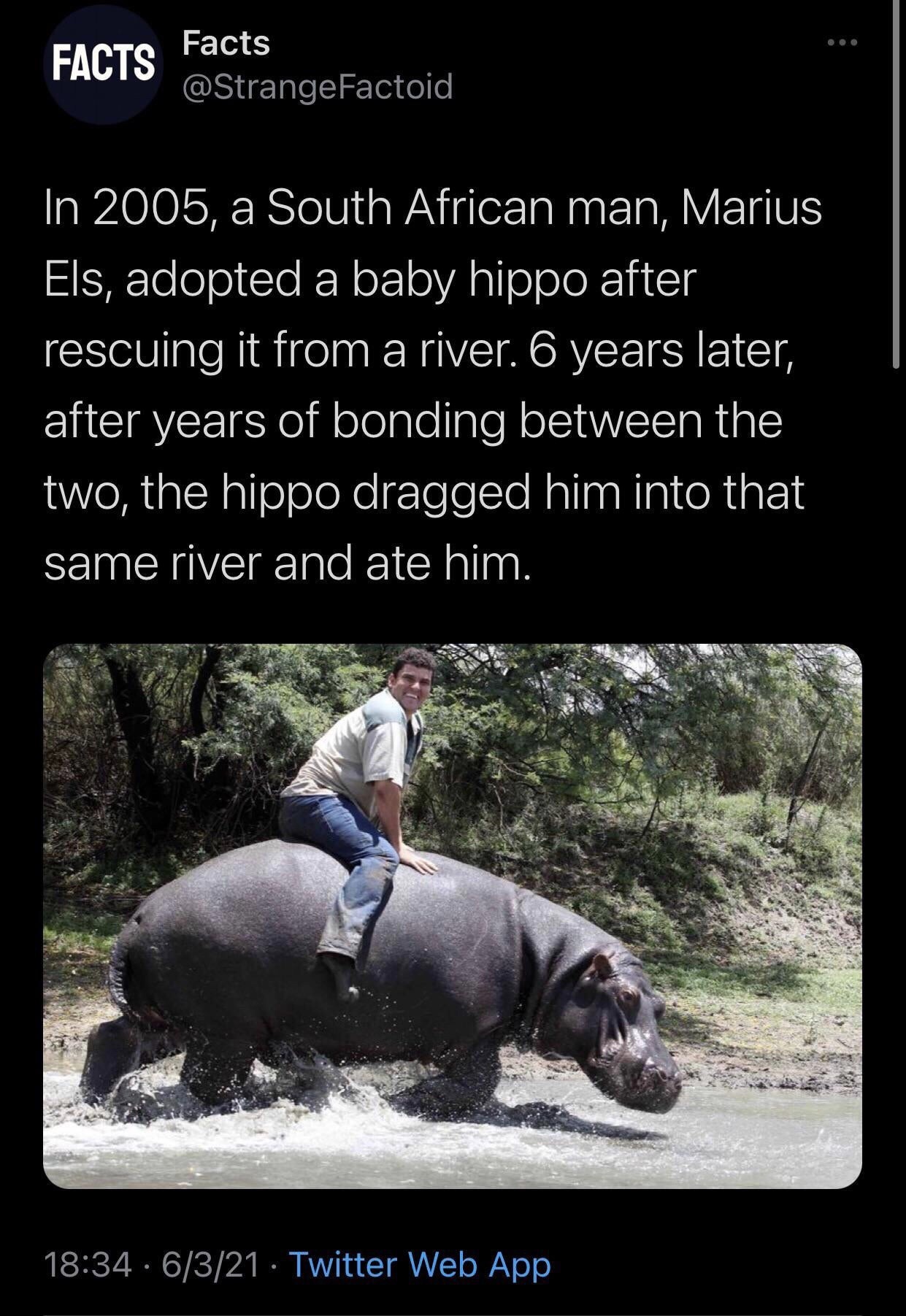 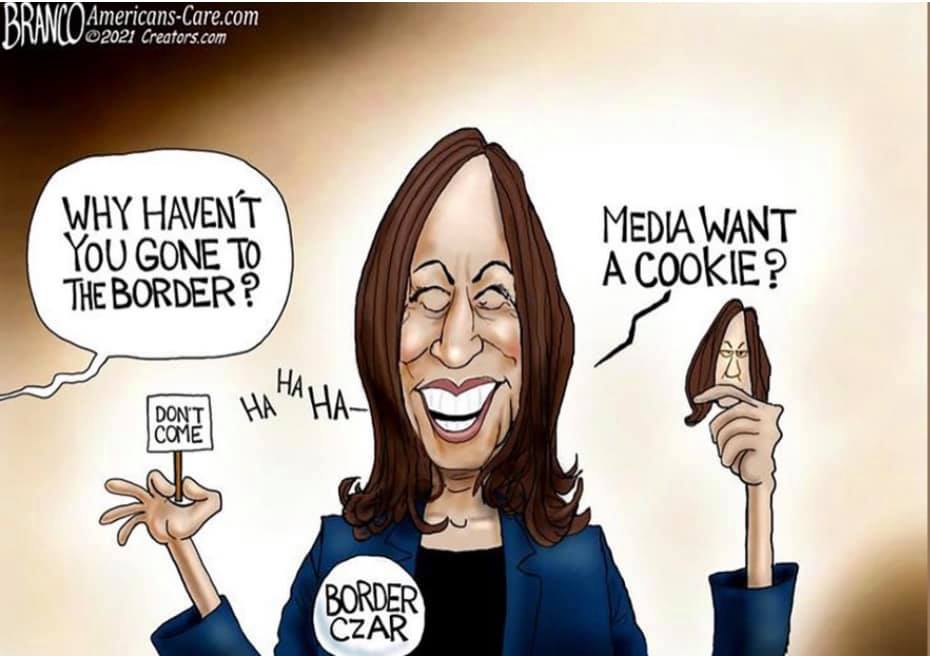