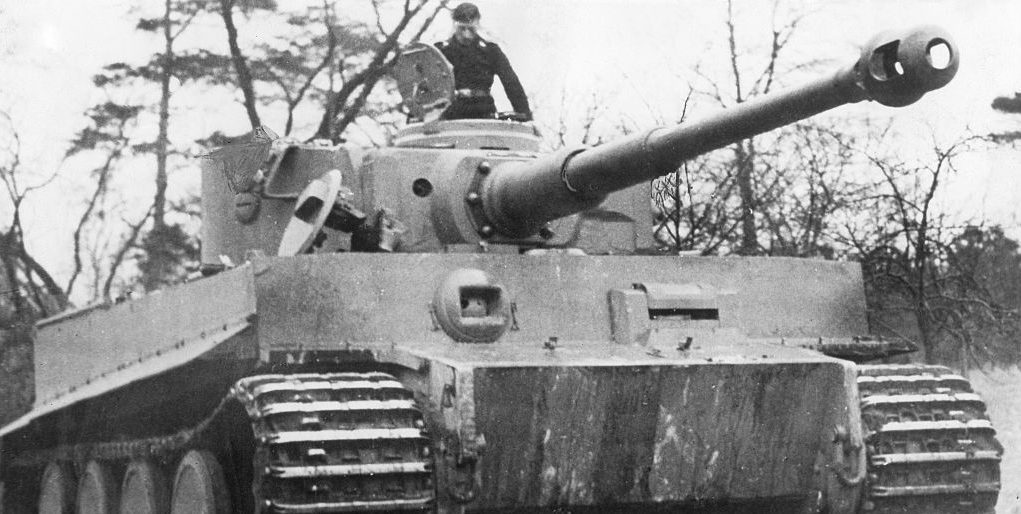 I’ve heard some criticisms lately and wanted to throw my cracker in the soup and allow you all to do the same if you are inclined to. So I’ve chopped out some topics, below:

Yes, I do know that there are joint commands and that there is some training cross-over, but the Army philosophy and that of the Navy are very different because they have different roles. The Army Special Forces Q Course and the Navy Basic Underwater Demolition School, both entry level, both difficult, focus on completely different skills. Though it sounds trivial, the Q Course teaches you to be hungry and BUDS teaches you to eat. If you’re not eating your weight in pancakes (with butter & syrup), to offset spending the day in cold water, you’ll die of hypothermia. However it doesn’t end there. In my era (now past) in the Navy, there was no focus on learning foreign languages. You could go to DLI in Monterey and take a course, but it was up to you and everyone thought you were a little weird if you did that rather than participating in main stream SEAL stuff. SEALs are not force multipliers. They don’t parachute into remote locations, speaking the lingua franca and train locals to shoot rifles and toss grenades. The Navy focuses on direct action missions, supporting Marine Corps activities (light infantry) through amphibious warfare, and other littoral-related missions. Yes, there are some specialized missions where the Navy behaves like the Army, but they are not mainstream. The Navy has a Combat Search and Rescue (CSAR) mission as does the Air Force, but the Army doesn’t have any focus on that, primarily because their rotors operate close to the edge of battle.

Blood on the Risers (What a Hell of a Way to Die!)

US Army Basic Jump School has been criticized for not being “deep training”. All the training and the five jumps are for is to try to keep you from breaking your neck in a static line jump using a T-10 parachute. Ok, they have moved on from the T-10, but you need to learn to pack the chute that you jump – and then jump it.  I have no idea how many people cycle through the school every year, but it’s a BIG number. The tactics haven’t changed much since WW2. The airplane takes a lot of you up with your chutes packed, you hook up to the static line and out you go. Once that skill is trained and demonstrated, most of the people who attend the school, will never jump out of an airplane again.

Others will go on to train further – some with the Israelis who go out the back of the C-130 who toss the drogue out before they depart the aircraft at 500 feet above ground level. Or they’ll do water jumps with the Navy. Or they may actually do a combat jump and get a star over their jump wings. Navy (and Marine Corps) wings are made of gold, Army wings are made of lead.

(photos taken by author 100 years ago) 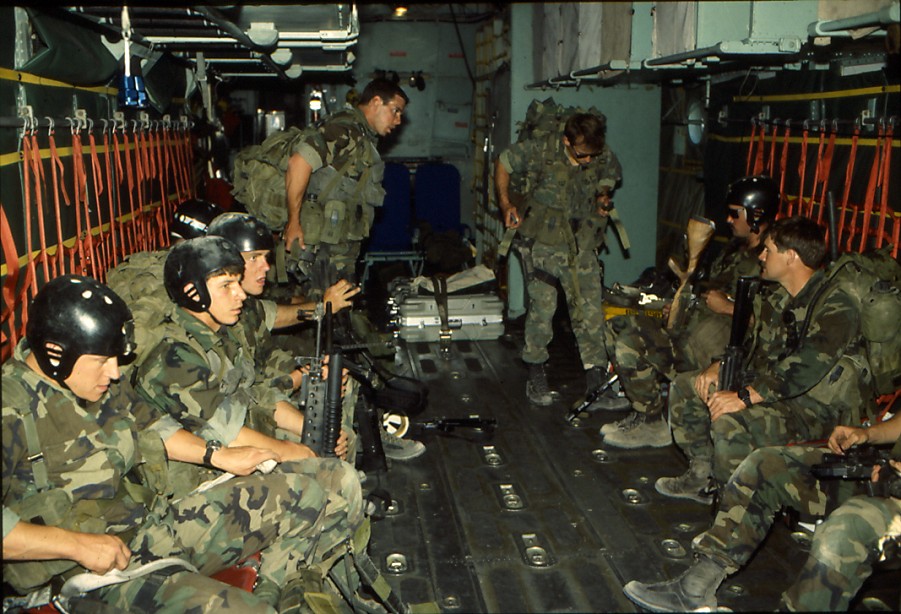 The new US Marine Corps Expeditionary Warfare philosophy (Fighting China in the Pacific) calls for more airborne insertion and though there have been Para-Marines since WW2, it’s being given more emphasis in this modern era. And because the wind could blow Marine sticks into the ocean rather than the island they’re aiming at, it’s a skill they will need to master.

My point here is that the basic school is a BASIC school. Nobody thinks that soldiers are ready for a combat jump after a five-jump familiarization class, lead wings notwithstanding.

The Lady of the Lake 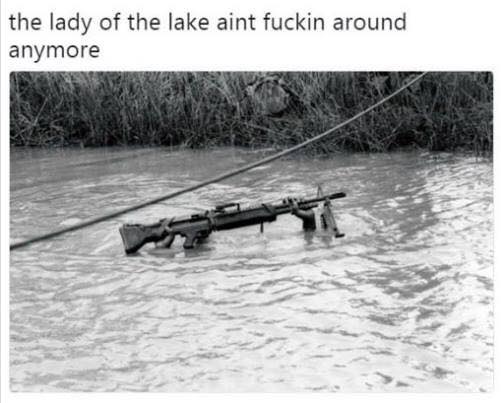 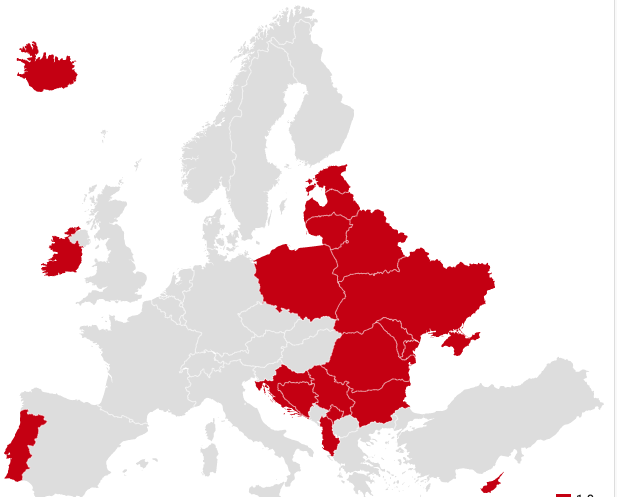 US states that require religious affiliation for public office. 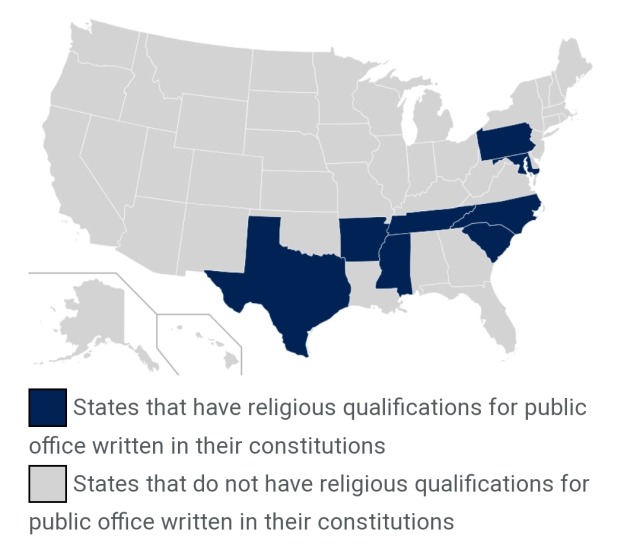 Things get a little crazy when there is Whiskey in the Jar. Don’t fear the Sandman… And that’s all I have for the moment. 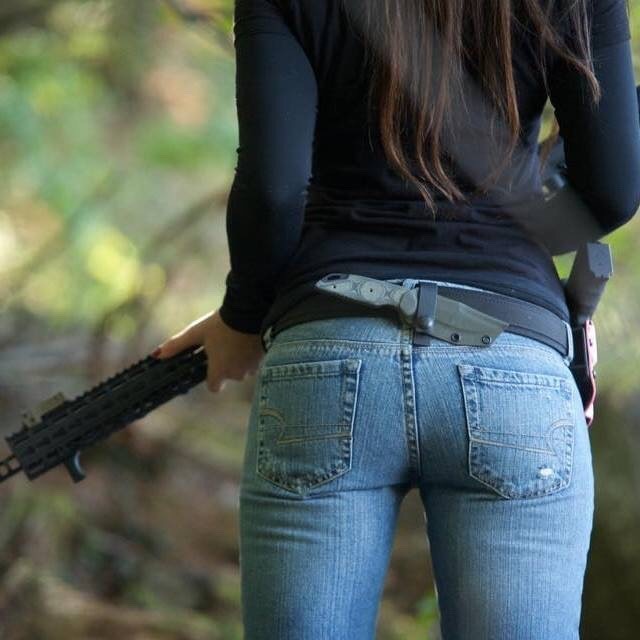