The recent street protests in Iran has shaken Supreme Leader Ayatollah Ali Khamenei to the extent that a new internal security force loyal only to him has been formed and fielded. The unit has been named Haydaryan (haydar=lion).

The Shiia believe that the Prophet Mohammed’s son-in-law, Ali should have been the prophet’s successor. His nickname was Haydar.
Best Guess: The Haydaryan will be fielded to apply force to maintain the Supreme Leader’s position against rival clerics and to keep a close eye on the Islamic Revolutionary Guard.
I am personally surprised that the situation of the Supreme leader seems to be so vulnerable as to require the Haydaryan to be formed. 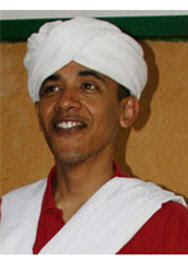 How do you think this will impact Iran’s foreign policy decisions?