Debt (According to Shakespeare)

During a time of (formerly) cheap money and massive government pork on a scale that racked up $31.250 trillion in debt, the piper must be paid. In the US will the next congress impeach Pedo Joe and the Ho? If so will Democrat inner-city legions be turned loose to loot and burn? Whatever your house was worth, it won’t be worth it for much longer. The same can be said for your 401K. The nation can be saved, but not without pain.

“I can get no remedy against this consumption of the purse: borrowing only lingers and lingers it out, but the disease is incurable” Henry IV, Part 2

Who would have thought it, Shakespeare gives out debt advice in his plays! Falstaff asks to borrow money from the Lord Chief Justice, a request that’s met with the rather blunt reply of “Not a penny, not a penny; you are too impatient to bear crosses”.

Falstaff admits he’s no good at managing money and moans about how borrowing to pay his debts will never get rid of the problem. You can see similarities to today’s world where we have so many ways of borrowing and getting into debt, including payday lenders.

“Neither a borrower nor a lender be; for loan doth oft lose both itself and friend, and borrowing dulls the edge of husbandry” Hamlet

In this line from Hamlet, Polonius gives his son Laertes advice on managing money. He starts off by telling him never to lend or borrow money from friends. You will often end up losing the money and the friend in doing so. Polonius goes on to make a wonderful point about how constantly borrowing money encourages bad spending habits.

“Put money in thy purse” OthelloIago says this many times as he tries to con money out of Roderigo.

With so many people not having much savings, maybe it is time we use this phrase differently – to remind ourselves to put some money away for a rainy day.

“He that wants money means, and content, is without three good friends” As You Like ItIn the modern, material world, money is important to all of us, but in this passage from As You Like It, the poor, good-natured shepherd Corin tells us employment and happiness is just as important.  Even though Corin says this jokingly to a court jester, you could read this as Shakespeare telling us that money can’t buy us happiness.

A cautionary tale of greed from the Merchant of Venice

“Pound of flesh” The Merchant of VeniceThe play is a morality tale about money and greed and features to infamous moneylender Shylock.

The pound of flesh is the price Shylock asks Antonio to pay for guaranteeing Bassanio’s loan. You have to admit, it’s a bit steeper than the usual APR. Another poetic line from this play is “All that glitters is not gold, often have you heard that told”. Put another way, if it seems too good to be true it probably is. A warning, perhaps, of not falling for money-making scams. 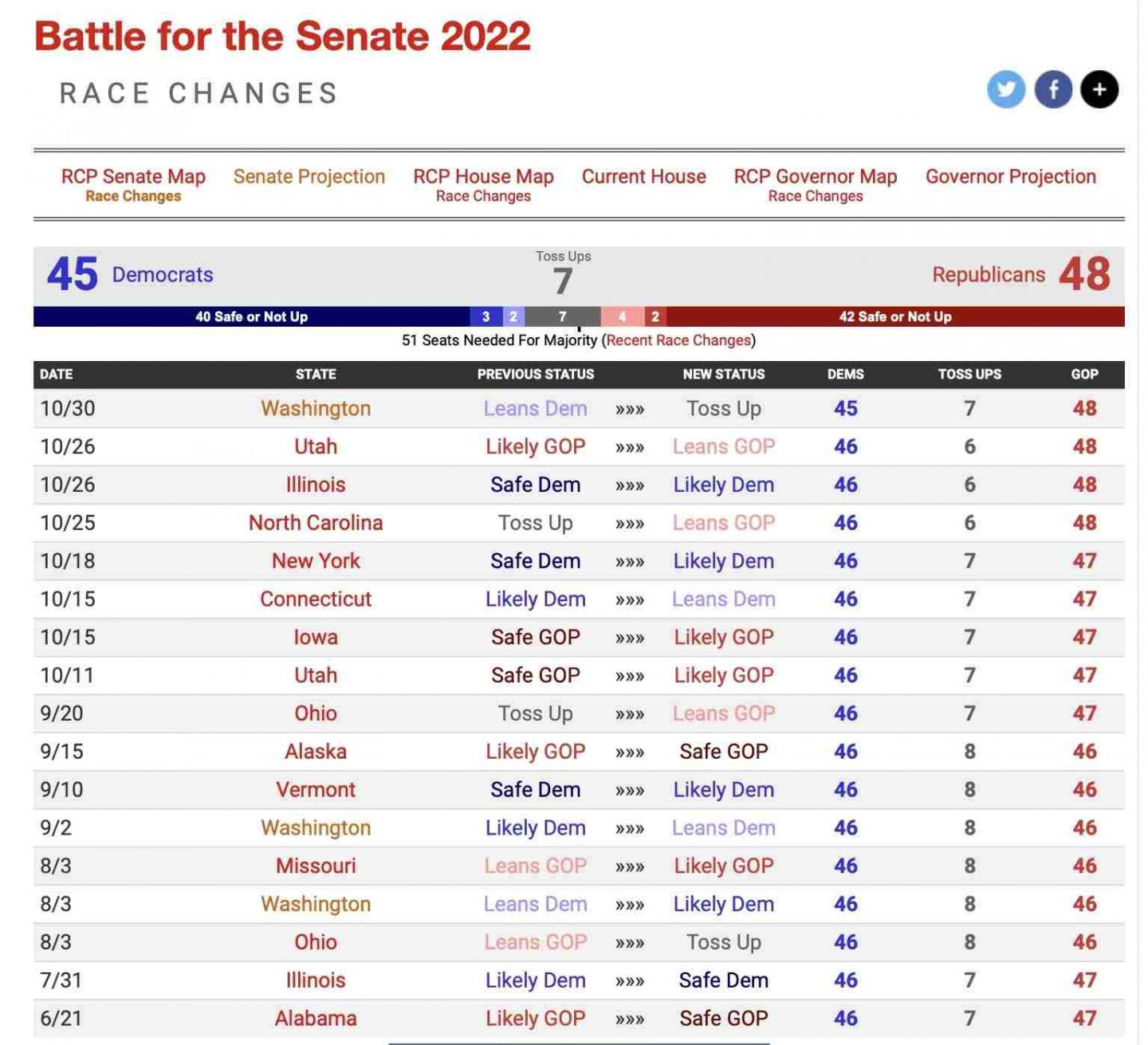 * Comrades in Canada! Since becoming Canada’s Prime Minister in 2015, Trudeau has embarked on a vigorous assault against Canadian citizens’ most cherished liberties to the point the nation is barely recognizable. Now he and his ruling Liberal Party will soon deliver the final blow. The bill, known as the Online Streaming Act (Bill C-11), expands the authority of the Canadian Radio-Television and Telecommunications Commission (CRTC) to regulate the internet in addition to phones, radio, and television.

* Even though the Brandon regime is aware that a significant portion of the funds and weapons sent to Ukraine are not used for their intended purposes, they want to earmark another $50 billion. How much of it will come back to Democrats by way of kickbacks? Any bets?

* Pedo Joe just said that fees on airplanes for extra leg room in front mostly affect people of color. How is that possible? This man is a complete moron as well as a virtue-signaling idiot as well as a disaster and embarrassment to our country. Liberalism is a mental illness.

I can’t Help Myself: