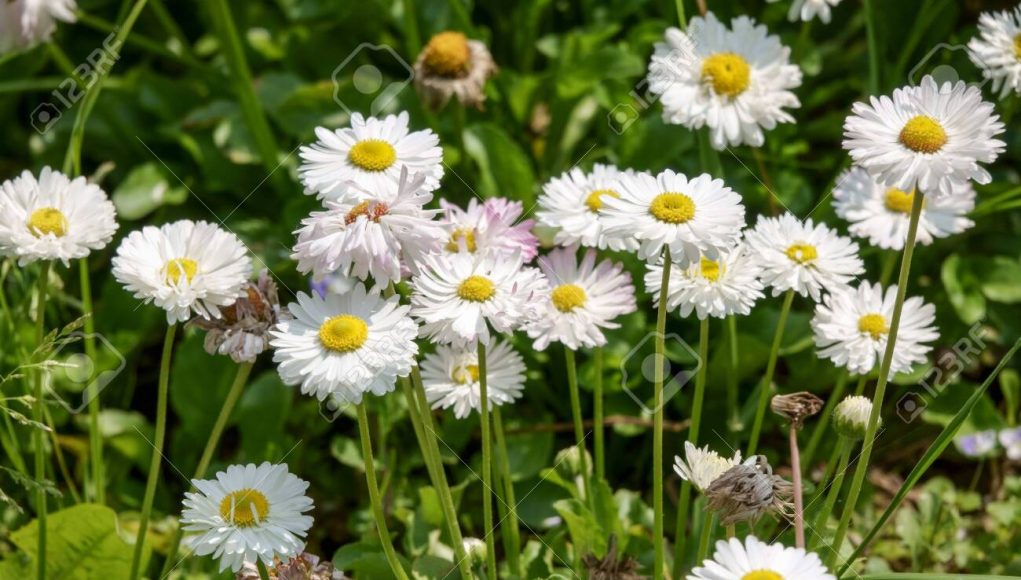 Kevin Clinesmith, 38, plead guilty to altering an email from the CIA that investigators used to seek a wiretap on Carter Page. He falsified evidence. In and of itself, it means very little except that Clinesmith will need to find an occupation other than the law. He may do a little time. The question is who did he give up in direct testimony before the federal grand jury? And then who can they give up? Because that’s how the daisy chain works. The path is followed that way.

You know that General Jim Clapper rolled early and quickly – on his buddy CIA Director, John Brennan. The last time I saw them together was at an event in Yorba Linda, CA the summer after the last general election. They were out on the west coast on a junket and made an appearance at the Nixon Library to justify the trip (a 10 day vacation) on the Gulfstream.

It doesn’t matter what you tell investigators. All they want to do is lock you into a story. Then they break the story and you lie. And then you lie again, and they have you. And if you have nothing to trade, well that’s not good. The top of the pyramid – which in this case was Barack Hussein Obama is not a great place to be.

Will Durham’s probe get to Obama? It could always stop with Big Jim Comey if he wants to take a spear in the chest for his old boss. Clapper will have folded like a napkin. Brennan will do the same, bravado aside. It depends on how much you love Barack.

-According to the IG report, Clinesmith, or FBI attorney 2, sent instant messages to different people, including:

“I mean, I never really liked the Republic anyway.”

“As I have initiated the destruction of the republic… would you be so kind as to have a coffee with me this afternoon?”

“I’m clinging to small pockets of happiness in the dark time of the Republic’s destruction.”

He later sent an instant message to FBI Attorney 1 commenting on the amount of money the subject of an FBI investigation had been paid while working on the Trump campaign. FBI Attorney 1 responded, “Is it making you rethink your commitment to the Trump administration?” FBI Attorney 2 replied, “Hell, no, Viva le resistance.”

-Hanging is too good for him.