This date in History

The Red Army is closing in behind the enemy in Stalingrad. What will be heralded as a major turning point in the war is about to go down although it will take about two months to wipe the German Army out in the environs of Stalingrad. It is a harbinger of doom for the Nazi invasion of the USSR which will end two and a half years later in the runs of Berlin.

On 21 November 1942, Hitler orders the 6th Army to hold its positions at Stalingrad, despite the growing risk of encirclement posed by the Soviet counteroffensive.

That offensive, Operation Uranus, kicked off on the 19th when the Soviets opened the attack on the Romanian 3rd Army on Stalingrad’s northern flank. Within hours, the woefully underequipped Romanian positions crumbled. The 2nd and 4th Romanian Army Corps were the worst off. They had to cede a lot of ground on the first day, allowing the Soviets to encircle large parts of the 5th Corps in between them..

Romanian 6th Division commander and Knight’s Cross recipient Mihail Lascăr takes charge of the encircled army corps, containing some 40,000 men, and sets up an all-round defense. The Romanian High Command requests permission for a breakout, but Hitler rejects this and instead orders the Lascăr Group ‘to hold its present positions under all circumstances to the very end.’ 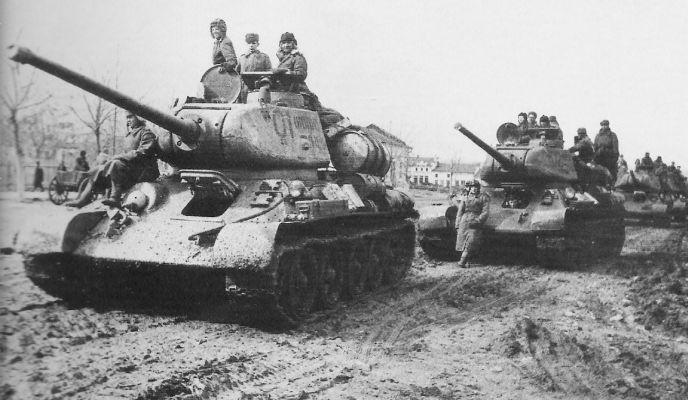 Lascăr’s men anxiously wait for German panzers to come to their aid, but their reply is astonishingly slow. It isn’t until the night of the 19th that the 6th Army halts its attacks in Stalingrad and starts sending its panzers west. And even when they do, the shortages of fuel and panzer personnel cause fatal delays. Some armored forces manage to form a defense on the 6th Army’s most immediate northwestern flank, but they fail to meet the wider Soviet penetration to the west.

Today, a day after the Soviet Stalingrad Front has joined in the offensive as well from the south, realization finally sets in at Friedrich Paulus’ 6th Army headquarters that a catastrophe is unfolding. For two whole days, Paulus and basically everyone else in the German army just could not comprehend that the Red Army was capable of this massive offensive, nor that they could use the German Blitzkrieg methods of deep and concentrated armored thrusts.

The 6th Army is now at acute risk of becoming encircled, but Hitler will not allow withdrawals. He orders Paulus to ‘stand firm in spite of the danger of temporary encirclement.’ 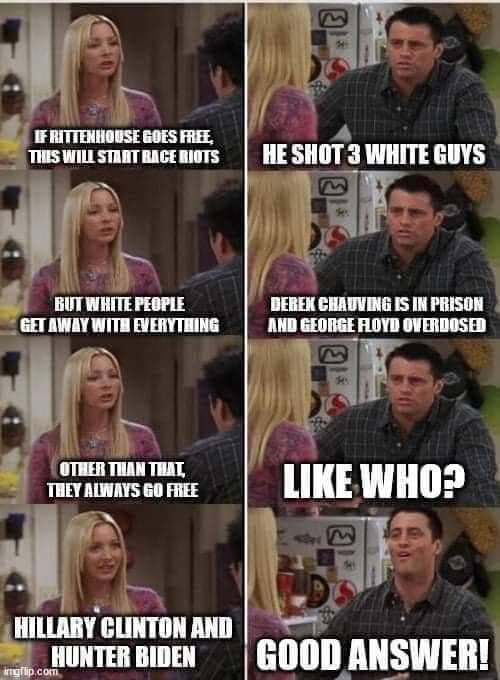 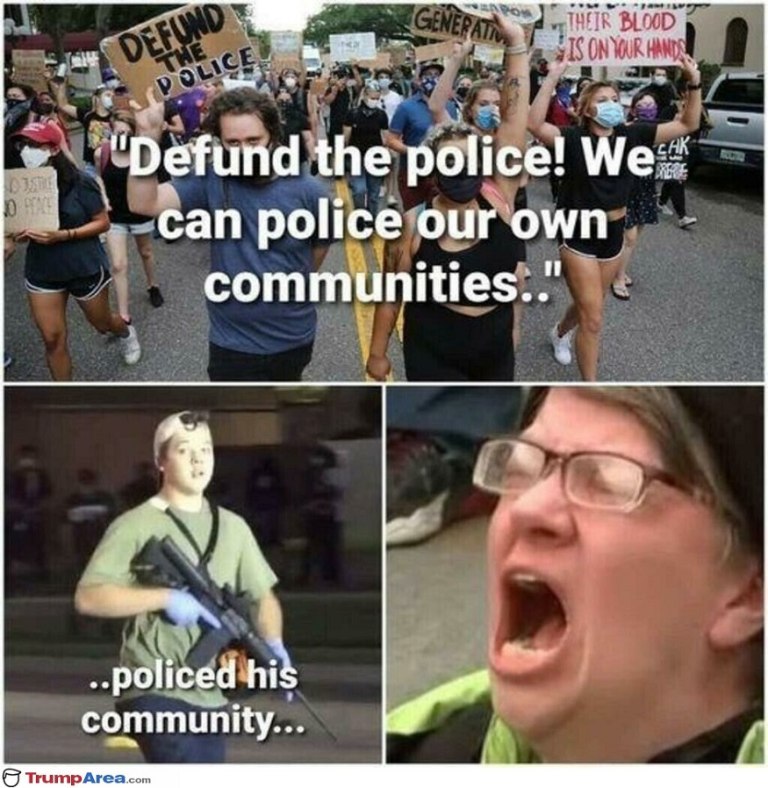 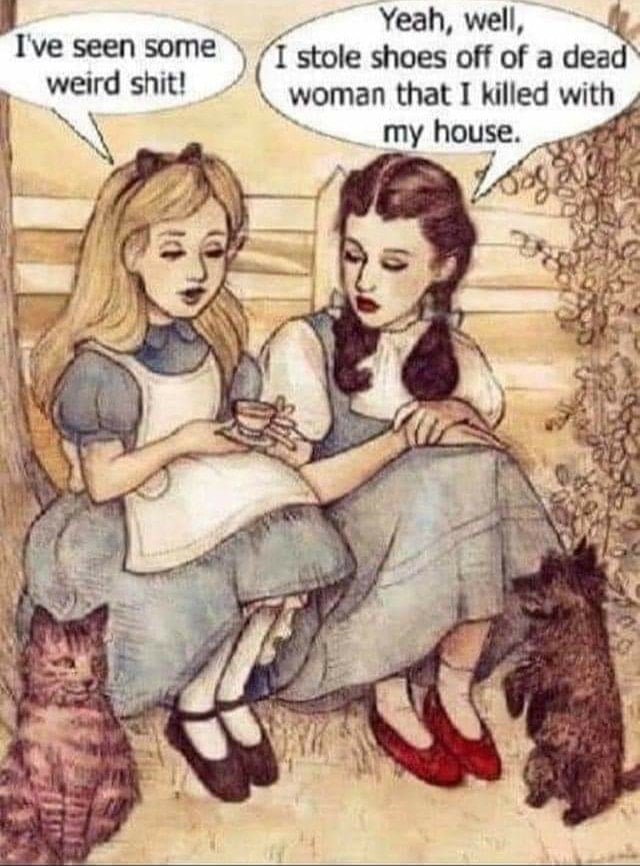 More on the Biden Crime Family

The PRC’s effort to retain dominance in the cobalt market was aided by Joe (Brandon) Biden back when he served as vice president.

As noted by the website mining.com, the Democratic Republic of the Congo holds 51 percent of the world’s cobalt. The website noted that China’s efforts to corner the cobalt market “could pose a threat to western market participants” based on an industry expert report, saying that the partnership between China and Congo “could pose problems to those in the West.”

Hunter Biden did business with China through a company called BHR. The company was created in 2013 and was formally named Bohai Harvest RST (Shanghai) Equity Investment Fund Management Company, according to The New York Times.

Hunter Biden and two American associates made up a minority interest in the investment company (10% to the Big Guy), the report said, with Chinese investors making up the rest.

A Senate report on Hunter Biden’s activities said BHR “was eventually formed as an investment fund and is reportedly ‘controlled and funded primarily by large Chinese government-owned shareholders’ and is 80% controlled by Chinese entities.”

In 2016, according to the Times, Hunter Biden’s firm played a key role in helping a Chinese company called China Molybdenum buy Tenke Fungurume, a cobalt and copper mine, from Freeport-McMoRan, an American company. Its role was to partner to buy out Lundin Mining of Canada, a minority partner in the mine.

According to records in Hong Kong, as part of the multi-billion-dollar deal, “the $1.14 billion BHR, through subsidiaries, paid to buy out Lundin came entirely from Chinese state-backed companies.”

Hunter Biden’s investment firm later sold its stake in the mine back to China Molybdenum.

When BHR sold its share in 2019, Hunter Biden held a 10 percent interest in the company through Skaneateles LLC.

Skaneateles is solely owned by Hunter Biden, according to a report in the Washington Examiner.

The unusual name for a firm investing in China matches the name of the home town of President Joe Biden’s first wife, Neilia, who is also Hunter Biden’s mother.

The report noted that the LLC’s address matches a previous residence for Hunter Biden.

Chinese records list Skaneateles as a part-owner of BHR, but Chris Clark, a lawyer for Hunter Biden, said that he “no longer holds any interest, directly or indirectly, in either BHR or Skaneateles.”

“We don’t know Hunter Biden, nor are we aware of his involvement in BHR,” said Vincent Zhou, a spokesman for China Molybdenum, in an email to the Times.

“When asked if the president had been made aware of his son’s connection to the sale, the White House spokesman said, ‘No.’”