There was a general sense in the People’s Republic of China that they’d bought and owned Australia. The realization that they don’t is deeply disturbing to Beijing.  They’re trying to fix the problem by ‘punishing Australia’.

The round-up of foreigners living in China, who would be charged with espionage, irrespective of facts, and held as ‘hostages’ or however you want to characterize it, seems to be coming sooner than later as intimated in the youtube piece cited, dated June 29, 2020.

Friends of mine have been plucked from the street and interrogated along these lines as have many westerners. Things are sliding down hill in China very quickly.

How do you feel about their firearms? 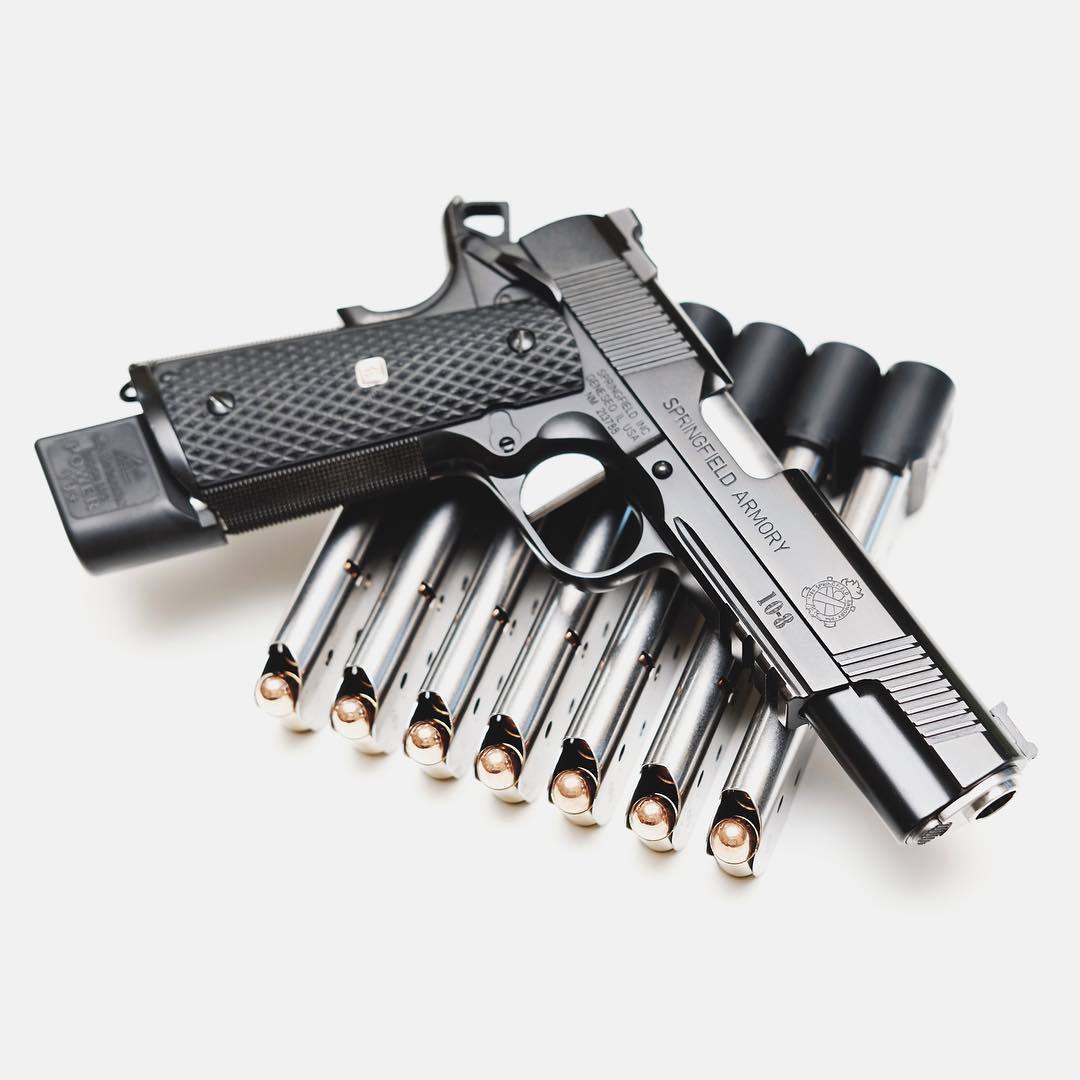 After hoax after hoax has been revealed, nobody thought that there would be a zombie problem when the Chinese Plague hit, but, yes, it followed. Now everyone is trying to predict the next thing.