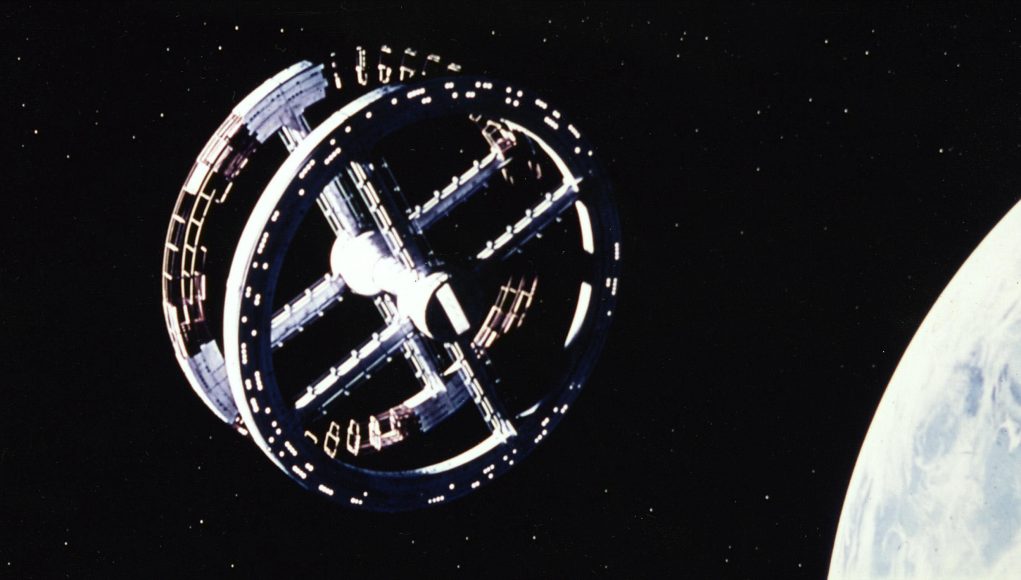 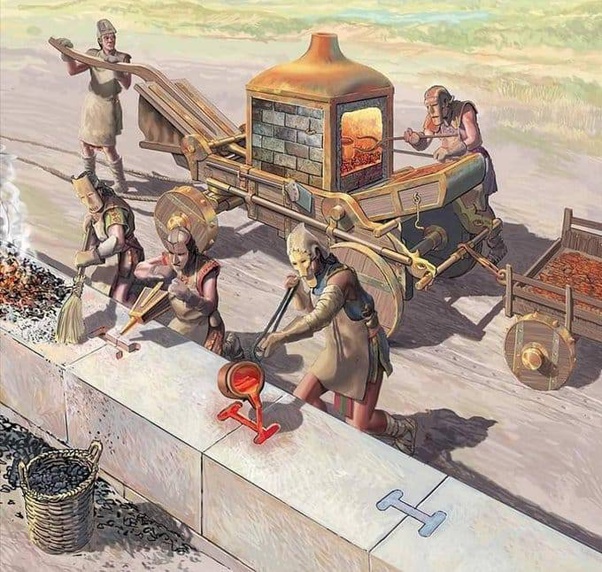 The graphic above illustrates how some ancient people tied stone blocks together through the use of keystone cuts. This process was used anciently in Egypt, Mesopotamia, and Bolivia and Peru. In the old world, lead was more common. In the new world, they used copper alloys of bronze.

This has some to suggest that ancient peoples on both sides of the oceans had contact with each other. Modern scientists (Kon Tiki and Ra expeditions) demonstrated that such contact was possible. It’s also possible that different people, faced with the same problem, arrived at the same conclusion.

(link) The first hotel in space, according to the article, is said to open in 2027. (h/t Claudio) I sense an opportunity for somebody who wants to step into Jeffrey Epstein’s size 12 wingtips. It’s the ultimate seclusion for rich perverts. Take a ride on the Bezos flying penis to your sex vacation! The children would go up separately and for them, it would be a one-way trip. They could stay inside so long as they had value to the new Epstein. 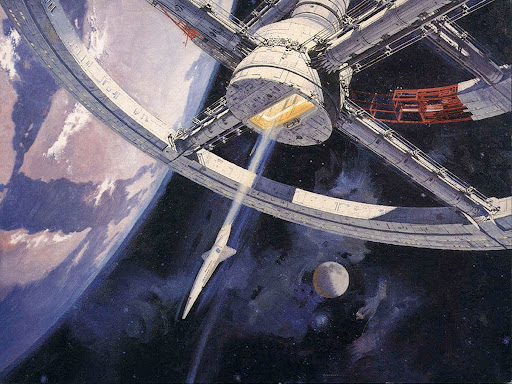 The image above from 2001: A Space Odessy

The resort will have artificial gravity and will have the capacity to accommodate 500 people, and it will also offer a gym, restaurant, bar, and all the amenities that a hotel on Earth has.

“Voyager Station will harness the technologies of space and the comforts of Earth to create a unique experience unprecedented in history. The simulated gravity will offer comforts such as toilets, showers and beds that work in a similar way to what is used on Earth.”

Its structure will be composed of two concentric rings fixed to each other with a set of spokes that support a residential ring made up of large modules.

The outer ring will be the backbone of the station and will have a kind of inner tube, which will provide the assembly for the housing modules, solar panels, radiators, and a rail transport system.

Will Bill Clinton be the first ex-president in space? Where there’s a will, there’s a way. 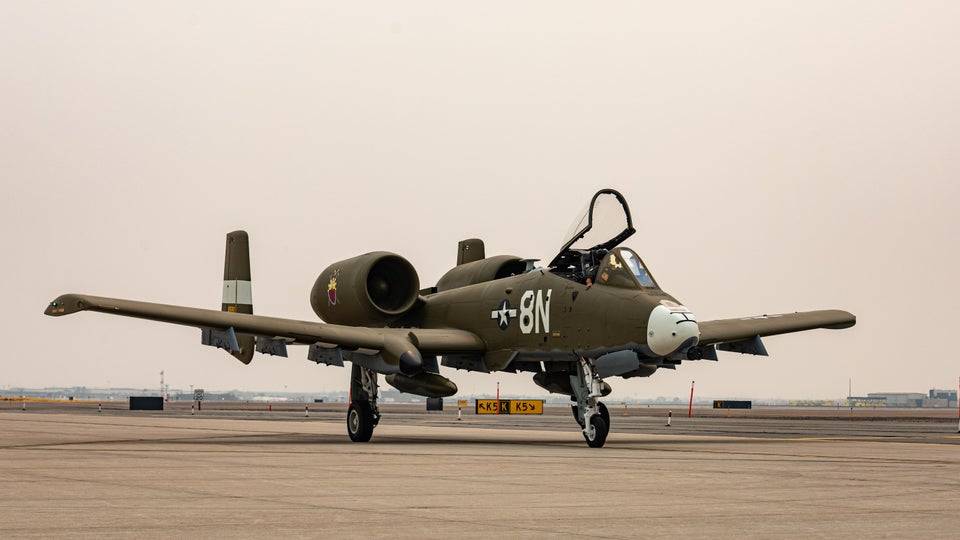 An A-10C Warthog from the 124th Fighter Wing sits on the flight line at Roland R Wright Air National Guard Base, Utah. 7 Aug 2021

Doing research as I do, I ran onto a 17th Century term: Fireships.

The use of the noun wasn’t as I had anticipated. Traditional fireships were ships loaded with tinder and pitch, set alight, and then sailed into an enemy’s formation, often at anchor, or blockading. 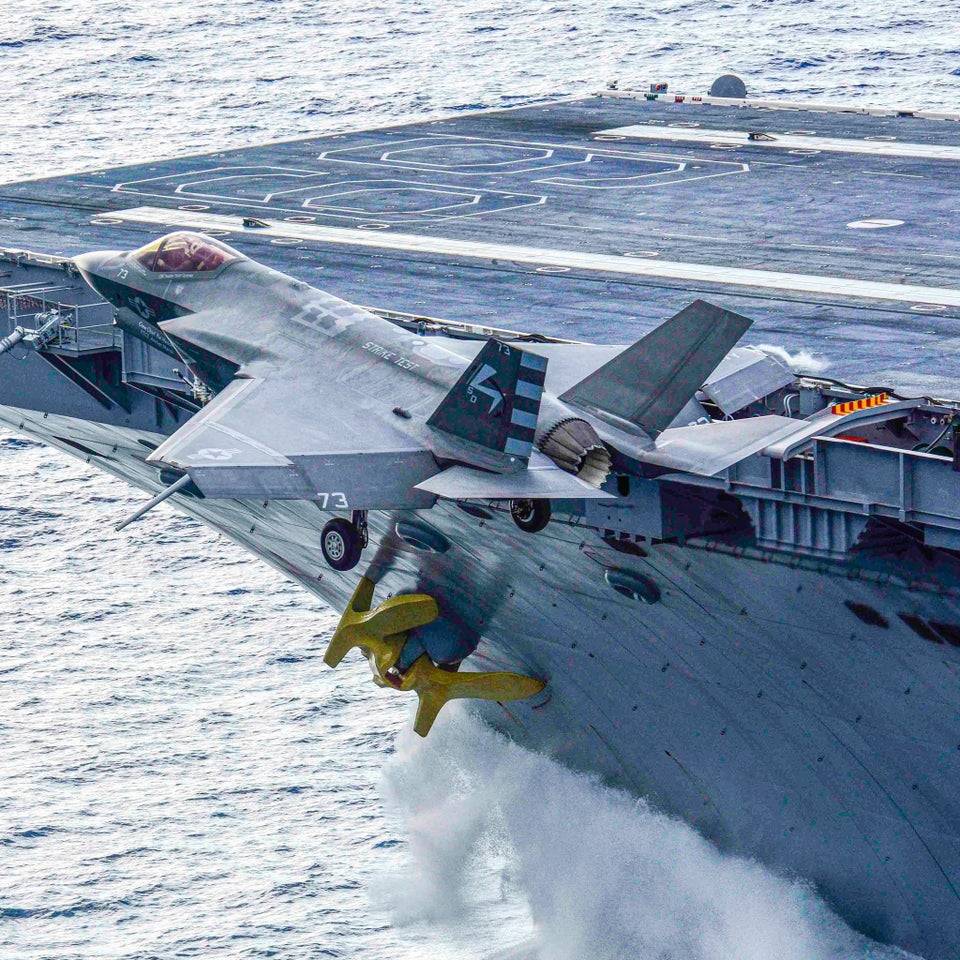 An F-35C Lightning is catapulted from USS Eisenhower. The C variant of the F-35 is the Navy-specific aircraft, with beefed-up landing gear, a tailhook, etc.